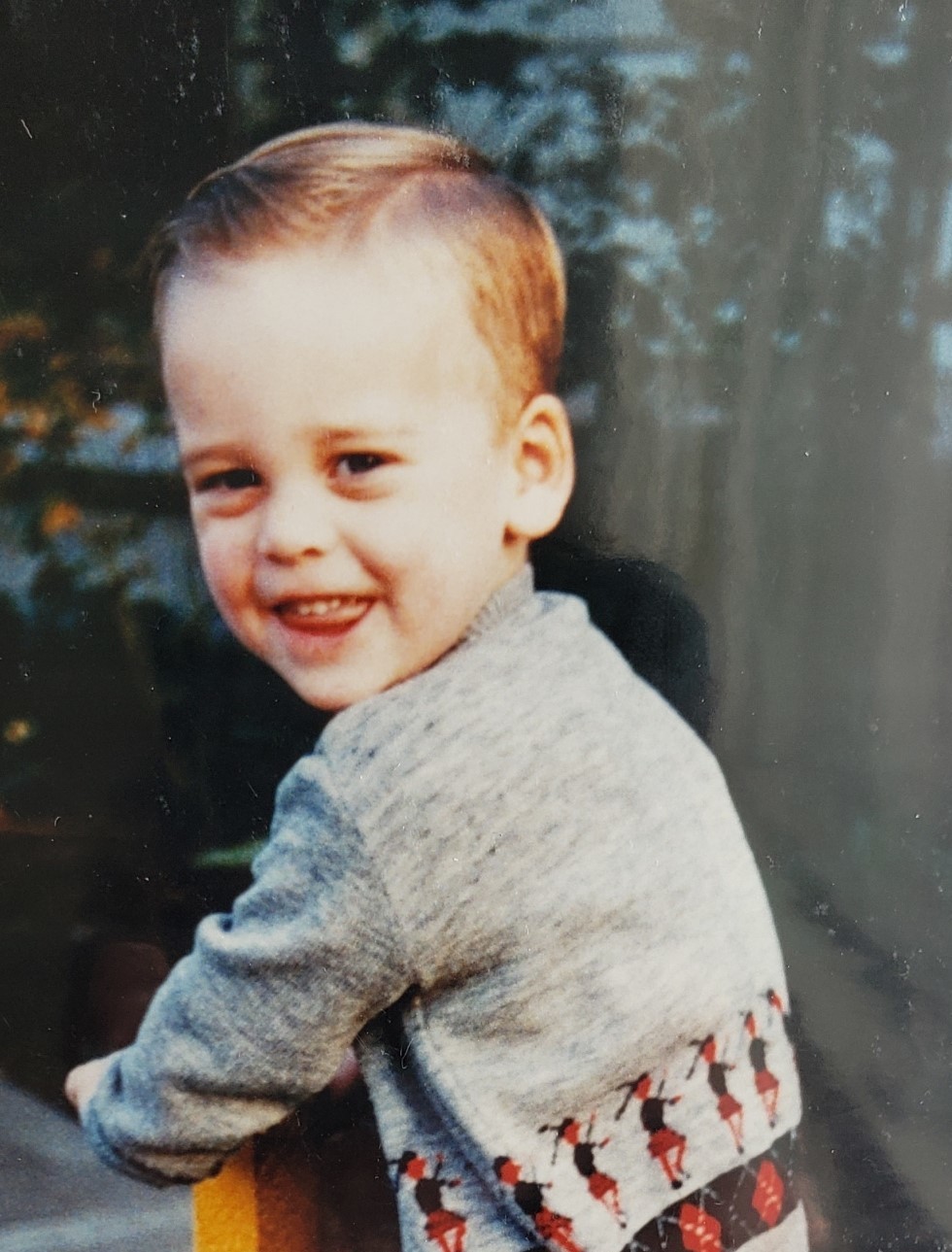 Jeffrey Alan Turner, known to many as "Turbo" peacefully passed away February 11th 2021 at the age of 63. He was preceeded in death by parents JoAnn P Turner and Willard F Turner who lovingly raised him in the Cedar Hills and Cedar Mill neighborhoods of Southwest Portland, Oregon. Jeff lived his life in an adventurous and fun-loving way. Spending 35 years in the motorcycle and automotive industry in and around the Portland area, he touched the lives of thousands in a cheerful and exuberant manner. He was a very generous man, loved life and was known for his passion for the latest and greatest liter class Superbikes. He owned and aggressively rode nearly 40, starting at the age of 16 with a 1971 Honda 750 Four, to recently the Supercharged 1000cc Kawasaki Ninja H2 and Honda 1800 Valkyrie,  with a new bike almost every year for about 45 years. Jeff is deeply missed by his friends, family and all who knew him. He is survived by his Brother Steve Turner, Sister-in-law Barb Turner and Nephew Josh Turner. A celebration of life will be held in his honor at a later date.