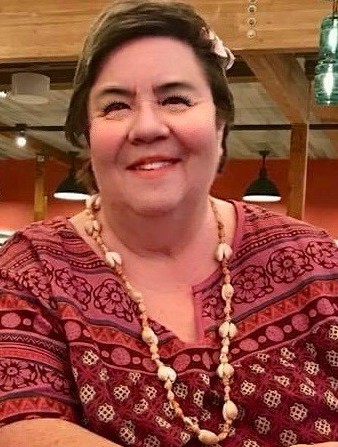 In loving memory of Sally Bastian

Sally (Hammond) Bastian died on February 17, 2021 at the age of 69 from a heart attack. Sally was born November 4, 1951, the daughter of the late Ken and Jean Hammond, of Portland Oregon. She graduated from Wilson High School and went on to receive a Masters degree from Oregon State University. She ultimately became an elementary school teacher with the Beaverton School District.  Sally taught 3rd grade at Aloha Park Elementary and was a certified substitute teacher for the district for over 30 years.

Sally married the love of her life, Scott Bastian, on June 19, 1976. They were blissfully married for 45 years.  Sally and Scott raised a wonderful son, Steve (Joanna) Bastian. They later were blessed with two grandchildren Connor and Claire Bastian which were the apple of her eye.

Sally loved being social and had a knack for getting people together. Whether it be a bridge, book club, bunco, her sorority sister group, or her coffee zoom meetings, she was always looking to include everyone and was deeply invested in the lives of those she loved. She was a loving and caring person, devoted wife, mother, and friend. She will be deeply missed by her family, friends, and all that knew her.

Disposition was by cremation.  Her ashes will be spread at a later date at the coast by her family. In lieu of flowers memorial donations may be given to the Alpha Gamma Delta Sorority.