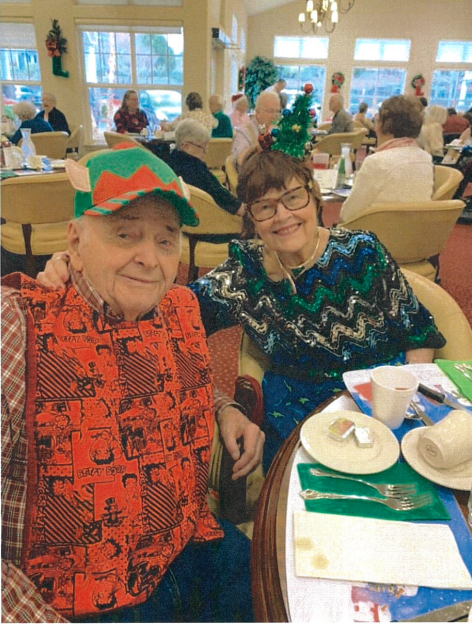 Samuel Griggs passed peacefully at 95 years of age on December 31, 2021. Sam was born to Leland and Connie Griggs in Hanover, NH, where his father was a Professor at Dartmouth College.

Although he had polio at the age of three, he never let that stop him from achieving great things. After receiving Bachelor's and Master's degrees, he taught school in Delaware. Following obtaining his pilot's license, with instrument, multiengine, and commercial ratings, he worked in Montana, flying Gobvernment Officials aroudn the state.

He married Elizabeth Preston and they had three daughters. After he and Betty divorced, he met Kathleen Smail; they married in 2000. After his retirement from the Oregon Aeronautics Division, Sam served in the Peace Corps in Mauritania and Uganda. Upon his returnto the USA, Sam rented a hangar at the Aurora Airport and built a Piper Cub, which he flew until he developed serious medical conditions.

Predeceased by his parents, Leland and Connie, and his brother David (Lois), he is survived by his loving wife, Kathleen, and his three daughters, Wendy (Bob), Ginge (Dennis), and Debbie (Rory).

He was a sweet and gentle man, and he will be missed greatly.