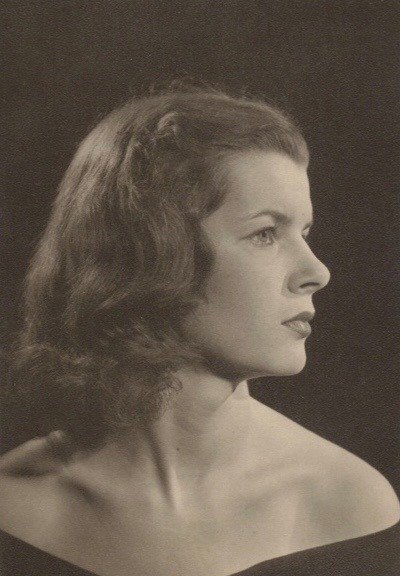 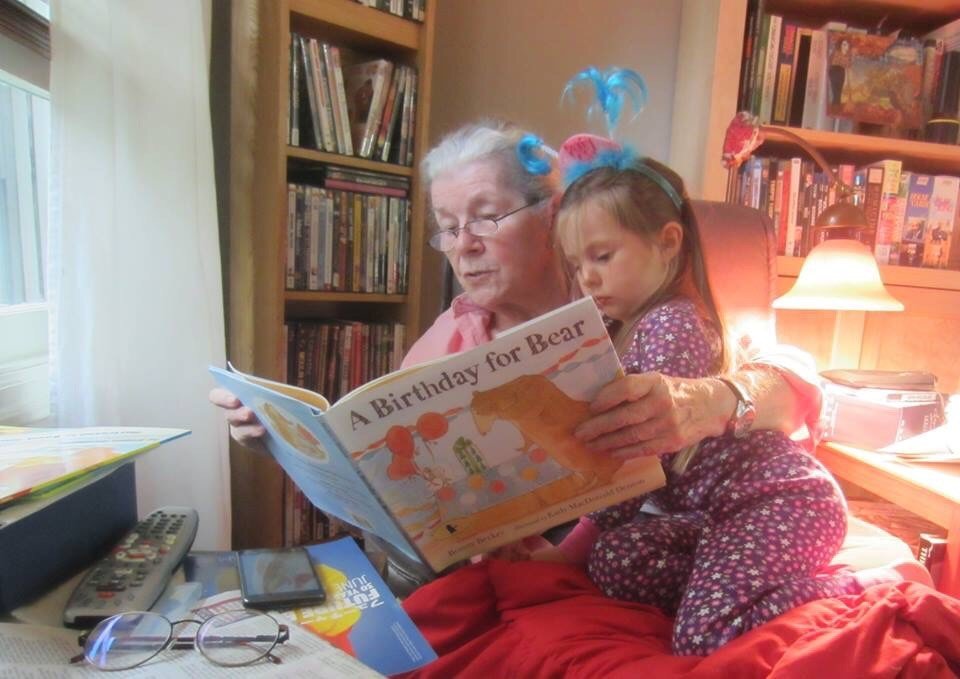 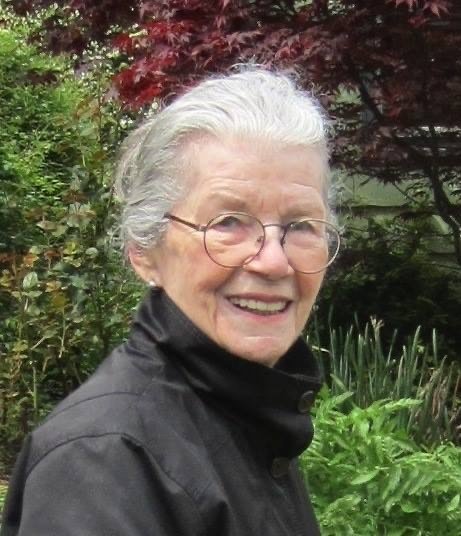 Mary Alice, age 90, died peacefully of melanoma in Portland, Oregon, surrounded by her family. She was born in Wheelwright, Kentucky, the youngest of three daughters, to John William and Sylvia Marie Mayer. A Depression baby, she remembered her father running home from work, tie flying, to tell her mother the banks were closed, and her mother selling stockings door to door. She had a happy childhood and grade school experience at Cassidy Elementary and Henry Clay High School in Lexington, and graduated from the University of Kentucky with a degree in education. After moving to Florida to start her teaching career, she met Clifton William Richert, whom she married in 1955.

The couple moved to Chesterland, Ohio, and had two children: Lucy Clifton Richert in 1957, and William Mayer Richert in 1959. In 1965 Cliff bought a veterinary practice in Phoenix, and the family relocated to Scottsdale, Arizona. For the next thirty years Mary Alice taught fifth grade at Cactus Wren Elementary in Phoenix, because “that’s the last grade where children love their teachers.” She loved teaching, and in her free time also loved quilting, going to flea markets, and being a founding member of the Scottsdale Racquet Club when it was mostly blueprints and a few dusty tennis courts.

When Cliff died in 1974, Mary Alice moved across town to a townhouse in McCormick Ranch. In 1992, her retirement from teaching was feted with a fantastic party thrown by her colleagues. A few short years later, Mary Alice returned to her beloved Kentucky, first sharing a Lexington home with her sister Dot; then, when Dot moved to Chicago to live with her daughter Jane, in 2007 came an invitation from her daughter Lucy and Lucy’s wife Lori to join them in a move from their home in Seattle to Portland, Oregon. One last cross-country trip found her happily ensconced in a charming house with gardens front and back, a Safeway only right turns away, and plenty of space for her cat Lily. In addition to making their front yard a showpiece of the neighborhood, Mary Alice discovered Facebook and in time amassed more than 2000 followers. Many of them were former students, happy to rediscover the favorite teacher they’d never forgotten, still with her razor-sharp wit and flair for astute political commentary intact.

Mary Alice is survived by her children, Lucy Clifton Richert of Portland, Oregon, and William Mayer Richert of Jersey City, New Jersey. She was preceded in death by her parents, John and Sylvia Mayer, her sisters Sylvia Mayer Primm and Dorothy Jane Mayer Gaitskill, and her husband Clifton William Richert.

Share Your Memory of
Mary Alice
Upload Your Memory View All Memories
Be the first to upload a memory!
Share A Memory
Send Flowers