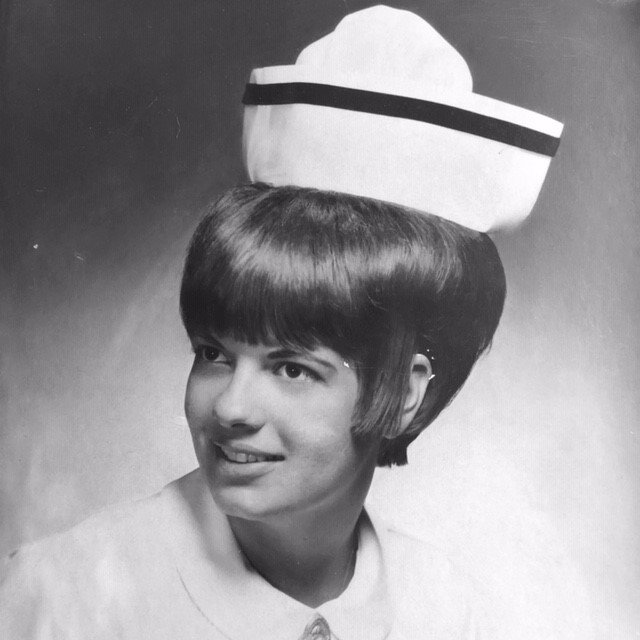 On July 6, 1968, Pat married Don Brimm in Long Island, New York. They made their home in Salem, Oregon and had two daughters; Karen Higgins and Stacey Lanini. Pat and Don divorced in 1989; neither remarried. Don preceded Pat in death on May 21, 2016.

Pat worked at Salem Hospital as an Operating Room Nurse from 1969 until her retirement in 2006.  After retirement, she enjoyed Tuesday’s with her “Duchess“ Granddaughter Alli, which included volunteering in Alli’s grade school classrooms.

A Celebration of Life will be held at a later date.

Share Your Memory of
Patricia
Upload Your Memory View All Memories
Be the first to upload a memory!
Share A Memory
Plant a Tree