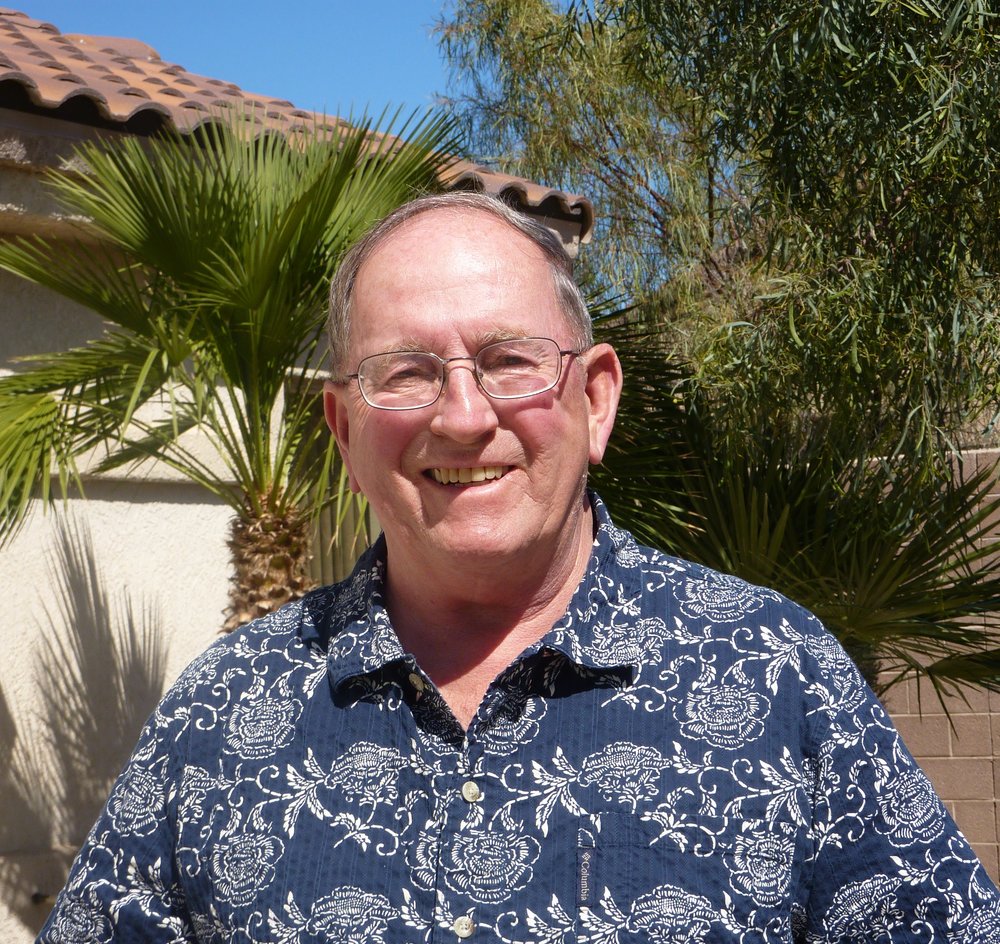 On March 24, 2020, David Clark Smith (81) passed away peacefully at his home in Portland, Oregon, surrounded by his family.

The youngest of three children, Dave was born in Portland, Oregon on November 30, 1938 to Kent and Louise Smith. Dave spent most of his life in Portland. He attended Cleveland High School where he played varsity baseball and football. After graduating high school in 1956, Dave attended Oregon State College (now Oregon State University), where he earned a Bachelor of Science degree in Forestry in 1960. While in college Dave worked summers fighting forest fires for the State of Oregon, was a member of the Pi Kappa Phi Fraternity and was enrolled in the Army ROTC program.

Upon earning his degree, Dave was commissioned as a Second Lieutenant in the Army. Immediately after college, he completed basic artillery training at Fort Sill, Oklahoma and then served the remainder of his two years of active duty at Fort Benning, Georgia in the command position of First Lieutenant.

In 1962, following his service in the army, Dave worked briefly as a timber cruiser for Weyerhauser before moving to Portland to pursue a career in photogrammetry and surveying. He initially worked for KB Woods & Associates before purchasing the mapping business from Mr. Woods and forming his own photogrammetry company, David C. Smith and Associates, in 1965. Dave was a Registered Professional Surveyor in Oregon and Washington and a Certified Photogrammetrist. He was a pioneer in the photogrammetry industry, implementing many new technologies well ahead of his peers. Dave was very active both locally and nationally in professional survey and mapping organizations. In 1982, he was one of the original members of the Management Association for Private Photogrammetric Surveyors (MAPPS). Dave remained active in the MAPPS organization for many years and served as president of the organization for one term. Dave’s two sons followed in his footsteps and are currently running the family photogrammetry business.

Dave was committed to family and a love of life. Dave was a long-time member of Milwaukie Covenant Church. He liked to cook and was an avid gardener, golfer and tennis player. He spent years as a Little League Baseball coach and also participated in Indian Guides and Scouts. And there are many legendary stories of family camping trips and especially back packing trips. Dave did not travel light. He would hang pots and pans off his pack, carry a lot of the family’s gear, take a gallon of wine and carry his guitar on family backpacking trips. In later years, Dave and Marilyn carried on this tradition of family vacations and continued to go camping, take trips to the beach and spend summers at Sunriver with their children and grandchildren.

Dave was a true outdoorsman. He grew up hunting and fishing with his father. He was an avid fly fisherman, bass fisherman, salmon fisherman, upland game bird hunter, duck hunter and big game hunter for deer and elk. He spent many a News Year’s Day watching football and tying flies. Dave passed his love of hunting and fishing on to his sons, sharing these activities with them both during their childhood and throughout their adult lives. Over the years, annual hunting and fishing trips have taken Dave to nearly every corner of the State of Oregon.

After the kids were grown, Dave and Marilyn began traveling all over the world together, including both skiing and biking trips. Some of their most notable trips included several European bike-barge trips, where they would bike during the day and spend the night on a barge. Dave and Marilyn also took numerous trips to various parts of the United States for hiking, biking, golfing and sight seeing.

Dave especially loved spending time in Sunriver. In the early 1970’s, Dave applied his knowledge of advanced survey technologies and was part of the team that surveyed some of the earlier phases of the Sunriver development. Dave fell in love with the Sunriver area and Dave and Marilyn purchased their first property there in 1976. They have continued to own property in Sunriver since, sharing their home and many wonderful memories with their children and grandchildren.

Share Your Memory of
David
Upload Your Memory View All Memories
Be the first to upload a memory!
Share A Memory
Plant a Tree