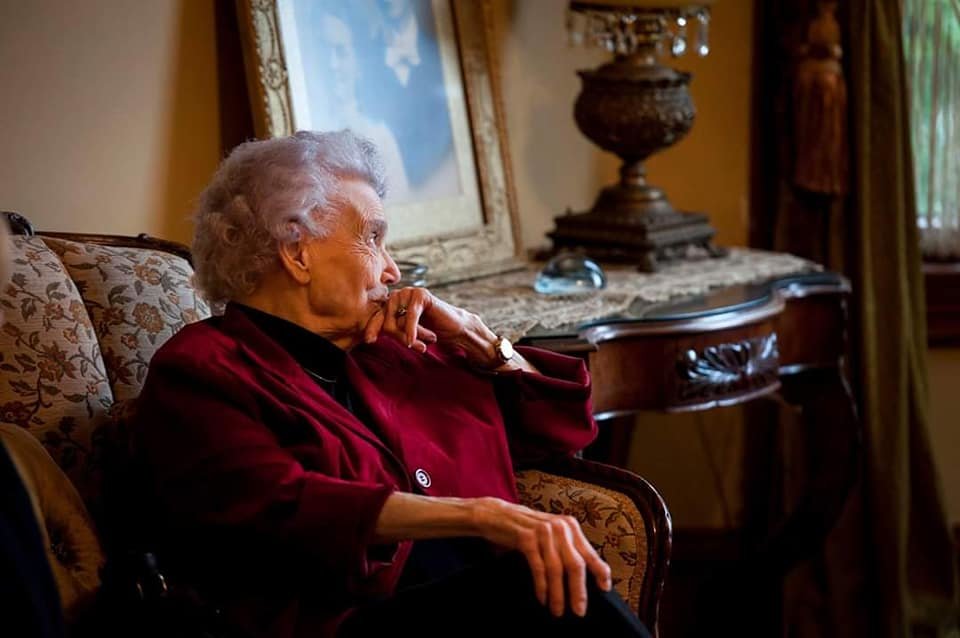 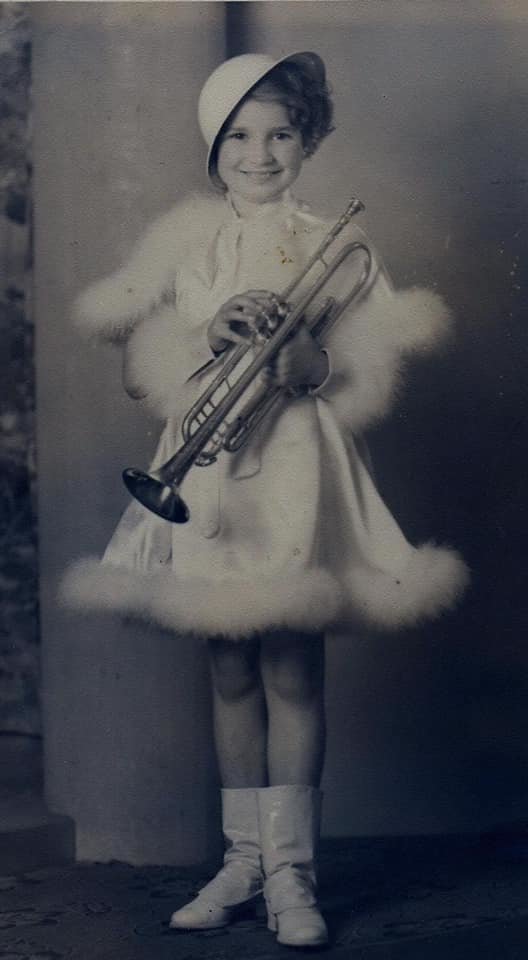 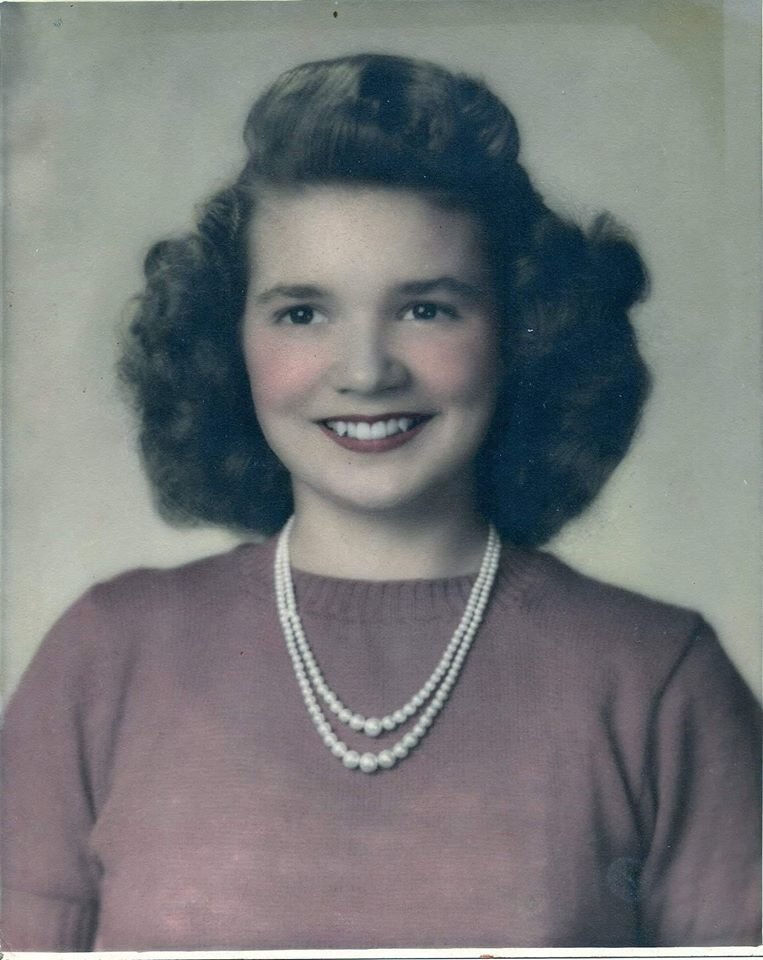 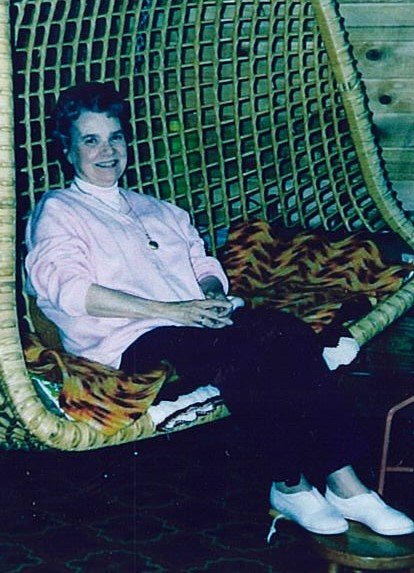 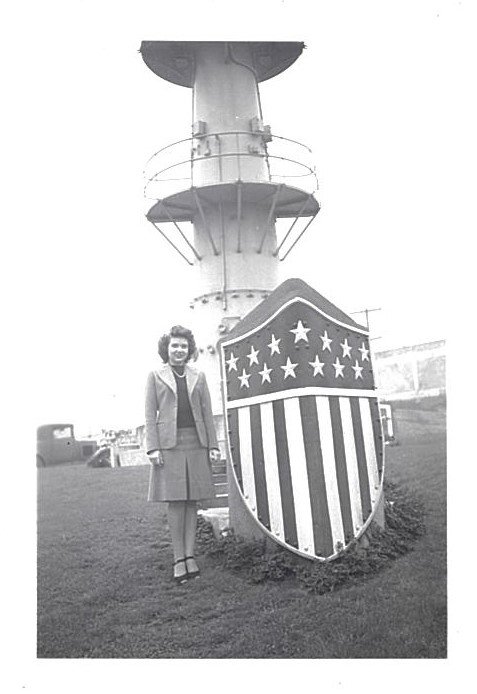 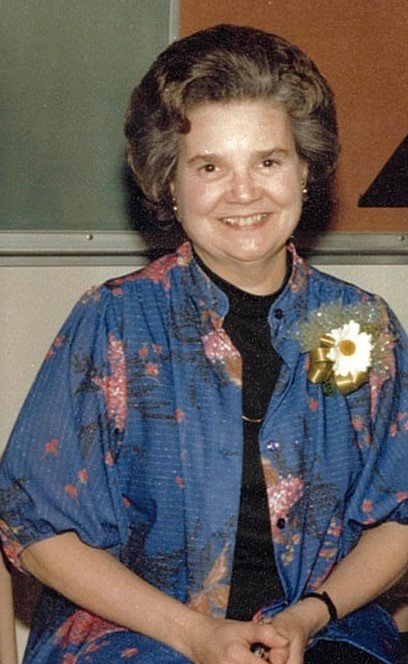 Mildred “Dolly” Cleo Lynn was born in Portland, Oregon on February 28, 1927 at Portland Adventist Hospital on 60th and SE Belmont as a 2nd generation Oregonian to parents Hazel and Harry Lynn.

She attended Woodmere Grade School in Portland. She had the honor of being crowned a princess for Woodmere in the 1936 Junior Rose Festival Court. Mildred was also a member of the Young Oregonian Traveling Troupe of Entertainers, and opened the show with a song on the trumpet. She was known as the “the sweetheart of the Young Oregonians,” as she was one of their youngest members when she started in 1938 at age 11. She also enjoyed dancing, singing and acting in the troupe as they traveled throughout Oregon, performing a vaudevillian revue for the masses. She retired from the troupe in 1952 after serving for 14 years. She held her memories of this time close to her heart, and let her experience as an entertainer guide her and her family through the years.

After graduating from Commerce High School (now known as Cleveland High School) in January 1945, she worked for The Oregonian Publishing Company in the city circulation where she met her late husband, John E. More. They married in January 1947.

Mildred then went to work for Employers Mutuals of Wausau in the underwriting department for 10 years.

Mildred and John soon became happy parents to three delightful children, Johnny, Susan and Lynda, who were all good "except for the one."

She returned to work from 1977 to 1979 as a sales associate for the Dance and Skate Mart. She retired to help take care of her new grandson, Christopher. She would later have the pleasure of helping to take care of her other grandchildren, James, Amanda, Kaylee and Juliesa, and great-grandchild, Madison.

Mildred continued her dancing into her 70’s, and enjoyed volunteering her time with The Oaks Park Skating Club.

She is predeceased by husband, John E. More. She is survived by her three children, Johnny More (Kristi), Susan McElhiney (Paul), Lynda McClintock (Dwaine); five grandchildren and one great-grandchild, as well as many nieces and nephews and friends.

“To say thank you for a most pleasurable life is very hard because it is most understated. I’m just h-a-p-p-y! ‘Cause I did good! Right?”