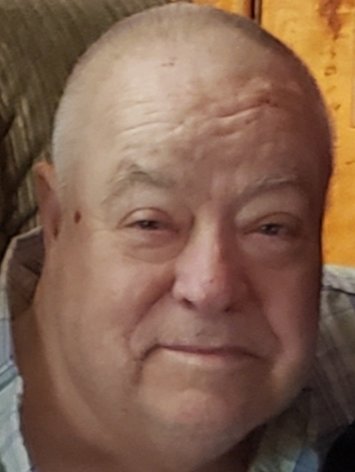 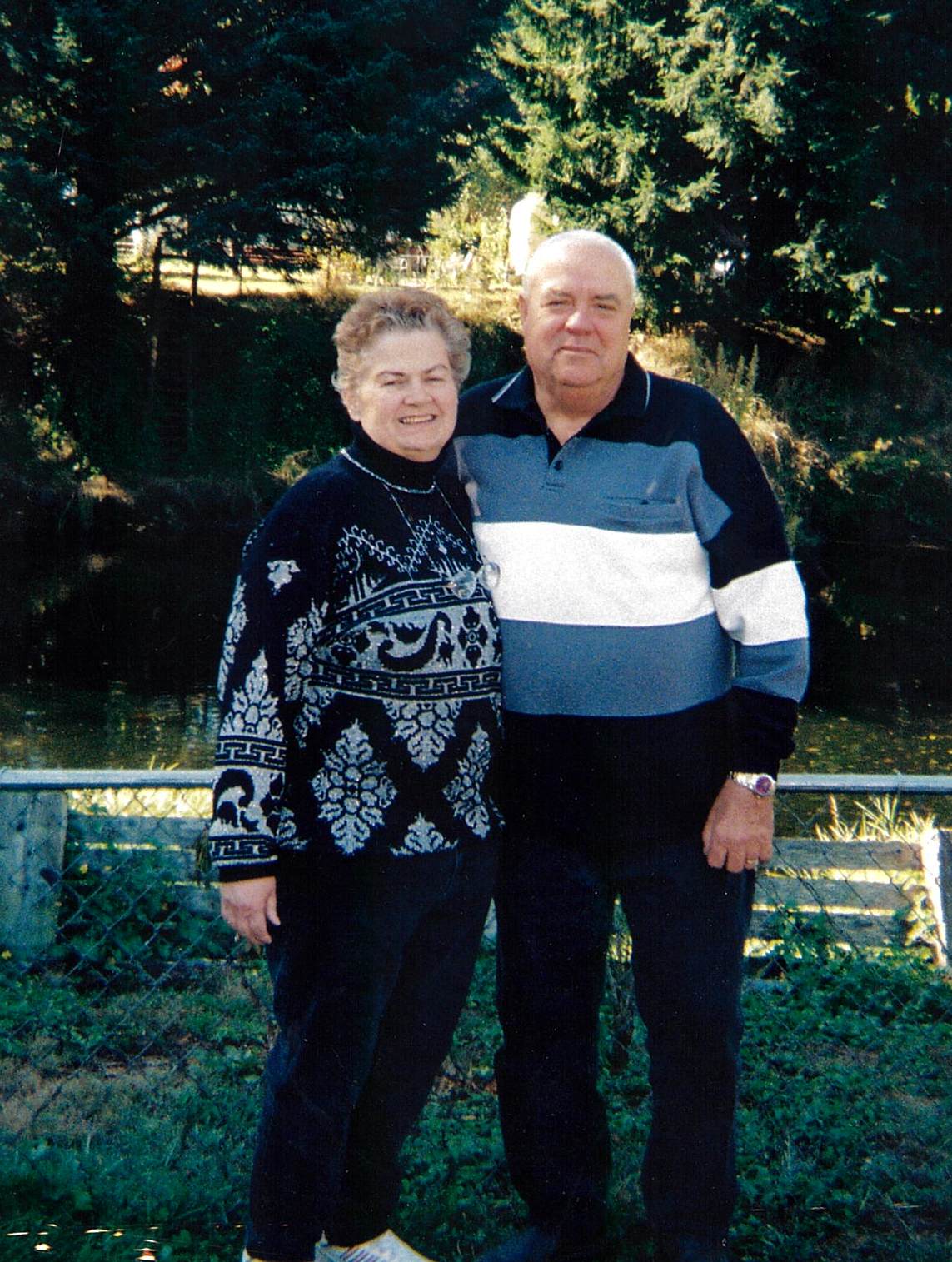 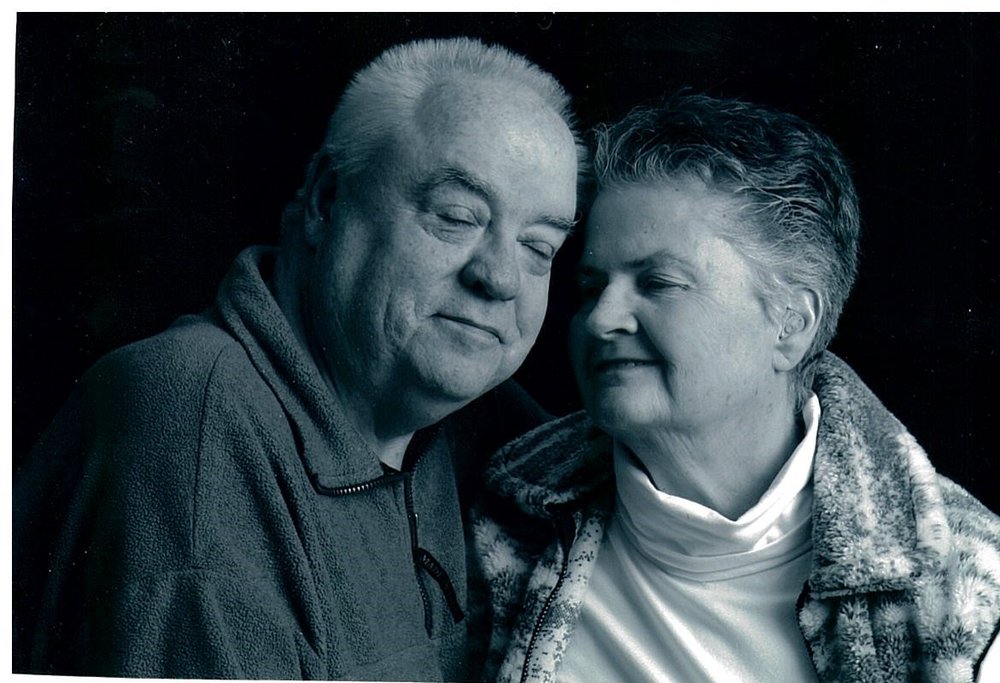 Bill grew up in Aurora, graduating from East Aurora High School in 1961.  Bill met the love of his life, Linda, in 1960.  They married in 1962 and had been married for over 58 years.  In 1969, Bill and Linda moved to Oregon.  Bill worked as a Produce Manager for McKay’s market in Florence, Oregon before he became a semi-truck driver with the May Trucking Co. for two weeks before he had a major accident and was no longer able to drive a semi.  Bill then began working for the Oregon State Department of Corrections as the Warehouse Manager, where he retired in 2003; after retirement Bill continued to work for six more years as the night security guard at the Inn at Spanish Head.  Bill’s love for hunting, camping, crabbing, and fishing will never be forgotten.

To plant a tree in memory of William Blatner, please visit Tribute Store

In memory of William, a Celebration of Life will be planned for September of 2020.

Share Your Memory of
William
Upload Your Memory View All Memories
Be the first to upload a memory!
Share A Memory
Plant a Tree