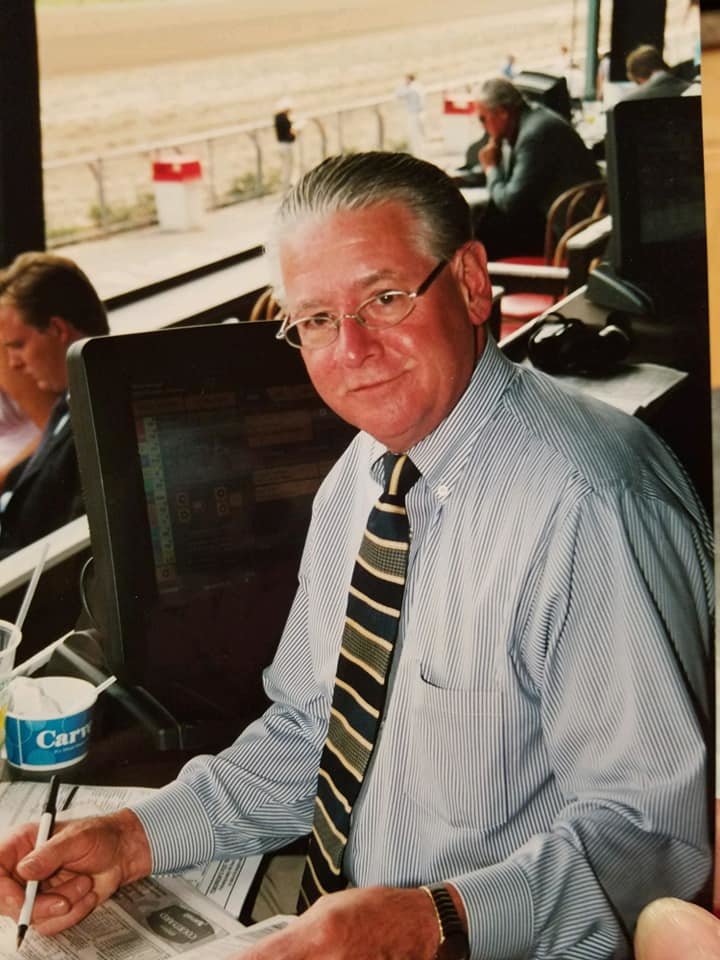 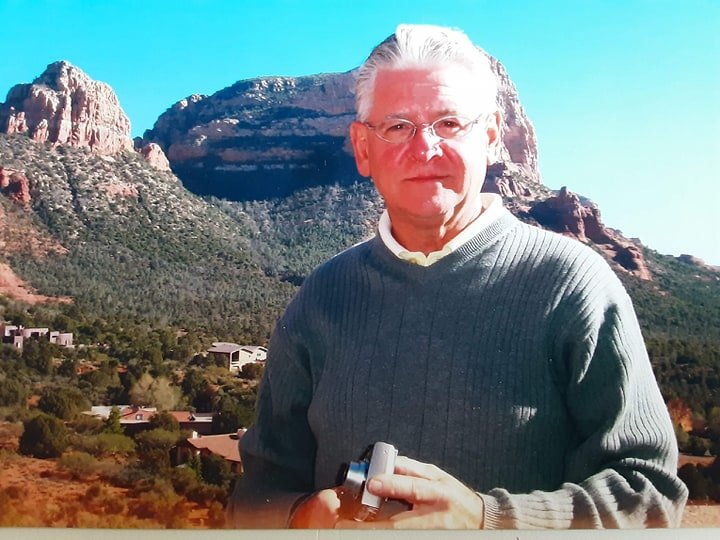 Glenn started his professional career in data processing with New York State Teachers’ Retirement System, moved to the Department of Social Services Medicaid Management Unit, and then became Director of the Bureau of Data Administration. In 1987 he moved to Springfield, Illinois where he purchased Management Systems and Services, Inc. He was the co-owner of the Albany Patroons of the Continental Basketball Association from June 1989 until January 1992.  Glenn owned the Danforth Adult Home in Hoosick Falls, New York from 1992-2020. He was also president of Phoenix Entertainment and Promotions, Inc., where he promoted the New York Spirit, several boxing matches, and a professional fast-pitch softball team based out of Amsterdam, New York. In 1990 he started the Arena Football League and owned the Albany Firebirds. The team became the 4th most successful team with 98 victories; the team was presented the Commissioner's award in 1995, and won 6 division titles and the Arena Bowl before they relocated to Indianapolis in 1999. In 2000 Glenn was inducted into the Arena Bowl Hall of Fame.

Glenn enjoyed going to Saratoga Race Track and betting on horses, as well as golfing, reading, traveling, and socializing with his friends. Glenn is survived by his daughter Sonya and siblings John, Tina and Terry Mazula.

Share Your Memory of
Glenn
Upload Your Memory View All Memories
Be the first to upload a memory!
Share A Memory
Send Flowers