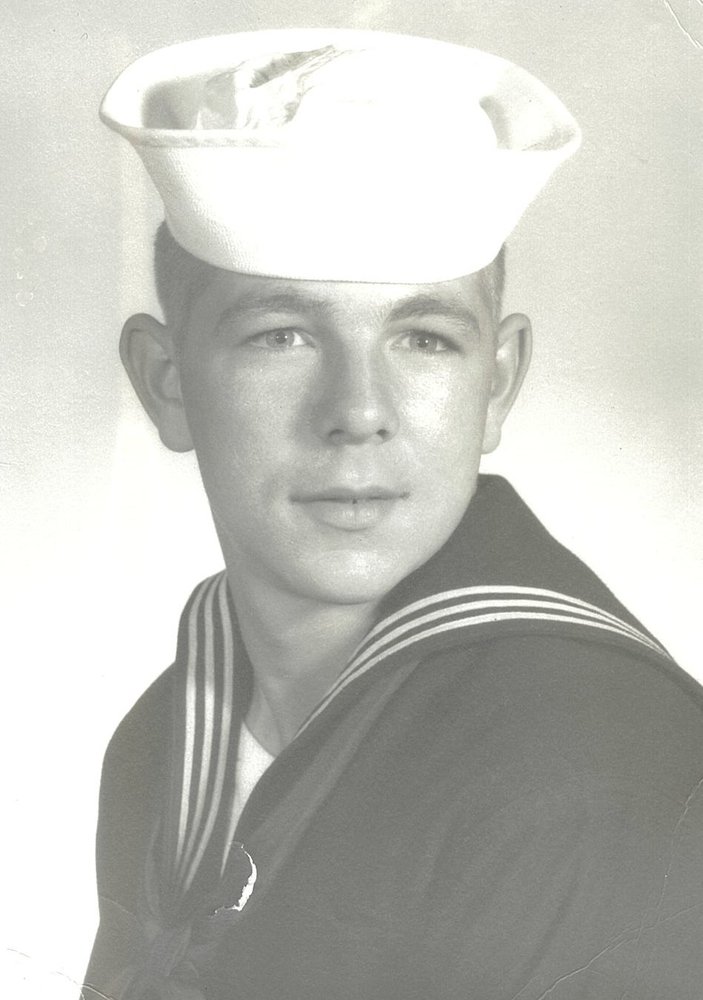 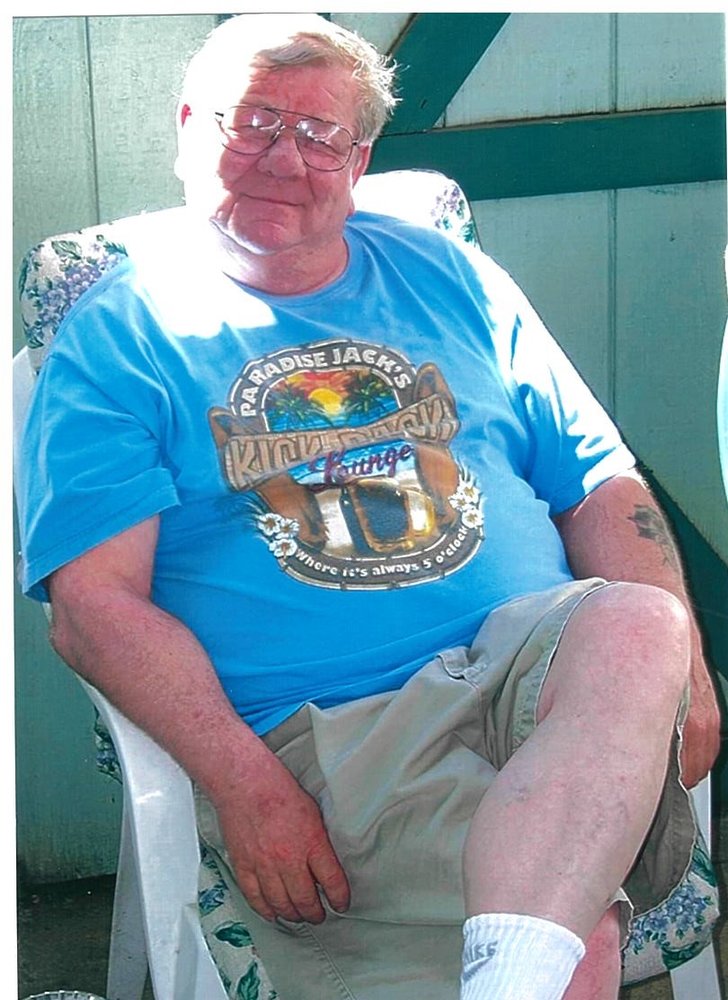 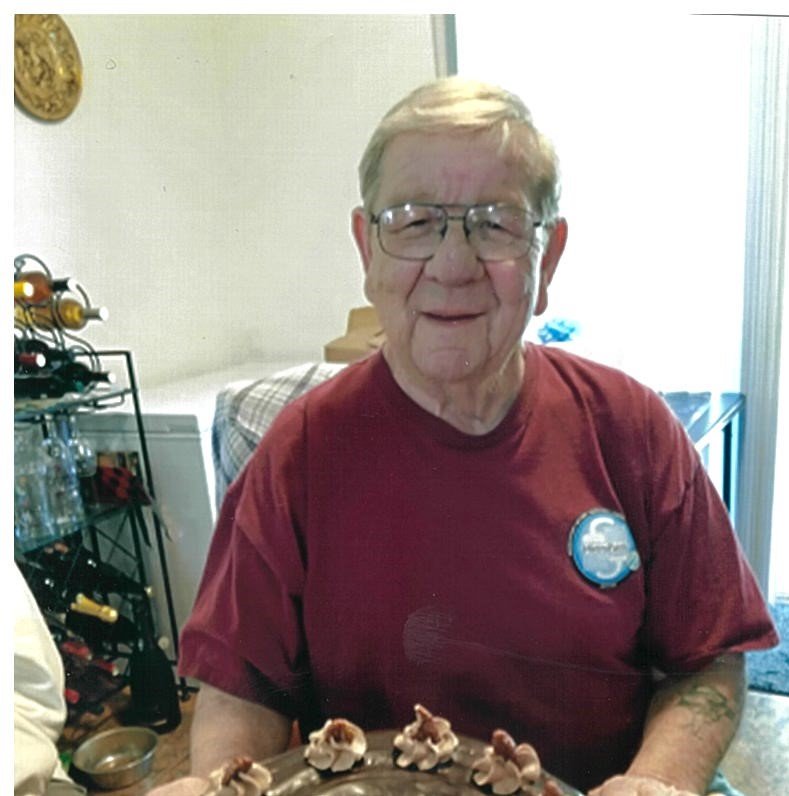 Jack Clement of Milwaukie passed away Saturday, May 16th at age 75 – after a five-month illness.

He did not pass from the COVID-19 Virus.

There were so may issues but he was unable to be seen – the last was cancer in his neck.

He served our country in the US Coast Guard.

The job he enjoyed the most was at Metro Paint.  After his retirement, he was a “special needs” school bus driver for the Gladstone School District.

He will be missed by so many friends and family.

There will be a small service at Willamette National Cemetery in August (if the virus allows) and a get together later – to be announced.

Share Your Memory of
Jack
Upload Your Memory View All Memories
Be the first to upload a memory!
Share A Memory
Plant a Tree