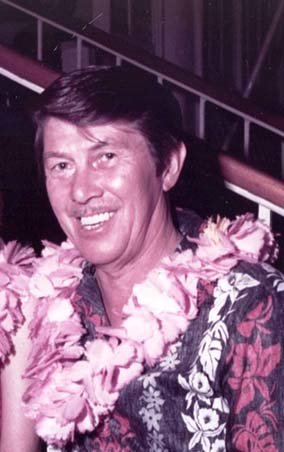 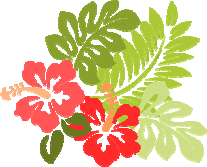 "Those we love don’t go away

They walk beside us every day

Unseen, unheard, but always near

So loved, so missed, so very dear"

Stan was born in St. Paul, Oregon to Louis and Laura (Reynolds) La Bonte.  He was a graduate of Forest Grove Union

High School in 1949.  He then enlisted into the Navy.  Stan served from 1950 - 1954 on the USS Bryce Canyon (AD 36) during the Korean War.  He was a Machinist Mate E5 and did repairs on damaged US ships in the Pacific while bravely enduring the hardships of war.  He was awarded the Good Conduct Medal, the National Defense Service Medal and the United Nations Service Medal and was incredibly proud of his service.   Stan then went to work for Balzer Pacific in August of 1956 as a serviceman and fabricator.  He held positions as Fabrications Manager, Service Manager and Shop Manager before becoming a Territory Sales Manager.  He was instrumental in not only implementing the startup of, but also had a hands-on approach with many of the aggregate, crushing and asphalt plants in the Pacific Rim.  His constant efforts and exemplary work ethic provided service and equipment for many of Balzer’s customers which led to much success for Balzer Pacific Equipment Company.  He was a person that always responded to challenges with what he thought was correct and what was best for the customer.  He was a mentor to many Balzer employees. Stan worked at Balzer for 59 years spending the last few years as a consultant working from home, he never formally retired.  His loyalty to his friends, customers, and competitors could not be surpassed!

Stan was happily married to Blondie (Evelyn) La Bonte.   Stan and Blondie met at a Country Western Dance at the St. Joseph Catholic Church in Makawao, Maui.  They were married for 39 years.  Stan was a member of the Veterans of Foreign Wars Post 4248.   He dearly loved gathering and dancing to the country music of the BootHill Express Band at the VFW.  Stan also had a love of pleasure boating and driving his classic 1950 Chevy Bel Air.

Stan had four siblings, Barbara Kemper, Louie (Leanne) Labonte, and predeceased Helen Davis and Beverly Freeman. He married Carol Roberts (predeceased) and together they had four sons; Larry (Robin) and three predeceased sons Matt, Stephen and Kenny.   In 1981 he married Blondie, adding her children Erica (Chris Johnston) Perreira and Amber (Scott) Brown and four step-grandchildren.  He was a loving grandfather to his eleven grandchildren, thirty-one great grandchildren and one great-great grandchild.

Stan will be greatly missed by his Ohana’, friends and his Balzer Pacific family.

Private Services were held at Willamette National Cemetery on June 26, 2020.  In lieu of flowers donations may be sent to woundedwarriorproject.org.

Share Your Memory of
Stanley
Upload Your Memory View All Memories
Be the first to upload a memory!
Share A Memory
Plant a Tree