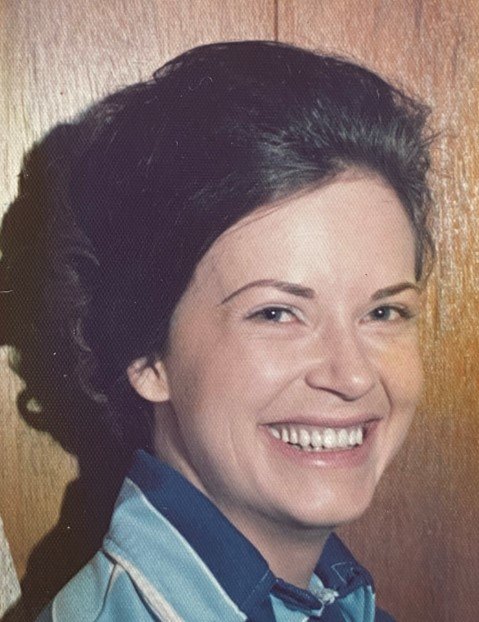 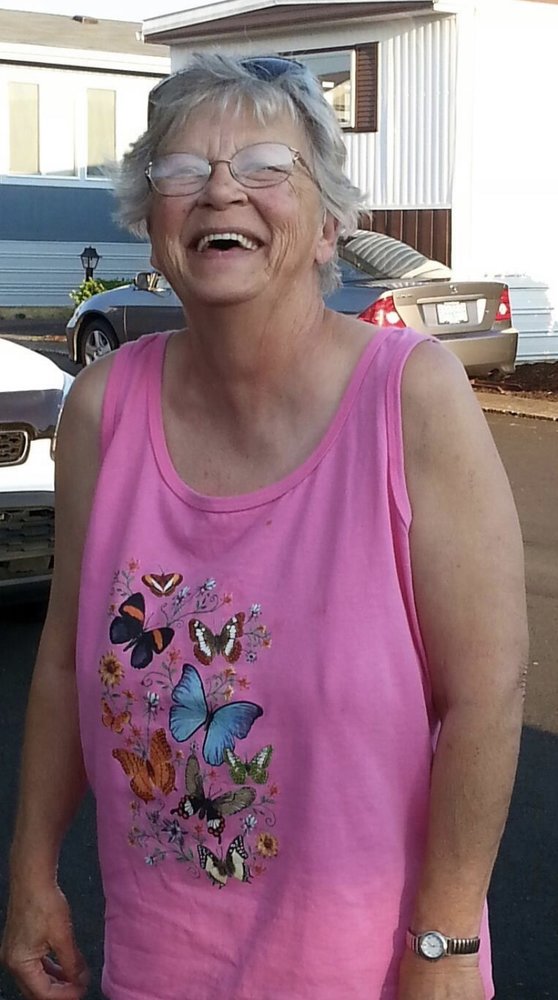 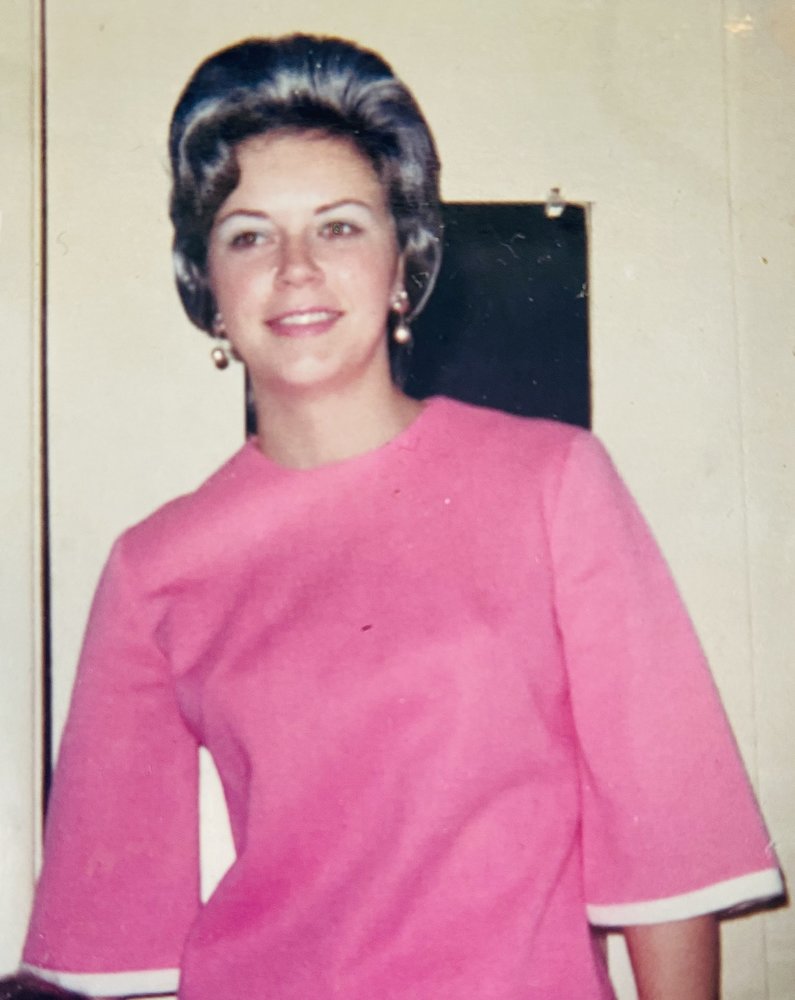 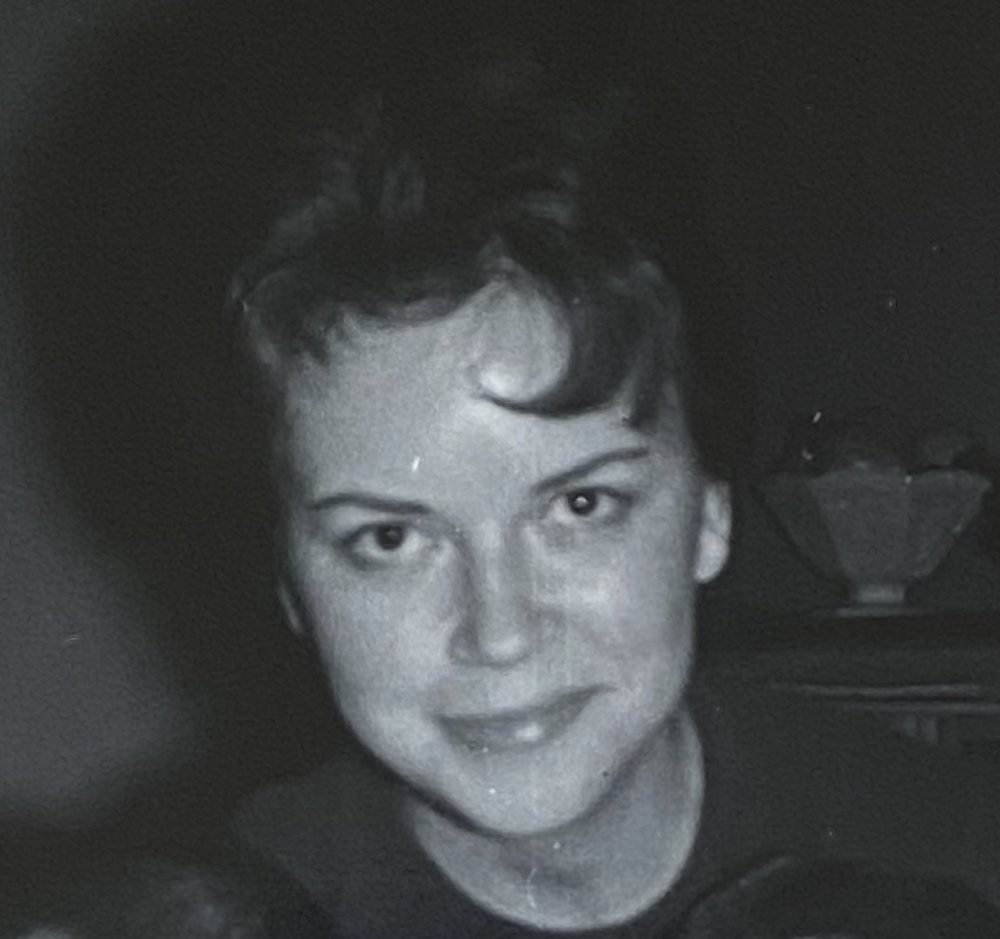 Dianne Janet (Howell) Harr passed away quietly in her sleep on June 14th, 2020 from congestive heart failure. She was born August 23rd, 1942 in Hillsboro, Oregon to Walter Clair and Letha Emma Howell.

She grew up in Bonnie Slope, Oregon with three brothers and two sisters. She later married Wilbur E. Hayes in 1960 and together they had three children. Though, they later divorced.

Dianne worked at Daimler Trucks in Portland, Oregon for 17 years as a parts tracker. She moved to Adams, Oregon to be near her daughter and grandchildren and opened her own clothing store. Dianne later returned to the trucking industry, where she worked at Eastern Oregon Fast Freight until she retired.

Dianne was an amazing cook and loved being outdoors. She was an avid gardener and loved canning, bird watching, taking photographs of wildlife, and reading a good book. A good camp trip was always in her future. She loved the salty sea air at the ocean and would sit near the water just listening to the waves crash. She was always waiting for the first snow to fall up on the mountain tops to go sledding with her grandchildren.

Dianne will be buried in Valley View Park and Mausoleum in Newberg, Oregon.

Share Your Memory of
Dianne
Upload Your Memory View All Memories
Be the first to upload a memory!
Share A Memory
Plant a Tree