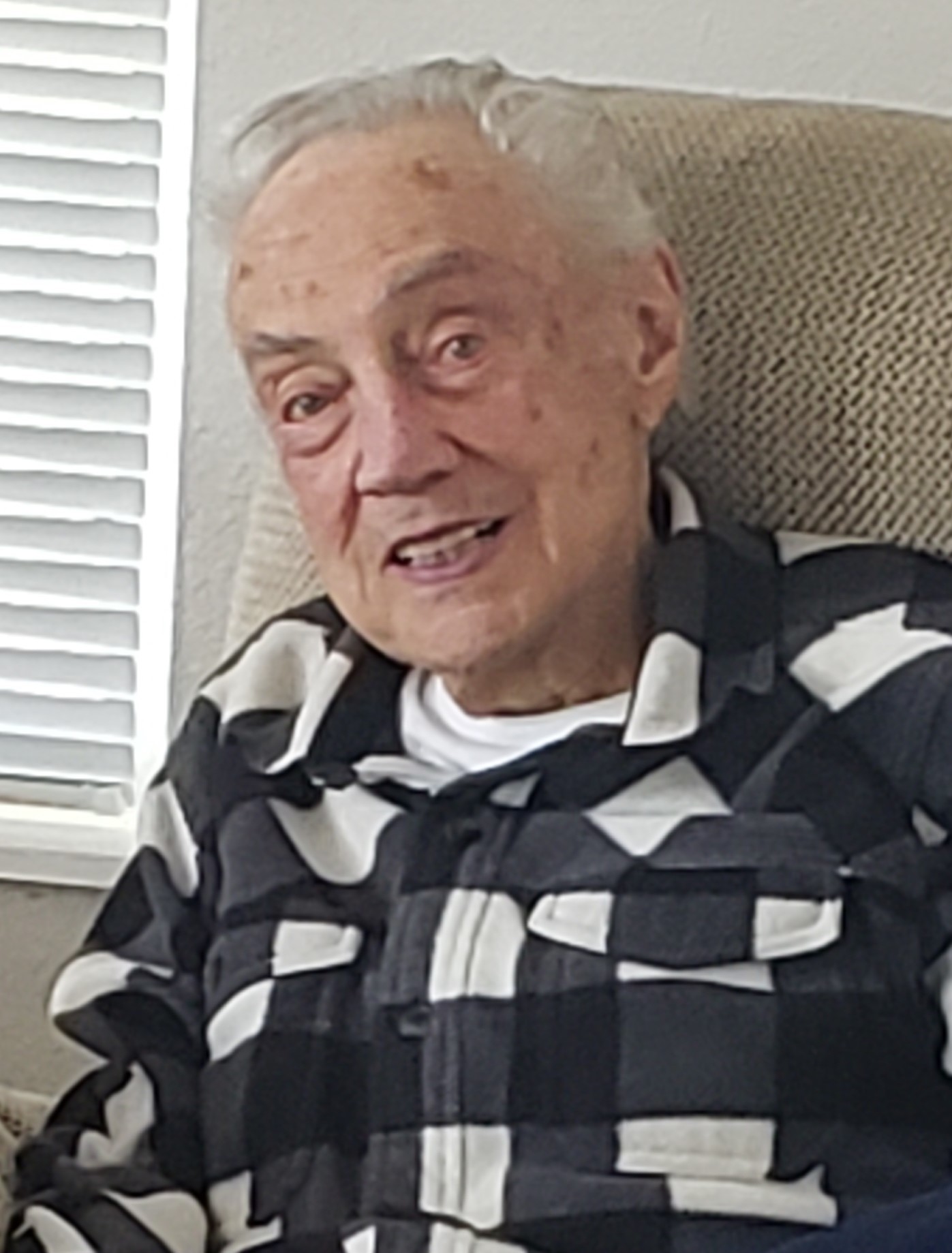 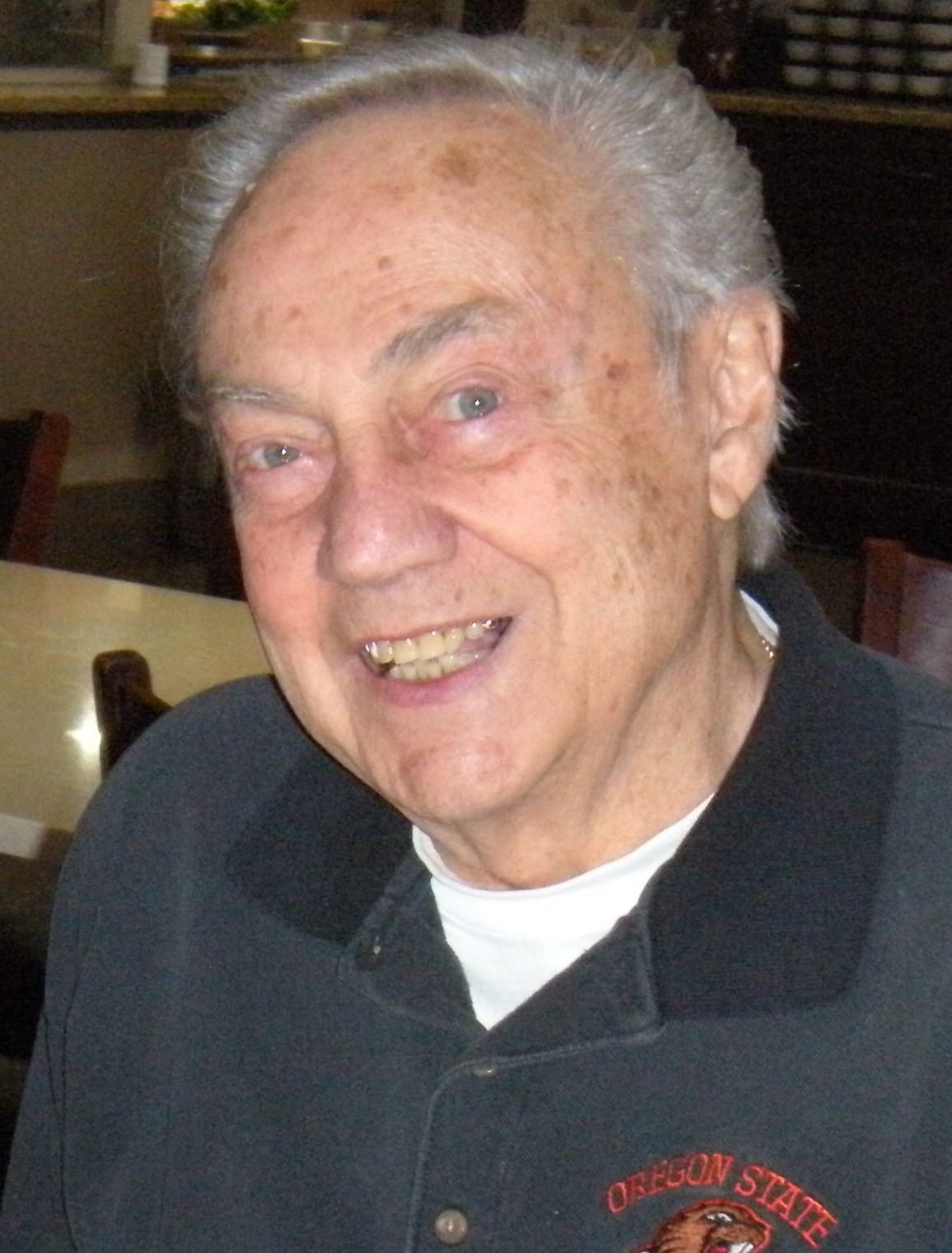 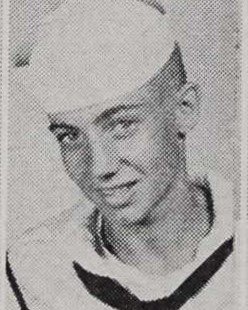 Robert G. “Bob” Schultheis passed away unexpectedly in Portland, Oregon on July 12, 2020, at the age of 89.  Born in Glenwillard, PA, to George and Zula Schultheis, he was the second oldest of 5 brothers.  He joined the Navy at the age of 17, serving his country from May 1949 to June 1952 on four separate ships.

In 1951 he married his love, Lillian, who preceded him in death in 2003 after 52 years together.  He & Lillian moved around a bit until settling down in Portland, OR in 1958.  He obtained advanced training in radar operations and repair and spent 17 ½ years as a radar technician with the FAA, until convinced by his air traffic controller friends to join their ranks.  While a controller, he served at several airports and worked his way up to achieve the position of Tower Chief, retiring in 1986 after 32 ½ years with the FAA.

He loved the outdoors and traveling, and spent much of his free time camping and boating with family and friends.  In 1992 he built his floating dream home on the Multnomah Channel in Scappoose, OR and was a valued lifetime member of the Multnomah Channel Yacht Club.  He also spent many years with the US Coast Guard Auxiliary, patrolling the local rivers and teaching boating safety to the public.

A people person, our father was an amazing man who inspired and taught us so much and was loved by many.  We will always cherish having been able to share our lives with him and the many wonderful memories he left behind.  He will be immensely missed by us and all that knew him.

A service and celebration of life will be held at a future date.