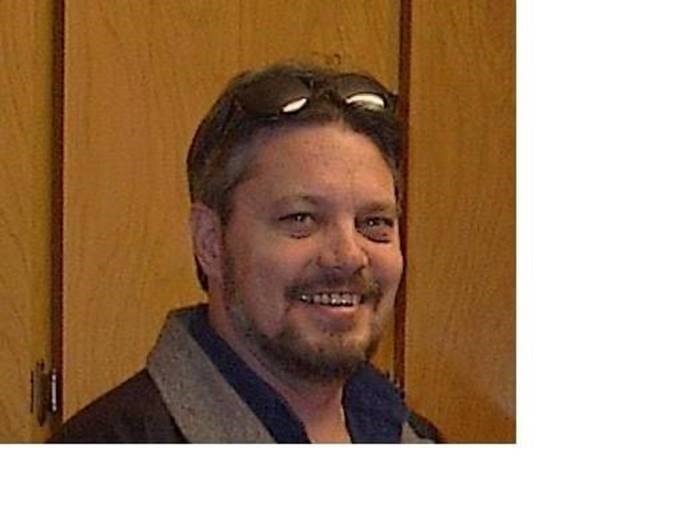 Born January 20, 1961 at Swedish Hospital in Minneapolis, Minnesota. Preceding him in death was his father, John Edward Maki.

Dean had two daughters Rachelle Maki, Henderson, Nevada and Holly Smith, Camas, Washington. Six grandsons and soon to have a granddaughter in September.

Dean is survived by his long time partner Tami Turner-Howard who was by his side through his struggles.

Dean had continuing education in computer science and technology. In his adult life he continued as an IT. Dean worked for many years for local tech companies. Even after he became ill he enjoyed troubleshooting computers for friends and family off site.

Besides enjoying computers, not just as a career, his number one sport was fishing.

We want to thank so many for their thoughts and well wishes and Dean will be greatly missed.

Share Your Memory of
Dean
Upload Your Memory View All Memories
Be the first to upload a memory!
Share A Memory
Plant a Tree