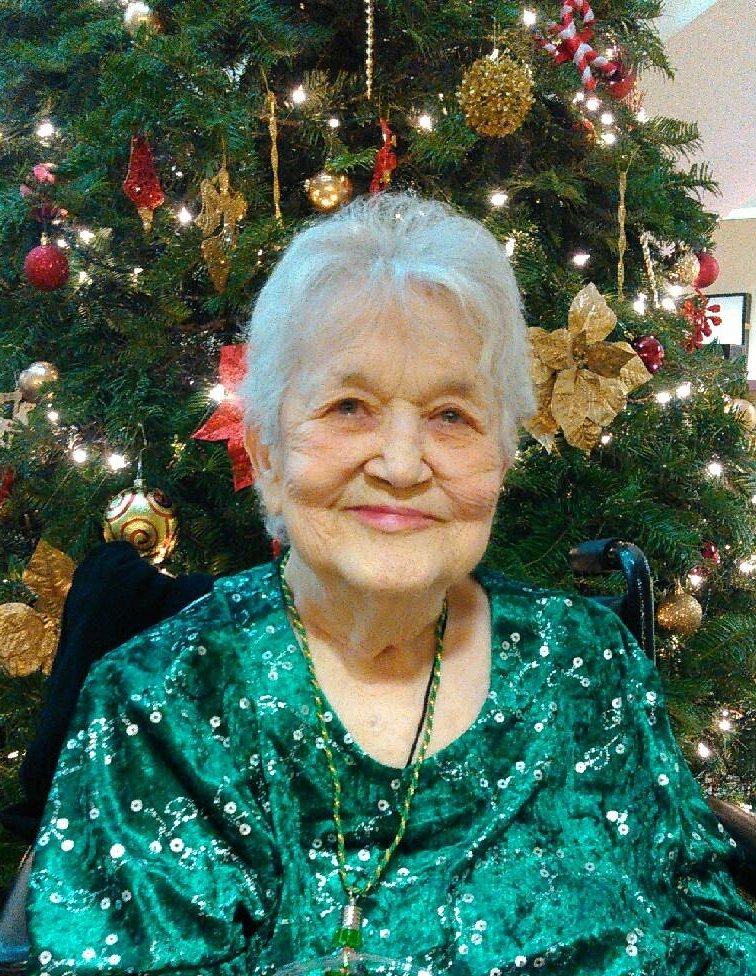 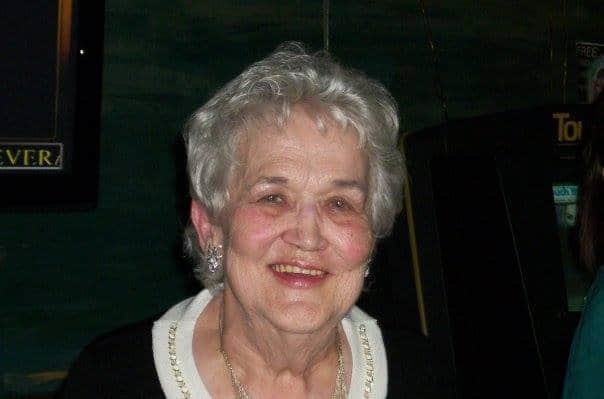 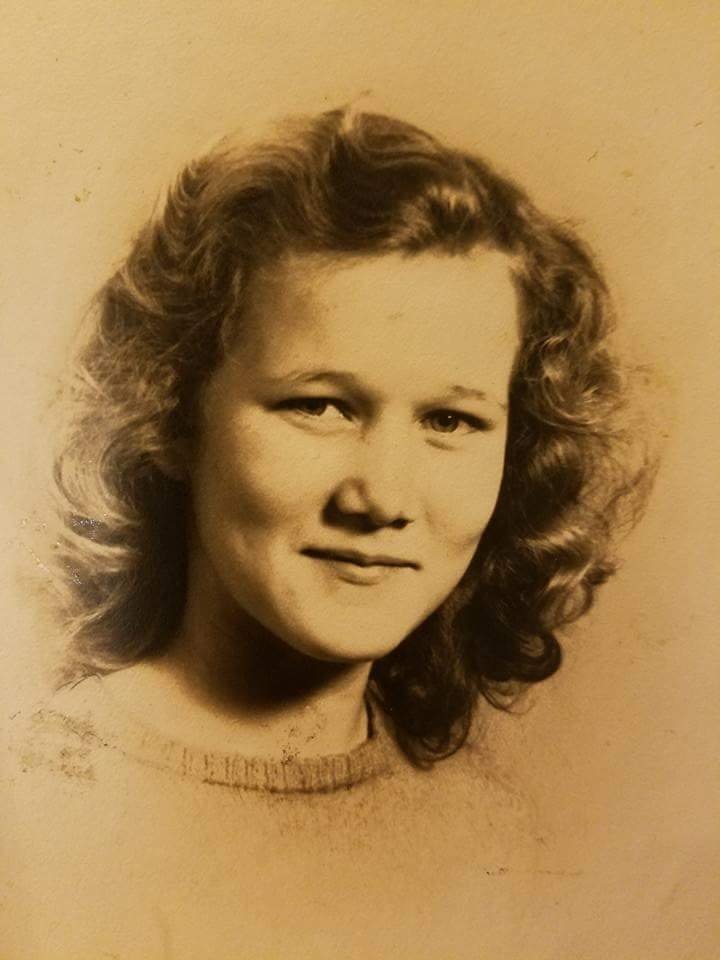 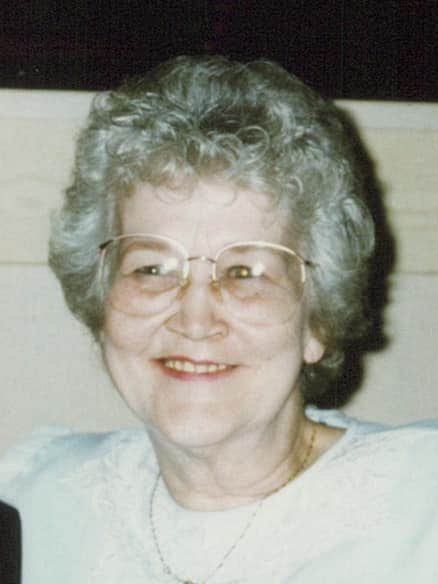 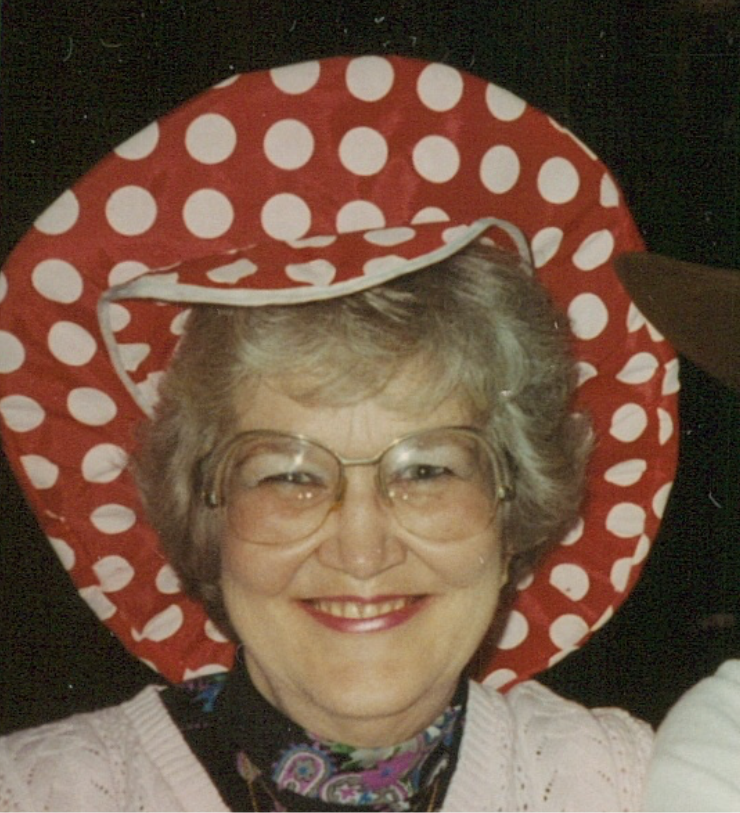 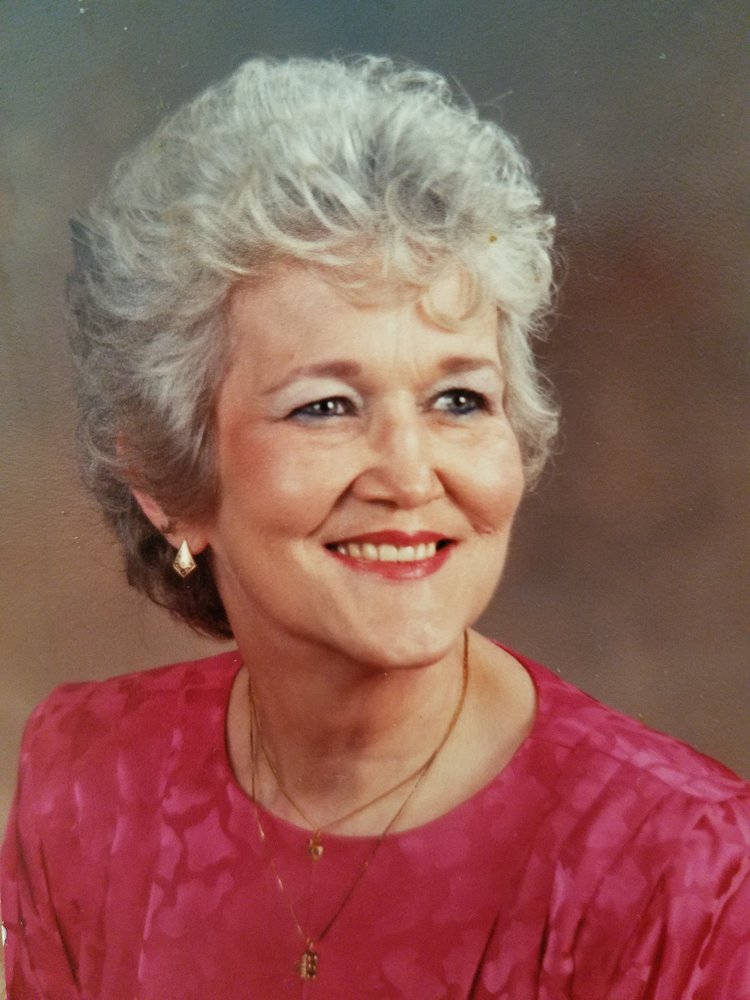 following a long battle with COPD. She was surrounded by family and loved ones.

She was born on January 22, 1935 in Baltimore, Maryland to Mary Alice Glover Pait and

Raymond Seldon Pait, Sr. She was the forth of nine children. She grew up in Bladenboro, North

Carolina and graduated from Bladenboro High School in 1952. She and Olen Leon Hester were

married later that year. They had two daughters, Mary Jo and Mona. They later divorced and

Joanie married Ronald Carl Franklin. She and Ron were married for 25 years and they had four

enjoyed being the life of the party. She loved working crossword puzzles and playing along

with television trivia games like Jeopardy and Who Wants To Be A Millionaire.

During her years as a stay-at-home mom, she proved her skills as a talented

Halloween and their other various activities such as singing groups, dance ensembles, baton

When her children left home, she worked for many years as a waitress and a bartender.

She was known and loved by many. She always greeted her customers with a smile and a very

often a joke or two. She loved to laugh.

She is preceded in death by her parents, her sister Mary Joyce and her brothers,

Pait and Dixie Lynn Holcomb all of North Carolina, and her daughters Mary Jo Jensen, Mona

survived by 13 grandchildren and 12 great-grand children.

Celebrations of the life of our beloved Joanie will be held later this year in Coos Bay,

Oregon, as well as Bladenboro, North Carolina. Details have yet to be arranged.

Share Your Memory of
Joan
Upload Your Memory View All Memories
Be the first to upload a memory!
Share A Memory
Plant a Tree