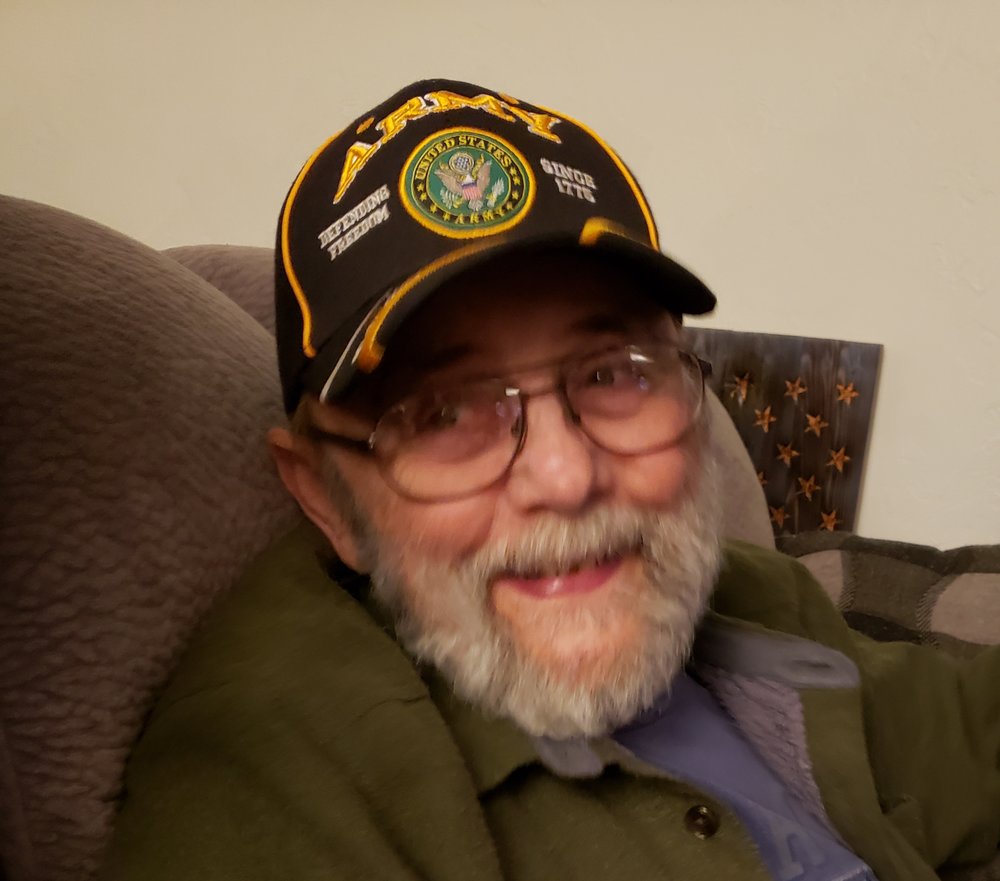 Richard M Thompson, 76, died on May 5th, 2020 in Newberg, Oregon. Rick served his country proudly and believed in the freedoms this country enjoys. Rick was strong, smart, capable and a good provider.

Rick is survived by his wife, Debbie, his 4 children, Tara,Jason, Emily, and Michael, as well as grandsons, Austin, Mason, and Carter.

Rick was preceeded in death by his parents, Walter and Maybelle as well as both of his brothers, Dennis and Gerald.

Rick will be laid to rest at the Willamette National Cemetary in Portland at a later date.