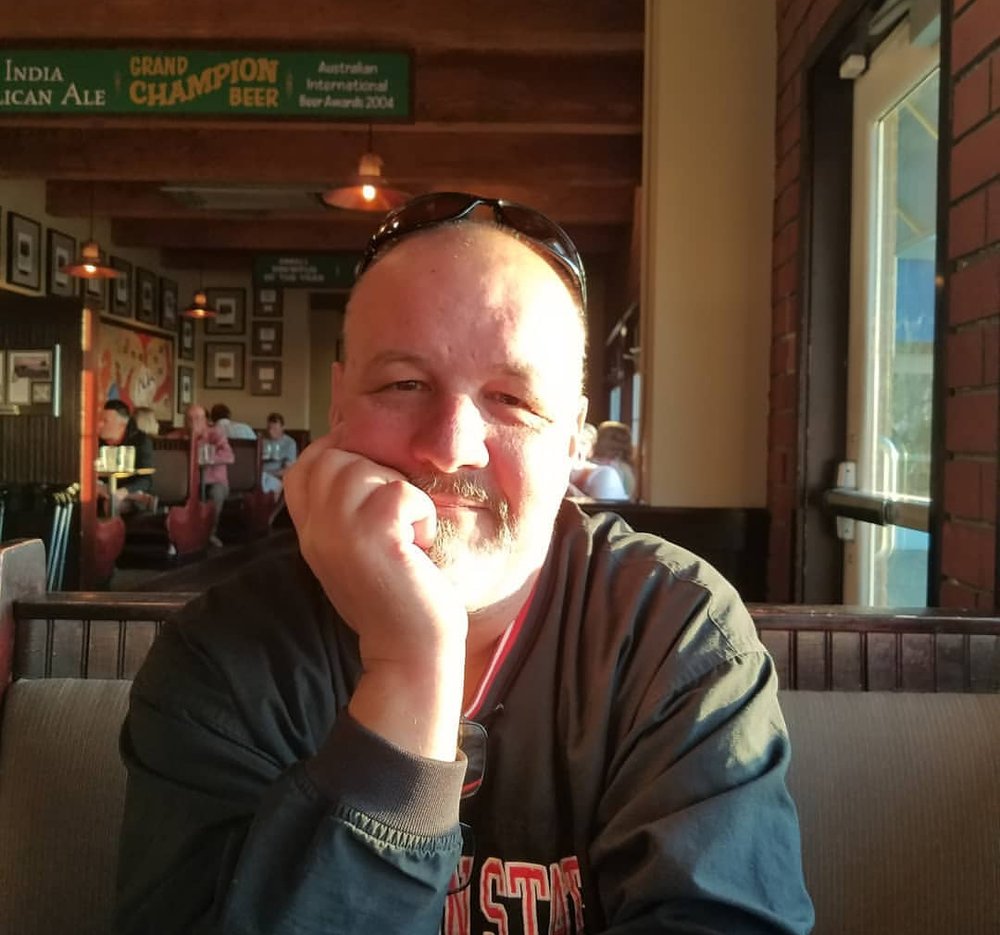 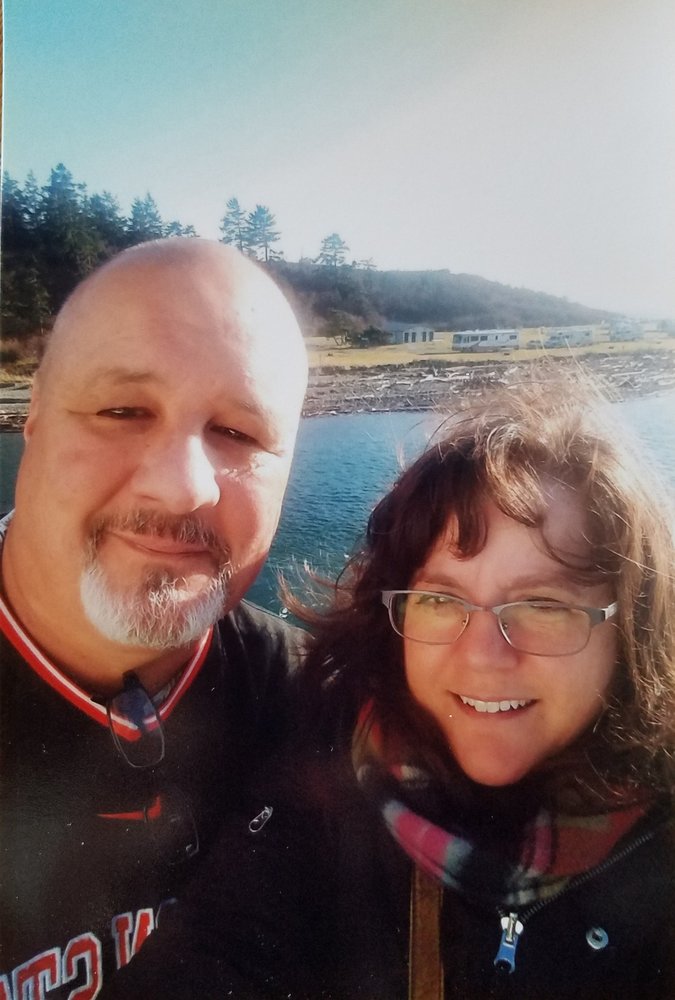 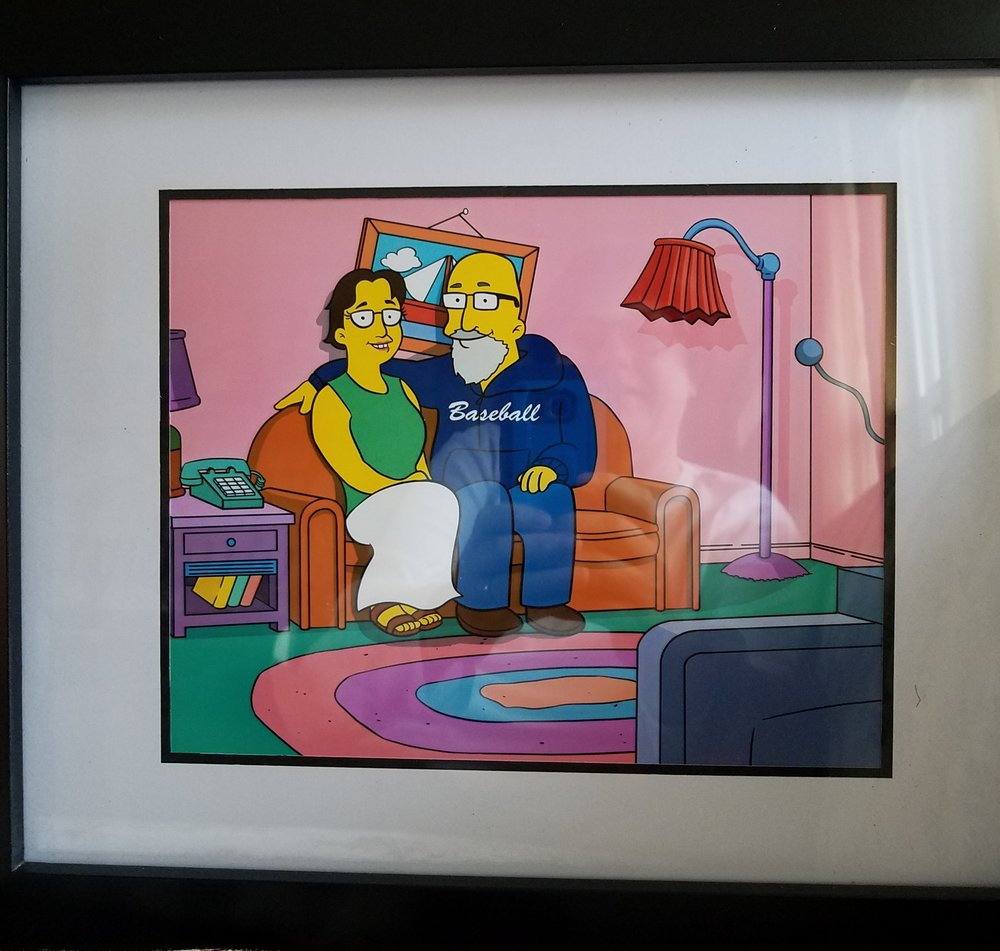 Michael Loren Clark December 12, 1963 – July 25, 2020.  A man easy to love with the ability to draw you into a safe place in his presence.  With dignity he lived. With courage he faced hardships. With a firm handshake he made friends. With gentleness he cared for his family as he wrapped us up in his love.  We are grateful he has been and always will be part of our lives.

He battled cancer since 2018 upon retiring from the Newberg-Dundee Police department. One cancer couldn't overpower him, so a second one was put into play.  And then, it became three cancers against one.  While this battle is lost, the war is already won. His belief in a resurrection and the fulfillment of Revelation 21:4 gave him a hope and confidence of a better world to come – Revelation 21:5

A virtual Celebration of Life will be held on Saturday, August 15, 2020 at 1 PM.  Please email tammclark@gmail.com for the login and password.  The service is virtual through Zoom.

Share Your Memory of
Michael
Upload Your Memory View All Memories
Be the first to upload a memory!
Share A Memory
Plant a Tree