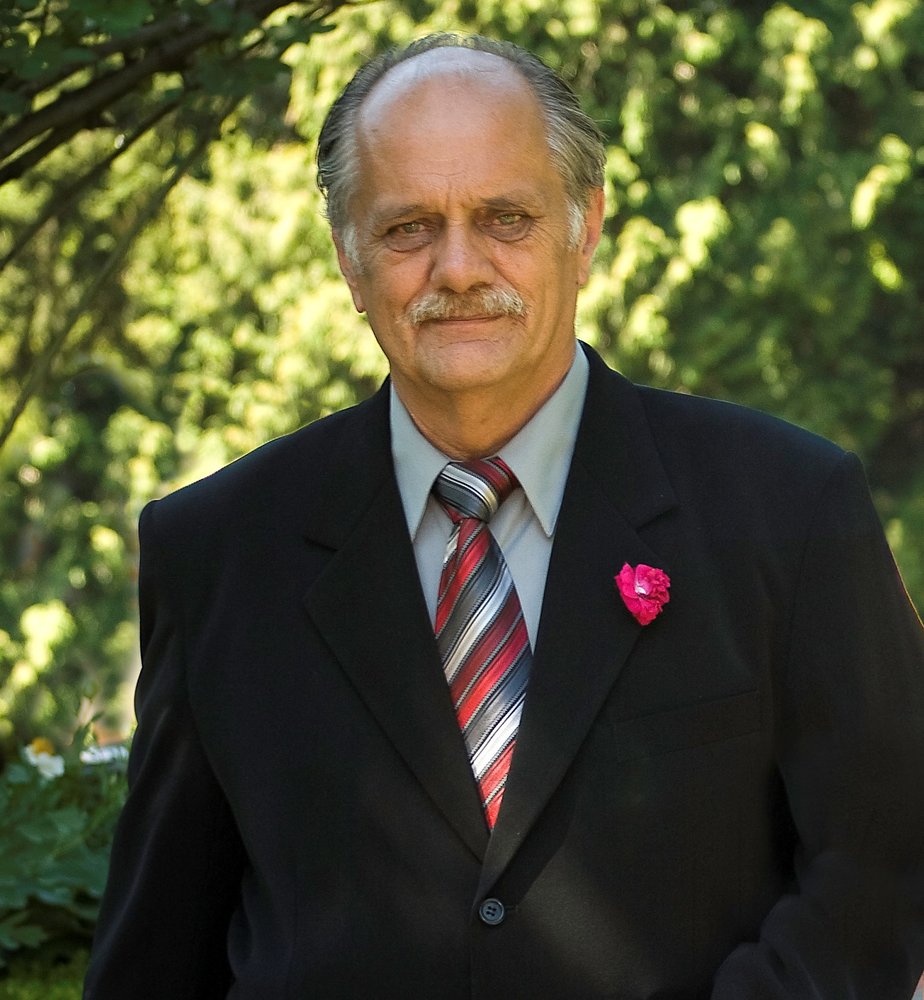 Obituary of William A. McKeeman

William (“Bill”) Arnold McKeeman, age 75, passed away peacefully on July 29th, 2020. He was born June 4th, 1945 in Portland, Oregon. He grew up in both Oregon and California and graduated high school from Folsom High School in 1964.

Having graduated high school as a proud American coming of age during the growing involvement of the United States in the Vietnam War, Bill proudly enlisted in the navy. A decision that changed his life and shaped the man he would become. He served onboard the USS San Joaquin County, and he always remembered fondly his friends who did not come home from Vietnam.

Bill was a very proud father, of his biological and step-children alike. He chose to be a step-father not once, but twice, in his lifetime. While his children may not all have lived near him, they were undoubtedly all changed by having known him and having been loved by him.

He was a man who loved the United States and everything that it stood for. He collected memorabilia with the bald eagle and the American flag on it because he was unwaveringly so very proud to be an American.

Bill also loved music. Much of his taste in music didn’t change in his later years, as he held onto his love of The Beatles, Kenny Rodgers, The Eagles, and other country musicians and rock bands from his youth.

He enjoyed spending time outside and was especially happy when he was camping or at the beach.

He was a fan of the San Francisco 49ers, the Portland Trailblazers, the Oregon Ducks, and Portland Racing.

In his later years, he was proud to be a public employee representative for SEIU Local 503 in Salem, Oregon.

Although the last years of his life were not without struggle, he is now beyond suffering. He is as free as the eagles he so loved to glimpse soaring through the air.

He was undoubtedly greeted in Heaven by those who proceeded him in death. His parents Marjorie May Lewis and Kenneth Gordon McKeeman; sister Virginia Lewis; and 9-year-old granddaughter Elayna Grace Sandeen.

Bill’s family is planning an intimate celebration of life gathering and scattering of his ashes in the places that he loved the most in Oregon- Silver Creek Falls and Cannon Beach.