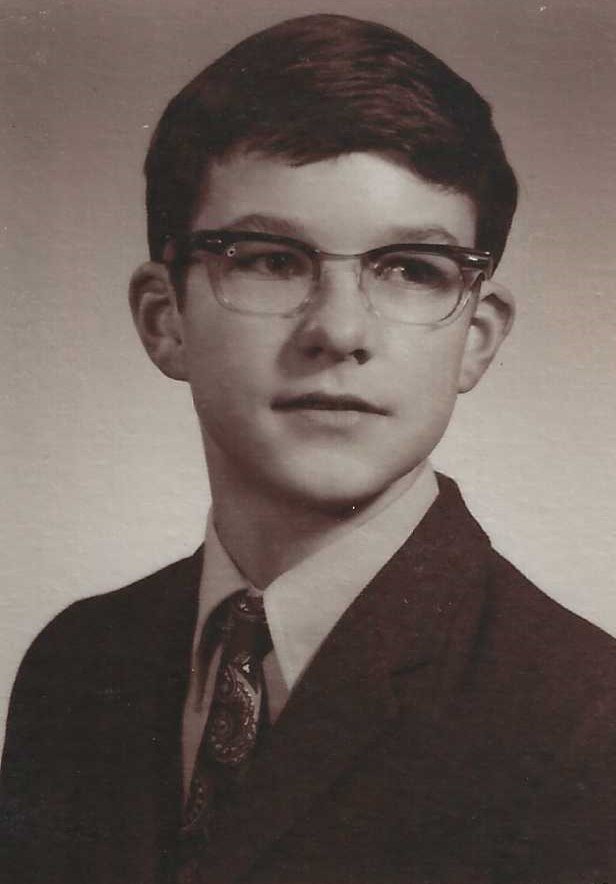 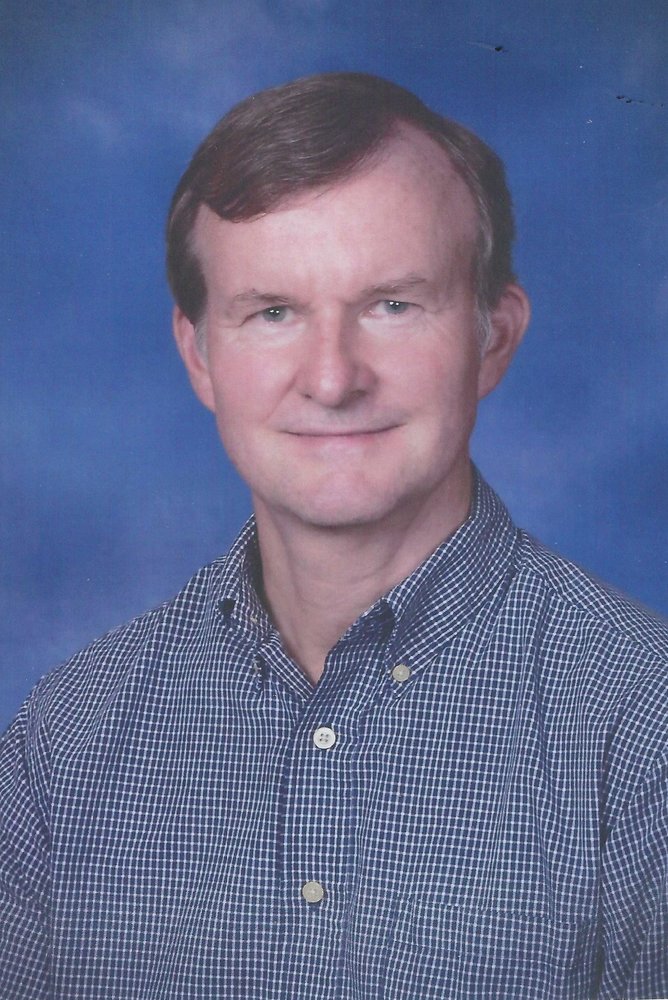 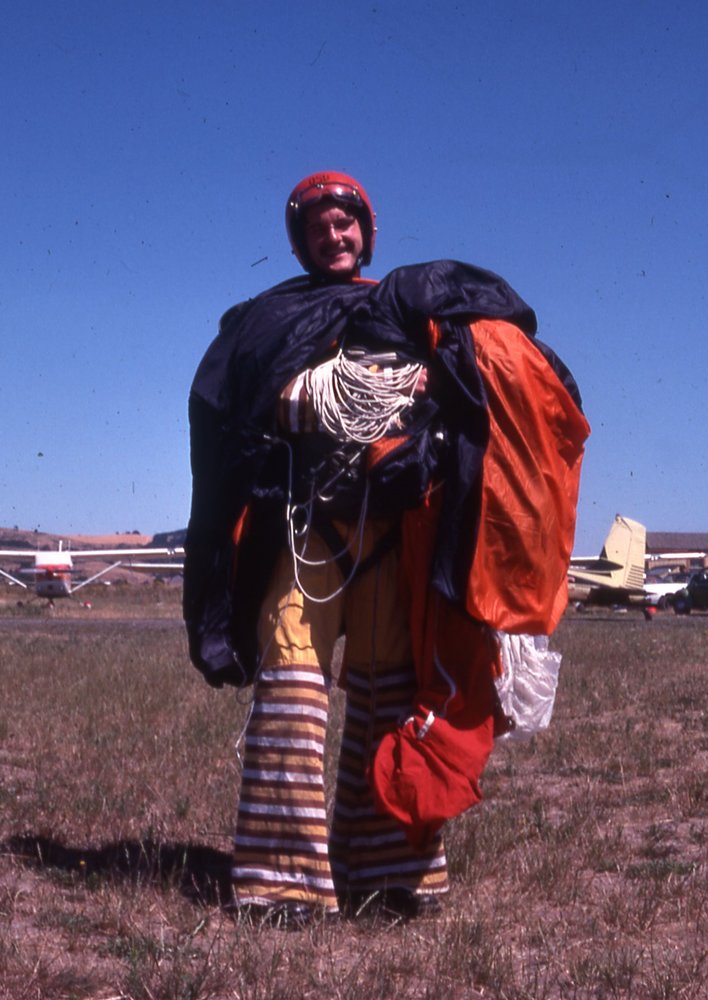 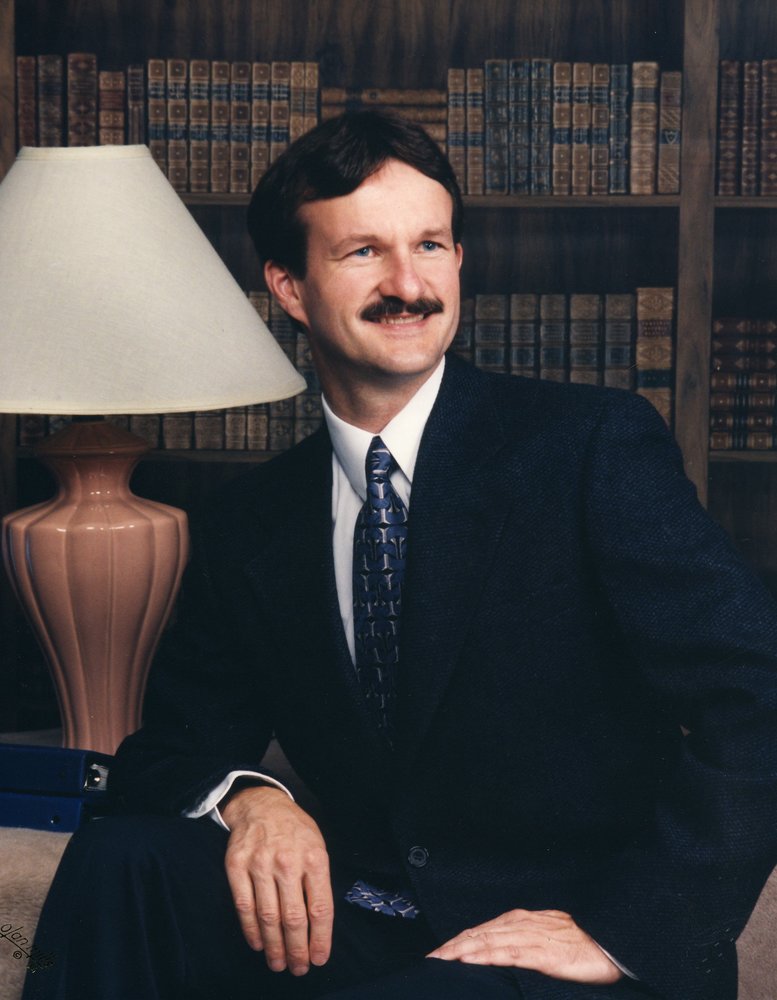 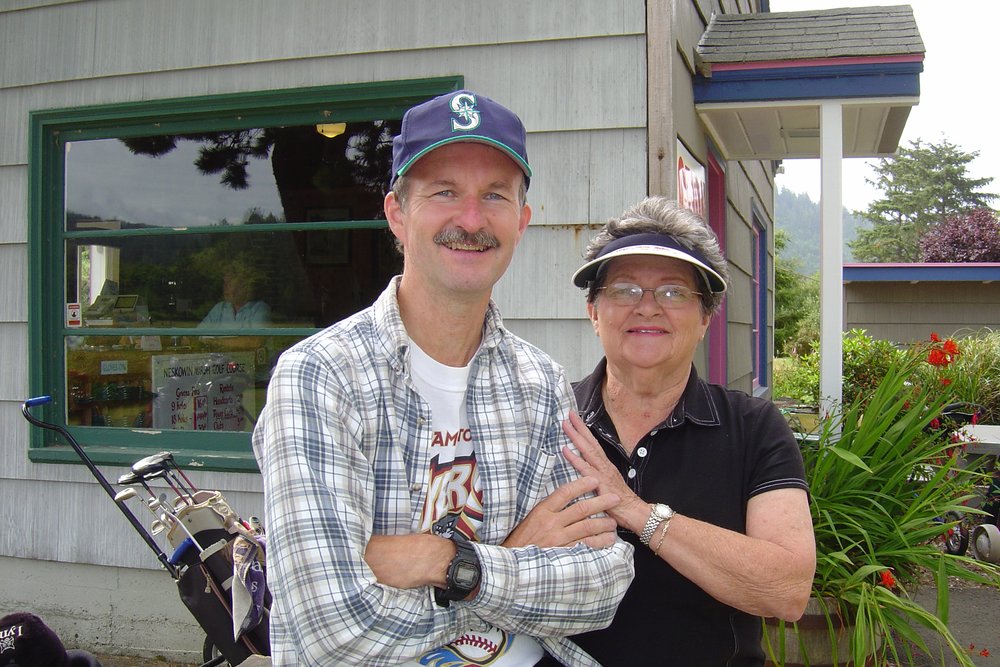 On August 21, 2020 Jim Marqueling passed away peacefully at the age of 65. Jim was born on November 16, 1954 to Florence Hoover Marqueling and H. Edward Marqueling in Portland, OR.  He attended Laurelhurst Elementary and Grant High School, class of 1973, where he competed in both gymnastics and swimming and was a member of the Varsity Rally squad. Jim attended Oregon State University earning a Bachelor of Science degree in Business Administration and started his working career at Oregon Bank.

In his youth, Jim participated in Little League and YMCA and played the clarinet.  In fourth grade his science project was awarded a gold medal in the NW Science Fair.  Jim was actively involved in Boys Scouts earning the rank of Life and being selected to the Order of the Arrow. He loved to hike and camp and successfully climbed Mt. Hood several times.  Being adventurous, Jim enjoyed skydiving, scuba diving and waterskiing. Jim loved photography, computers and anything he could fix. Like his dad, he could be described as “exacting”; if one screw was enough, two was better.

Jim took the opportunity to travel the world, spending a great deal of time in Canada and the Caribbean as well as visiting Australia, Scandinavia, Great Britain, South America and Russia. He resided in Antelope, CA, Springfield, TN and Gladstone, OR.

Jim was a gentle, kind man with a compassion for animals and a deep love of family. He lived his life always striving to do the right thing. Jim held strong Christian beliefs and was an active member of the Seventh-day Adventist church.

Jim is survived by his children, Michael and Alexis; his former wife, Glenda; his sisters, Nancy Schmidt (Mark) and Mary Ann Anderson (Steve); three granddaughters as well as many nieces and nephews. He was preceded in death by his parents, Florence and Ed Marqueling.

No service is planned at this time. In lieu of flowers, please donate in Jim’s name to the Parkinson’s Foundation or a charity of your choice.

Share Your Memory of
James
Upload Your Memory View All Memories
Be the first to upload a memory!
Share A Memory
Plant a Tree