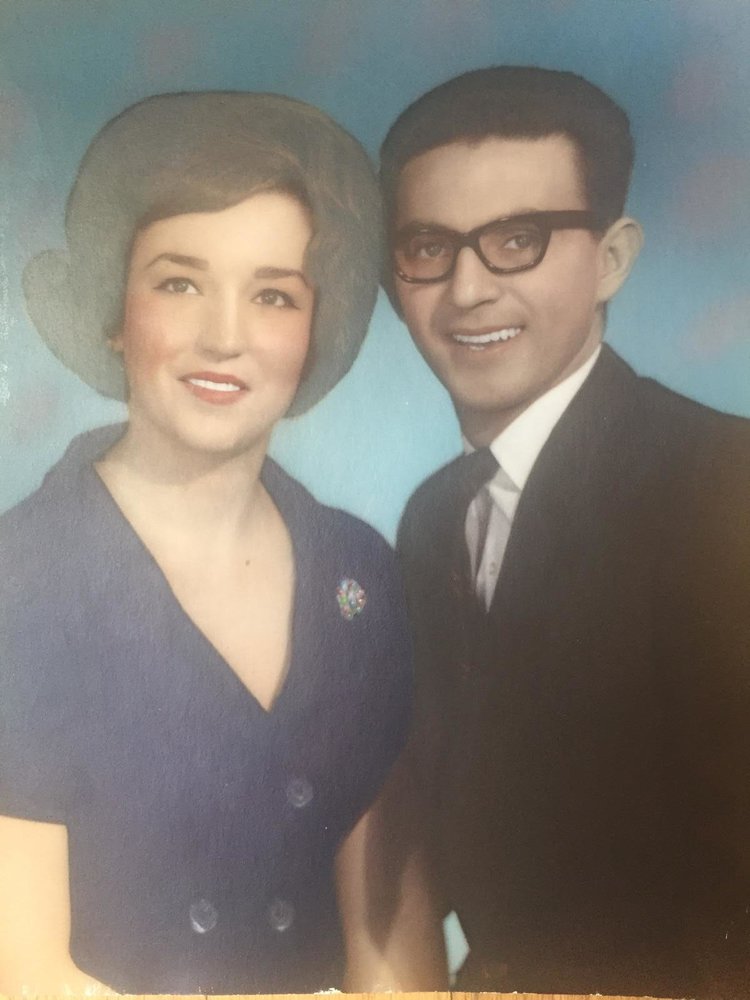 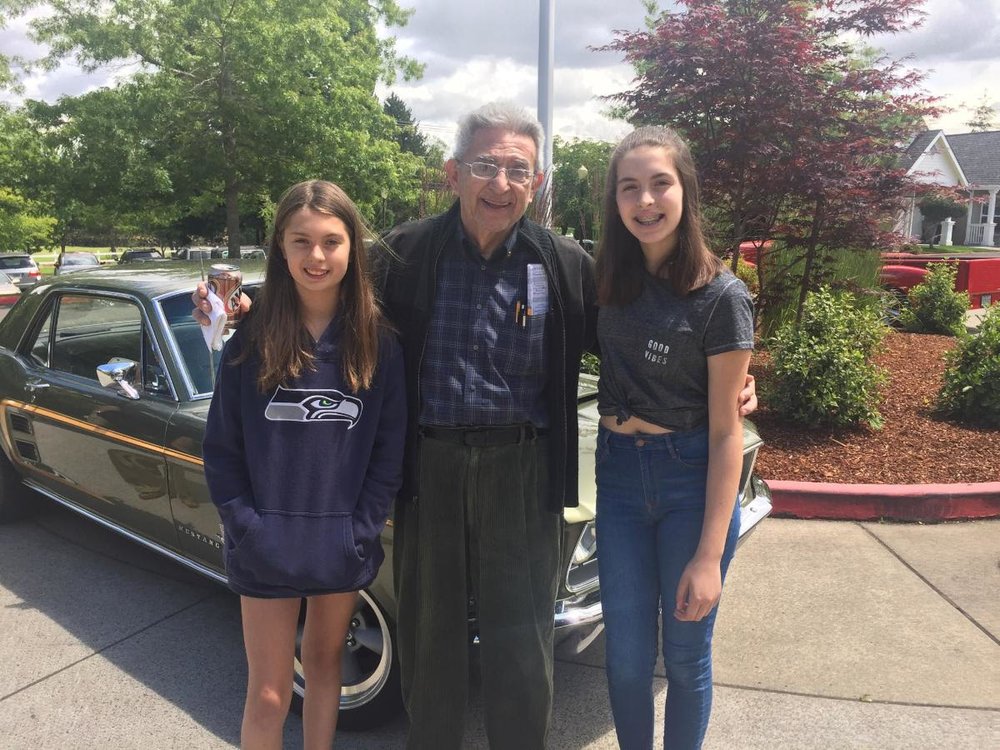 Bolivar (Bill) Guillermo Gamez, 80, of Portland, Oregon, passed away on September 6, 2020 after a long battle with dementia.

Bill was born on June 25, 1940 to Bolivar and Elia Gamez in Managua, Nicaragua. As a young boy, Bill moved to California to live with relatives to attend school. After graduating from Los Angeles High School, he went on to get his degree in Mathematics from San Francisco State.

After graduation, he went to work as an accountant. He was living at the Monroe Residence Club, when he spotted Judith Carroll in the dining room in the spring of 1967. They married just ten days after their first date and were married until she passed away in 2013.

Shortly after they got married they moved to Bakersfield, California. They went on to have two children, Rosanne Gamez Powell and William Gamez, eventually moving to Hacienda Heights, California where they raised their family.

He had a career working as an accountant for Tenaco, Great Plains Western, and Corona Foothill Lemon Company, and was President of Robil Industries. He later became a teacher before retiring.

While he would tell you his family was his greatest interest, he had a passion for cars and loved more than anything to talk about them.

Share Your Memory of
Bolivar
Upload Your Memory View All Memories
Be the first to upload a memory!