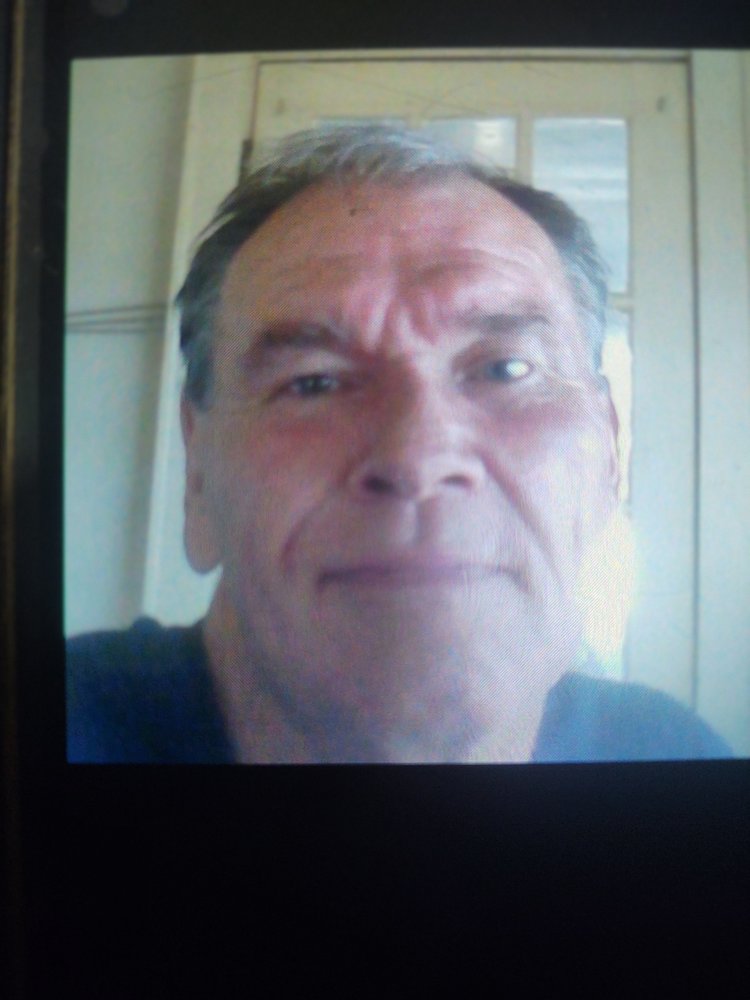 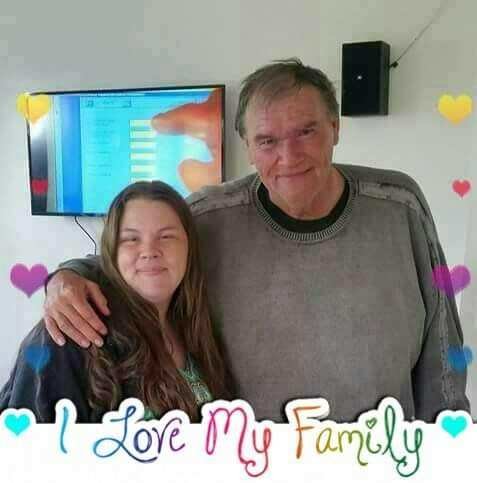 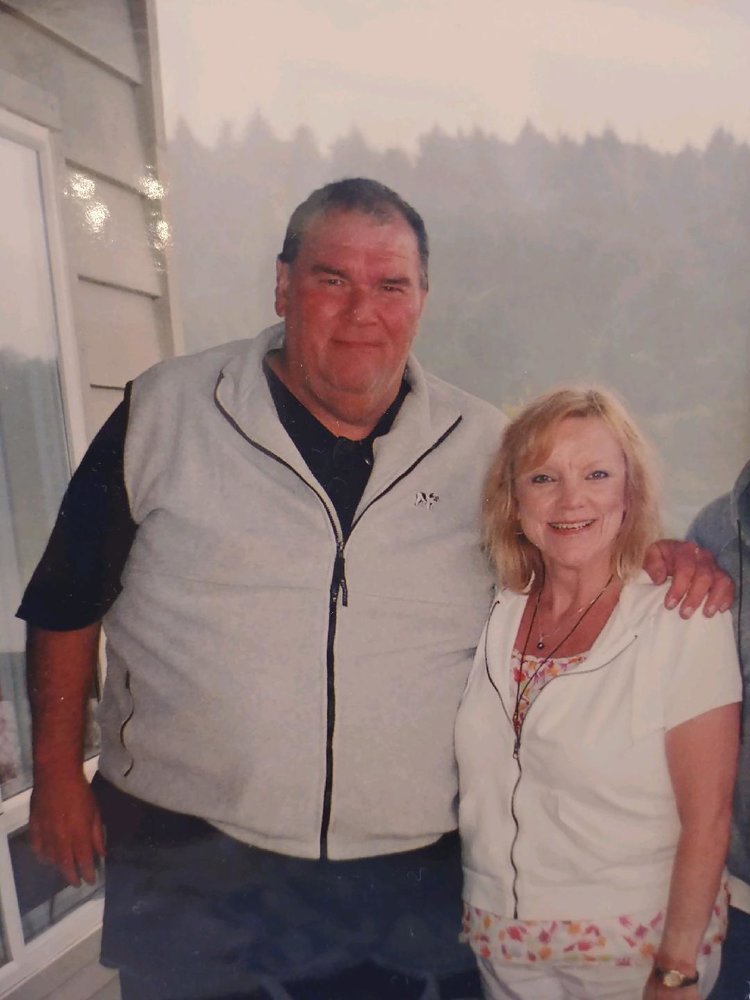 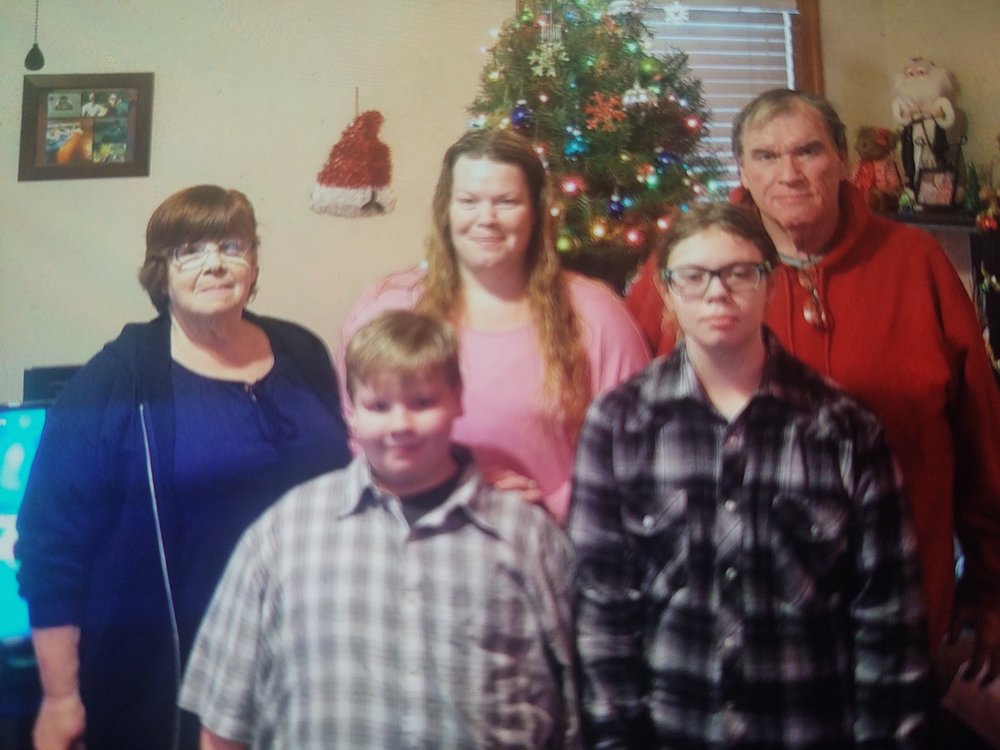 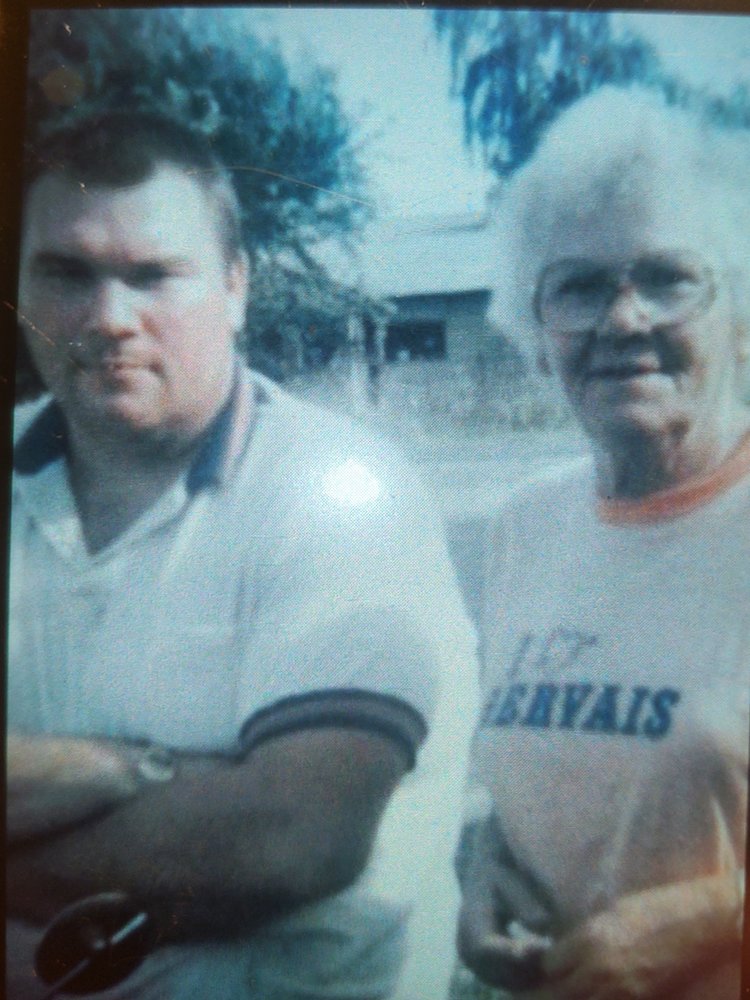 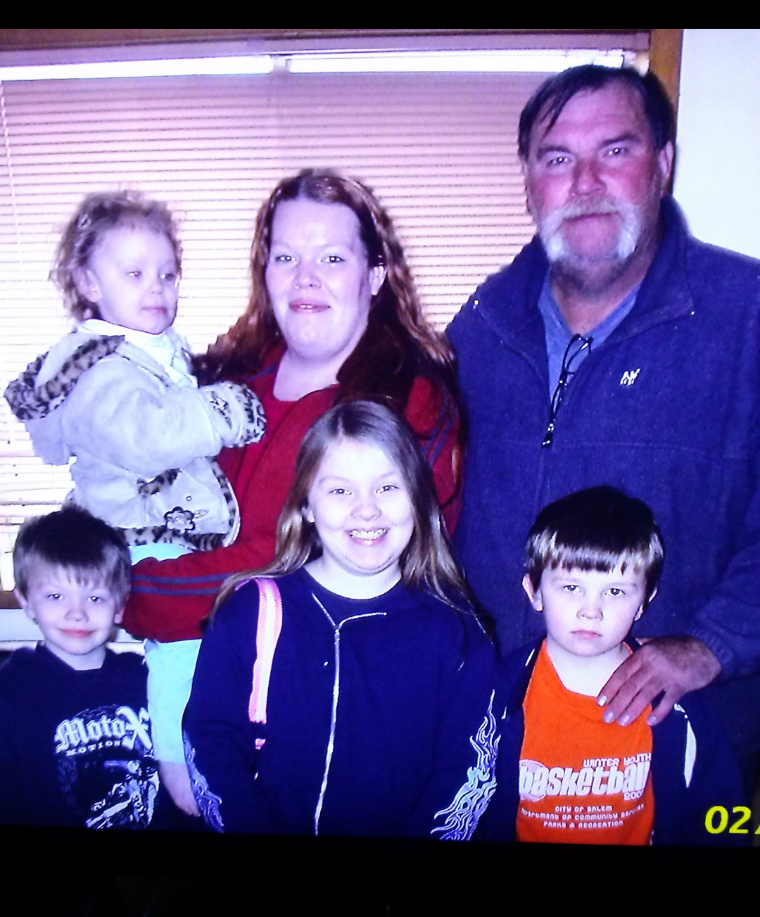 It is with great sadness that the family of Perry Ray Wells announce his passing on Monday September 7 2020 age 66 of natural causes.

Ray was born April 25 1954 to Perry and Carmen Wells in Silverton Oregon. He spent his early years in McMinnville where his parents owned a gas station it was here that his dad starting teaching him a strong work ethic, something that he later understood and said was the best thing you could teach your kids.

They later moved to a farm in Gervais Oregon. On this farm his mom taught him to cook, can and bake the best bread ever. His mom also taught him you stand up for family right, wrong or indifferent blood backs blood.

Ray went on to marry have children and work hard at many different things. His last 15 years he lived on and helped take care of a cattle ranch in Central Oregon, just briefly returning to Salem before his passing.

Ray was preceded in death by his parents Perry and Carmen Wells as well as his brothers Jim Wells and Donald Wells.

Ray was a big guy with an even bigger heart who left us too soon. He had an infections laugh,he would joke and crack himself up all the time. He loved going to the coast having oyster stew at Moe's and spending time with his sister Linda he even knew exactly how many miles it was from his driveway to hers. His tireless love for his family was  evident right through the end. Dad always told me death is harder on the living,I had no idea how painfully true that is. We love you and miss you every day.

Share Your Memory of
Perry
Upload Your Memory View All Memories
Be the first to upload a memory!
Share A Memory
Plant a Tree