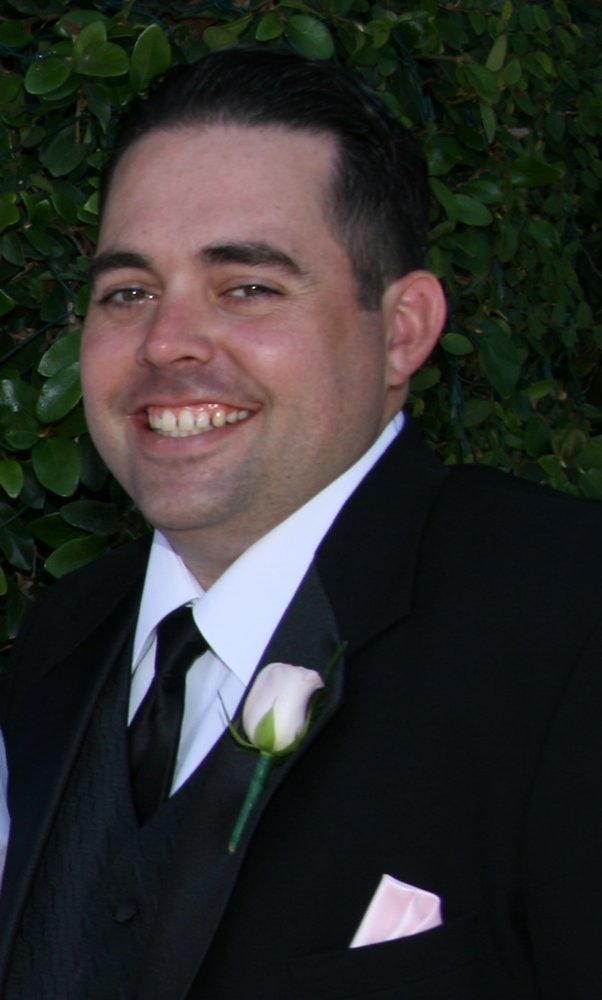 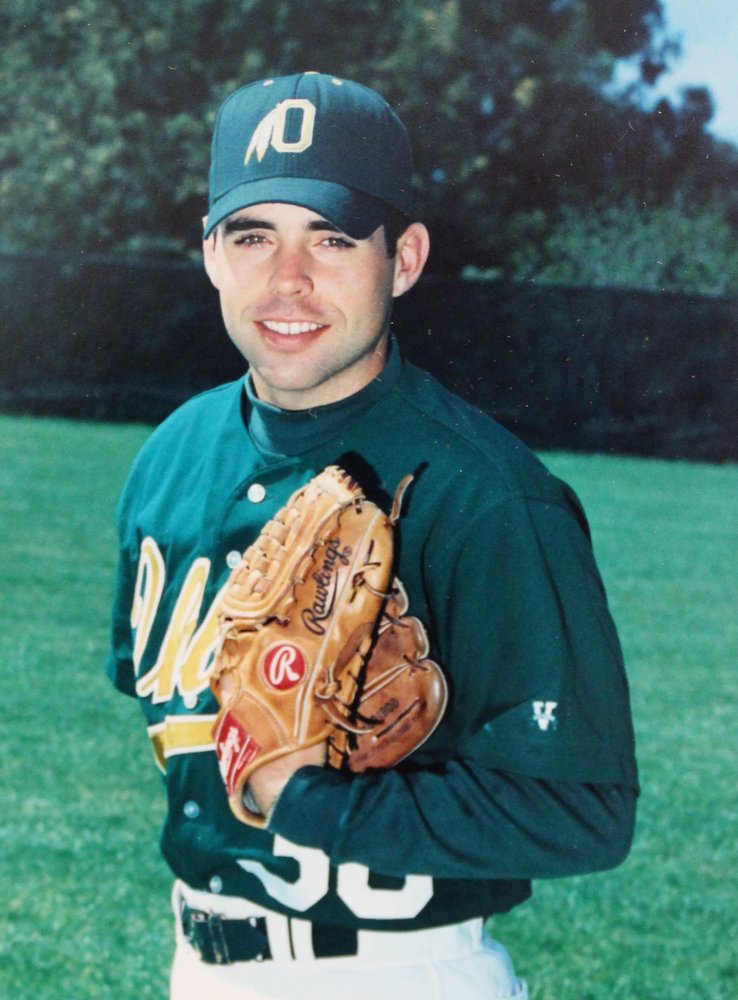 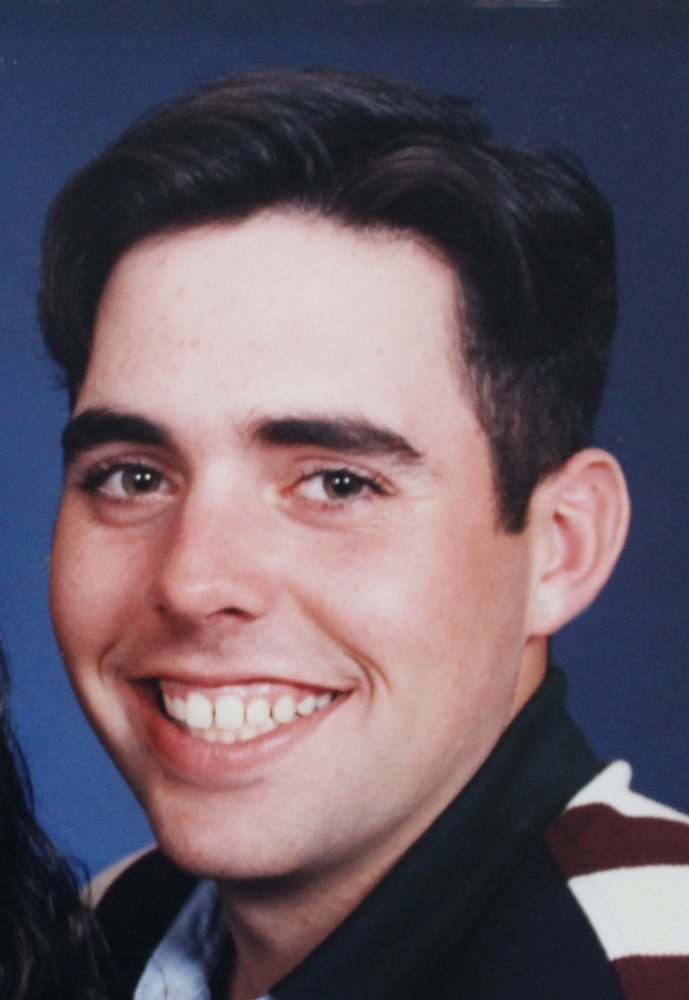 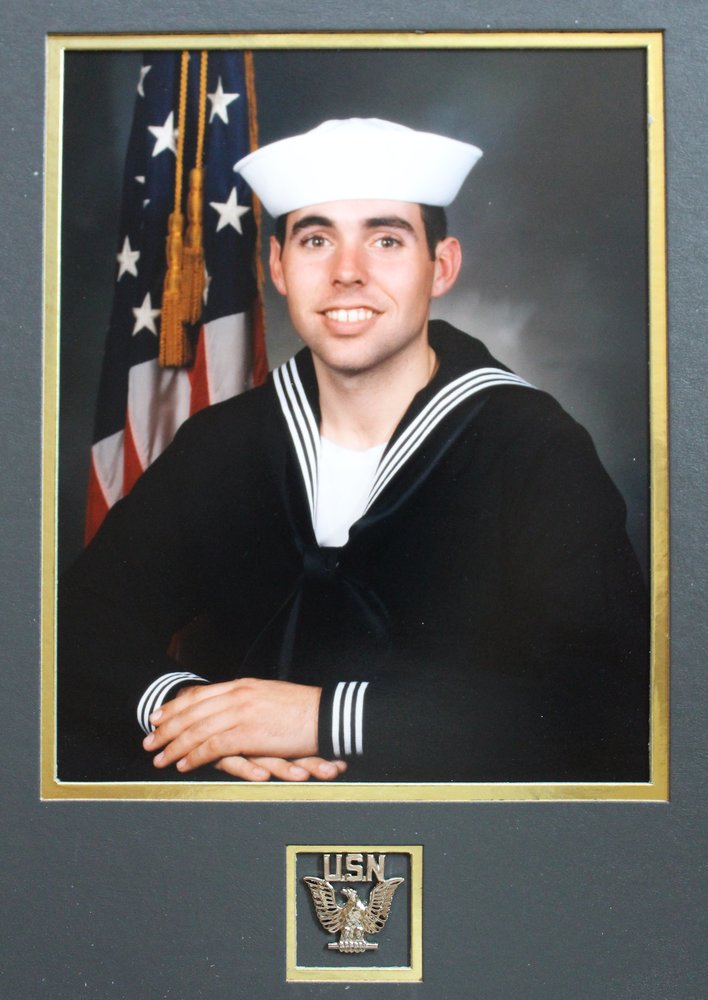 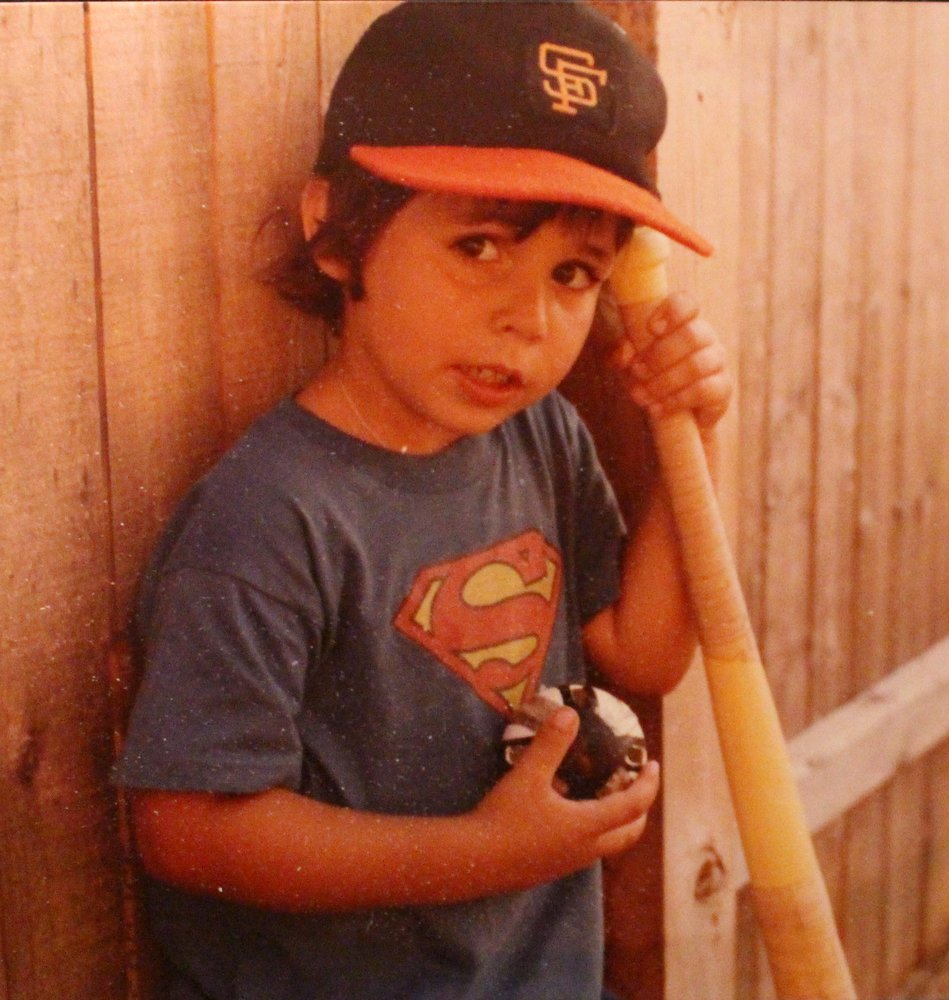 Derek passed away peacefully in Portland, Oregon, after a long illness, with his father and mother at his side.  Derek was a graduate of Foothill High School, Pleasanton, CA, class of 1994. Years ago Derek set a goal to graduate college.  He recently graduated from Portland State University where he earned a Bachelor of Arts degree in Arts and Letters.  He was proud to be a student at PSU and he learned so much while attending this fine school.  He had plans to continue his college career at PSU by pursuing a Master’s Degree.

Derek was born in San Leandro, California and grew up in Hayward and San Jose, CA before moving to Dallas, TX with his parents in 1979.  The family moved back to Dublin, CA in 1985 and finally settled in Pleasanton.Derek enjoyed all sports and was an avid fan of the Bay Area teams (A’s, Giants, 49ers, Raiders, Warriors and Sharks).  Baseball was his true love and passion.  He played baseball in Dublin and Pleasanton Little League, at Foothill High School, at Ohlone College, Fremont, CA, and at Hawaii Pacific University, Honolulu, HI, where he earned a baseball scholarship. He was an excellent pitcher in high school and college and had a wide range of pitches (two and four seam fastball, curve ball, slider, change-up and a split finger).  He was a pitching disciple of Coach Paul Moore, Ohlone baseball coach and athletic director, and Derek credited Coach Moore with his pitching success.

He was a self-taught expert angler and Shadow Cliffs Lake in Pleasanton was a second home to him. He loved to fish for catfish, bass and trout and would usually catch the biggest fish each time he went fishing with his family and friends.  In high school he mastered the art of creating clay pottery. He threw countless pounds of clay on the potter wheel and created many unique and creative pieces.  He continued his love of pottery into his initial college years.

Derek was a United States Navy veteran spending time on the USS Thomas Gates as an Operational Specialist stationed at Virginia Beach, VA.  He was proud of the time that he served his country and continued to love the United States of America for the rest of his life.  He enjoyed a wide range of music – rock, blues, soul, reggae, classical, Christian, and Elvis Presley and Frank Sinatra were two of his favorite singers.

Derek was baptized at the Portland Foursquare Christian Church on Easter Sunday 2015.  His acceptance of Jesus Christ provided him a solid foundation that led him to share Bible verses with his family and friends.

Derek decided to go back to college later in his life to achieve a goal that he had set years before.  It was a difficult transition for him at first, but a challenge that he met head on.  During his time at PSU he became a dedicated student and his writing skills improved dramatically.  He loved to write poetry, short stories and essays.  The PSU professors, counselors, administrative office and his personal physician, Dr. Frank, were very helpful to Derek in his pursuit of his college degree.  Derek was appreciative of the support that he received and he was proud to be a PSU Viking.  He loved to cook and enjoyed cooking for others.  He loved to share his dishes with his friends and neighbors.  He had a big heart and was always willing to help anyone in need, especially during his years in Portland.

Derek received his diploma from Portland State University on Thursday, September 3 in a special ceremony in his hospital room.  Pomp and Circumstance was hummed and his father, mother, Nurse Sophia and Chaplain Todd participated in the ceremony.  Tears of joy filled the room and Derek knew that he left this earth as a college graduate. An amazing accomplishment!  Derek was promoted to heaven the next morning, Friday, September 4, 2020.

Derek is with the Lord now.  He has no more sorrow, no more pain and has a healthy mind, body and spirit.  Rest in peace to our dear and loving Derek.

A celebration of life will be held later this year.  If you feel so inclined, the family would be honored to have donations sent to City Team Portland (https://www.cityteam.org/portland/; contact Dave Sundman, Director at 503.231.9334) and / or Tuality Healthcare Foundation (http://tualityfoundation.org/; call 503-681-1170)

Share Your Memory of
Derek
Upload Your Memory View All Memories
Be the first to upload a memory!
Share A Memory
Plant a Tree