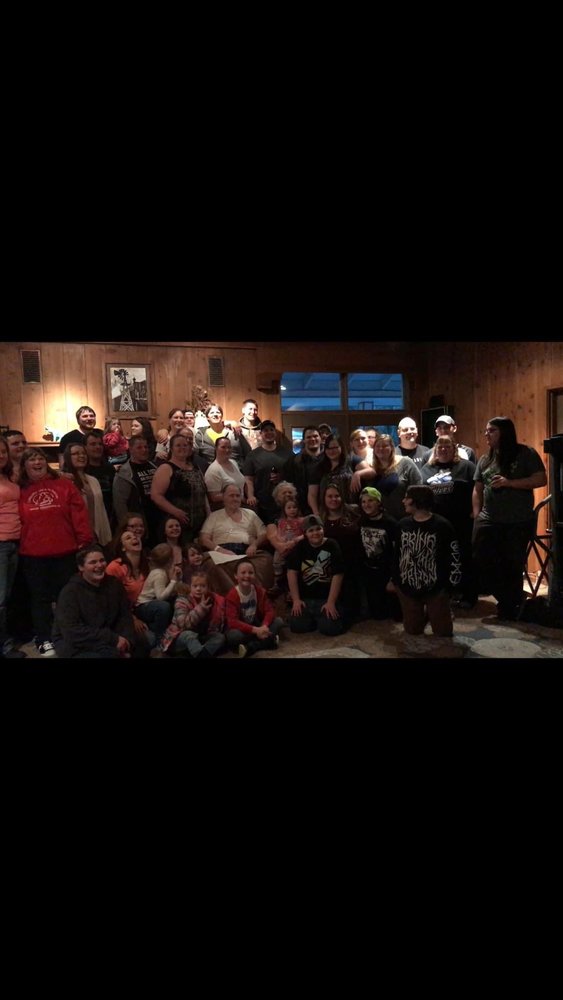 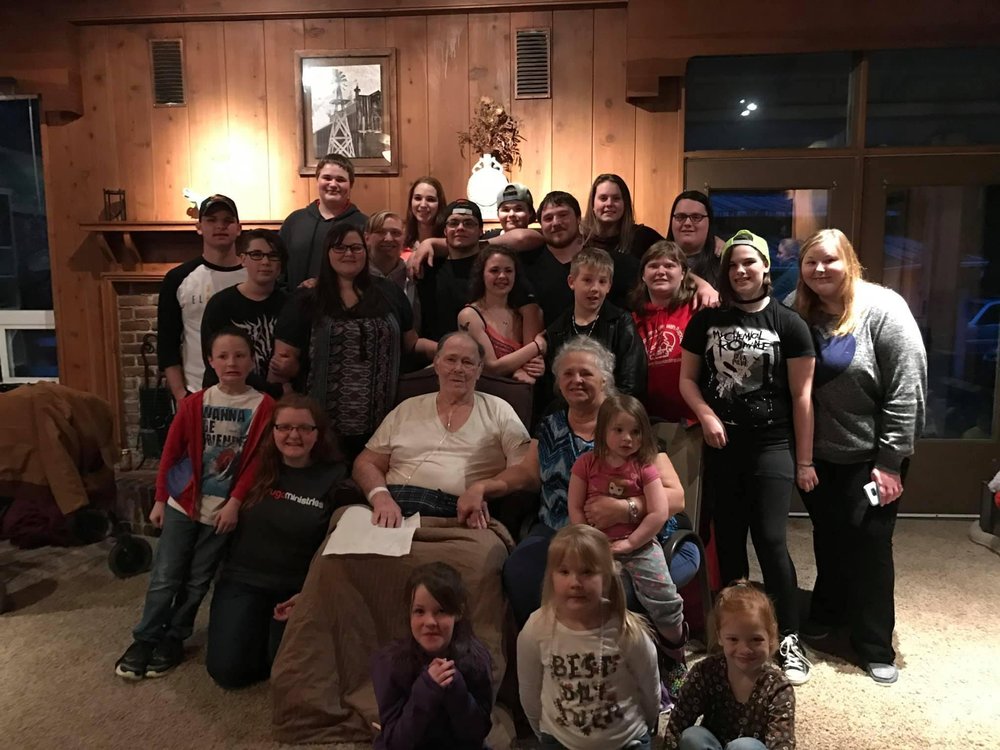 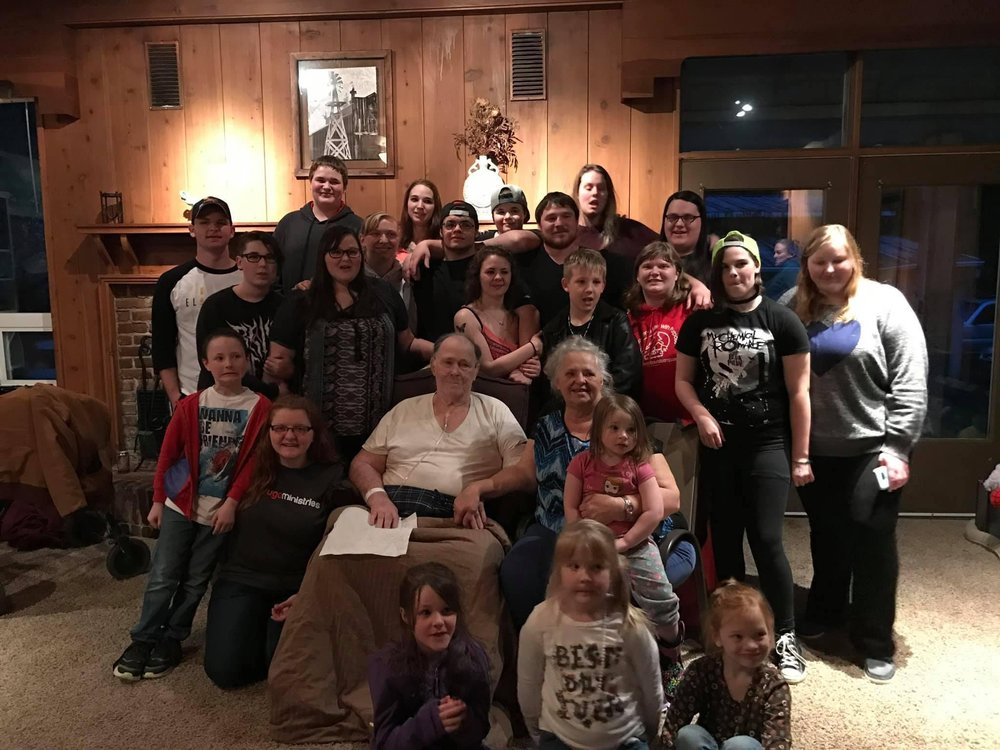 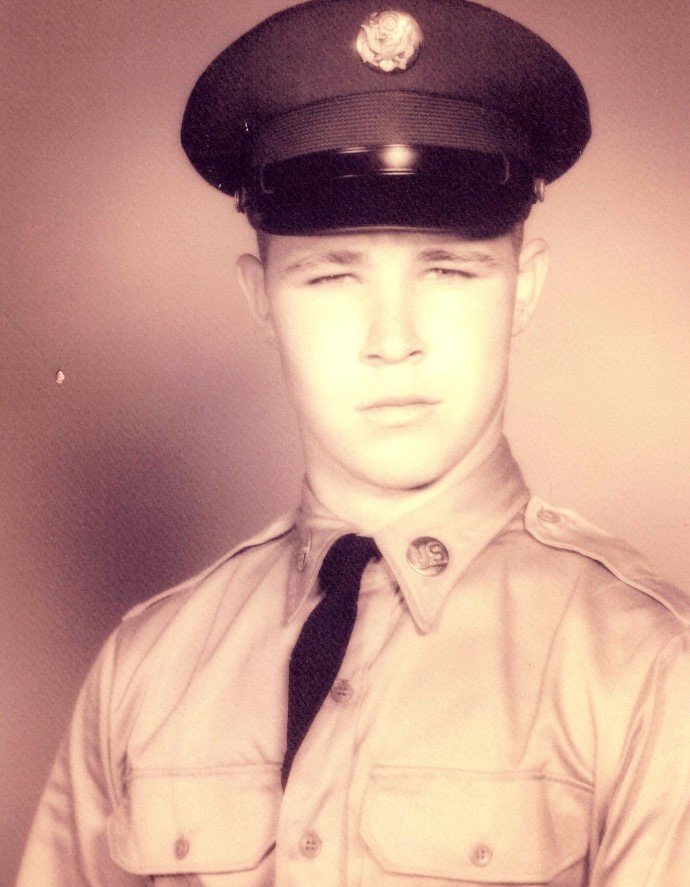 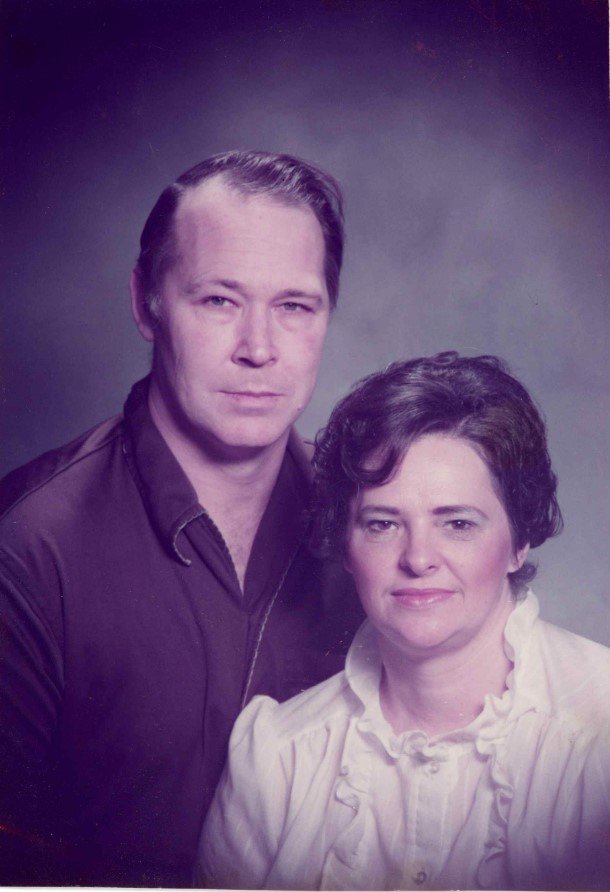 Charles Taylor Luttrell was born on October 23, 1942 in Iuka, Mississippi to Taylor Duncan and Amy Emiline Luttrell but raised in Memphis, Tennessee. He was the oldest of six children, Turner (deceased), James, Annette (deceased), Donald, and Robert.

Charles joined the Army National Guard then went into the Army where he served until 1963. He was in Vietnam helping train the Taiwanese Tripp troops prior to the Vietnam War starting.

Charles met Sandra Lee Cooley in October of 1964. They were introduced by friends. They married in March of 1965. Their first child, Charles Taylor the First, was born in November of 1966. He was followed by Tina in January 1968, Tom 1972, Tracey 1974, Terry 1976, Tony 1978, Todd 1980, Trevor 1983, Tammi 1985. Charles and Sandy stepped as a support for Sandy’s nieces and nephews when they lost their parents and became Grandparents for their children. It was a job they both enjoyed and were good at.

Charles is survived by his wife Sandy, his brothers James, Don, and Robert, his nine children, twenty-seven grandchildren, and two almost three great grandchildren and many nieces, nephews and close friends.

Share Your Memory of
Charles
Upload Your Memory View All Memories
Be the first to upload a memory!
Share A Memory
Plant a Tree