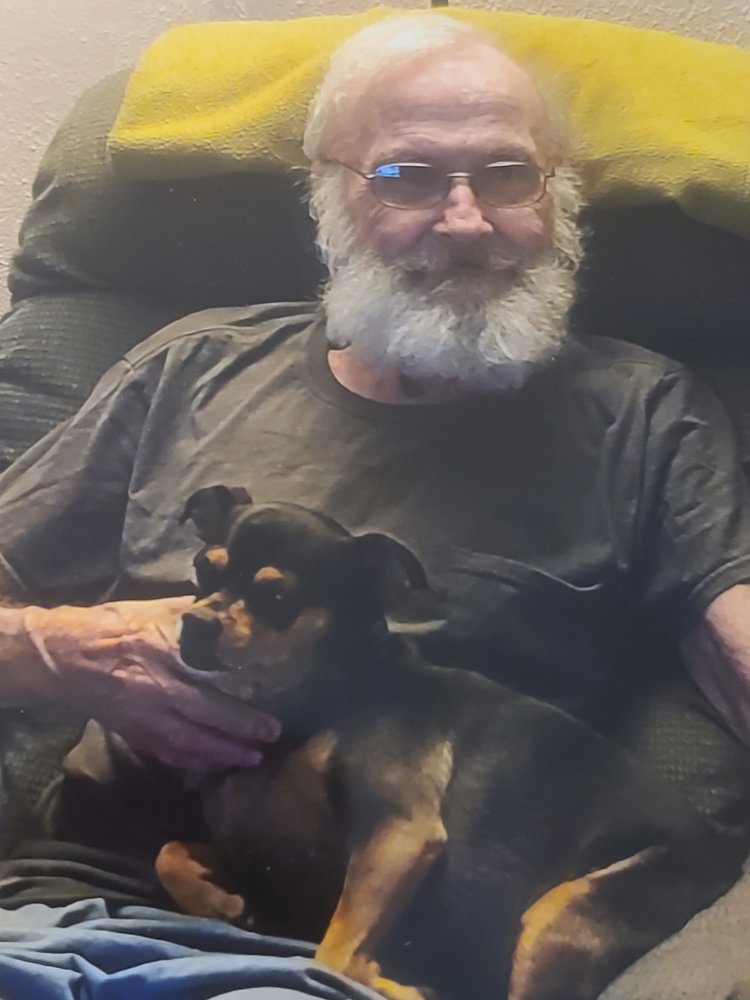 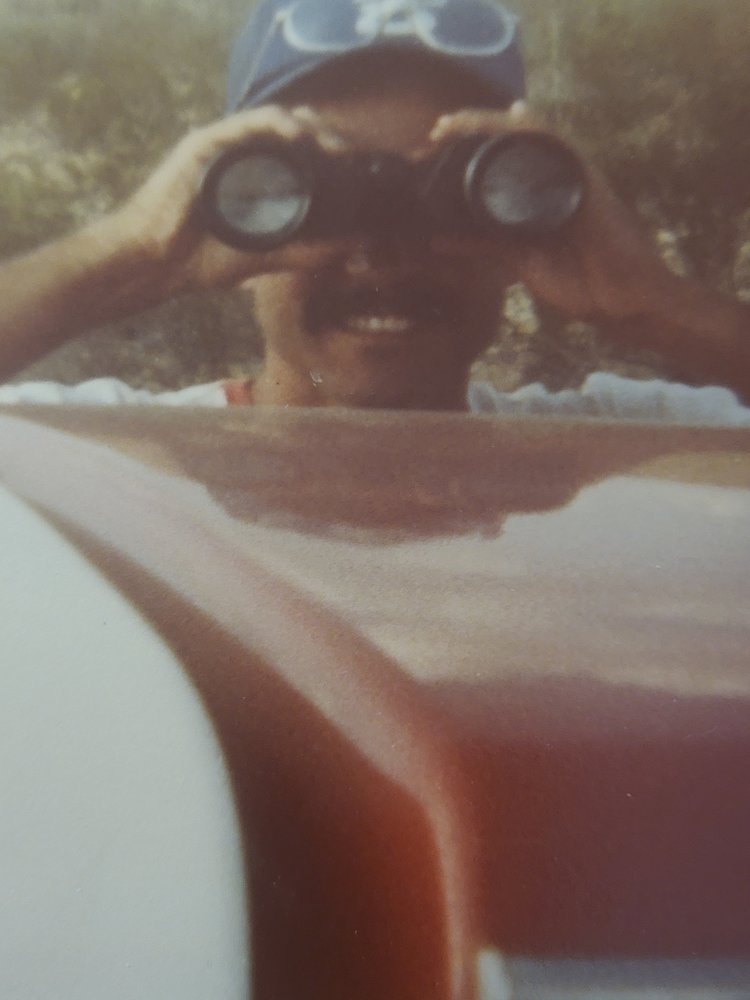 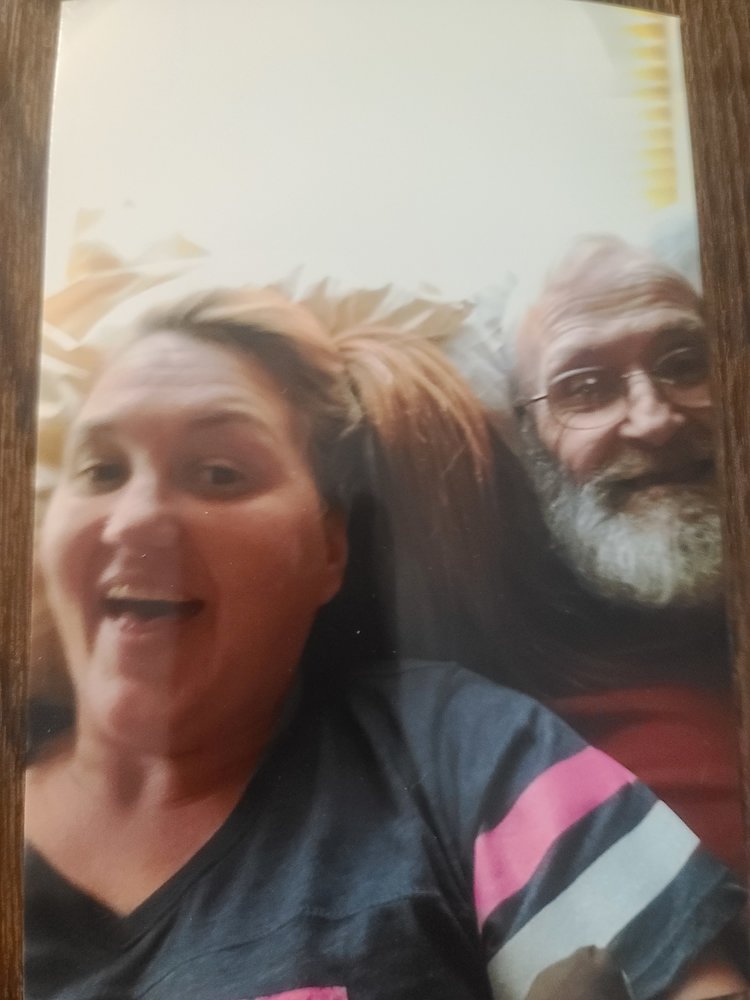 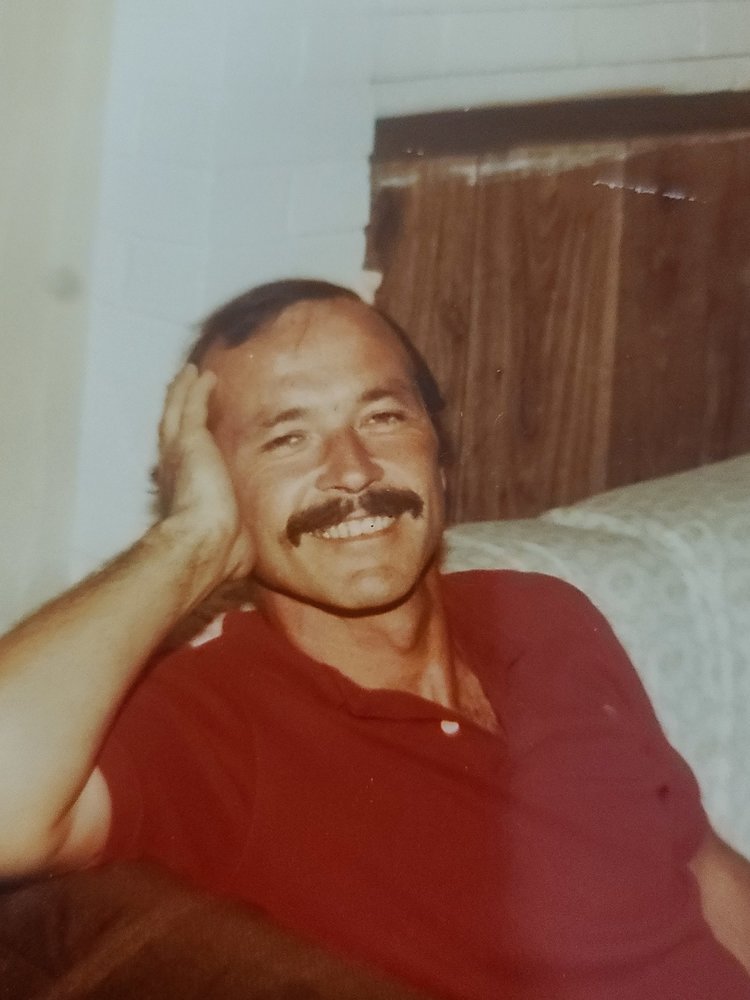 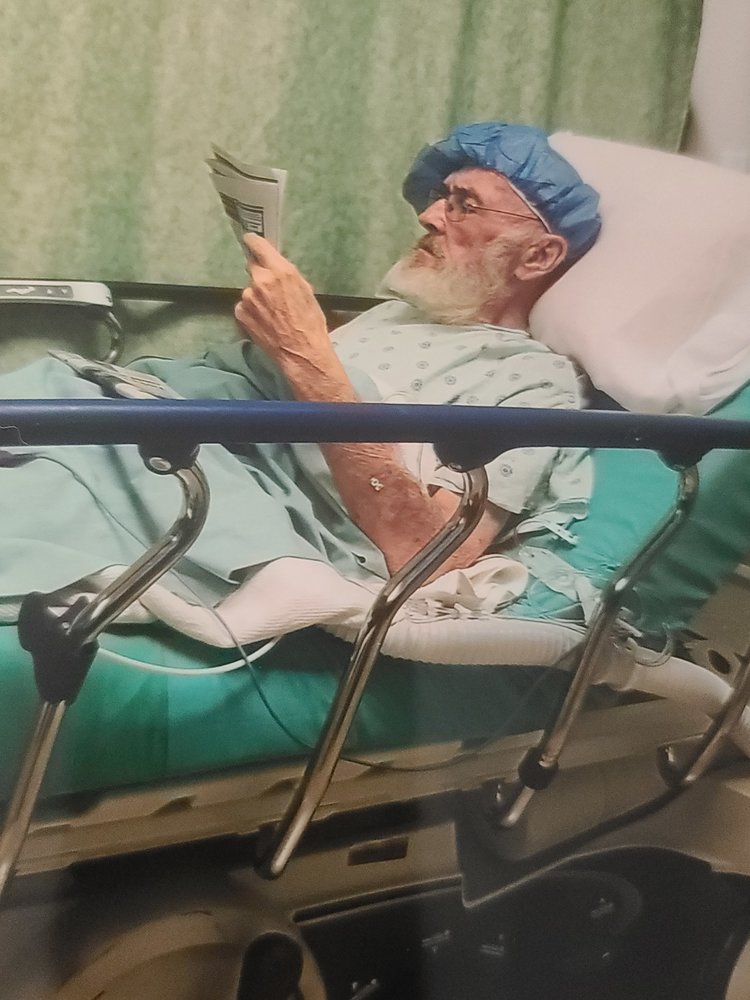 Rodney Carlton Lucker was born on July 23, 1947. He passed away the morning of October 11, 2020. He fought COPD and lung cancer for several years. Rod is survived by his wife, Cheryl Smith Lucker, his daughter, Lyndi Campbell and his siblings; Mike Lucker, Geoff Lucker, Glenn Lucker, Patricia Winburn, Jerilynn Coyne, Evelyn Lucker and Lorrie Thornhill. He also has numerous nieces and nephews of which he was closest to Dawn Marie Burt.

Rodney was a retired veteran from the US Coast Guard. He took great pride in serving his country for two enlistments. The ocean, the salt and wind called out to him. He enjoyed traveling to many different places throughout the world during his time in the US Coast Guard where he was a radio man.

Some of his hobbies he was passionate about was to go backpacking in Big Bend or working on VW bugs. He loved sailing his sailboat as often as he could, or like many, he fished. He was an electrician for Pedernales Electric Company for over 30 years in Johnson City, Texas. He was extremely clever and well educated. He could answer almost anything you would ask him. He was also very interested in history and politics.

Rodney was a great man. The last couple years of his life, he lived with his daughter, son-in-law and grandson in Newberg, Oregon. It is important to note that he was an amazing father. Being so funny and witty, there was always laughter.

Rodney was one of those people one never forgets. His charismatic personality and kindness were just a few of his attributes. His life on Earth may be over, but he will always be loved and never forgotten.

Share Your Memory of
Rodney
Upload Your Memory View All Memories
Be the first to upload a memory!
Share A Memory
Send Flowers