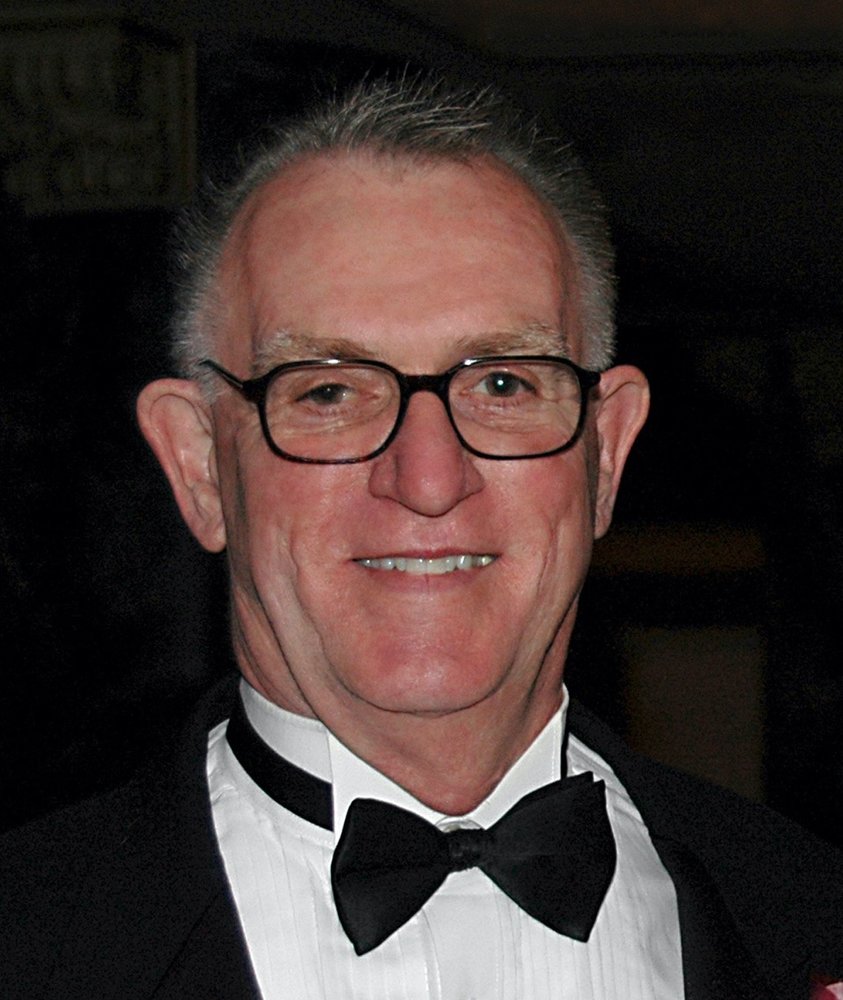 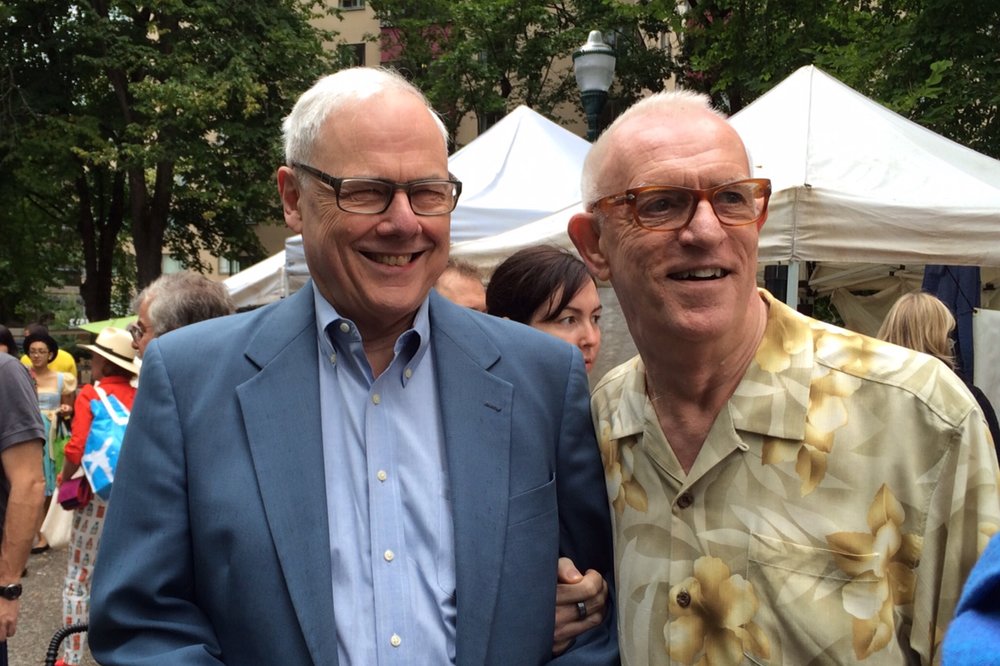 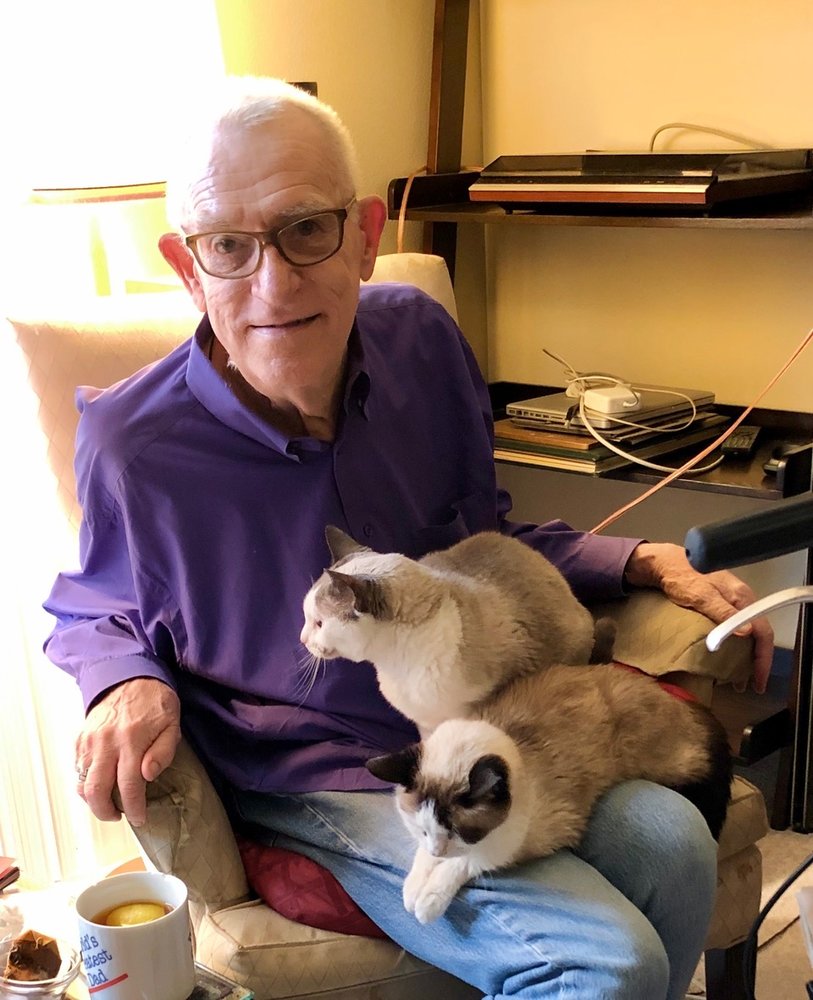 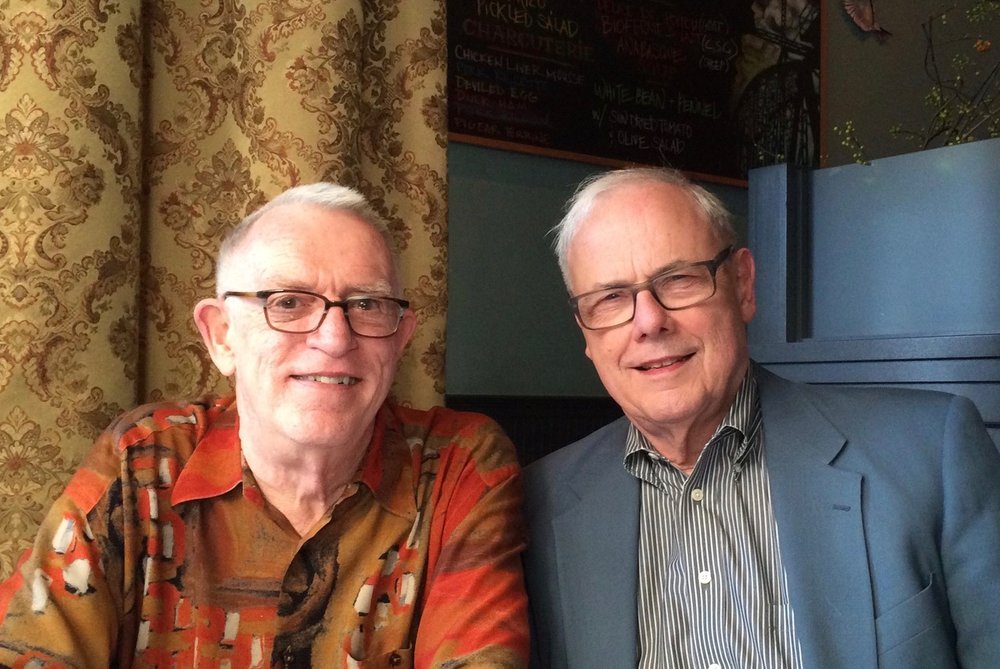 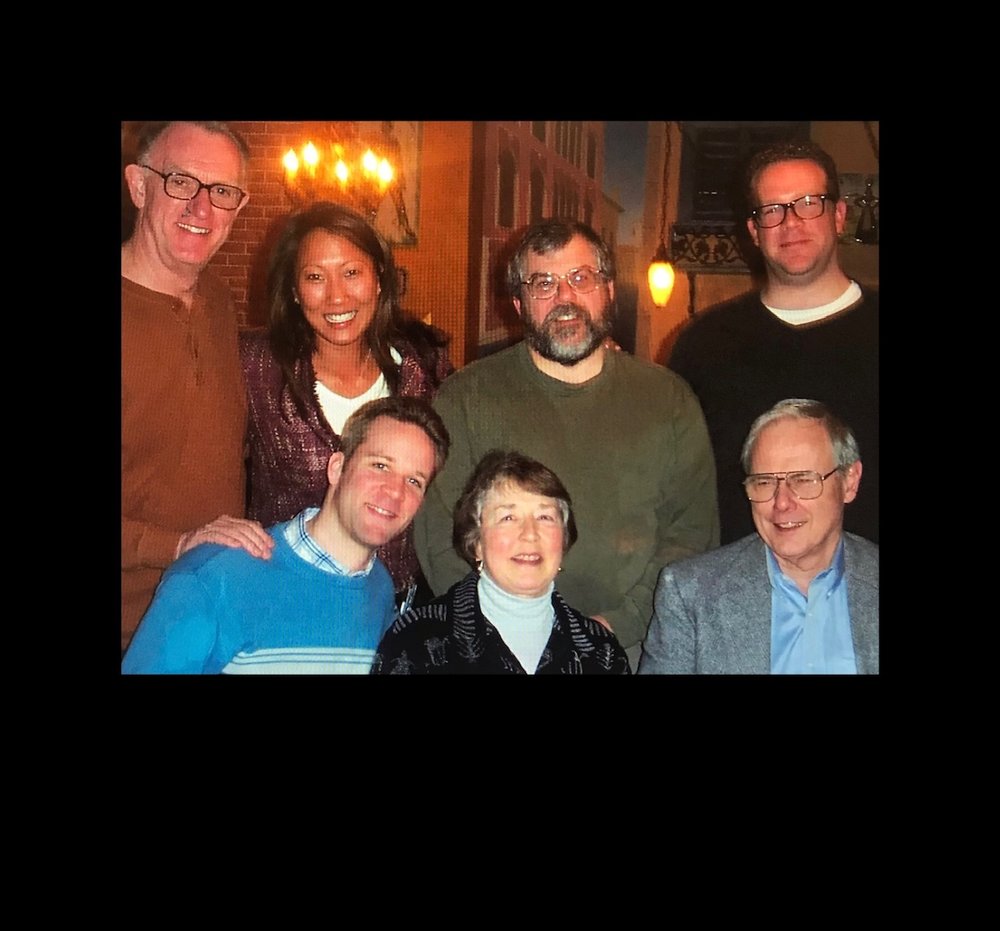 Obituary of John B Tallman, III

John B. Tallman III died on Thursday October 29, 2020 after a long journey with Parkinson’s Disease. He was born on September 9, 1940 in Copaigue New York to John B. Tallman II and Elizabeth Brennan. He grew up in New York and Baltimore Maryland. After high school he attended Towson University and went on to earn a Master’s in American History and a law degree at UW-Madison. Almost his entire career was spent in Madison as an Assistant and ultimately Associate Legal Counsel for the UW System. His mentor was Legal Counsel Chuck Stathas; Chuck and Shirley were dear friends.

While in graduate school he worked as a housefellow, head fellow and administrator for University Residence Halls. That’s where he met his wife Sally Probasco and together they had three children: Chris, Matt, and Leigh. They divorced in 1980 but until his death they co-parented, along with their respective spouses, the “kids” and grandkids. John and his long-term partner Andrew Sihler married in Portland in 2014 with the entire family, friends, relatives cheering the nuptials. Sally’s husband Topf Wells was honored to be John’s witness at the marriage.

John had a variety of interests including gardening, cooking, attending farmer’s markets, and hosting wonderful dinners. He was a master swimmer, secretary of the Hosta Society, on the Board of New Harvest, and a loyal Super for numerous Madison Opera performances.

John was preceded in death by his father, mother, and sister JoAnn Carlin. He is survived by his husband Andrew who took care of John as the final years of Parkinson's took their toll. John is further survived by his children Christian Peter Tallman (Sarah Stanard), Matthew Bennett Tallman (Anna Marie Sell), and Leigh Tallman Peters; grandchildren Annie, Lucy and Betty Tallman, Blake and Christian Peters; dear friend Bob Webber, nephews and their families, and countless other friends and former colleagues.

John will be cremated and there will be no immediate memorial service. Family will gather at a later date to celebrate his life, his wit, his escapades.

Share Your Memory of
John
Upload Your Memory View All Memories
Be the first to upload a memory!
Share A Memory
Plant a Tree