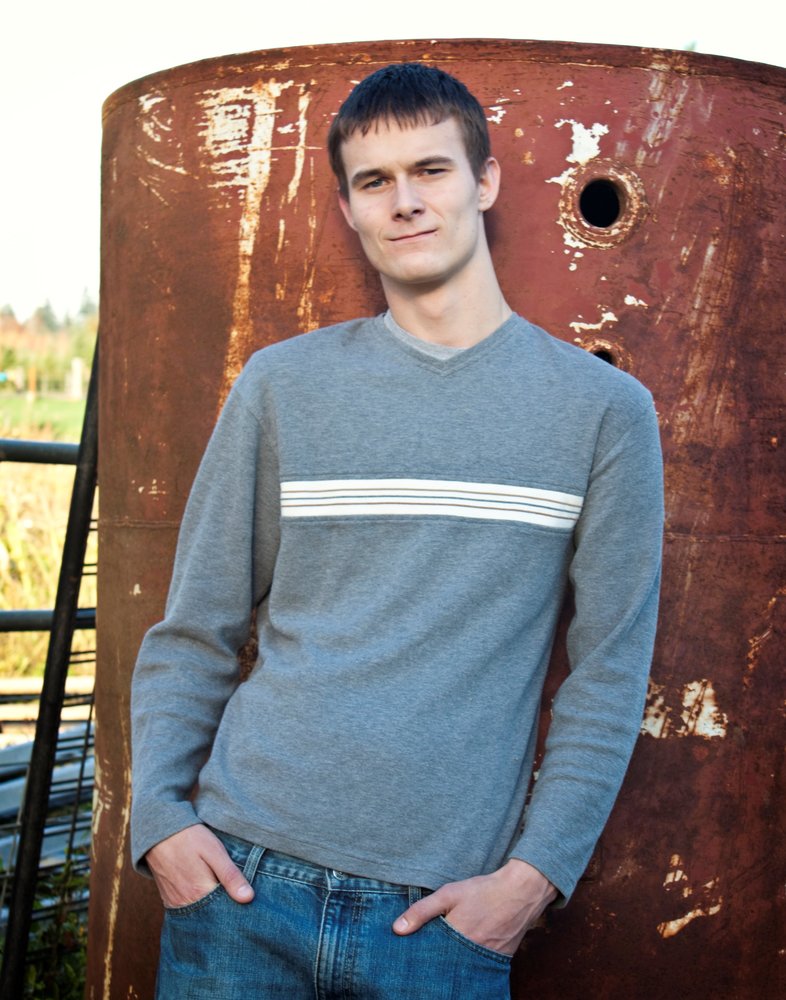 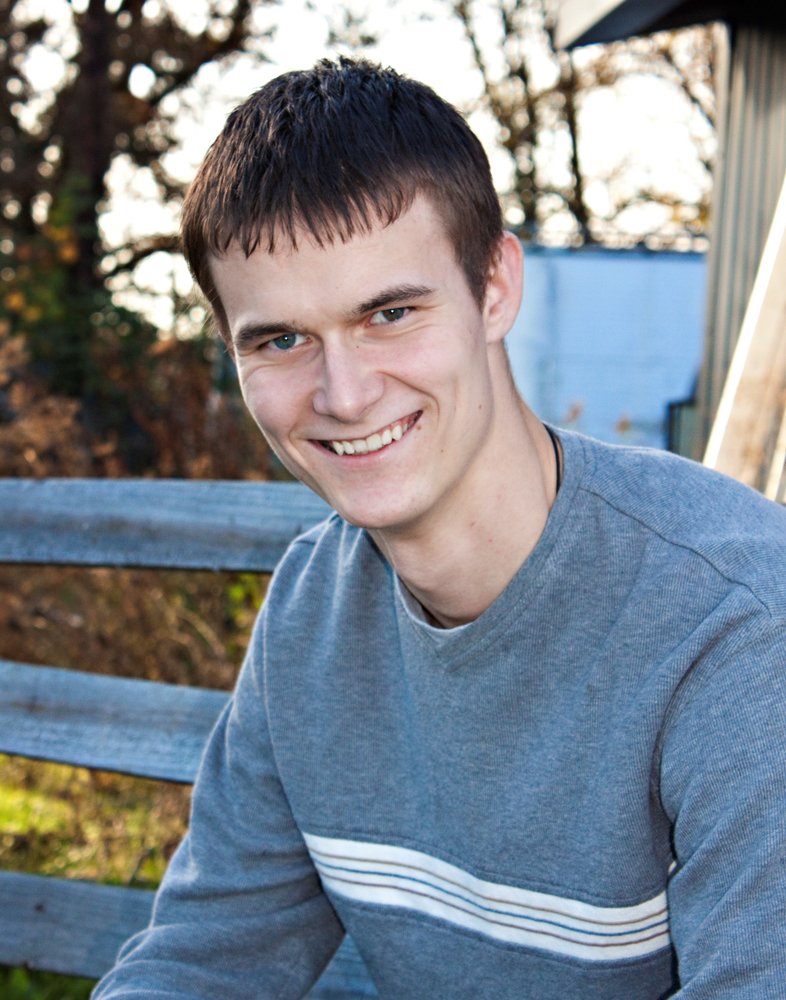 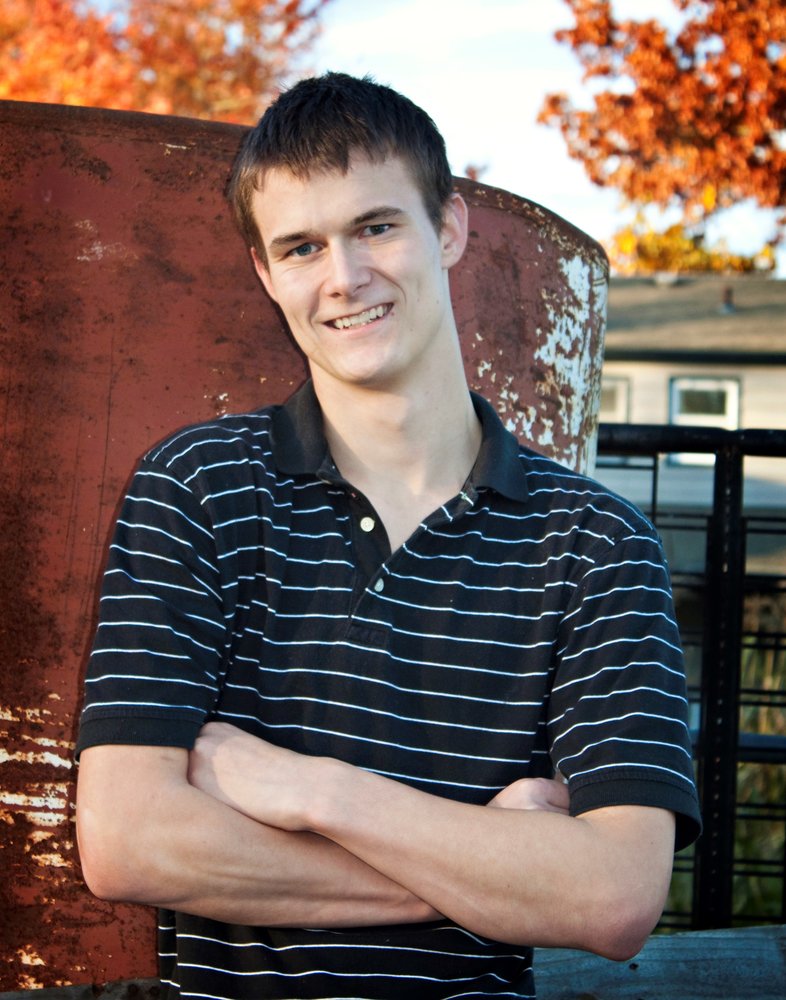 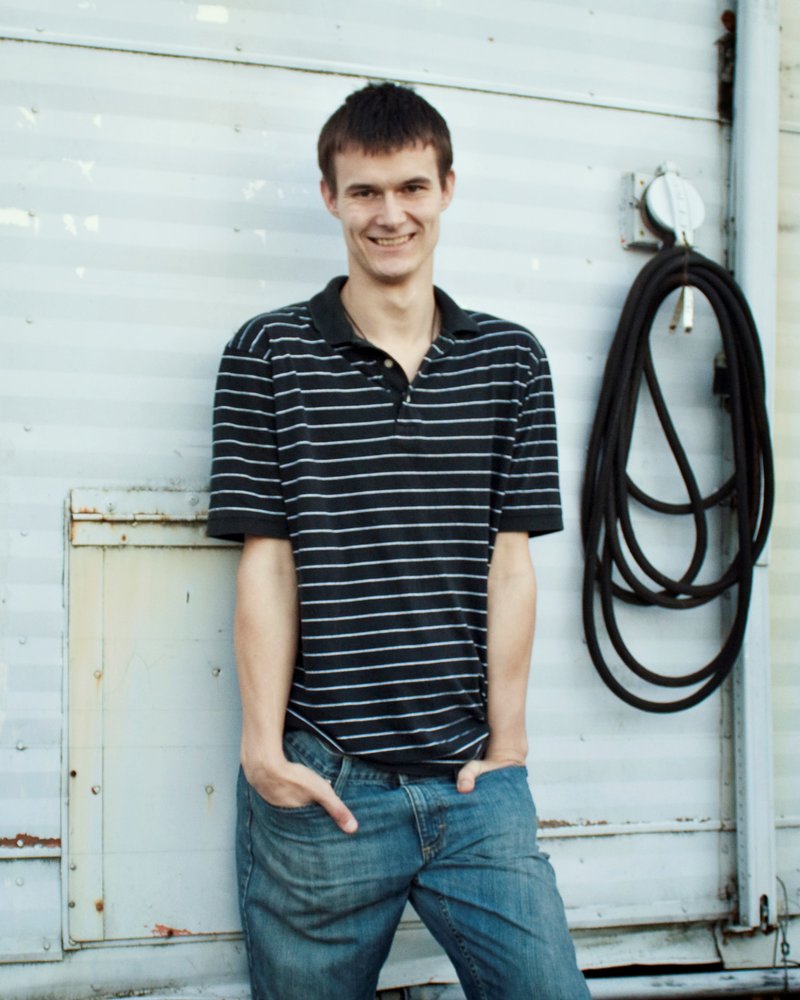 Robert Clark Doman was born March 23, 1992 as Michael Robert Doneth in Salem, OR to Rose Deems.  After a few years in the foster care system, he joined the Doman household and became one of sixteen children. He chose to go by Robert because there was already a Michael Doman. Robert was adopted by Dee and Shelie Doman and sealed to them in the Portland, OR temple of the Church of Jesus Christ of latter-day Saints. Robert chose his middle name Clark- after the Elder that taught him the gospel of Jesus Christ.

Robert was an imaginative and energetic young boy with a strong will and determination. He had a great interest in the study of insects and animals and he loved science. It was his dream to be a scientist. When his siblings had to collect insects for 7th grade science class, he was the one they turned to.

He loved to read, he especially loved fantasy and science fiction novels and movies. He could go on and on explaining the nuances of Harry Potter and Fablehaven. This was often how Robert connected to others, through his love of literature and cinema. Robert would frequently be so invested in the characters of a movie that he could be seen shaking at intense moments of the film.

He truly loved to travel and was always thrilled with a new adventure. He was fascinated by new scenery and was the first to run on the sand to dip his feet in the ocean. His enthusiasm and excitement made him fun to travel with. In his school years Robert was a jokester and was always trying to make people laugh with his goofy personality. Robert was a handsome young man standing at 6’5” he was an excellent swimmer and competed on the swim team all through high school. He was a superior debater and would win any argument no matter the position. Robert was the first to give his input on any subject. He loved to talk and was good at making new friends.

Robert loved nature and was an avid scouter and participated in the scouting program through all of his young adult years. At the age of 13 Robert was out on a winter camping trip with his troop. Robert and two friends were out exploring where they shouldn’t be.  One boy walked out on a frozen lake and fell through the ice. Robert and the other boy remained calm and laid down on the ice, scooted themselves out until they could reach their friend and help pull him from the water. They both received a national “Life Saving” award for their quick thinking and speedy action in a very dangerous situation.

Robert died on November 10, 2020 in Portland, Oregon from complications of a brain tumor. Robert had many big hopes and dreams that weren’t accomplished in this life. But we are certain that through the atonement and resurrection of Jesus Christ he will amount to all that he desires and more. Robert is survived by his parents Dee and Shelie Doman, his siblings; Thomas, David, Jess, Clay, Chuck, Rex, Scott, Sam, Annalyse, Michael, Cody, Shawnee, Ronnie, Stephen, and Jasmine. He is preceded in death by his nephew; Carder Doman, and his sister-in-law; Tiz Doman.

Robert was often a pill, a case, a character and a thorn in the side, but he was OUR thorn and we love him.