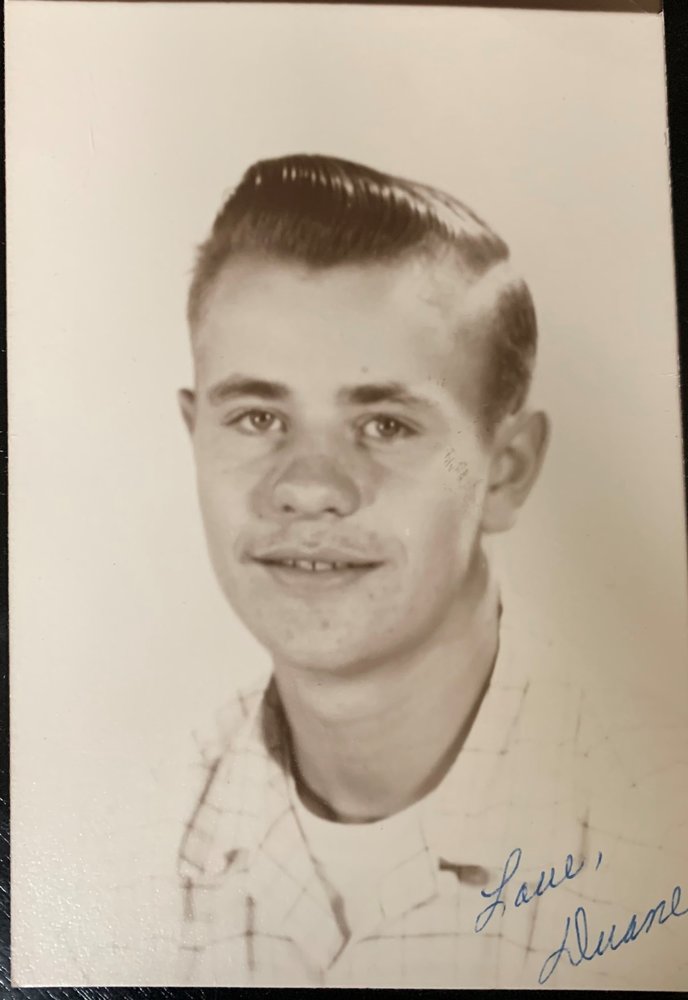 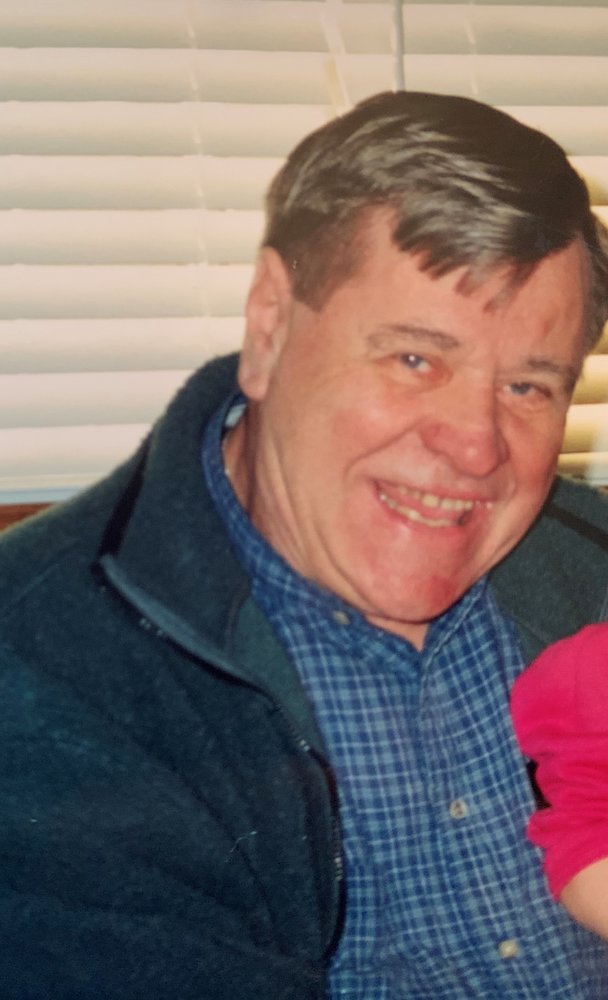 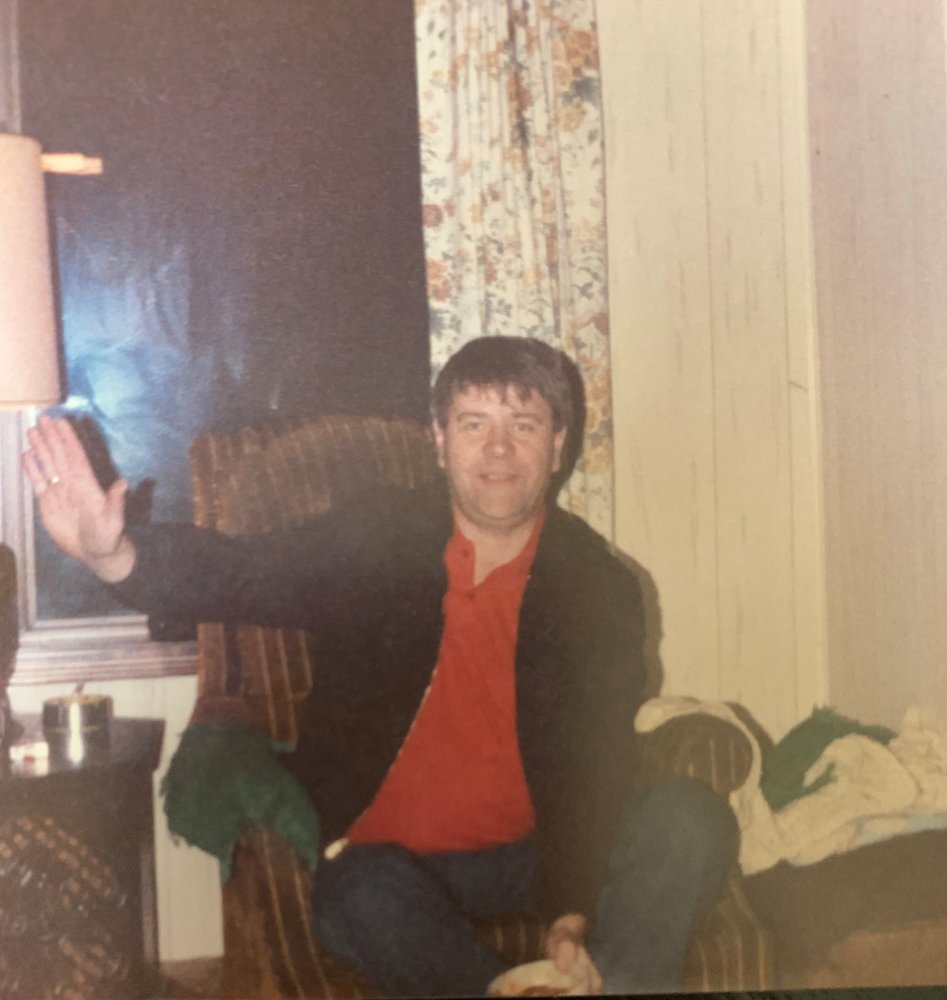 Duane was born in Towner, North Dakota to Anthony and Johanna (Wald) on November 19, 1939. He graduated from Wimbledon High School in 1957. He accompanied his family as they migrated West and settled in the Portland area in 1959.

A practicing Catholic he regularly attended church and was involved with a local prayer group. He enjoyed watching golf and baseball, his favorite team was the New York Yankees. He held various jobs in the field of Sales, Insurance and as a handyman.

Duane is survived by his children, Charles Wolfe of Winchester, Indiana; Kimberly Neikes of Oregon City; Amy Humble of Portland; and Michael Dexheimer of Gladstone. He is also survived by his 7 grandchildren, his sister Arlene Maston and his brother Gerald Dexheimer, both of Portland.

Share Your Memory of
Duane
Upload Your Memory View All Memories
Be the first to upload a memory!
Share A Memory
Plant a Tree