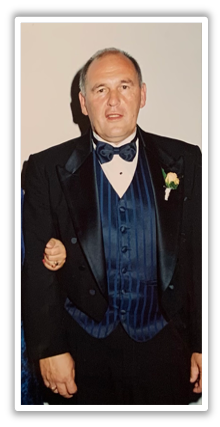 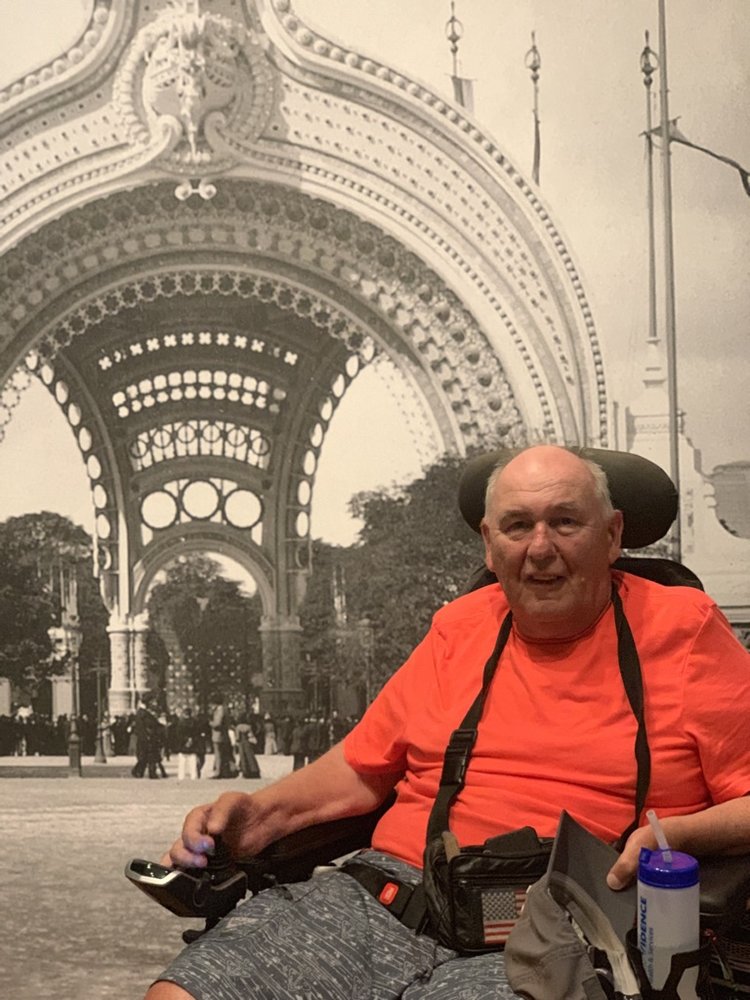 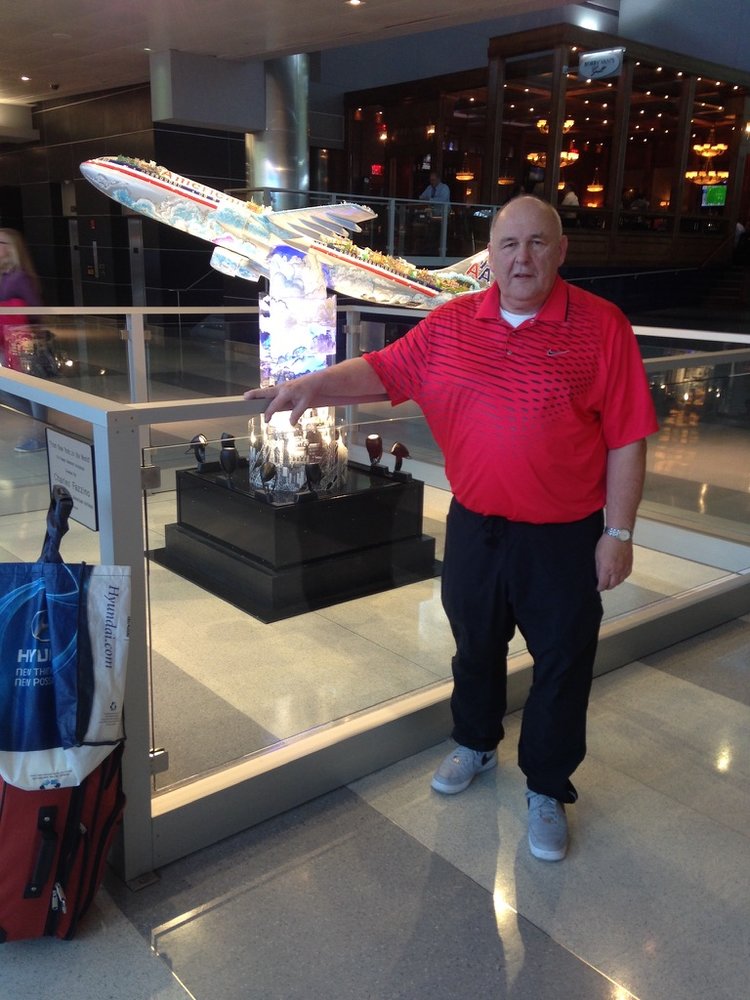 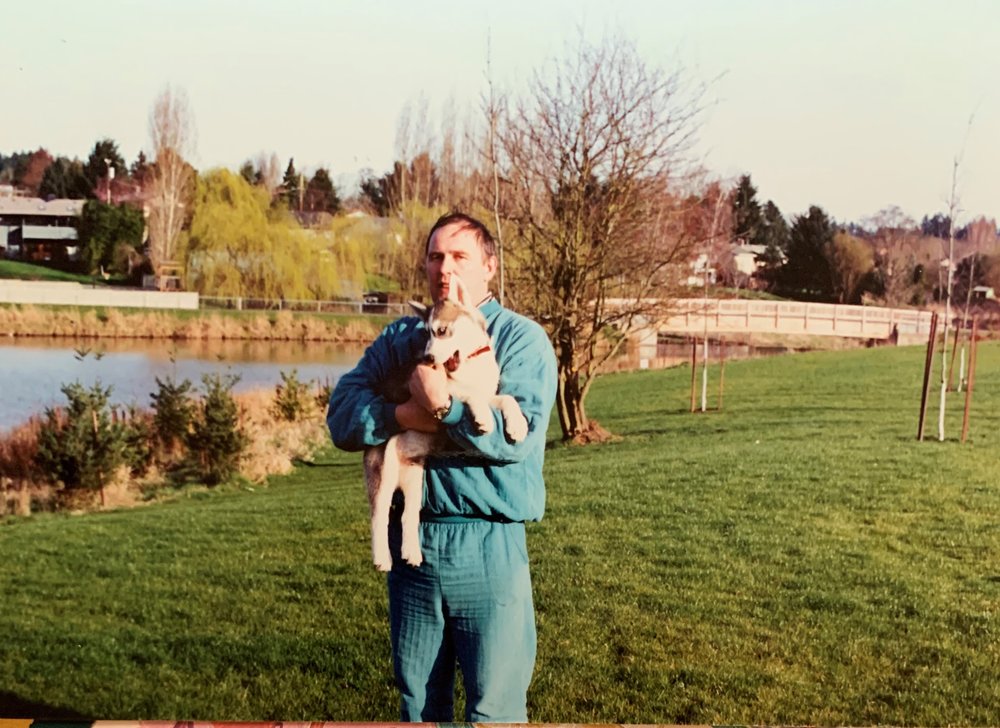 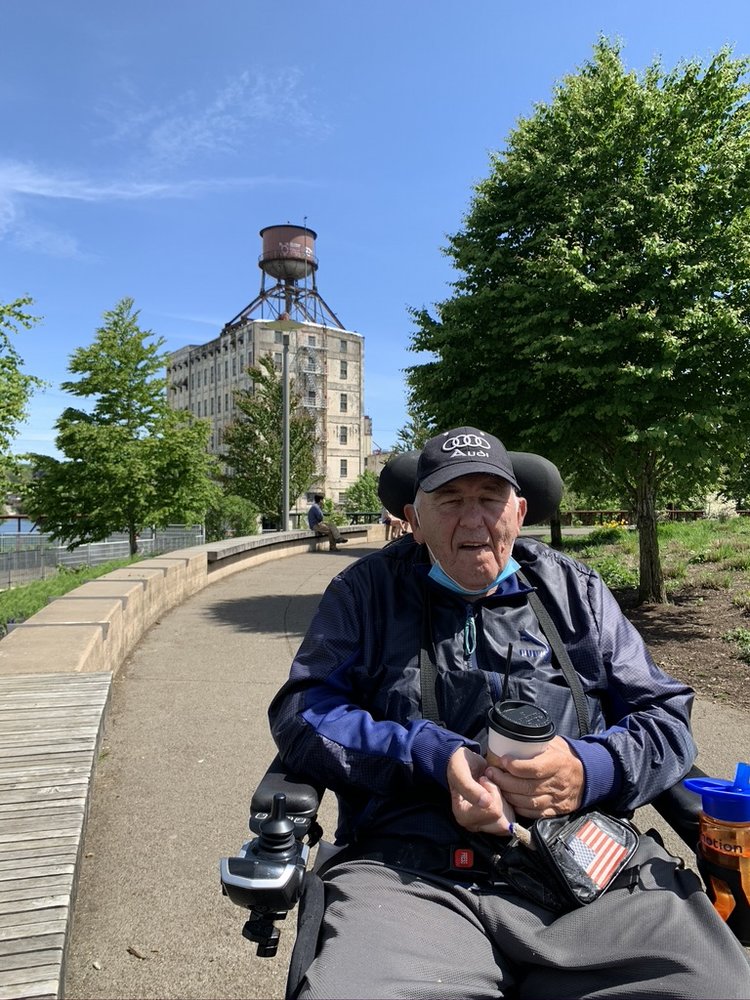 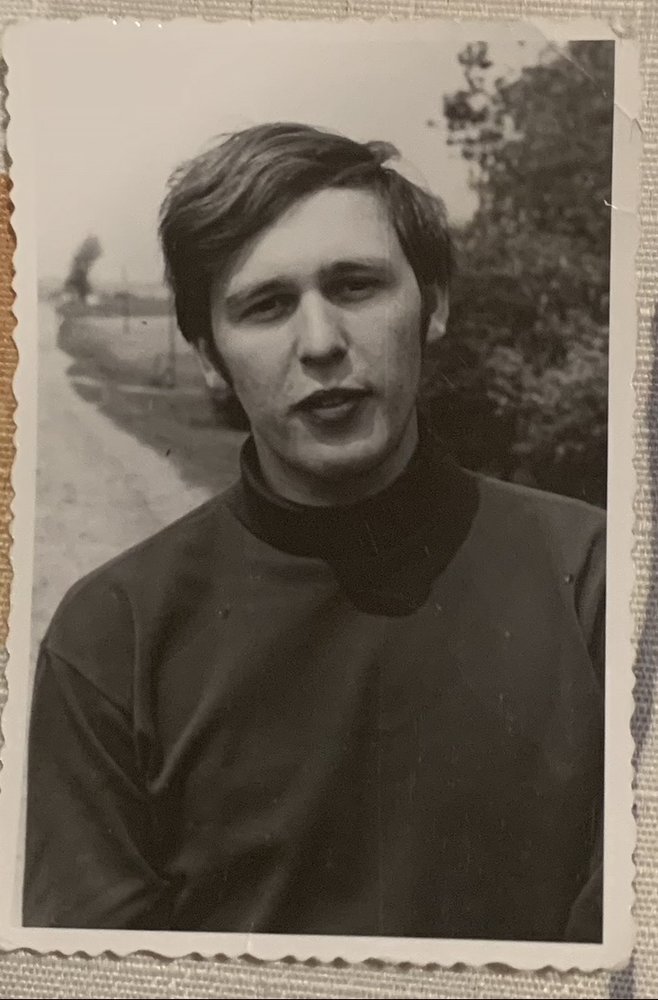 In loving memory of Pawel Bialowas

Pawel Bialowas lost his 5-year battle with ALS on Thursday, November 12th, 2020 at the age of 69. He was born in Poland. He was the middle child of Marian and Krystyna Bialowas and is survived by his older brother Marek, younger sister Ewa, wife Urszula, daughters Anna and Malgorzata, three grandchildren, his cousin Shlomo, son in-law Deryk and many nephews and nieces.

He and his wife and kids left Poland in 1986, moved to Paris, France until they made their final journey by way of Eugene to Tigard, OR in 1988. He loved to tell a good story and lived a life full of adventure. Pawel traveled all over the world and was proud to tell his family and friends how many thousands of miles he’s driven in his cars. Even being wheelchair-bound didn’t stop his zest for life, human connections, and movement. He wasn’t a quitter and fought very hard till the end. He put more than 6,000 kilometers on his wheelchair. Eventually needing to replace it with a new one and swap the wheels at one point from using it so much. He had a passion for cars and run a car import and export business for many years. He was an avid Blazers and Timbers fan and loved going to the games.

He absolutely adored his family especially his three grandchildren.

His sense of humor, adventure, generosity, and landing hand will live in our memories forever.

Pawel will be greatly missed by all of his family and friends. May his soul rest in peace.

In lieu of flowers, memorial contributions can be sent to the ALS Oregon and Washington Chapter foundation.

In Loving Memory of

Share Your Memory of
Pawel
Upload Your Memory View All Memories
Be the first to upload a memory!
Share A Memory
Plant a Tree