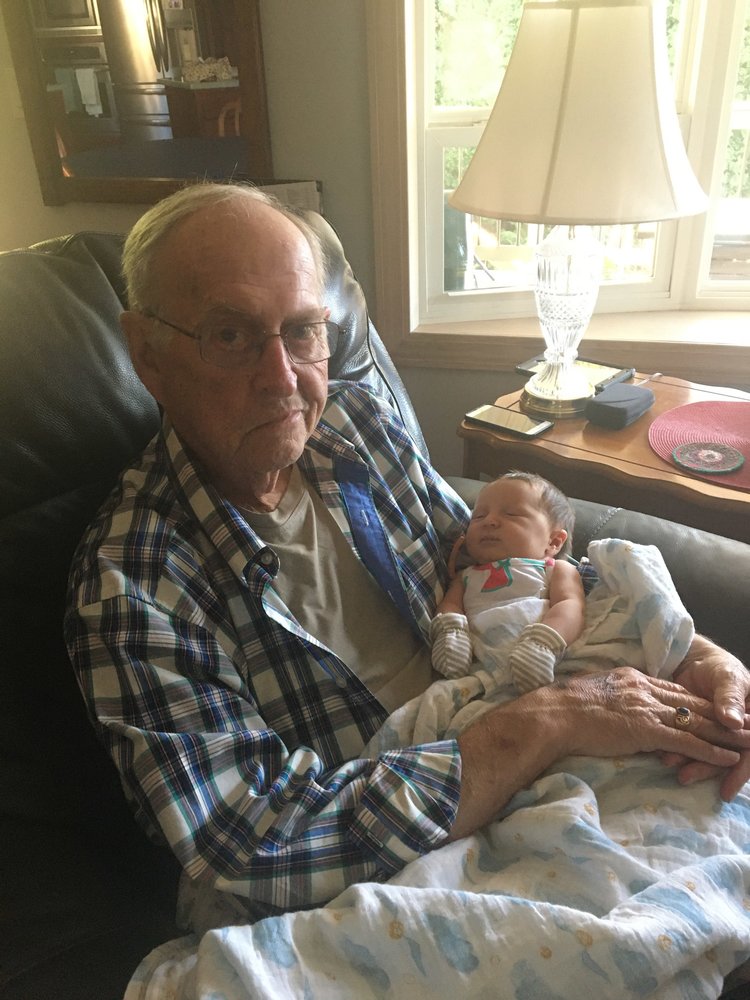 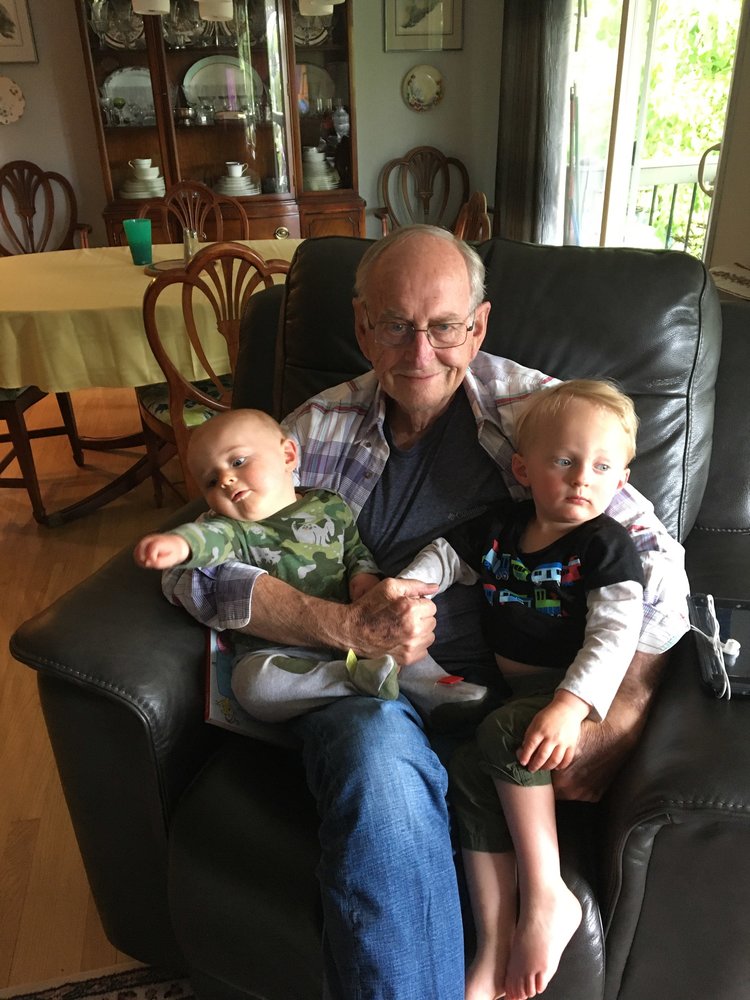 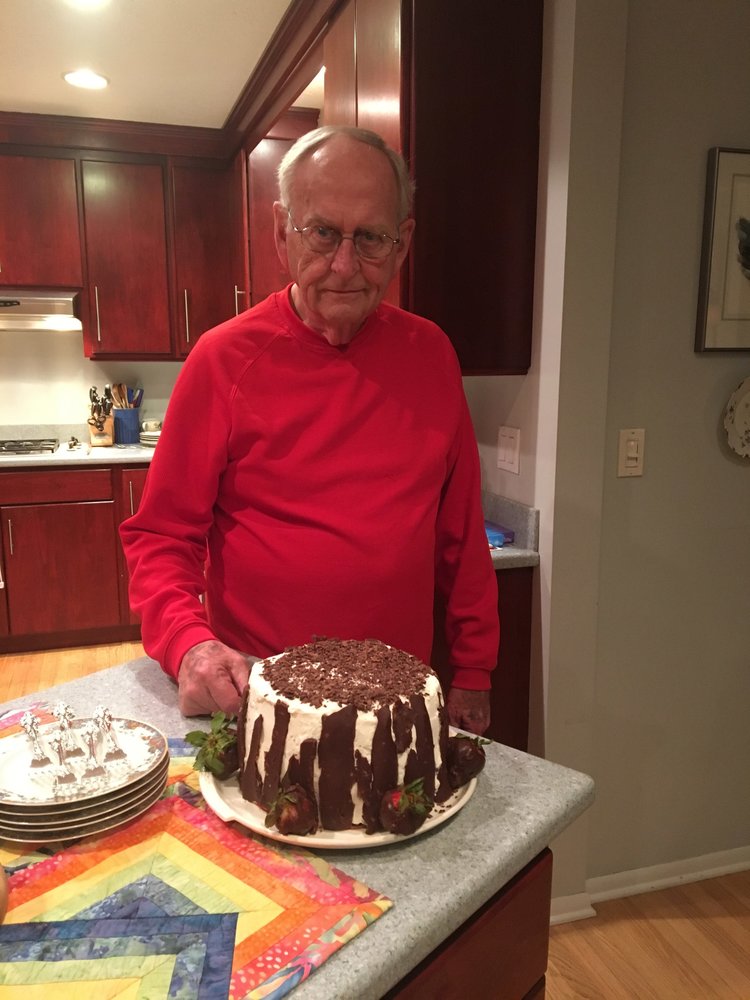 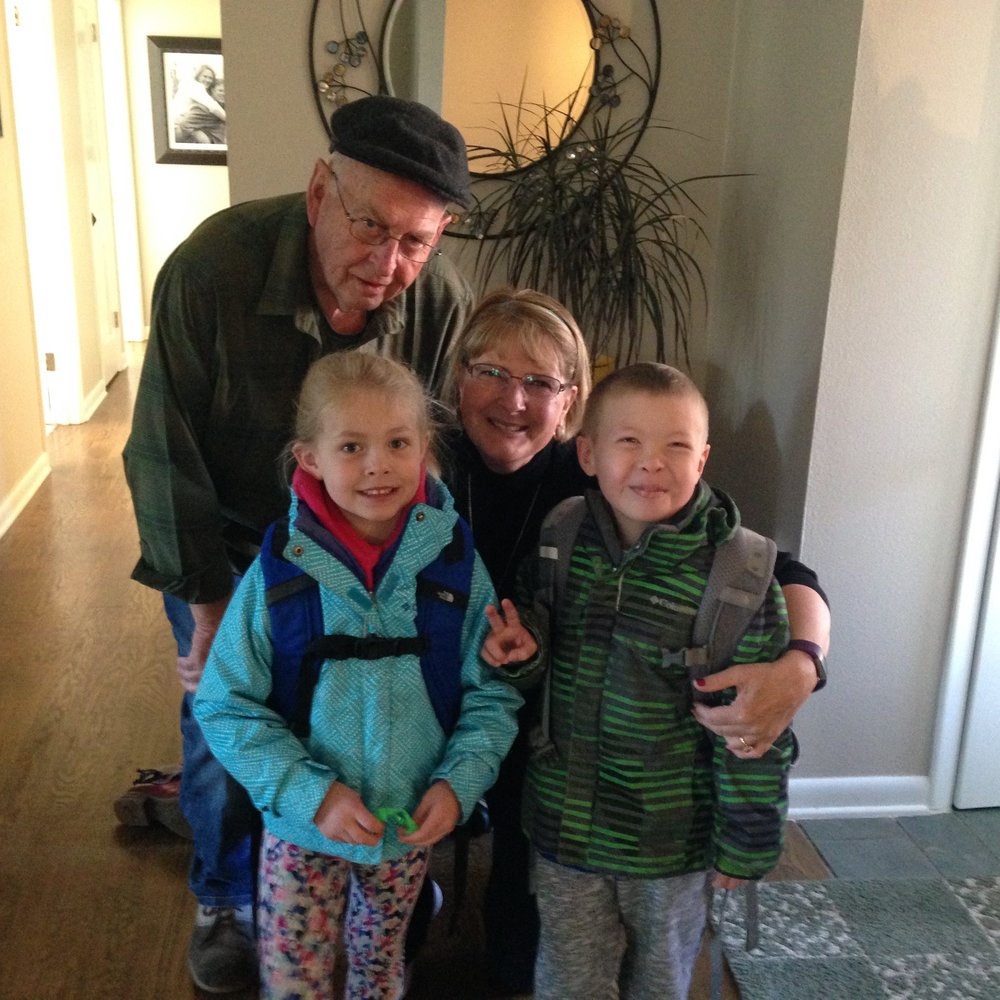 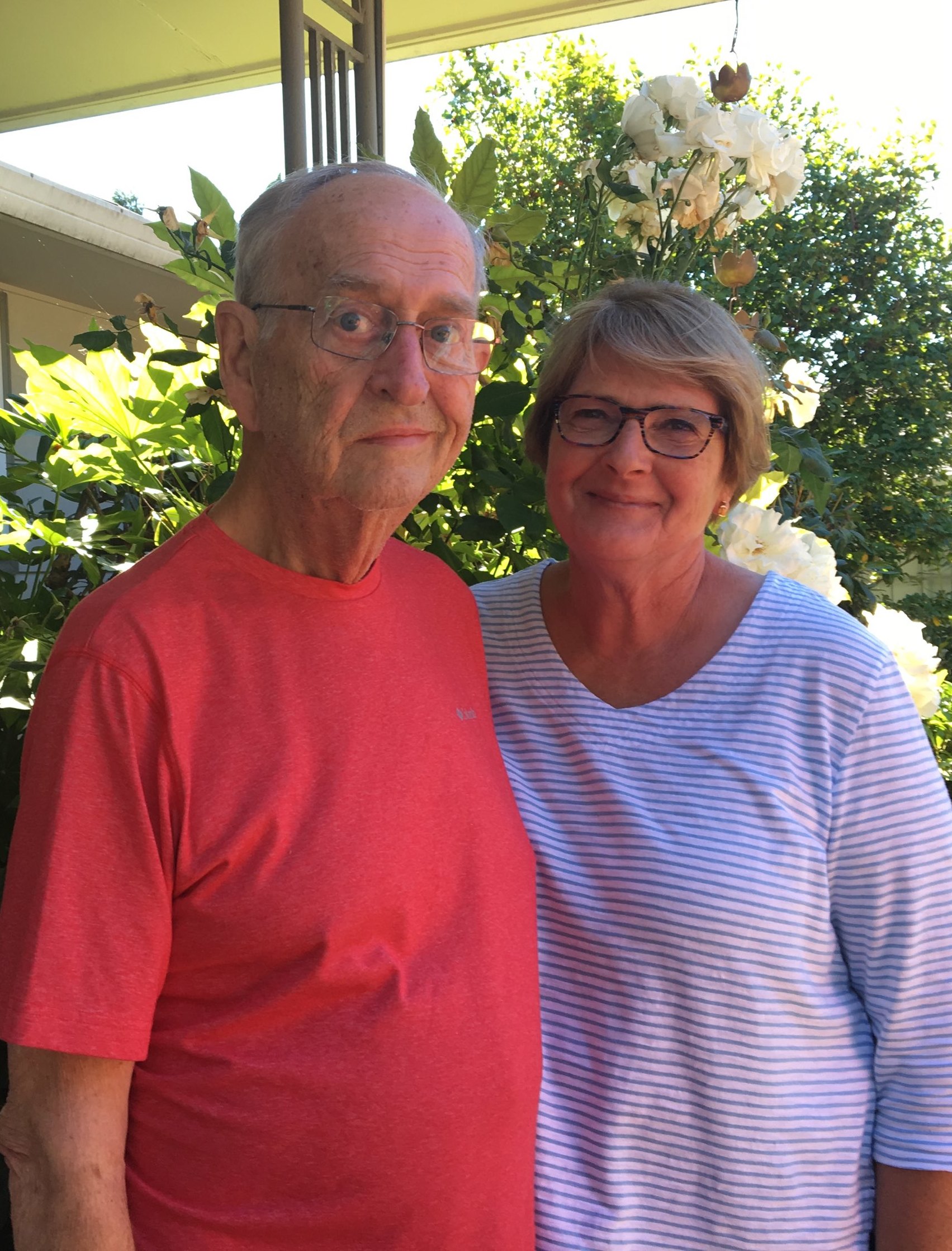 Dr. Paul Herman Palm, 75, passed away peacefully at home on October 3, 2020 surrounded by
his loving family. He will be remembered for his easy smile, welcoming manner, quiet wisdom,
engaging conversations, great sense of humor and wonderful culinary skills.

A Father’s Day baby, he was born June 17, 1945 in Glasgow, MT to Herman Benjamin and
Gertrude Josephine (Kappel) Palm. He was the 3rd of 4 children. He spent his formative years
in Saco, Bozeman, Glasgow, and Hinsdale. During his teen years he grew up on the family
ranch outside of Hinsdale.

Following his graduation from Hinsdale HS in 1964, he continued his education at Montana
State University, (MSU) earning his Bachelor’s degree in Education in 1967. Prior to earning his
Master’s Degree in Counseling from MSU in 1975, he spent a year traveling and studying in
Europe through a Comprehensive Arts Program from the University of Oregon. In 1986 he
earned his Doctorate in Education degree from the University of MT.

His lifework revolved around education. He began his career teaching music at Riverside Jr.
High in Billings, MT. Following a year in Europe, he moved to Hardin MT where he taught
Music and Psychology. Over the next 14 years, he served as the HS Guidance Counselor, the
Federal Programs Director, and Assistant Superintendent. In 1984 he moved to Missoula to
pursue his Doctorate in Education. Following graduation, Paul held administrative positions in
the Havre, Clancy, and Nashua, MT school districts. In 1993, he and his family relocated
“south” to Casper, WY in support of a career move for his wife. While in Casper, he served as
Educational Director at Wyoming Behavioral Institute, as well as managing a small restaurant.
In 1999, he accepted a position with the Northwest Regional Educational Laboratory in
Portland, OR. He served as Director of the Comprehensive Center before retiring from the
educational field.

A proud Democrat and self proclaimed political junkie, he enjoyed a robust political debate,
always conducted with civility and a respect for the other person’s point of view. He believed in
participating in the democratic process whenever possible. He ran for the MT Legislature from
Big Horn County. He served on the MT Coal Board for 10 years and was Vice Chairman for 2.
While pursuing his career in Hardin, he met the love of his life, Patricia (Pat) Hendy. They met
in the Fall of 1974 and were married June 7, 1975 after only 7 “official” dates. They joked that
the only way they would get to know each other was to get married, particularly since their
work schedules didn’t match! Together they shared 45 wonderful years and raised three
children they were very proud of.

To his family and friends, he was considered a Renaissance Man, a person of many talents and
areas of knowledge, cultured in the arts, a true gentleman. He was an accomplished musician,
whether singing in a quartet or community choir, playing the piano or church organ, or directing
HS choral groups or community theatre musicals. He was a prolific reader, enjoyed refinishing
old furniture, and gardening. Most of all, he was an accomplished cook, from gourmet meals
to canning fruits and preparing jellies and jams. Family and friends enjoyed coming to “Palm’s
Bed and Breakfast” and sharing in his wonderful meals and welcoming hospitality.

A Celebration of Life will be held in June, 2021 in Portland OR.

Share Your Memory of
Dr. Paul
Upload Your Memory View All Memories
Be the first to upload a memory!
Share A Memory
Plant a Tree