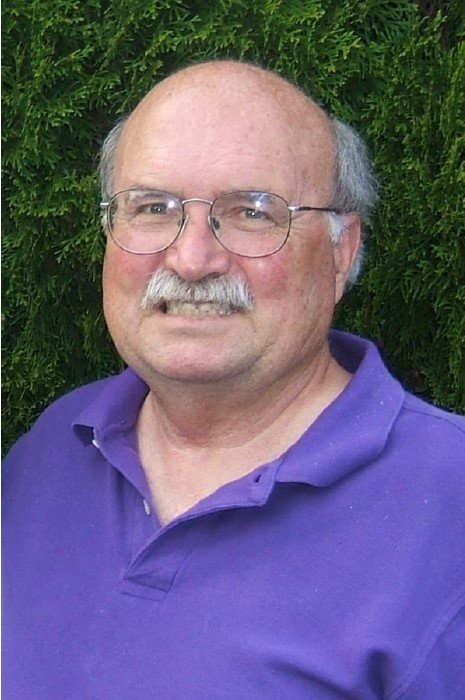 Carlin was born September 25, 1932 in Donald, West Virginia, to Carlin H. Jackson and Janey (Savage) Jackson. He graduated from Parkersburg High School and then from West Virginia University with a BS in Forest Management.

Carlin served two years in the Army at Ft. Ord in California. He then got a job with the US Forest Service which brought him to Oregon, where he met Joan Kanick. Carlin and Joan married in 1958 and raised three children together.

Carlin worked for the Forest Service for his entire career, progressing from field work to management positions, eventually taking an assignment in Washington D.C., which relocated his family to Virginia for seven years before returning to Beaverton, Oregon in 1973.

In 1986 Carlin married Karen Jones, and became stepfather to her two grown sons, Mark and Jeff.

Carlin loved his family and remained close to his children and grandchildren throughout his life. He shared with them his love of the outdoors, fondness for travel, and a constant willingness to "be there" for his family whether there was work to be done or an event to be celebrated. Carlin shared his love of travel with Karen, spending some years living and traveling in a fifth wheeler, and later taking many shorter trips in a much smaller RV.

Carlin's remains will be scattered at Little Lava Lake in Central Oregon, which was one of his favorite camping spots.

Share Your Memory of
Carlin
Upload Your Memory View All Memories
Be the first to upload a memory!
Share A Memory
Send Flowers