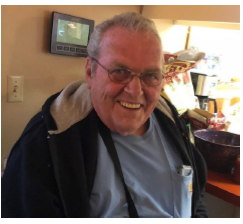 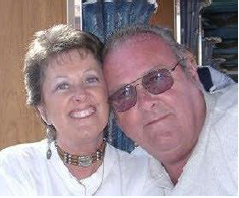 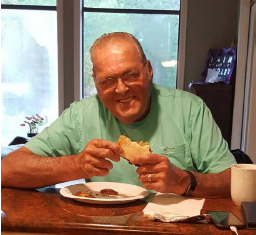 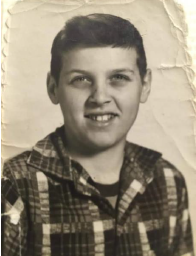 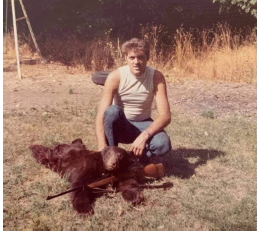 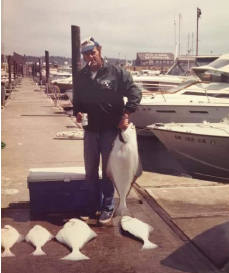 November 6, 1945 – November 30, 2020
…A hardworking family man, who is remembered as a figure who was larger than life…
Cecil E. Jones, 75, of Tualatin, OR passed peacefully in his home surrounded by the love of his family on Monday, November 30, 2020.
Cecil was born on Tuesday, November 6, 1945 in Coshocton, OH as the sixth of six children to Clarence Elbridge Jones and Dorothy May Jones (Smith). On November 21, 1964, he married Linda Kay Rodehaver and they relocated to Oakridge, OR. He worked for ca. twenty years at the Pope & Talbot lumber mill, from January 1965 until it closed operations in the 1980’s. During his tenure, he began on the green chain, worked his way up to a head millwright position and earned his electrician’s card. He also served as Shop Steward and Union President for the Pope & Talbot site in Oakridge. He later undertook construction millwright work and, ultimately, settled in Tualatin, OR, while maintaining property in Oakridge. He was a member of the Loyal Order of Moose, local Lodge of Oakridge, OR (No. 2191), and a member of the Oregon Freemasons, Sherwood-Midday Masonic Lodge (No. 164).
Cecil had a love of the outdoors. He enjoyed hunting, fishing, and camping in the Cascade mountains, Eastern Oregon and on the coast. After retiring, he adventured on motorcycle trips and other travel, and became an avid gardener (with his loyal toy poodle, Punky, by his side). A couple of his favorite pastimes were watching old Westerns and negotiating for the best bargains at garage sales.
Cecil was a man who loved to live life to the fullest, with integrity and a protective instinct to provide for his family and care for his friends. He is survived by his loving spouse of 56 years, Linda Jones of Tualatin, OR; his three daughters and their spouses, Angela Shawn (Alan) Faught of Oakridge, OR, Karen (Mark) Wooley of College Station, TX, and Marsha (Jacquelyn Smith) Taylor of Wilsonville, OR; eight grandchildren, Heather (Daniel) Huffman, Jessica (Randy Webber) Faught, Joshua Faught, Isaac Wooley, Gabriel Wooley, Megan Ashley Taylor, Iain Wooley, Ryan Taylor; ten great-grandchildren; sister-in-law, Lila Jones; numerous nieces, nephews and friends. He was preceded in death by his parents; three sisters, Twila Carroll, Wilma Ullum, and Joyce Mobley; and two brothers, Clarence “Duke” Jones and William “Bill” Jones.
A memorial service will be organized to celebrate his life, targeted during the summer of 2021. The family expresses appreciation to Legacy Hospice, Home Instead Senior Care, and Crown Memorial Center.
If desired, family and friends may make memorial contributions to the American Cancer Society, https://go.cancer.org/givetoday/.

Share Your Memory of
Cecil
Upload Your Memory View All Memories
Be the first to upload a memory!
Share A Memory
Send Flowers