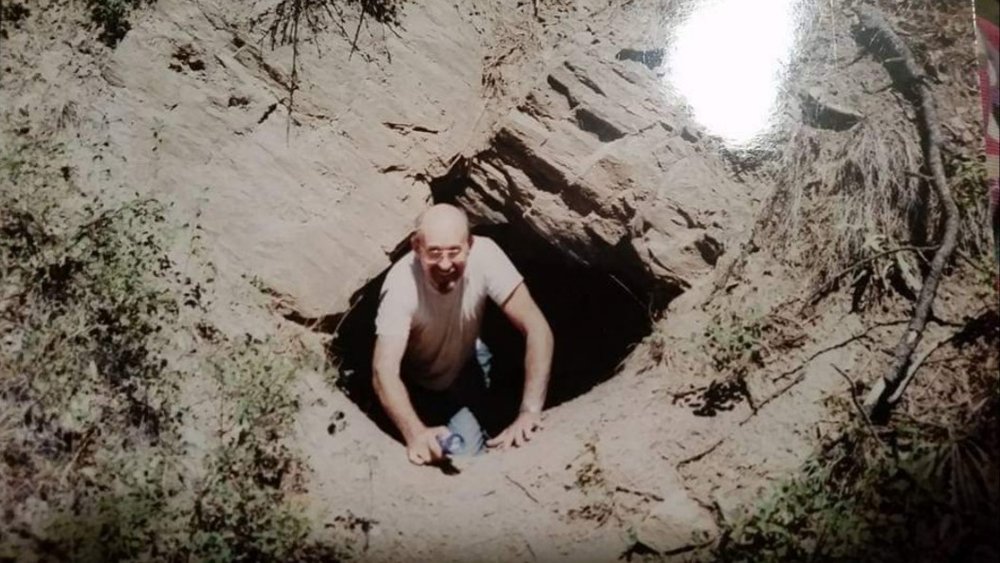 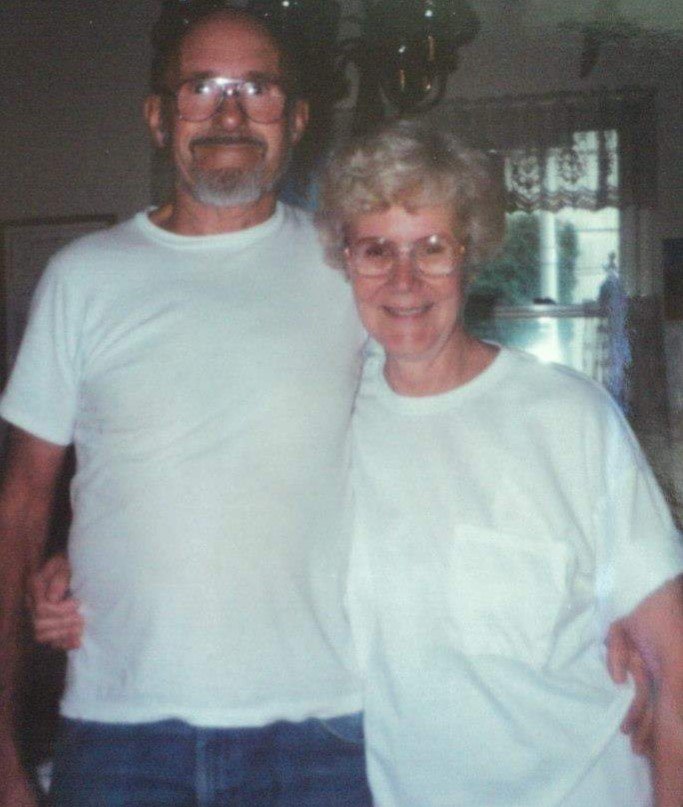 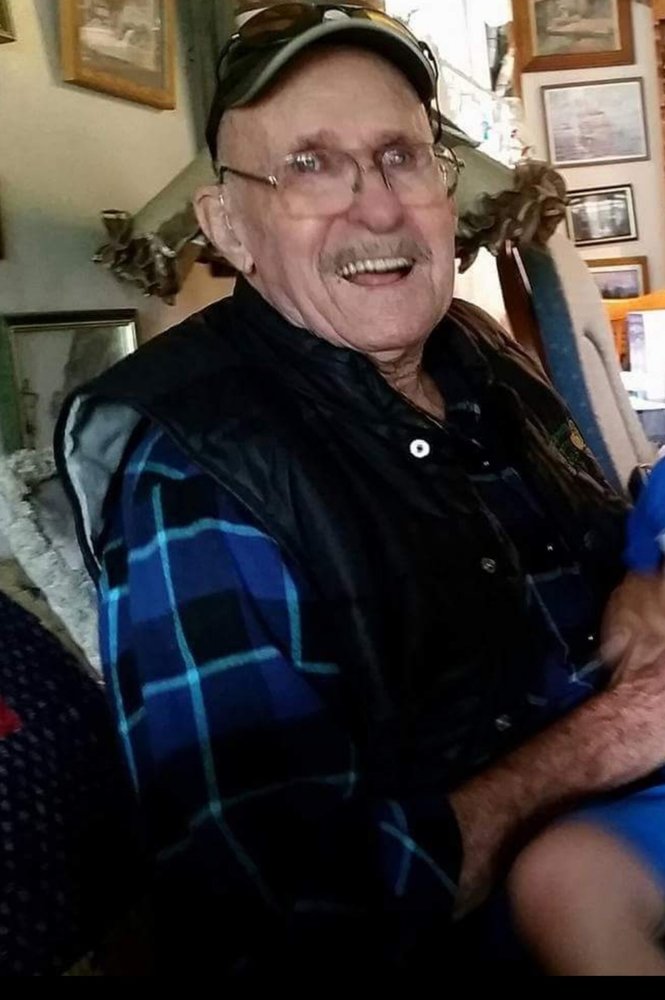 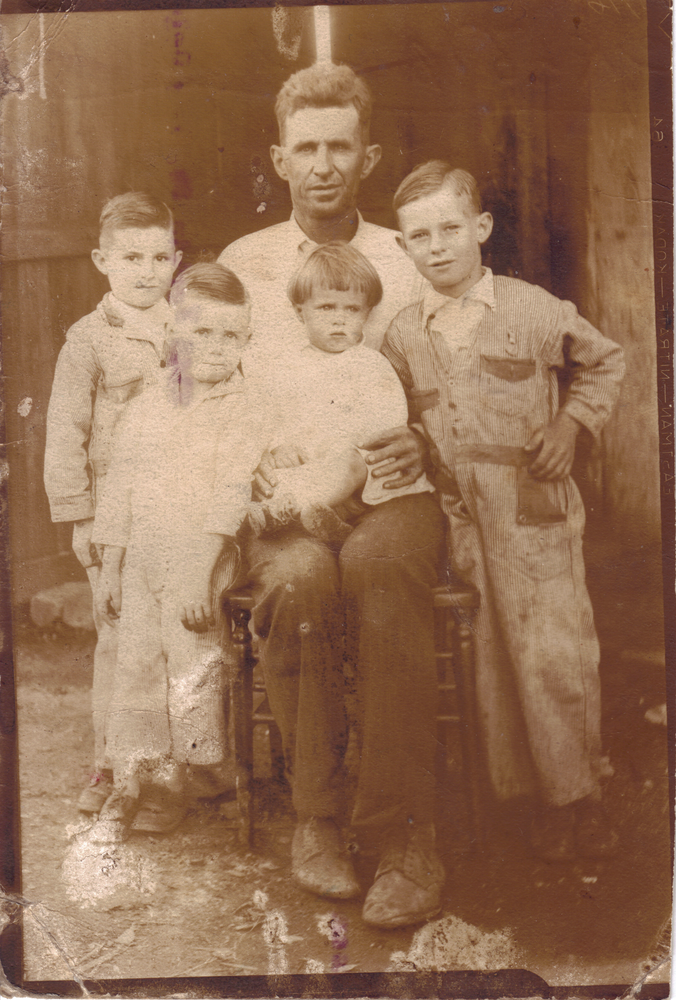 Howard was born in New Orleans, Louisiana, to Homer Hamilton Britain and Anita Marie LeBlanc Britain. He was the second of four sons: Homer, Howard, Jesse, and Harry.  He quit school in the third grade during the Great Depression to get a job to help his family.

Howard joined the Navy when he was 17 years old. It took several tries for him to be accepted because he didn’t meet the weight requirements. He ate lots of bananas and drank milk right before his next attempt when he finally weighed enough. Howard served in the Navy for two years during World War II. He was on the USS Pickaway where he piloted a landing craft which transported sailors to the shore at Iwo Jima during battle. He fell in love with Oregon after his ship docked in Portland for repairs.

After Howard was discharged he decided to move to Oregon. He drove a 1935 Ford from New Orleans to Portland, picking up hitchhikers along to way to help pay for gas.

In Oregon he held several jobs including roofing insulation. He was also a machinist at Freightliner where he ran equipment to build truck rails. He retired from Freightliner after 25 years.

Howard’s first wife was Carolyn McCallister to whom he was married for several years. In 1963 Howard married Carolyn Elliot LiDel. They were married for 39 years at the time of her death 18 years ago.

In the 1950’s he had a home built in Milwaukie. He was very proud of his home and all of the décor, much of which he and Carol gathered on trips to New Orleans and from their daily visits to thrift stores. The house looked like a museum for Southern and patriotic treasures.

Howard was quite the do it yourselfer. He could build and/or fix just about anything. Of course, he didn’t always follow instructions; he jerry rigged things and figured out alternative ways to fix things, sometimes with interesting results.

Besides searching for treasures at thrift stores, Howard and Carol enjoyed traveling. They travelled to New Orleans every other year when Linda was growing up. Later on, they purchased a 1969 Cortez motorhome. They drove the motorhome all over the country, visiting Alaska one time and Mexico another trip. They often took their grandchildren, Elliot, Emily, and Christopher on road trips. They have wonderful memories of places they visited with their grandparents.

Howard and Carol also bought a gold claim in Eastern Oregon. They took their grandchildren there every summer.

Howard lived an adventurous life and loved to share his stories.

Share Your Memory of
Howard
Upload Your Memory View All Memories
Be the first to upload a memory!
Share A Memory
Plant a Tree