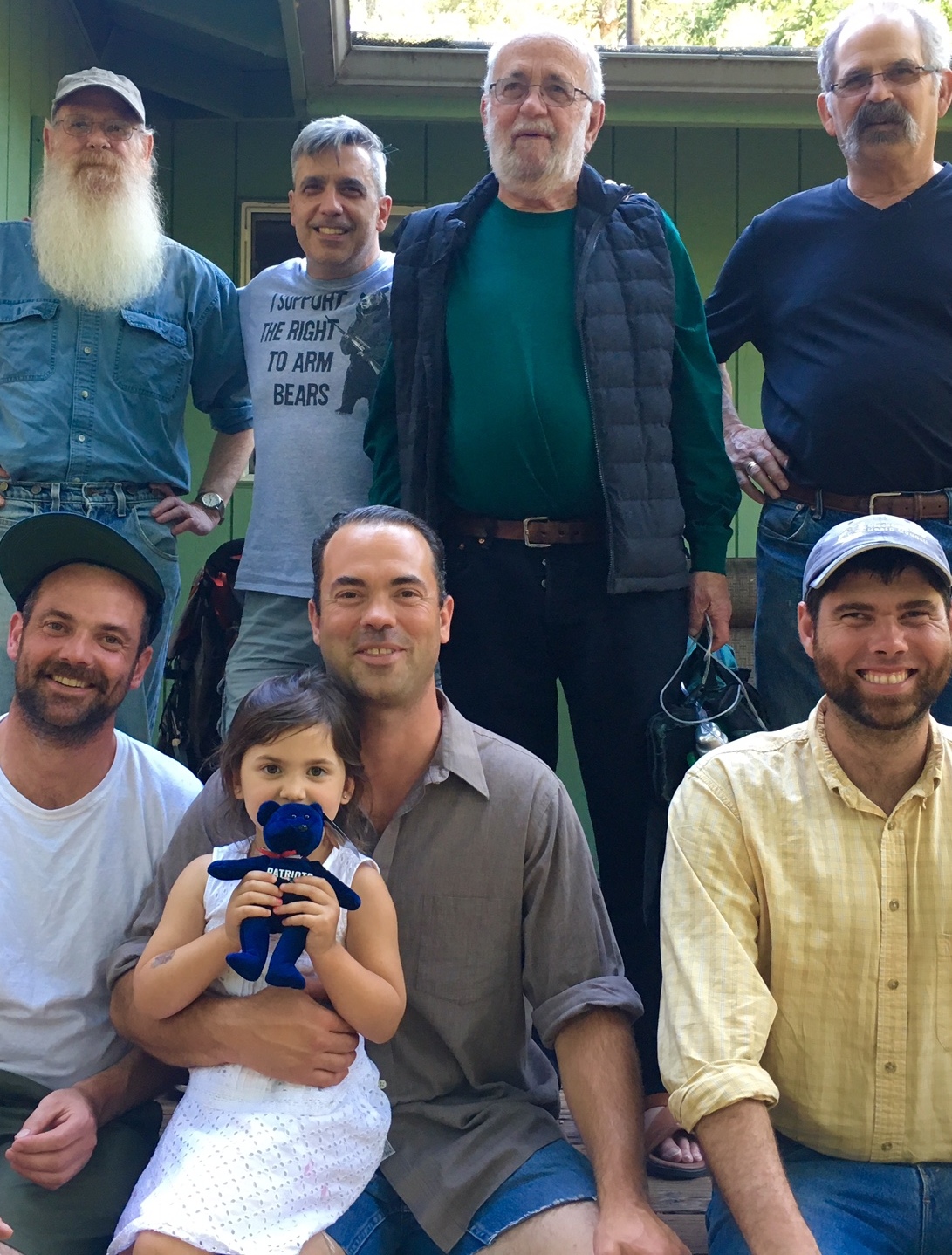 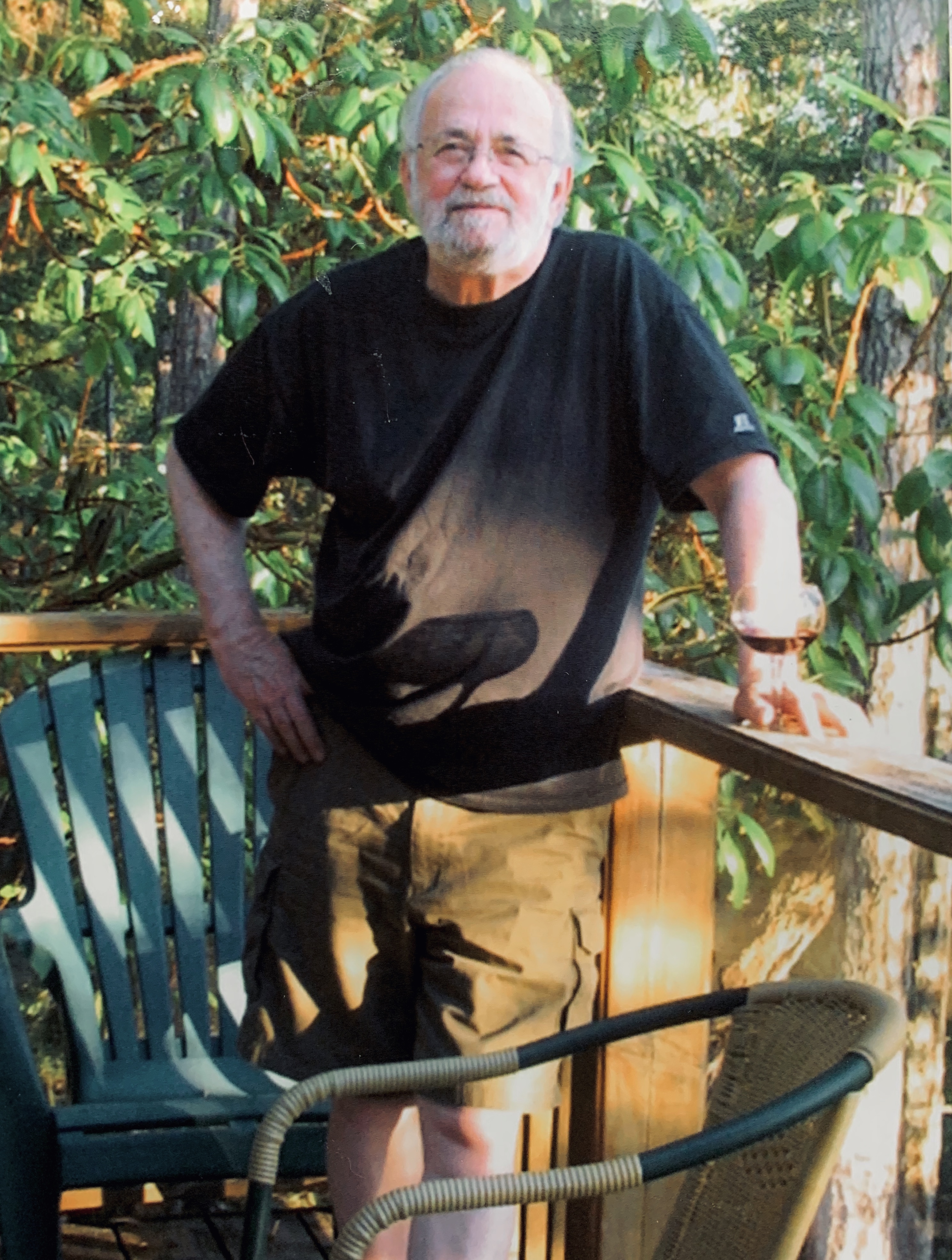 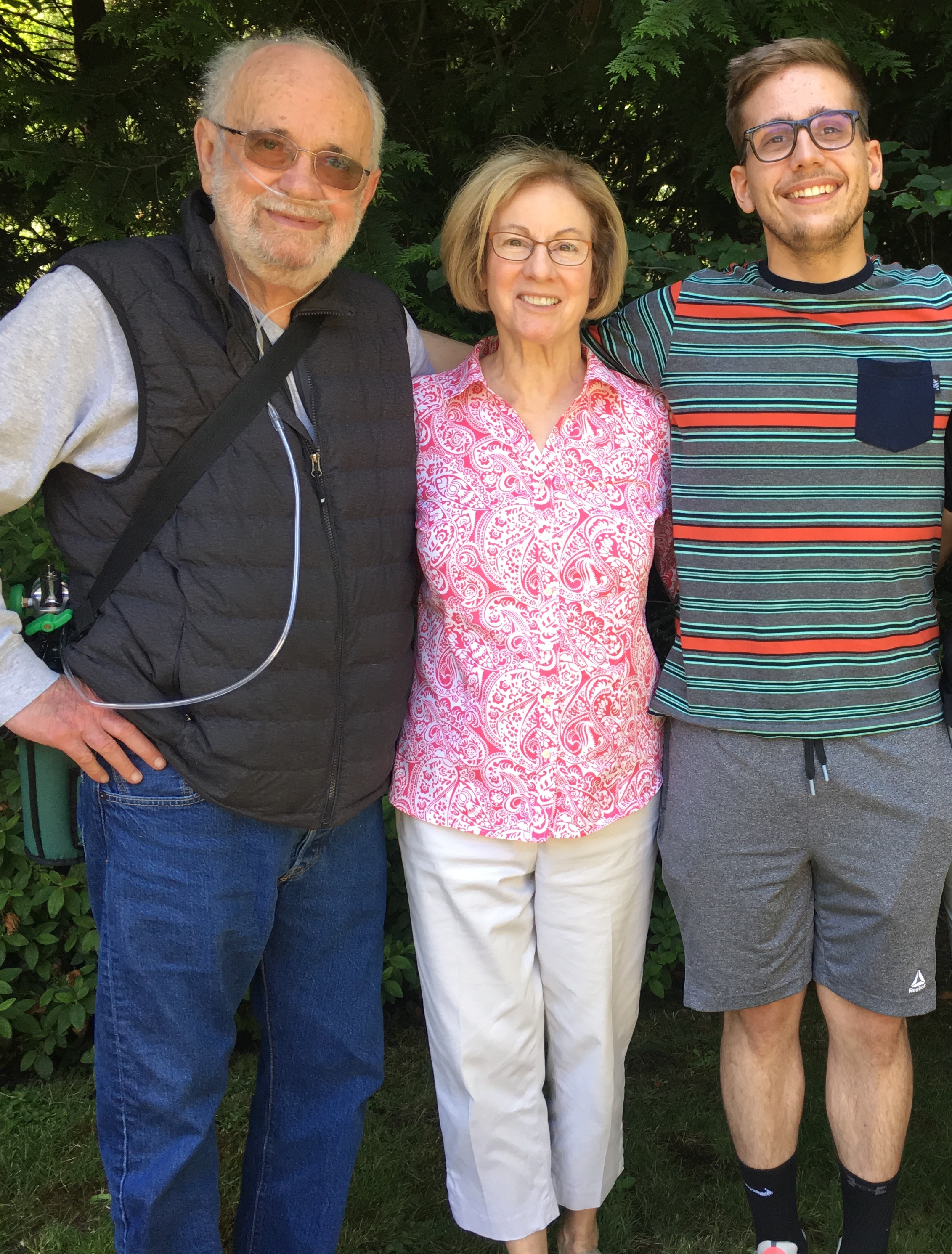 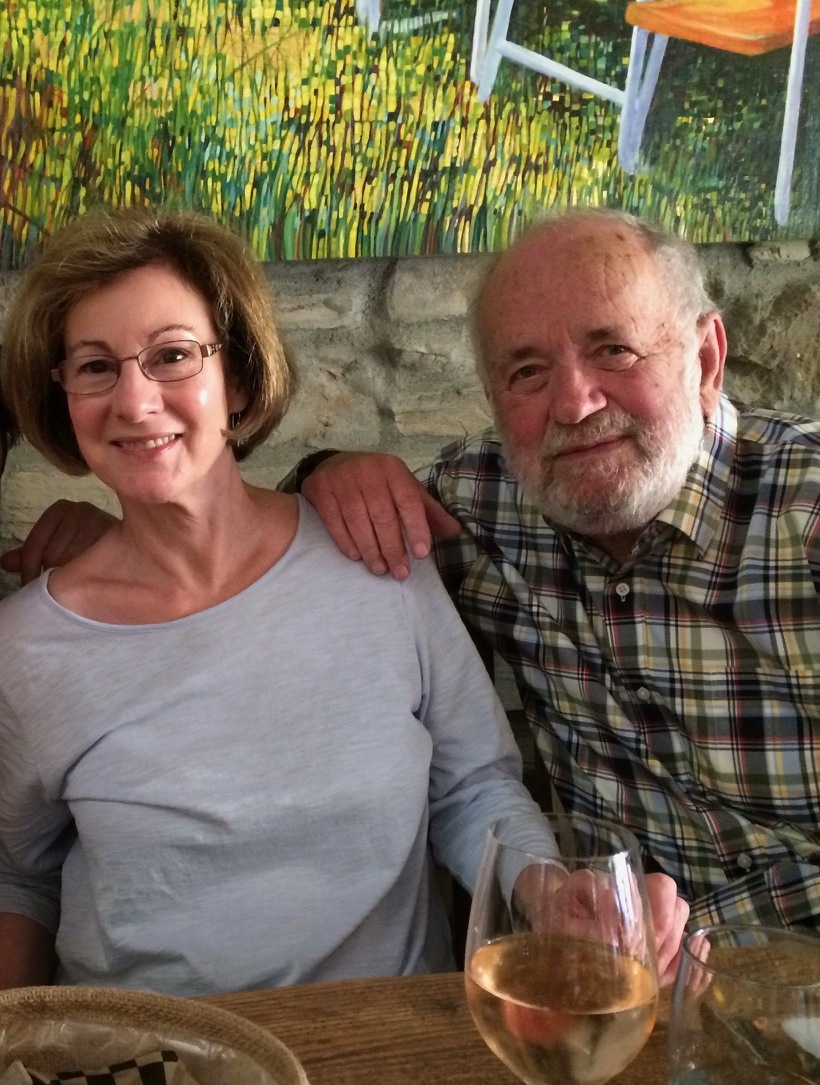 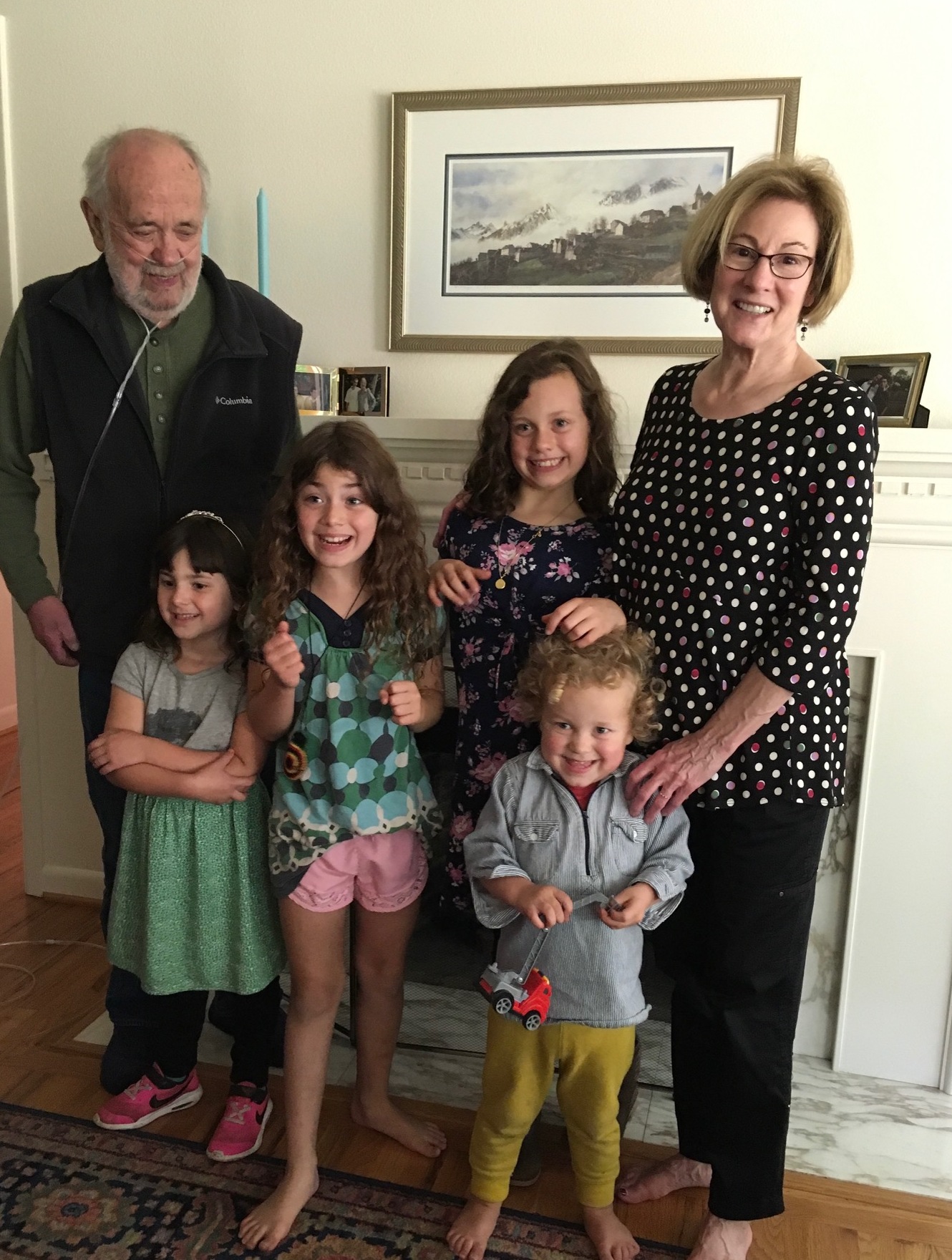 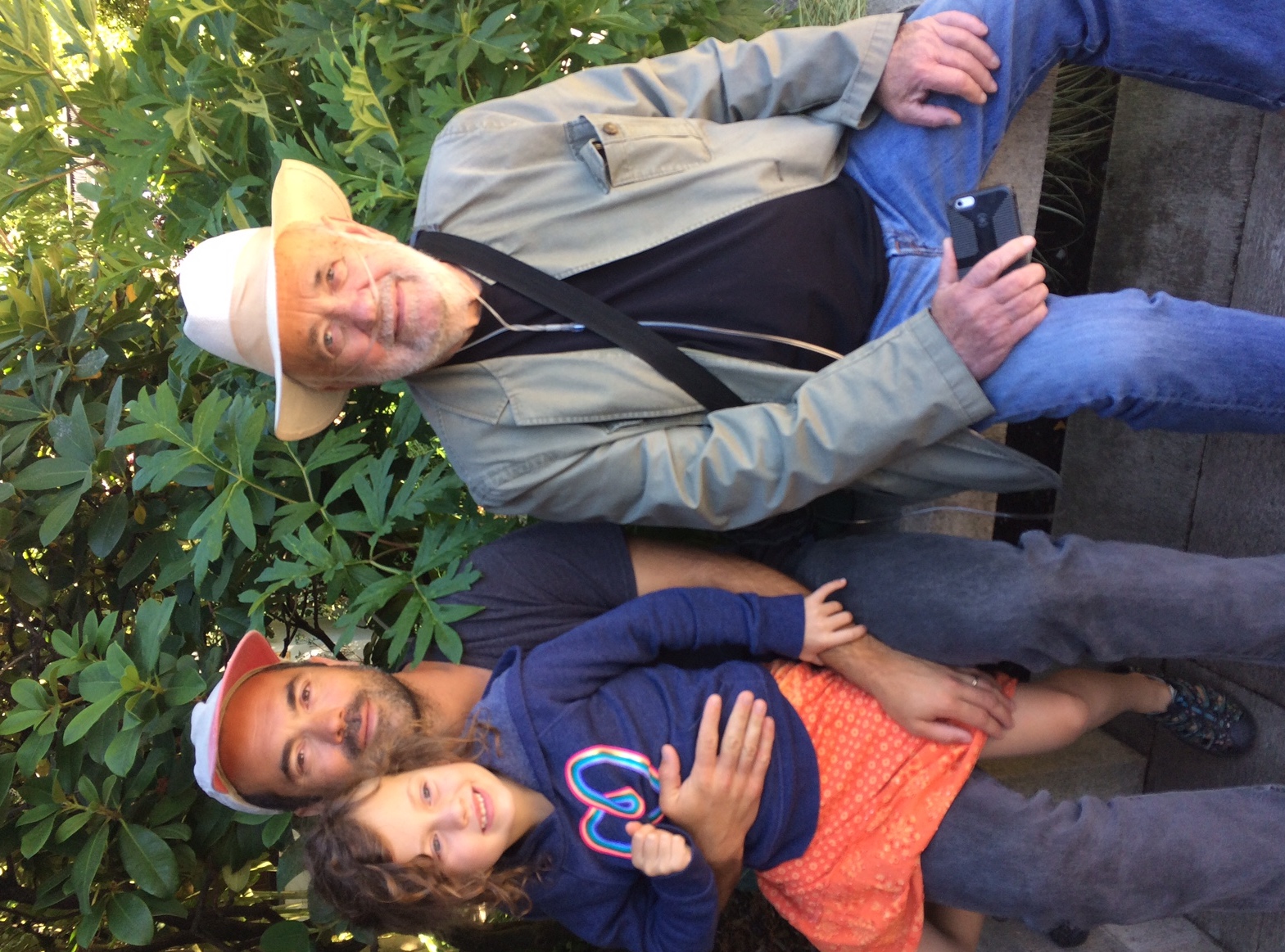 Daniel Richard Gammon passed away peacefully at home on Sept. 22, 2020, surrounded by family. The cause was cancer.  A loving husband to his wife, Sharon Rogers, beloved father of Bruce (Jennifer), Jesse (Brier Campbell), and Nicholas (Michal Rubin).  He was a devoted grandpa to Bryan, Moira, Remy, Ariela and Noa whom he treasured.  His brothers Byron, Paul and Jerry also survive him.

Born to Harold and Jaquetta Gammon in Ft. Meade, So. Dakota in 1941, Dan grew up in North Bend, Ore. He graduated from North Bend High School and served in the U.S. Air Force as a medic.  He graduated from the University of Oregon and moved to Portland where he worked in social service agencies, especially focused on helping people find employment and training.

Dan loved his family vacations in the Cascades and traveling in Europe.  He found his greatest peace in fly fishing Oregon rivers.  Dan taught himself to be a master vegetable gardener and bread baker, skills which he passed on to his family.

Dan had a lively sense of humor and a deep heart for his family, friends and the less fortunate.

He will be immensely missed .

Donations in his memory may be made to Northwest Youth Corps, www.nwyouthcorps.org, or Medical Teams International at medicalteams.org.

A celebration of Dan's life will be held at a later date.

Share Your Memory of
Daniel
Upload Your Memory View All Memories
Be the first to upload a memory!