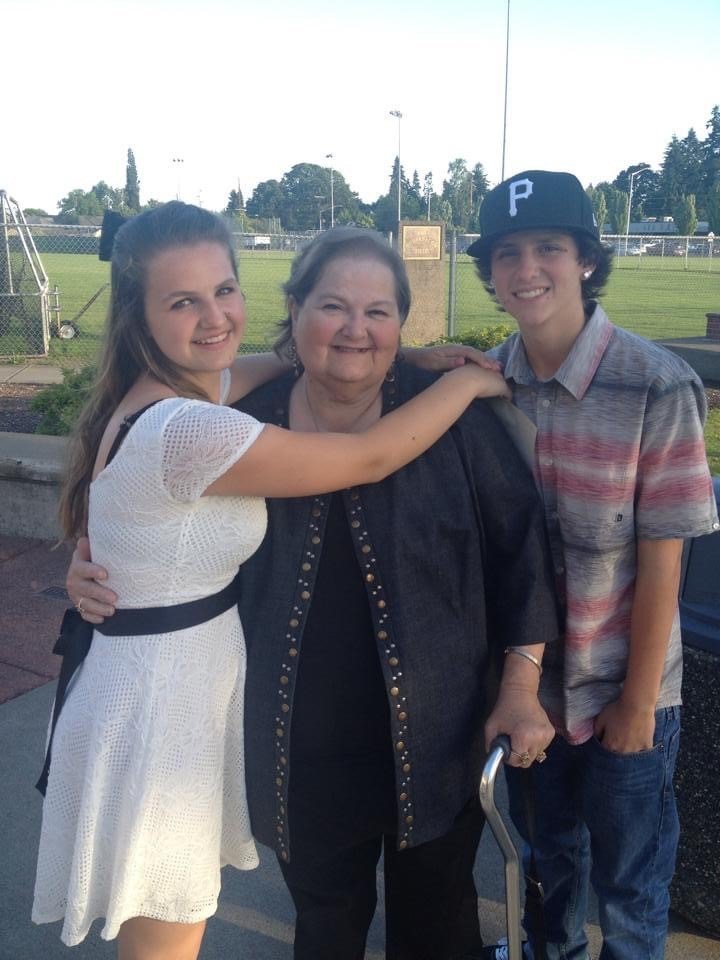 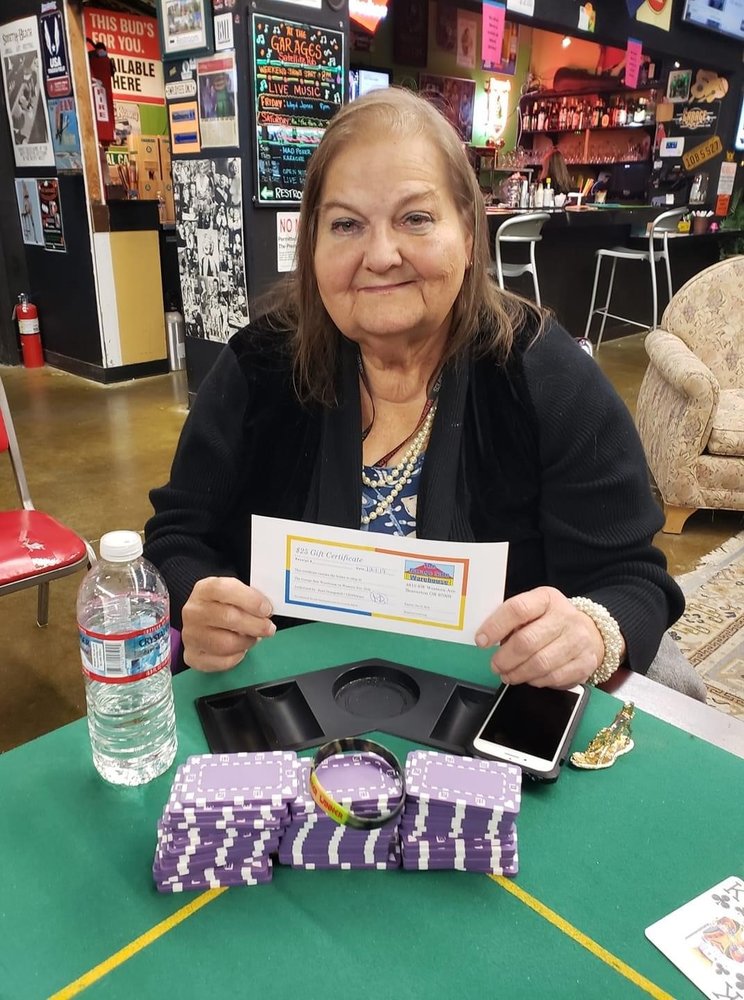 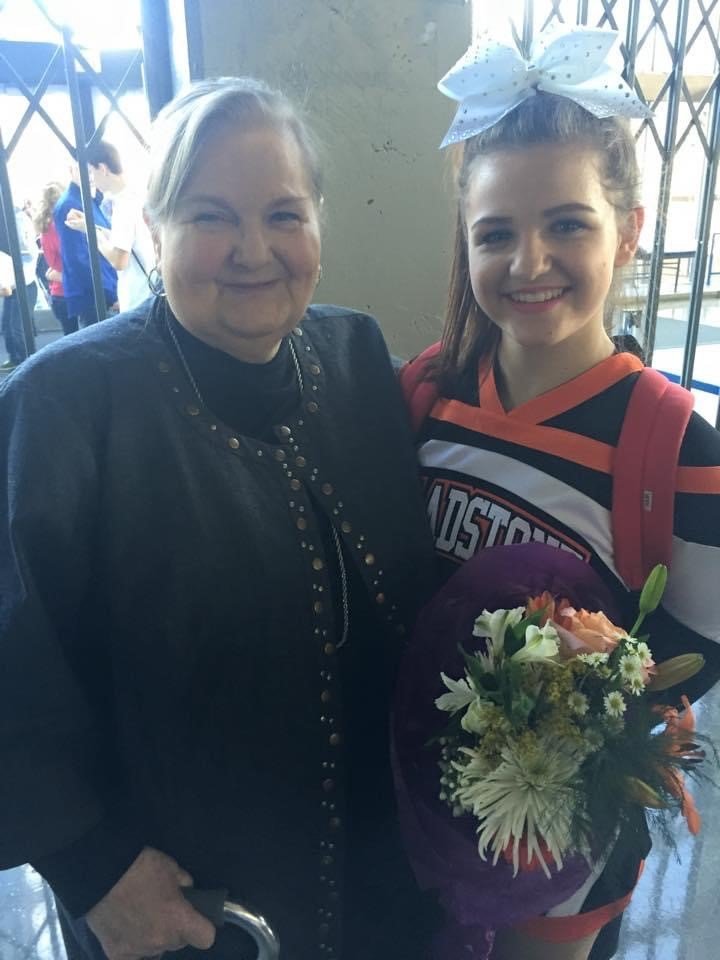 Gloria was born in Breckenridge, Minnesota on July 28th, 1948. She graduated from Minot High School in North Dakota before moving to Oregon. She built a career working in the lumber industry doing billing and lading. Later in her life, she did administrative work for the Oregon State Grange in Salem, Oregon.

Gloria was an accomplished china painter and member of the Oregon China Painter’s Society. She was an avid Texas Hold’em player and the President of the Resident Council at Brookdale Assisted Living. She enjoyed spending time with her grandchildren and could always be found at their sporting events cheering them on.

Gloria is survived by her daughter, Tori (Kevin) Carlson. Grandchildren, Jordan, Makaila and Harper. Sisters, Velda Schooler and Carol Peterson, as well as several nieces, nephews, and her significant other, Jeff Groener.

Share Your Memory of
Gloria
Upload Your Memory View All Memories
Be the first to upload a memory!
Share A Memory
Plant a Tree