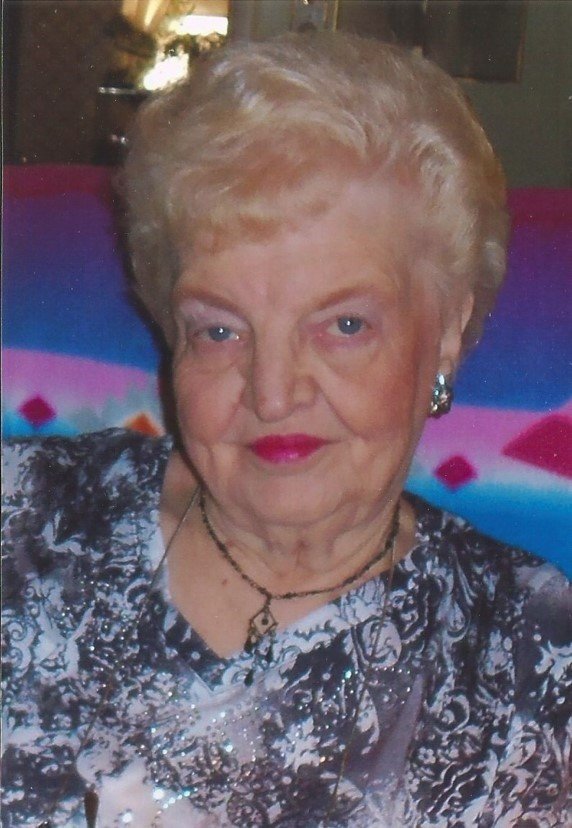 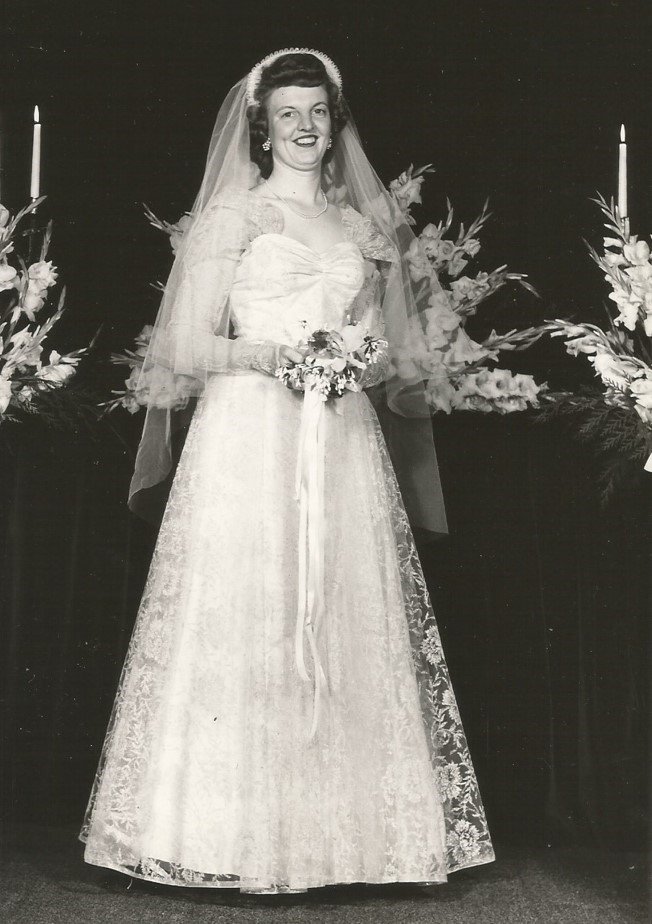 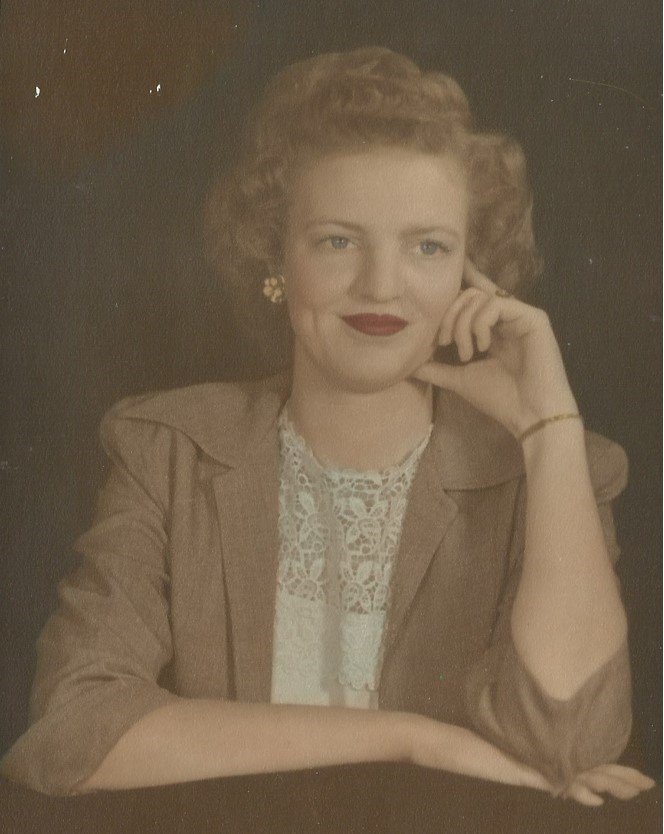 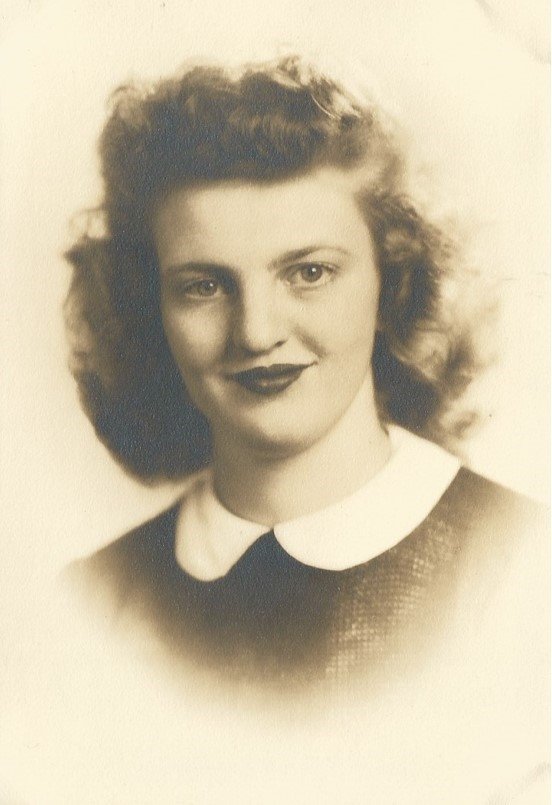 Obituary of Shirley A Young

Shirley Ann Loger was born December 31, 1927 in New Leipzig, ND.  She died peacefully January 6, 2021 at a local hospital from complications from surgery she had December 18th.  After her family moved from ND to MN, they settled down and she attended a one room country school near Luverne, MN.  She attended her first 3 years of high school at Luverne High School.  In 1944, her family moved to Portland so that her father could work at the Kaiser Shipyards.  Shirley, her mother, and father lived nearby and all worked at Montgomery Ward in NW Portland in the catalog/mail order department.  She finished her Senior year at Roosevelt High School, graduating in June, 1945.  She married Joseph Bochater September 29, 1953. They divorced in 1956.  She followed her parents to Sacramento, CA  where she learned to become a full charge bookkeeper from her father’s employer, California Builders Supply.  The family moved back to Portland where she met and married Thomas Young on November 8, 1958.  They had 2 sons, Dale in March, 1959 and Michael in November, 1966.  The couple divorced in 1967.  She lived with her parents for a while and they moved back to Luverne, MN in 1969, but only for about 7 months.  They all missed Portland too much so they returned to Portland in 1970.  She worked as a full charge bookkeeper for many firms including Blue Mound Inn, Luverne, MN, Hampton Lumber Mills, Benedict’s Store Displays, Western Photomount, Apex (now A-Boy) Supply Company/Globe Lighting, Youngland and Yaws.  She returned to A-Boy in 1986 and retired in 1993.  She enjoyed beach vacations at Seaside with her folks and later with her sons.  She loved shopping for clothes and groceries, baking, reading the newspaper and her bible, decorating at Christmas, wrapping gifts and doing crossword/word puzzles and board games.  In earlier years, she loved to play Bingo with her mom at St. Rose Church and also at beach trips to Seaside.  She also loved playing the lottery and scratch tickets.  In later years, she did a lot of computer games with her son Dale and word search puzzle books. She loved watching TV, especially game shows and one soap opera.  She was preceded in death by her parents, Tena & Anneas Loger, Portland, a Sister, Audrey Christensen, Kailua-Kona, Hawaii and her son Dale, Portland.  She is survived by her son, Michael, Portland and her niece, Debra Beeler, Kailua-Kona, Hawaii. There will be no services.  Michael plans on keeping both his mother’s and brother’s ashes at home in urns and on a future beach trip to Seaside, spreading a partial amount of both of their ashes there.

Share Your Memory of
Shirley
Upload Your Memory View All Memories
Be the first to upload a memory!
Share A Memory
Plant a Tree