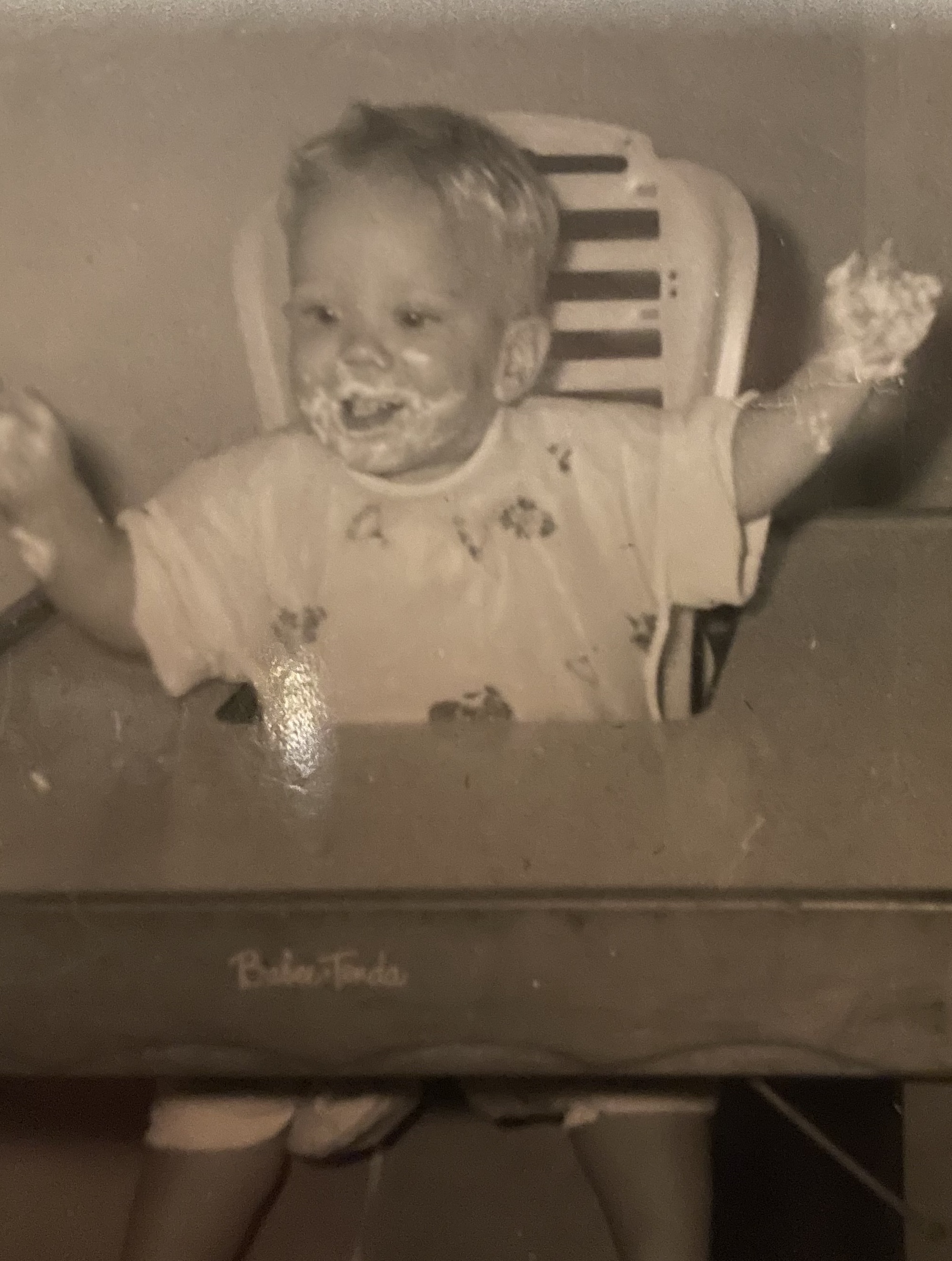 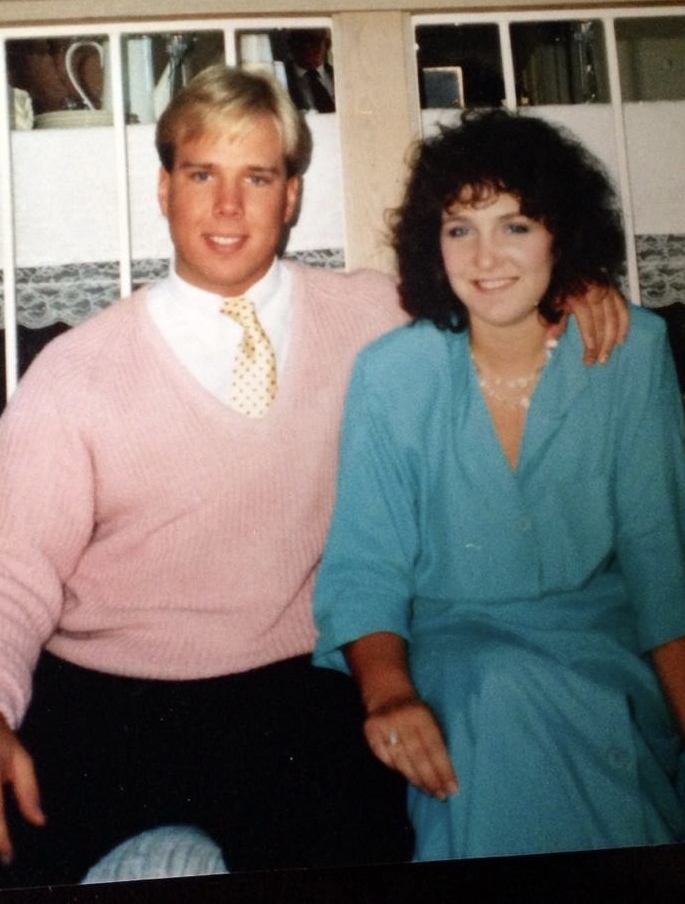 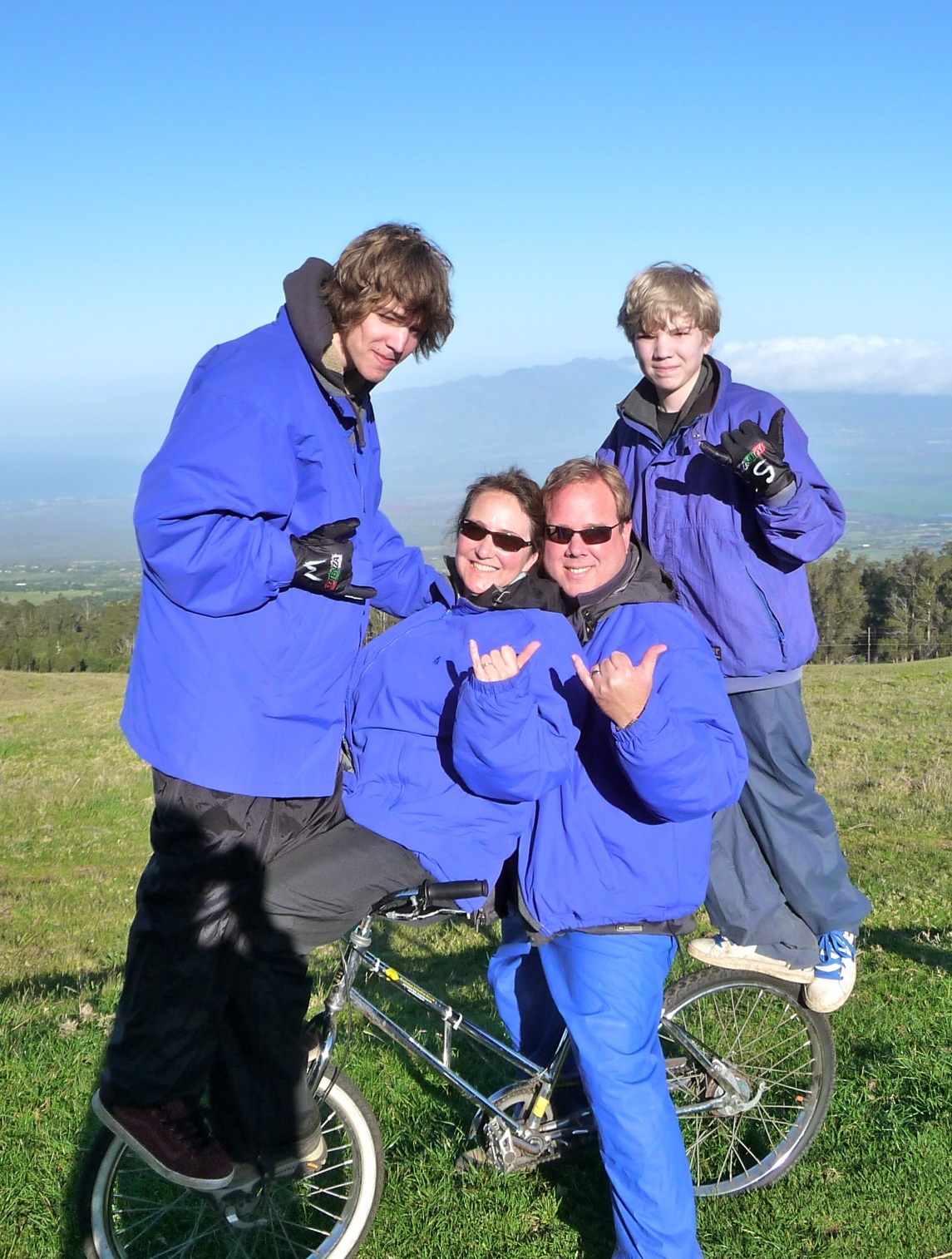 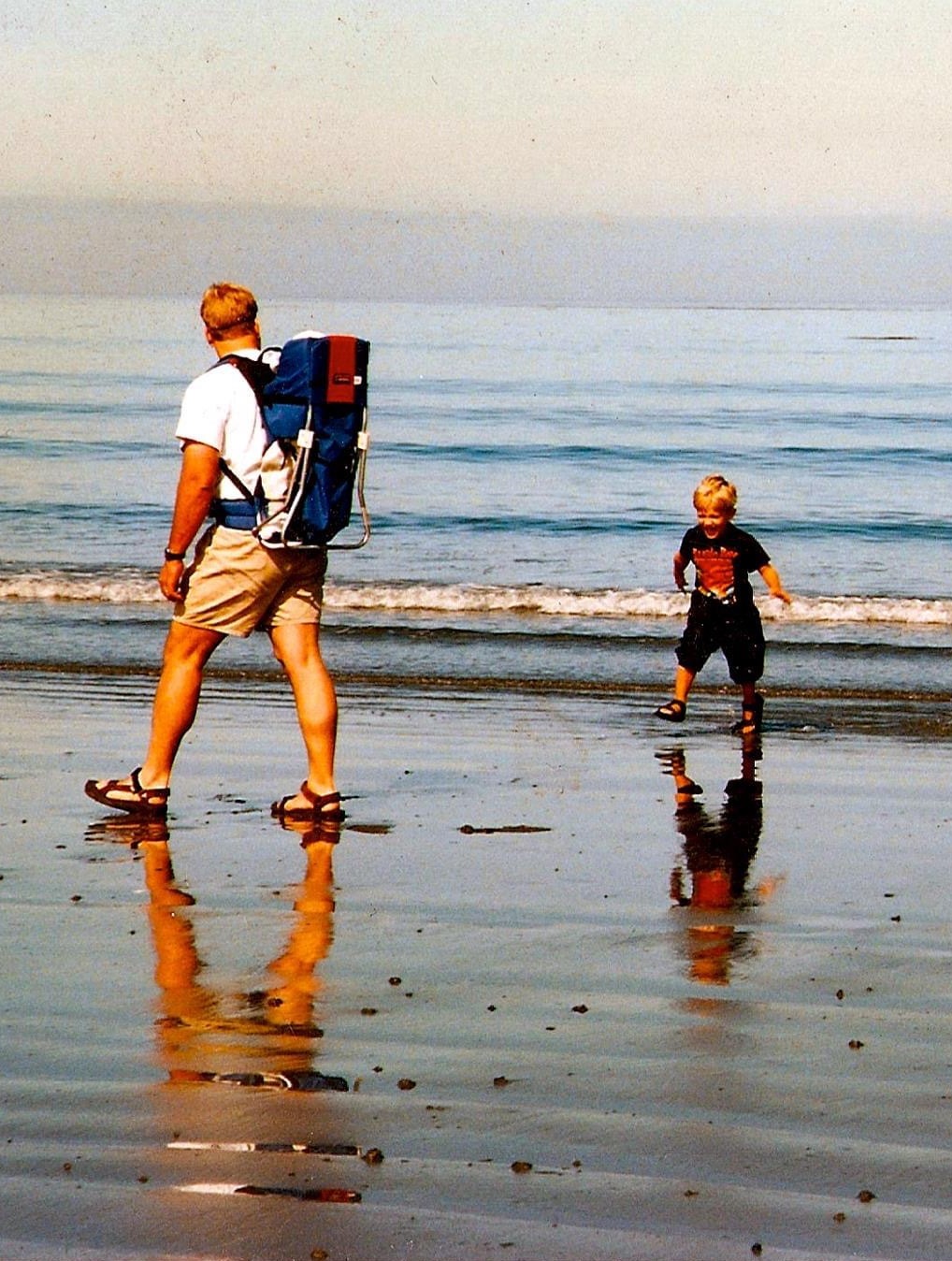 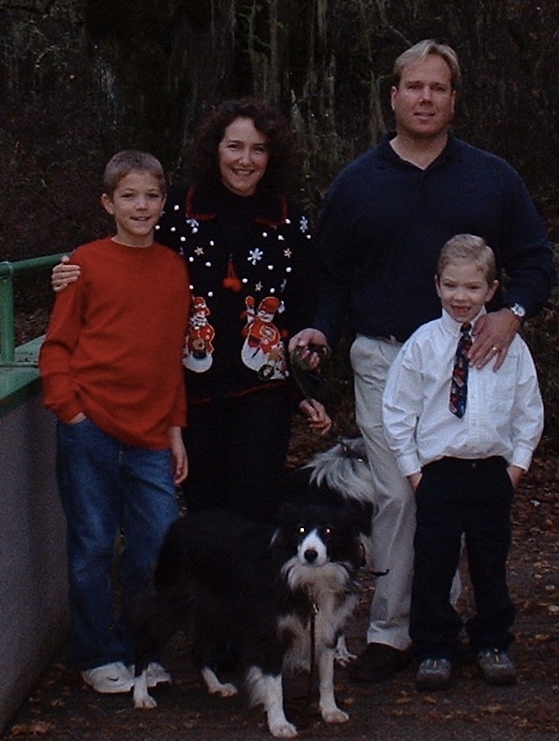 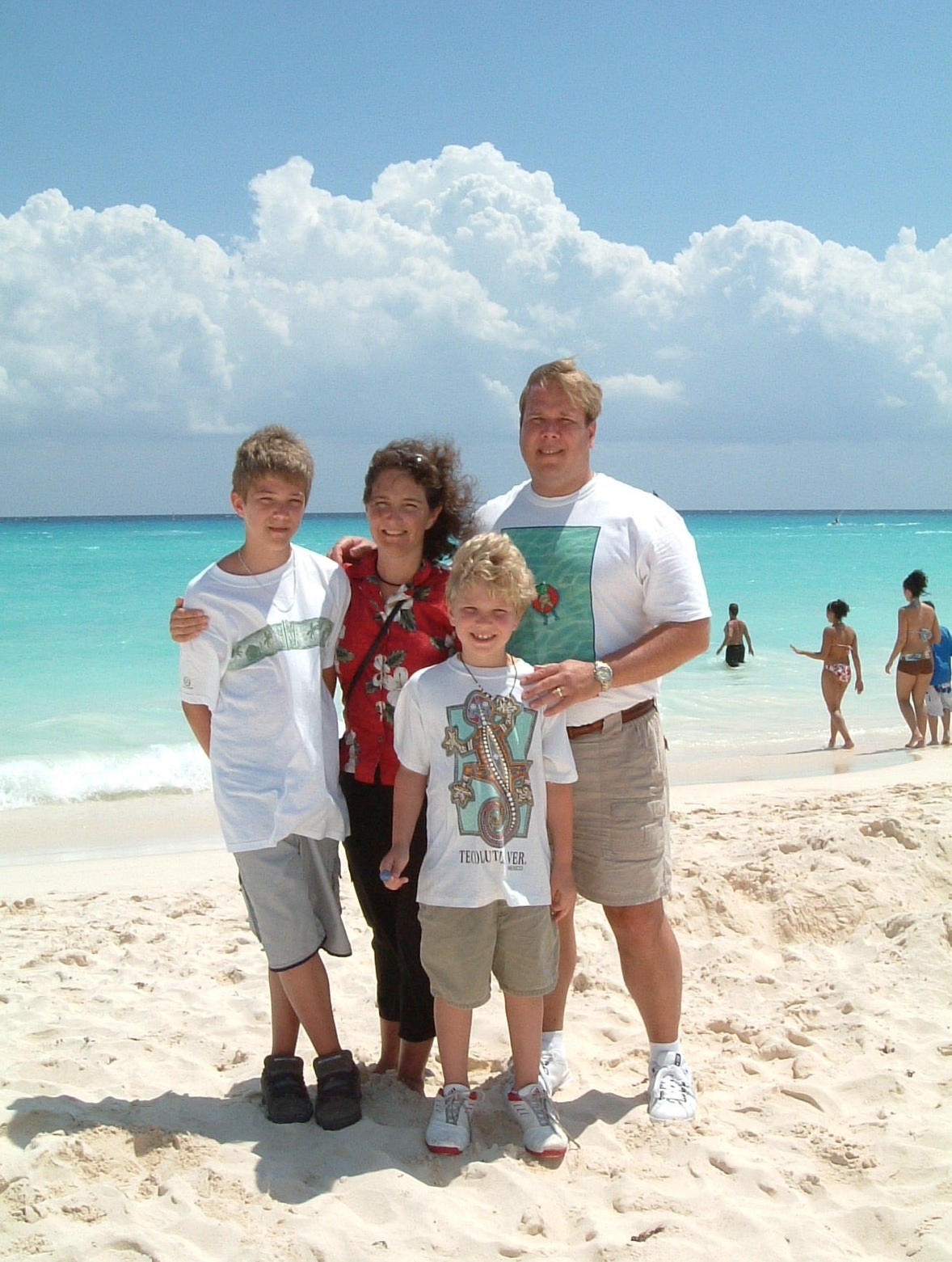 Todd Brian Busby passed peacefully, surrounded by loved ones, on Monday, January 11, 2021. Todd was born September 11, 1962, in Seattle, Washington. He grew up in Renton, Washington, where he attended Renton schools. Renton High School is where Todd met the love of his life, Jill Carver Busby, in a study hall class during his senior year. There is no greater love than the love Todd had for Jill. Theirs was a true love story that lasted nearly forty years. Todd and Jill were married in June 1988. After their marriage, they lived in Issaquah and Renton before they had their first home built in Enumclaw, Washington. They remained in Enumclaw until they relocated to Eugene, Oregon, at the end of 1998 for Todd’s work. Both of their sons were born while they lived in Enumclaw.

Todd always enjoyed cars. During his lifetime he owned countless vehicles including a 1969 Chevrolet Camaro RS/SS, a Mazda RX-7, a Toyota Prius, and everything in between. He loved many outdoor activities including camping, hiking, mountain biking, backpacking, and fly fishing. Cooking was his passion. Most nights he arrived home from work with groceries and a plan for dinner. If he wasn’t cooking for his family, he was cooking for friends or co-workers. It was his favorite thing to do. Most recently, he was finessing his pizza-making skills with his new outdoor pizza oven. Movies were also a love of Todd’s. There weren’t too many movies he didn’t know. A couple of his favorites were The Big Lebowski and Amélie, a French film. Todd also enjoyed traveling with his family, tennis, woodworking, his tractor, his riding lawnmower, all of his gadgets, and watching the sunrise and set from his back pasture.

Todd always knew what mattered most. His greatest accomplishment was his kids. Both boys will forever miss his warm embraces and him saying “Hey boy.” Todd was an amazing father to his sons, always positive and understanding. Todd loved his family and friends and celebrated life every day with personal connections and laughter. He was thoughtful, kind, gentle, fun-loving, often shared witty comments with those he loved, and always had a smile to share.

We will continue to celebrate Todd with every beautiful sunrise and sunset.

A Celebration of Life will be held for Todd at the family home when it is safe to gather.

Share Your Memory of
Todd
Upload Your Memory View All Memories
Be the first to upload a memory!
Share A Memory
Plant a Tree