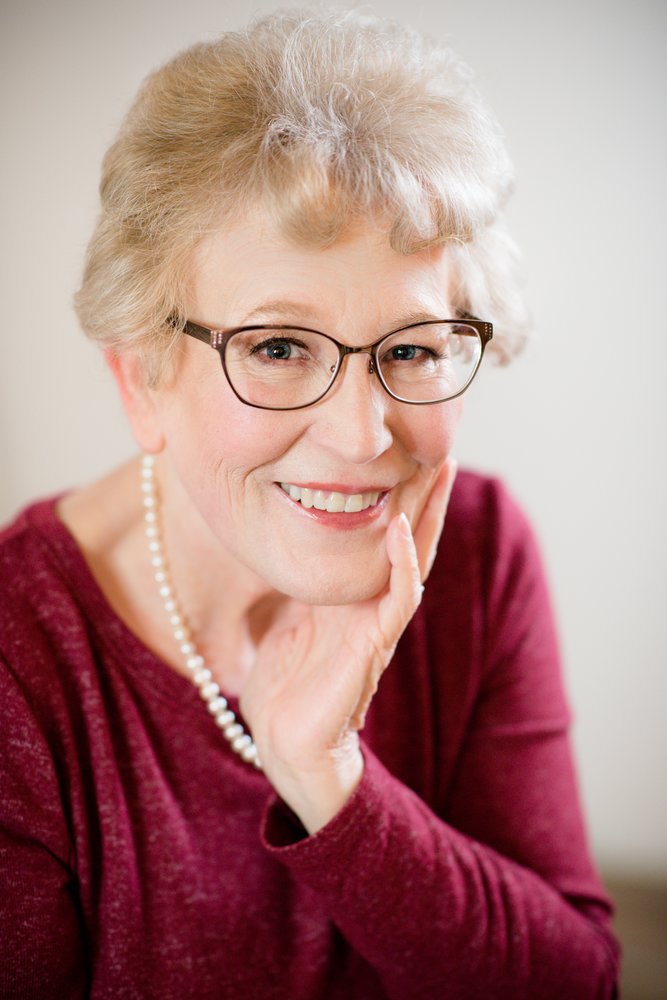 Cynthia Ann Sennick passed away on January 14, 2021, after a long battle with Idiopathic Pulmonary Fibrosis. She was born on January 19, 1957 to Edgar (Ted) and JoeAnn Hawkins. She grew up in Boise, Idaho attending Borah High School. Her biggest joy in high school was playing in the marching band.

Cynthia married Lou (Dusty) Sennick on September 22, 1979. In their first year of marriage they moved to Milwaukee, Wisconsin so Dusty could finish his education at Marquette University. It was a long ways from home but she loved the adventure. It was here their daughters Helen and Denise were born. A week after Denise was born, they moved to West Bend, Wisconsin. After their son, Corey was born in 1988, Cindy decided it was too far from home and wanted to be closer to family, so they moved back to the west in 1988. They first settled in Klamath Falls, Oregon and after seven years moved to North Bend, Oregon where they lived until 2017, then moving to Sandy, Oregon to be closer to their children and to pursue a lung transplant, which unfortunately was not to be.

Through out Cindy’s life she worked in the insurance field working in agencies in Wisconsin, Caldwell, Idaho, Klamath Falls, OR and the last one with Abel Insurance in Coos Bay, OR for 18 years retiring in 2014.

She was preceded in death by her parents. She is survived by her siblings, Stephanie (Cornell) Larson, Dan Hawkins, Craig (Dawnell) Hawkins, Tammy Lee, Teresa (Tim) Hatcher. Her husband Dusty and her children and spouses. Her biggest joy were her grandchildren, Michael, Evan, Sophie, Jacob, Wyatt and Brady.

At her request, no public services will be held. There will be a family gathering at a later time.

Contributions can be made to the Pulmonary Fibrosis Foundation or Donate Life NW.

Share Your Memory of
Cynthia
Upload Your Memory View All Memories
Be the first to upload a memory!
Share A Memory
Plant a Tree