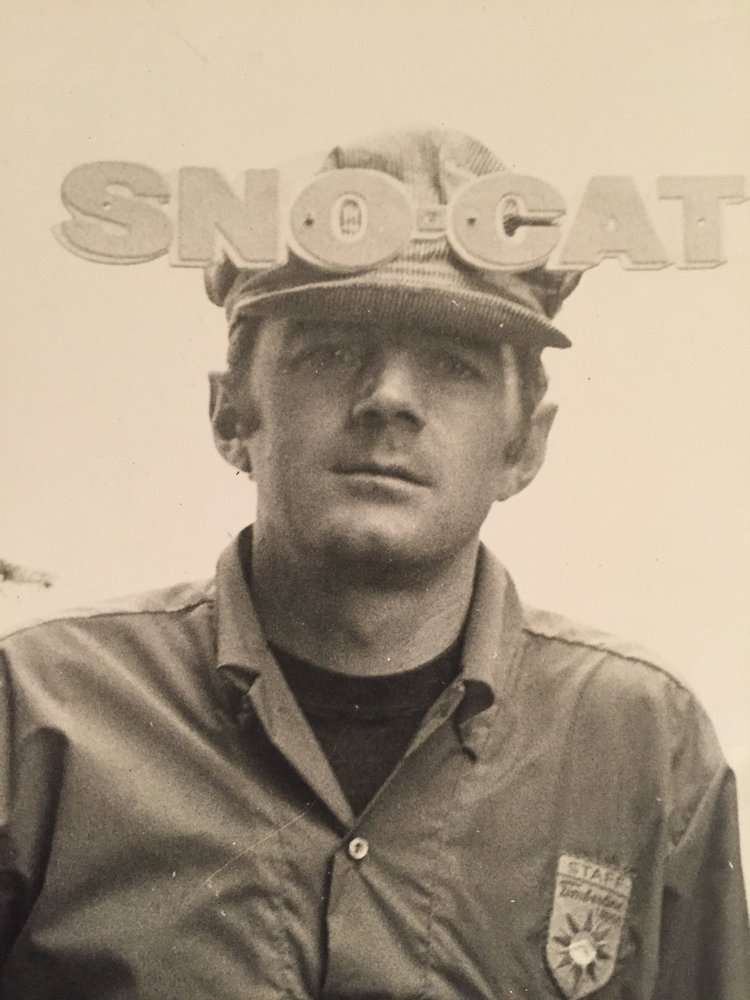 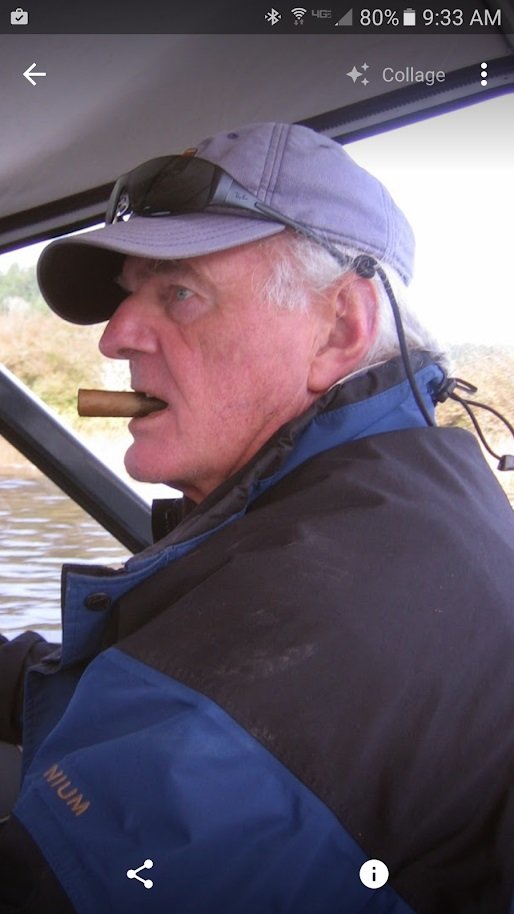 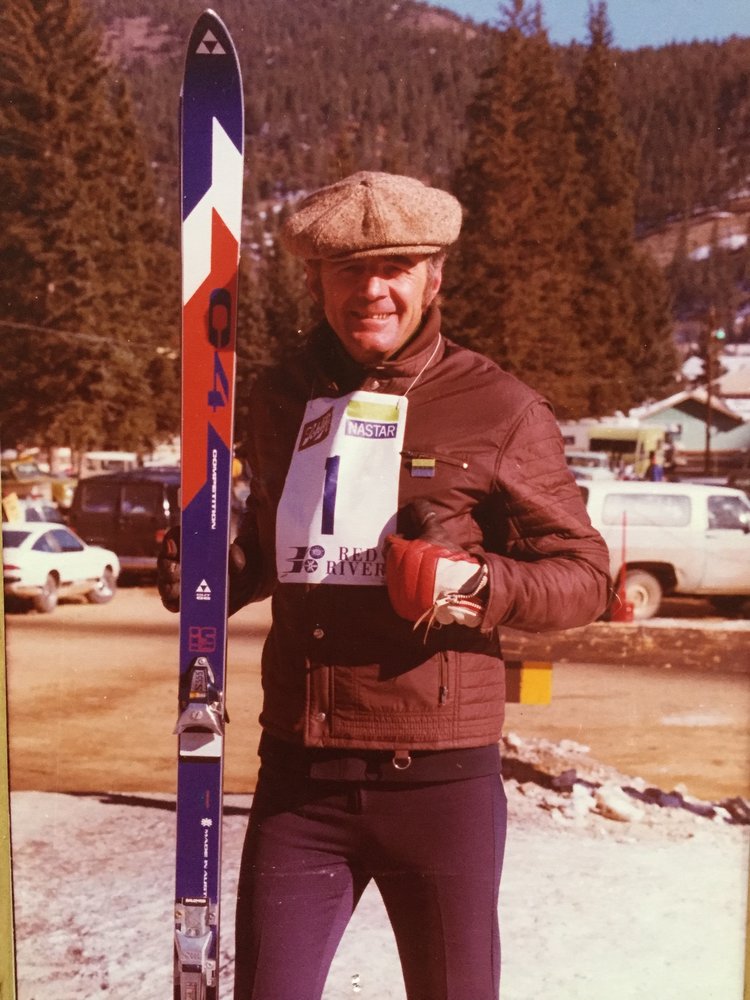 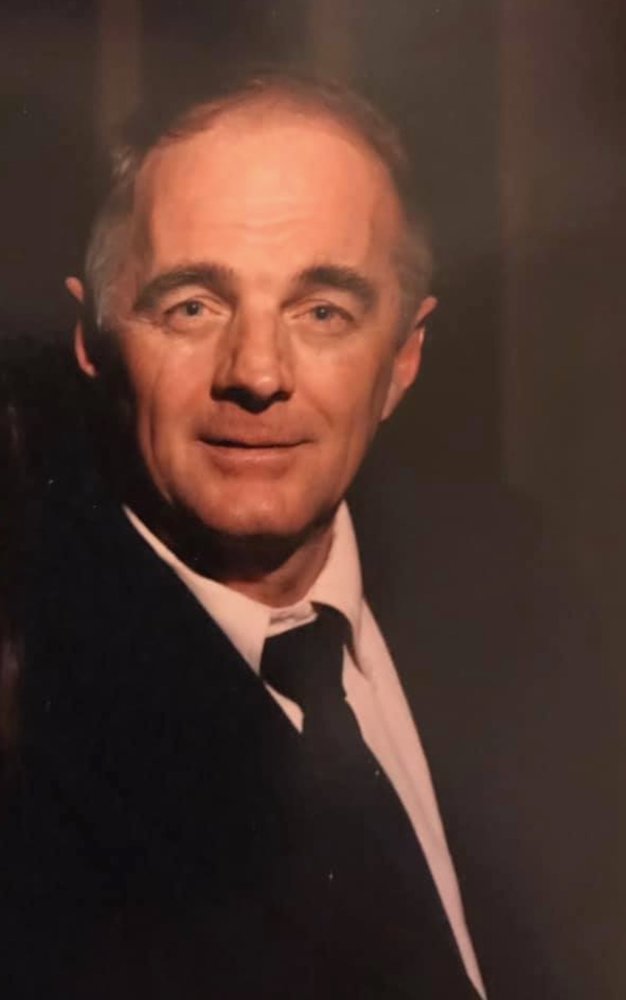 Born June 20, 1941, Gary quietly passed away on January 28, 2021.  He was the son of John and Phyllis King Hohnstein.  His family lived in Northwest Portland and he attended Lincoln High school.  Upon graduation, Gary enlisted in the United States Coast Guard and served 4 years in Oregon and Florida.  Afterward, he went to Ketchikan for a few summers of commercial fishing.  Encouraged by a longtime friend, Gary got a job at Timberline Lodge in 1968.  This was the start of his ski industry career.  He later moved to New Mexico to take a job at Red River Ski Area where he eventually became the General Manager. Gary returned to Timberline Lodge in 1978 where he worked in Outdoor Operations, later moving to inside operations.  He retired in 2000 as Timberlines Hotel Manager.

After a few years in Grants Pass, Oregon, Gary built a home in Florence.  He enjoyed sharing his “fishing shack” with his friends and trolling for salmon on the Siuslaw River.  When the Oregon winters got too cold he created a winter retreat in La Ventana, Mexico.  In 2016 he returned to Mt. Hood to spend his summers and designed the perfect tiny house where he enjoyed his Oregon time.

Gary leaves behind a family of friends on Mt. Hood and in La Ventana.  Whether he is remembered as The Hawk, Jerome De Bone, or simply as Gary, he will always be remembered as the Life of the Party.  Upon his request, no service will be held.  Donations can be made in Gary’s honor to the charity of your choice.

Gary is survived by his son Miles in Lahaina, Hawaii, and daughter Lexie Patton in Portland, Oregon.

Share Your Memory of
Gary
Upload Your Memory View All Memories
Be the first to upload a memory!
Share A Memory
Plant a Tree