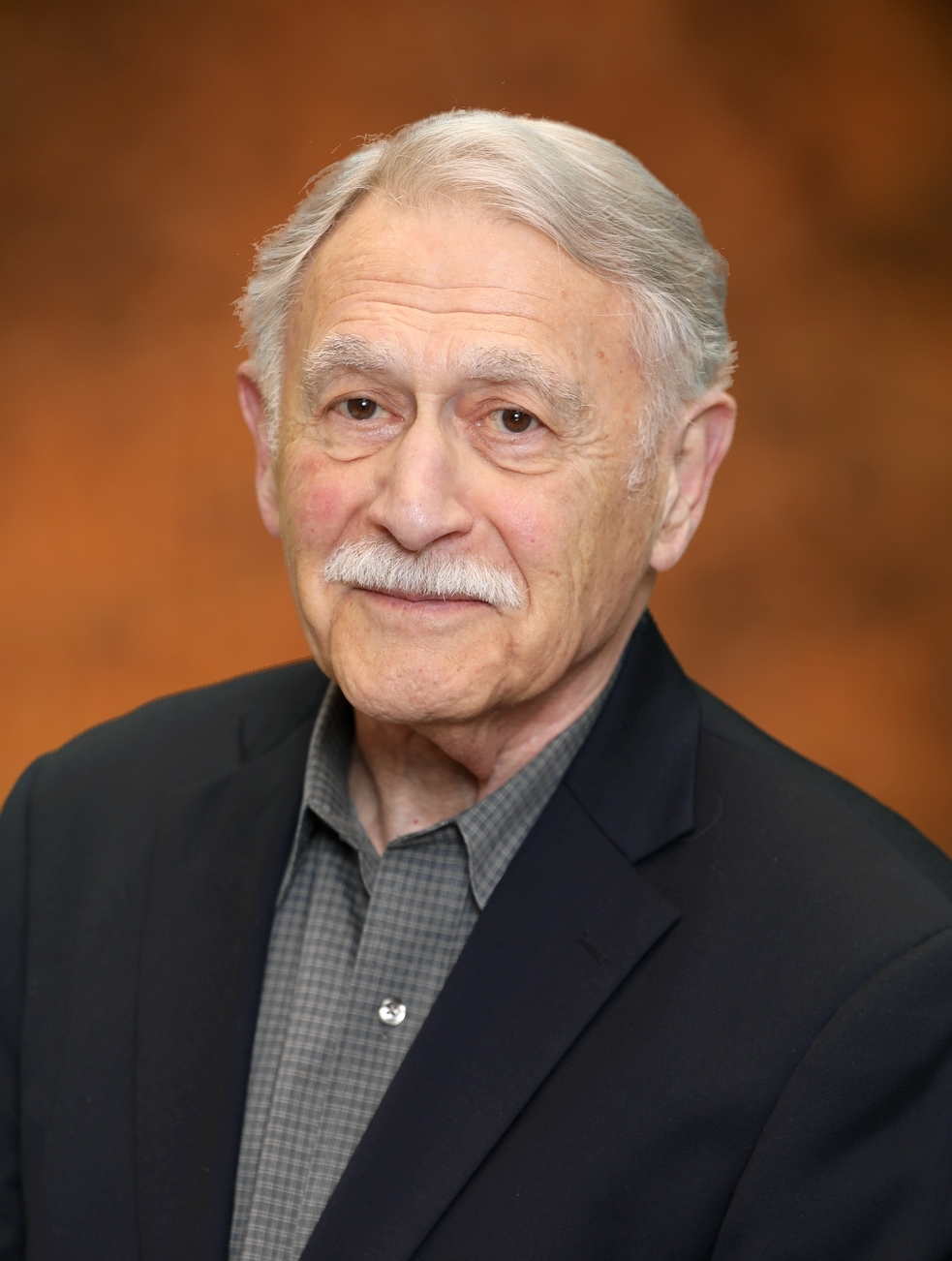 Martin Otto Heisler passed away peacefully at his home surrounded by family in Lake Oswego, Oregon on Monday, February 8th after a prolonged battle with cancer.  He was 82 years old.

He was born in Budapest, Hungary in 1938 at the dawn of World War II and was the only child of Magdolna Stern and Istvan Heisler. He survived the war thanks to the heroism and love of his aunt and uncle Boske and Joseph Lovinger. Following the war, he escaped fascist Hungary with his father first to Western Europe and, with assistance from HIAS, eventually settled in Los Angeles, California in 1950.  During his years as a student in LA, he explored and excelled at numerous pursuits ranging from pop music to debate to bodybuilding. He graduated from UCLA with a Bachelors, Masters and PhD in political science and led a distinguished academic career spanning nearly 40 years as a faculty member in the department of Government and Politics at the University of Maryland at College Park. During his years at the University of Maryland, he also held academic positions at other institutions, including at the Institut d'Études Politiques and Centre National de la Recherche Scientifique, both in Paris, France; the University of Warwick, United Kingdom; and at Aarhus University in Denmark. He was a prolific writer, blogger, photographer and maker of excellent salad dressings and risottos.

He is survived by his loving wife of 36 years Barbara Schmitter Heisler, his daughters Laura Magdolna Heisler and Diana Alice Heisler of Madison, Wisconsin, his sons-in-law Steven Goldstein and John D’Onofrio, his grandchildren River Jade Heisler, Seth Navon Goldstein, H. Bram D’Onofrio and Eytan Lucas D’Onofrio, his stepchildren Monika and Marc Schmitter, his half-sister Susan Heisler and  niece Cody Gunderson and many friends, former students and colleagues around the world.

In lieu of flowers, donations may be made in his honor to HIAS (Hebrew Immigrant Aid Society).

An online memorial service will be held on March 7 at 7:30 PM Central Standard time.

Share Your Memory of
Martin
Upload Your Memory View All Memories
Be the first to upload a memory!