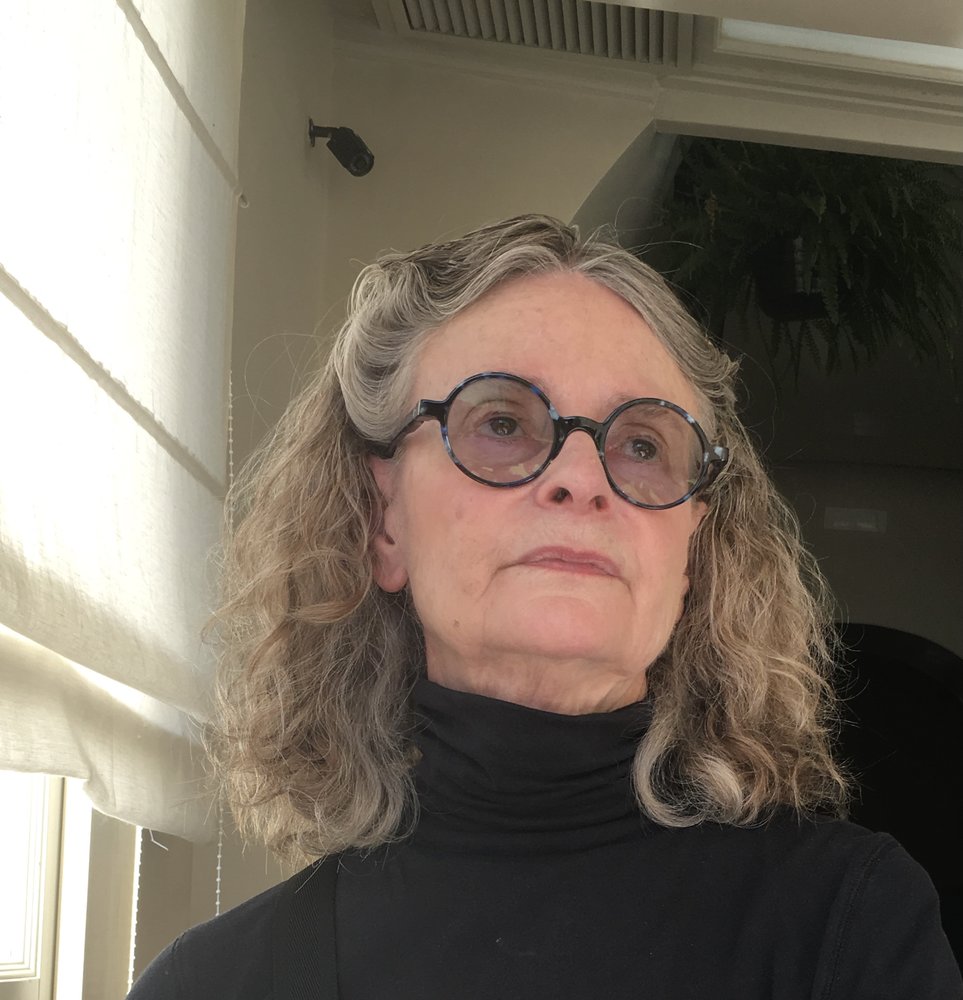 Karen died peacefully on February 07, 2021, in Portland, Oregon.  Karen was born in Bremerton, Washington, the daughter of Frances and Geraldine Chase.  Karen’s family moved to Boise in the early forties.  Karen graduated from Borah High School in1961 and attended Boise Junior College.  In 1962 she married Jerry Pike and moved to Eugene, Oregon.  She and Jerry lived there while he completed studies at the University of Oregon.  Karen attended the university for a year before they moved to San Francisco in 1970.  In 1974 Karen continued her studies at the University of California at Berkeley.  Karen and Jerry both fell in love with San Francisco and the urban lifestyle, food, theater, and ballet, but especially the food.  Karen worked as an executive secretary for Paul Masson Winery, Dymo Industries, and The Royal Bank of Canada while Jerry worked for several firms as an architect.  After Jerry started his own practice, Karen was free to return to school.  She had always wanted to work in the design field so she enrolled at California College of Arts & Crafts in Piedmont to study graphic design.  She graduated from CCAC with a Bachelor of Science in Fine Arts in 1988.  She had worked part-time her last couple of years at Chronicle Books in San Francisco and became a full-time employee after graduation.  She later was design director.  After 30 years in San Francisco, she and Jerry returned to Oregon to retire, first in Eugene then Portland.  While in Eugene they restored a mid-century house near the University of Oregon.  They missed the Bay Area’s food and culture, so in 2011 they relocated to a condominium in Portland’s Pearl District.  Once in Portland, they began to travel, visiting Italy, Sicily, Sweden, Denmark, Finland, Norway, Russia, and other countries. Karen is survived by her loving husband of 58 years, her brother Dennis in Boise, an Aunt, and Uncle, and many cousins, all in Boise.  In addition, she leaves behind many loving friends in Idaho, Oregon, and California.  Karen asked to be cremated and a celebration of life will be scheduled later this year.

Share Your Memory of
Karen
Upload Your Memory View All Memories
Be the first to upload a memory!
Share A Memory
Plant a Tree