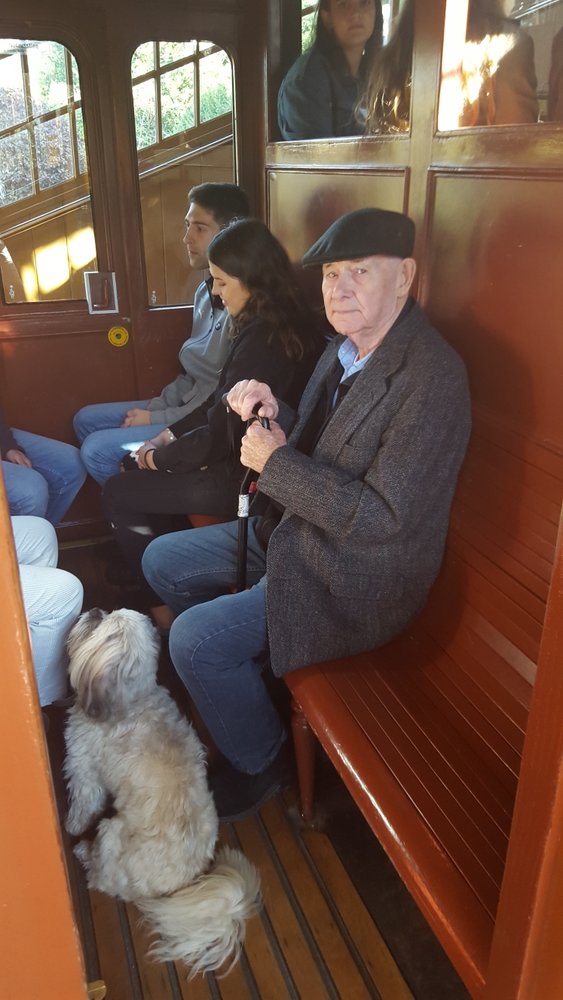 John "Jack" Coughlin passed peacefully away on Friday February 12th at 8:55PM of complications from lung cancer.  Son of James and Helen, John was the second oldest of four siblings.

John was raised in the Irish Catholic Community of Jersey City, New Jersey. After the death of his mother in 1944, John, along with his siblings and father, moved in with his paternal grandparents Peter and Kate Coughlin. John graduated from both Sacred Heart Catholic Primary School and St. Peter's Prep in Jersey City before enlisting in the army during the Korean War.

John met his wife at Truax Field Air Force Base in 1956 and raised two daughters, Catherine Marie Coughlin of Madison Wisconsin and Theresa Anne Kollars of Salem, Oregon. He quickly excelled during his service and retired Sergeant First Class. After an illustrious lifetime and multitude of careers, John finally retired from the California Department of Corrections in 1997.

Family was incredibly important to John. Besides spending time with them, he was best known for his wonderful sense of humor and love for people. He enjoyed a variety of interests in Irish literature, poetry, history, travel with his grandsons, music, and current events. He never, ever forgot a birthday! There was never a challenge too insurmountable for John, and there was not a soul he would not protect. John was greatly loved and will never be forgotten.

Share Your Memory of
John
Upload Your Memory View All Memories
Be the first to upload a memory!
Share A Memory
Plant a Tree