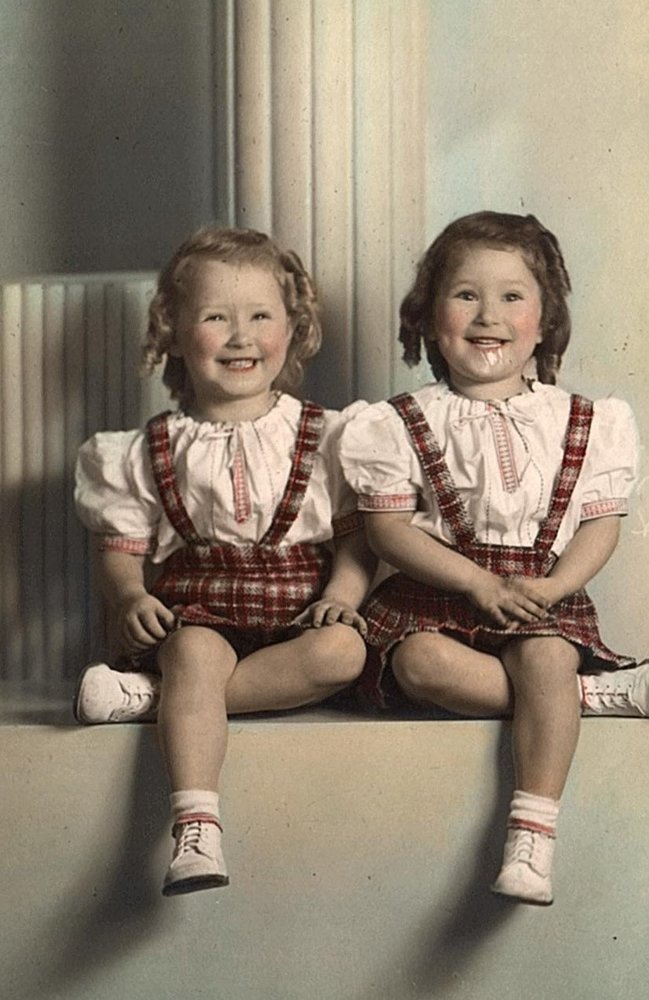 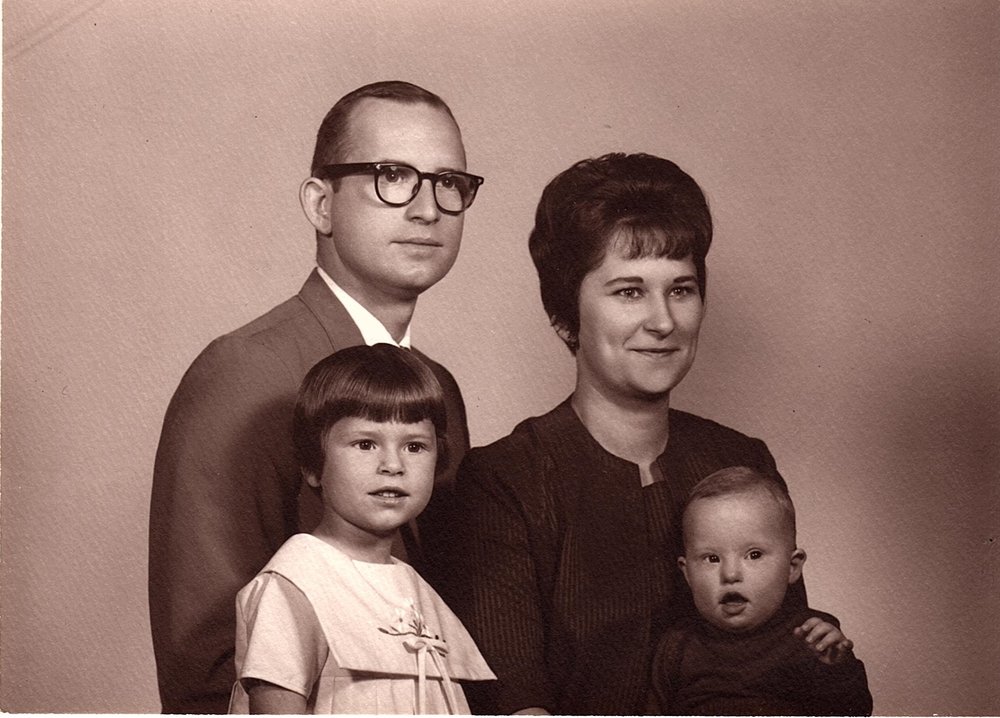 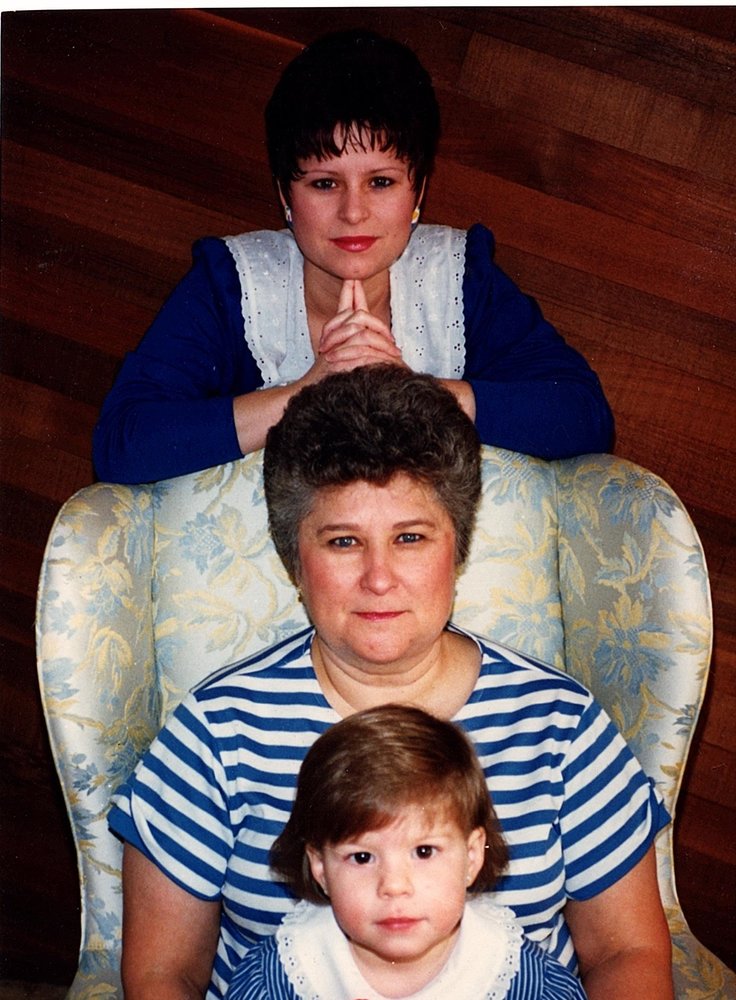 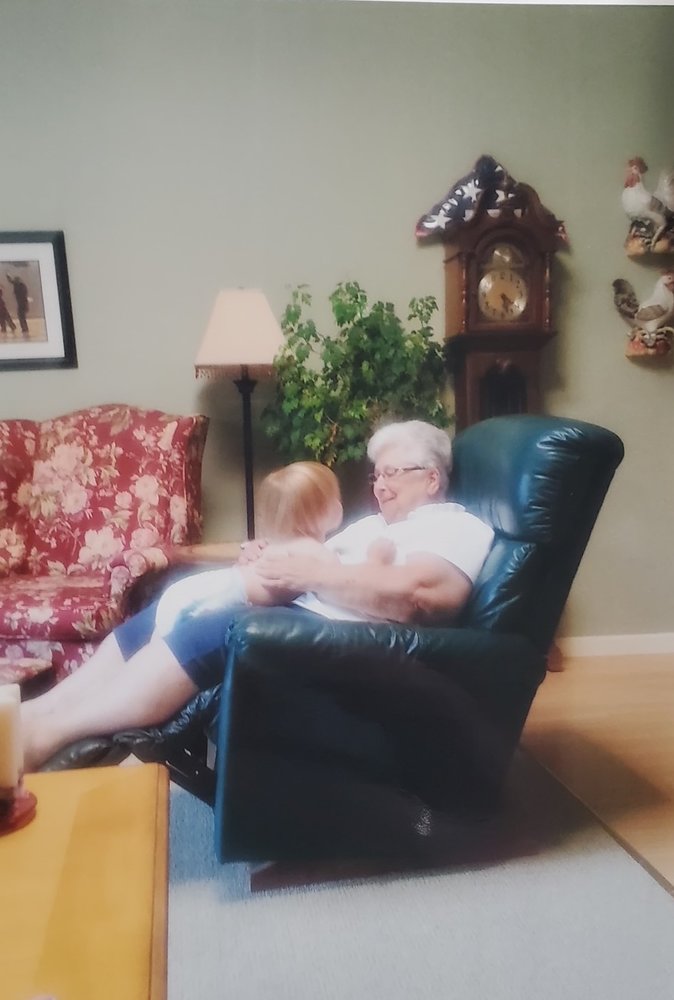 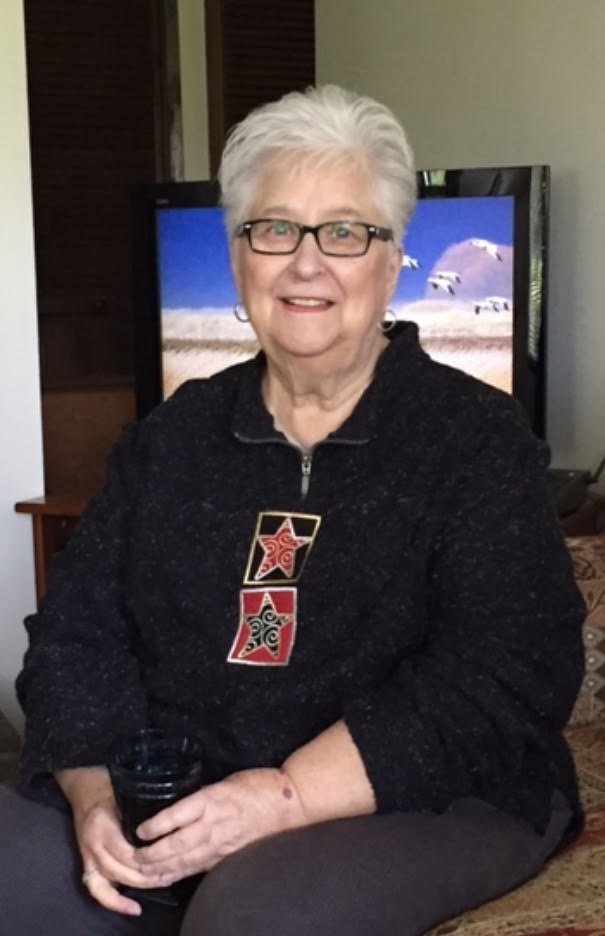 Sharlene Mae Goodrich, 80, died peacefully and went to be with her Lord and Savior on Saturday, February 20, 2021. Sharlene’s final days were spent being cared for by her loving niece Lorrie Harris. Sharlene was born in Silverton, Oregon and lived with her family in Salem. She and her beloved twin sister were delivered by the same doctor that delivered her twin half-brothers. When Sharlene was 9 years old, she moved with her family to North Portland and attended Holy Cross Grade School. She also attended Immaculata High School and in her senior year of 1959 she graduated from Roosevelt High School in Portland. When Sharlene was 19 years old, she met her future husband Gardner Anthony Goodrich (Tony) of Lake Oswego and after a short engagement they married in 1960. In 1961, Sharlene and Tony welcomed their first child, Victorya Lin Goodrich, into the world. Later in 1965, they welcomed their second child a son named Brian Scott Goodrich. Brian was a Special Olympian who took part in track & field and swimming events.

Throughout the early years of marriage, Sharlene stayed busy taking care of her family and serving on committees to help students with learning disabilities attend Oregon Public Schools. Before the 70’s few children with disabilities were educated in public schools. Besides being an activist, Sharlene enjoyed spending time with her family and friends and had a passion for hosting holiday dinners and family get togethers. Sharlene had a positive and friendly personality and was known to converse easily with people. Her ability to see things from all sides and perspectives is what made her well loved by friends and family. Sharlene touched many lives with her generosity and understanding ways and will be missed greatly.

She was preceded in death by Tony Goodrich and her two twin brothers Jimmy and Jerry Crone.

The family would like to honor and remember Sharlene by asking friends and family to make donations to their favorite charity in her name.

Share Your Memory of
Sharlene
Upload Your Memory View All Memories
Be the first to upload a memory!