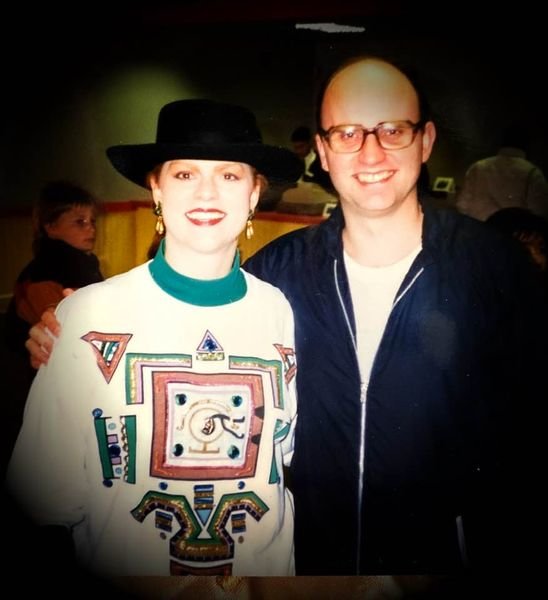 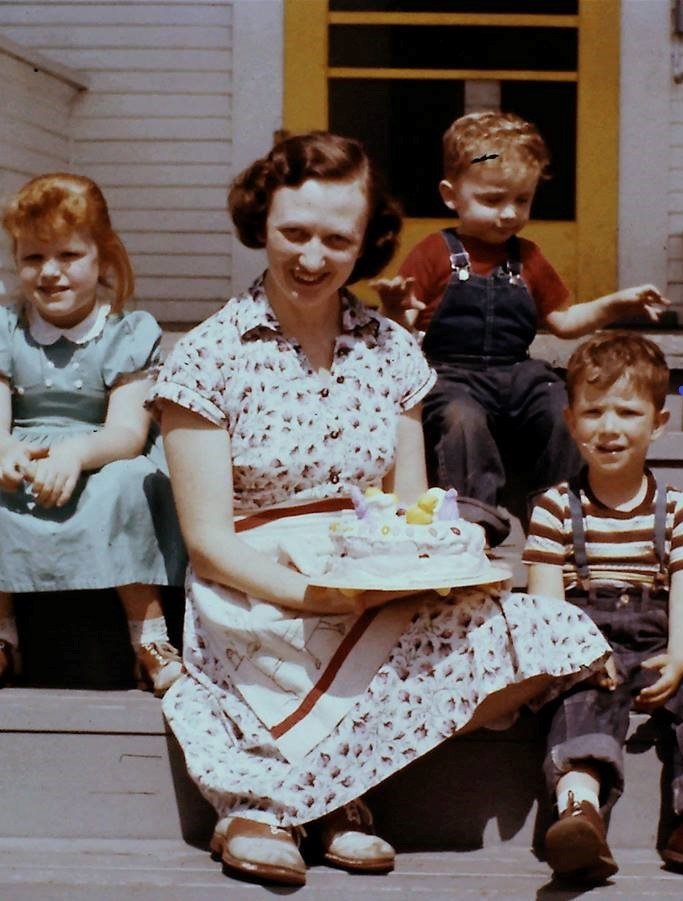 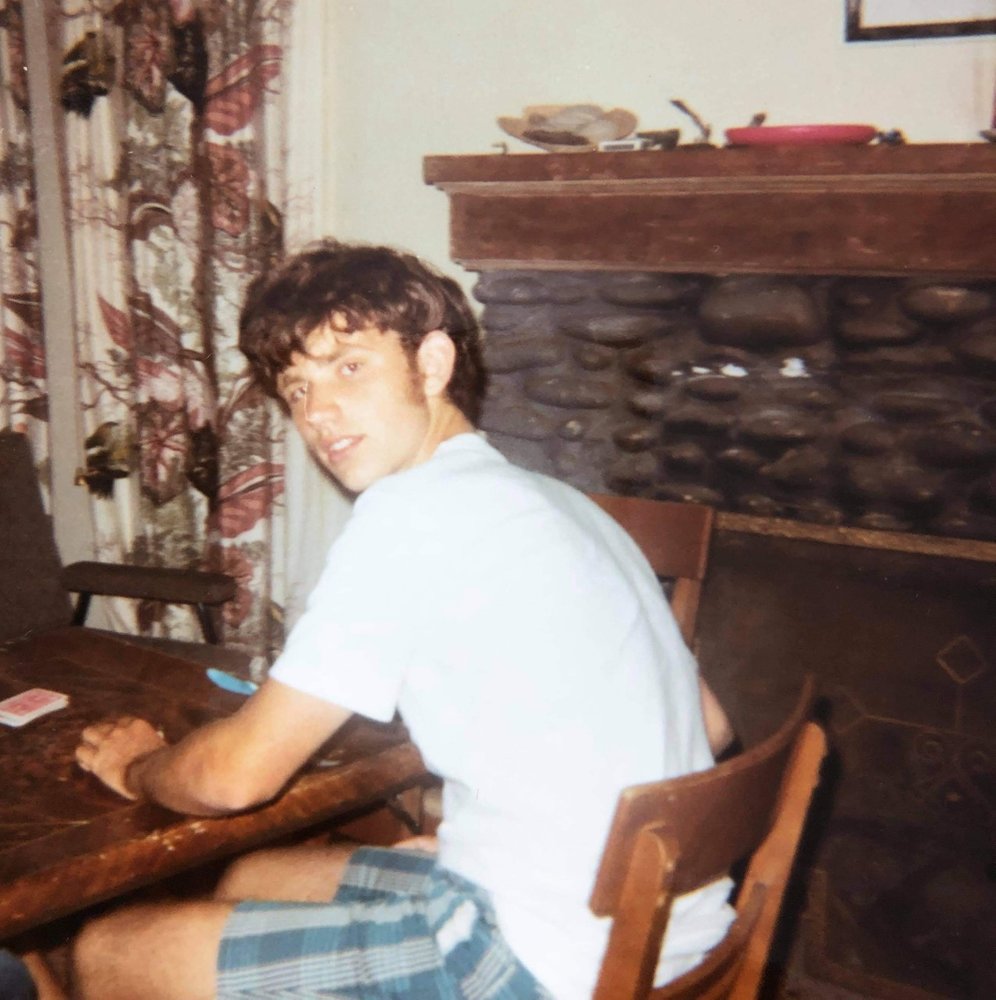 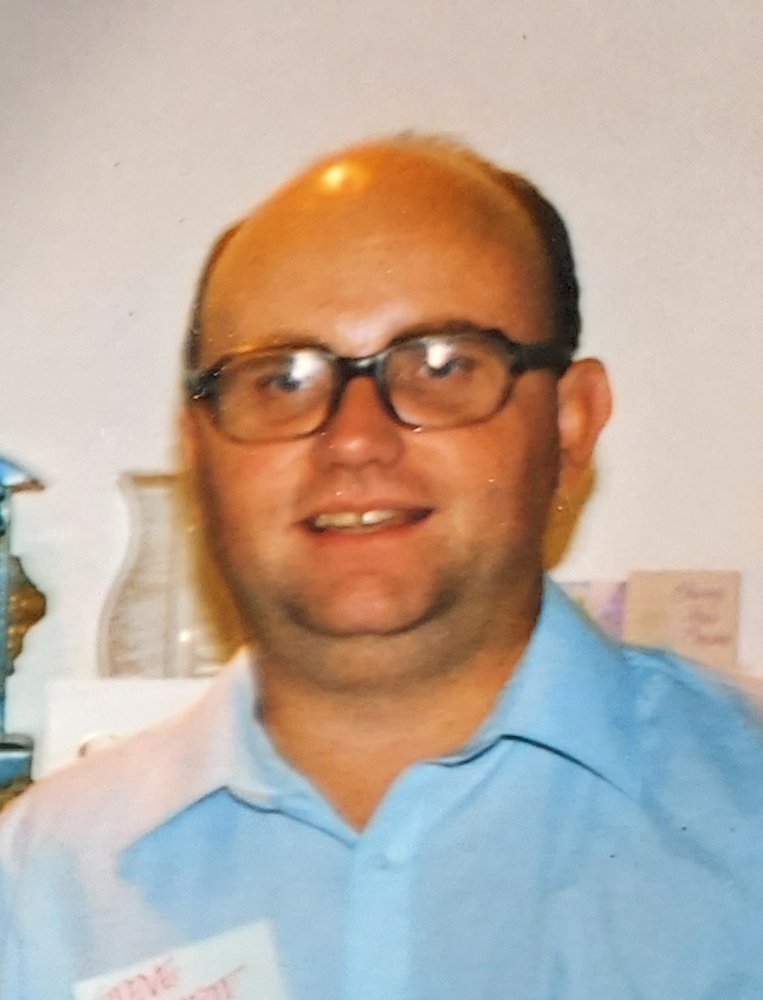 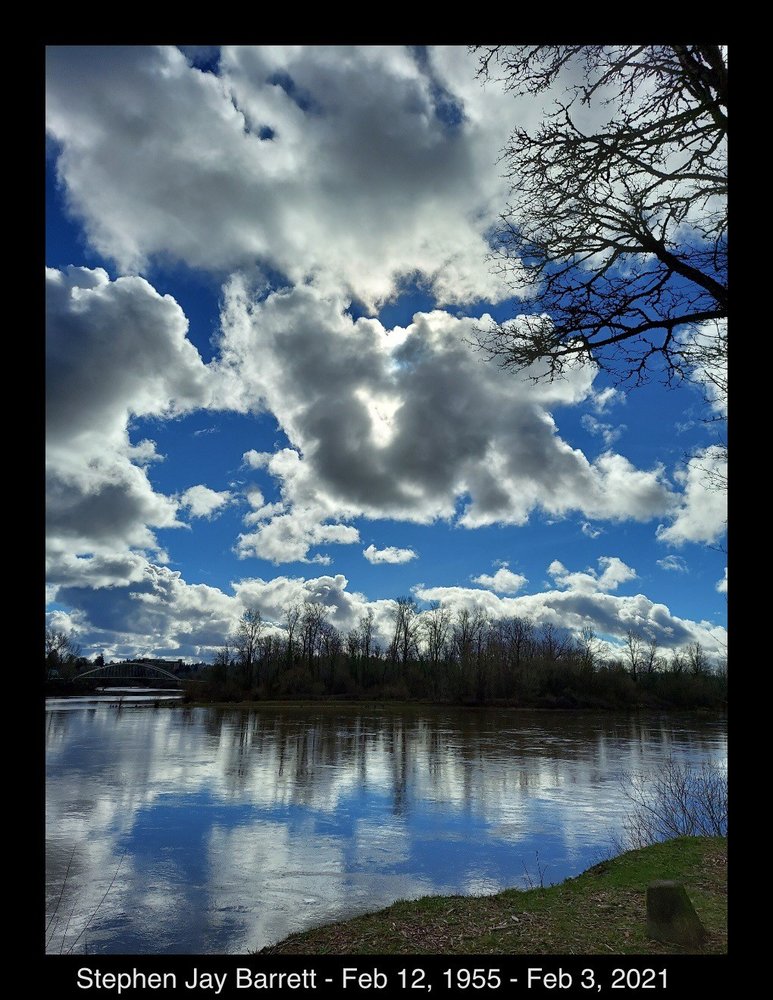 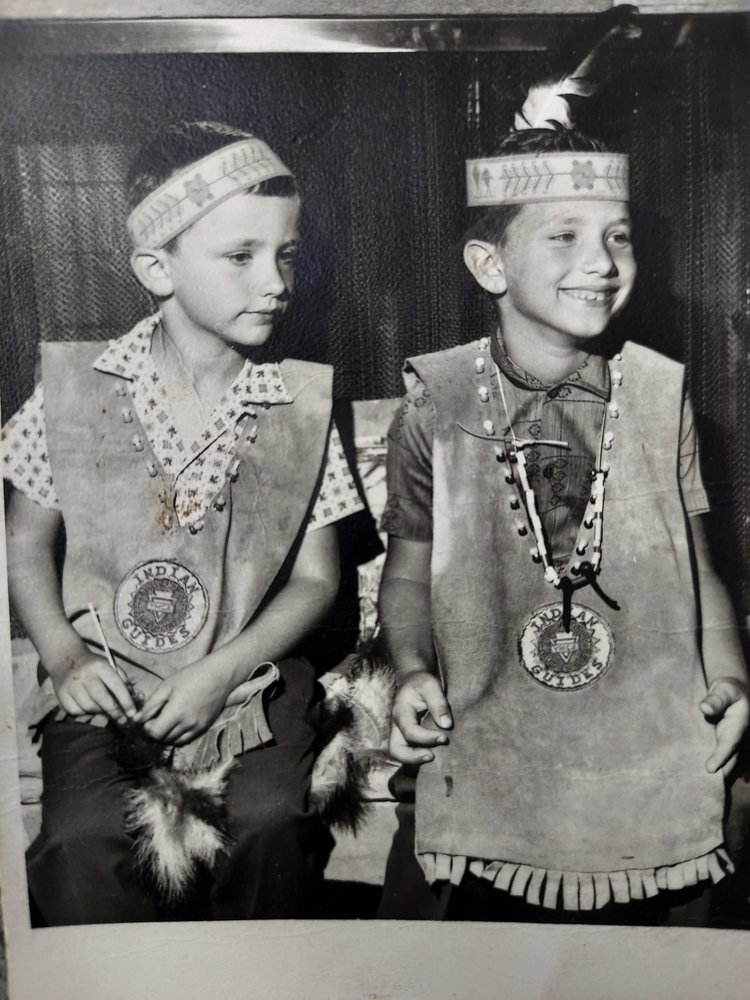 Stephen grew up in Portland, attending Vernon Grade School and John Adams High School. Stephen worked for the U.S. Post Office as a young man, then lived off his investments for the rest of his life. Stephen was born with cerebral palsy and spent two months at Shriner’s Hospital as a young boy where he received treatment for this lifelong affliction.

Despite his disability, which limited the use of his right arm and leg among other issues, Stephen was a very good student and remarkable athlete. He pitched a perfect game for Rose Heating in the Oregon Trail Little League, and threw a no-hitter representing Oregon Trail at the Little League All-Star tournament. He won the regional “Punt, Pass and Kick” contest, and was the honorary captain for the metro team at Oregon’s Shrine Football Game. At John Adams High School, he lettered in baseball as a junior, then switched and lettered in tennis as a senior. Many able-bodied athletes were humbled in tennis matches with Stephen. He was also a big sports fan, subscribing to NFL, MLB, and NBA channels.

Music was always a big part of Stephen’s life. He loved to improvise on his organ, and he had quite a collection of albums. Stephen enjoyed many genres, but especially R&B, Funk and Smooth Jazz. Some of his favorite bands were Portland’s own Pleasure and Crazy 8’s, Brand New Heavies, Deodato, Herbie Hancock, Funkadelic, Tower of Power and Queen.

All of his adult life, Stephen loved to entertain kids. At holiday gatherings, while the other adults were busy talking politics, Stephen would enthrall the kids – blowing bubbles, singing, rhyming, telling riddles, quizzing them on various topics. He could always relate to kids’ wonderment of watching soapy liquid transform into spherical works of art. He also regularly engaged his nieces and nephews (and other kids) at his condo’s pool at Jantzen Beach. The kids would run and jump into the pool while trying to catch a rubber ball he would toss to them midair. He would also score their dives and jumps into the pool, not unlike the Olympics. The kids would get more creative and daring as they tried to improve their scores. Stephen devoted a lot of his energy to kids, and undoubtedly, his genuine caring and engagement helped in their development.

As might be expected with Don and Delvon Barrett as parents, Stephen was instinctually committed to diversity and inclusion. While he occasionally had issues with someone’s character, he never brought race, religion, etc. into the equation. He learned inclusion at an early age, and he was very proud of his extended family’s commitment to inclusion.

Stephen is preceded in death by his parents, Don and Delvon Barrett; and his niece, Nicole Sangsuree Barrett. Stephen is also preceded by two great great grandfathers that led companies to Oregon by way of the Oregon Trail prior to Oregon becoming a state: William Porter (via Stephen’s maternal grandmother) was the Chief Clerk of the first Territorial Legislative Assembly and later a representative in the Oregon State Legislature from Marion County; James Shields (via Stephen’s paternal grandmother) was the first judge of Harney County and a signer of Oregon’s Constitution. While we cannot be proud of the norm of the mistreatment of anyone nonwhite 150 years ago, we can be proud of the spirit, courage and commitment to efficient government Stephen’s great great grandfathers displayed. Hopefully, they are honored that their descendants have evolved to become a family that prizes inclusion.

Stephen is survived by his sisters, Marsha Grosjean and Ann Barrett Eshabarr; and his brother, Doug Barrett.

Stephen’s ashes were scattered into the Columbia River near his condo at Jantzen Beach, and into the Pacific Ocean at Cannon Beach where Stephen enjoyed great times growing up.

Stephen will be remembered for his infectious smile, courage, sensitivity and commitment to inclusion that he demonstrated throughout his life.

Friends and family are welcome to make donations in Stephens’s honor to Shriner’s Hospital: https://www.shrinershospitalsforchildren.org/shc/donate

Share Your Memory of
Stephen
Upload Your Memory View All Memories
Be the first to upload a memory!
Share A Memory
Send Flowers