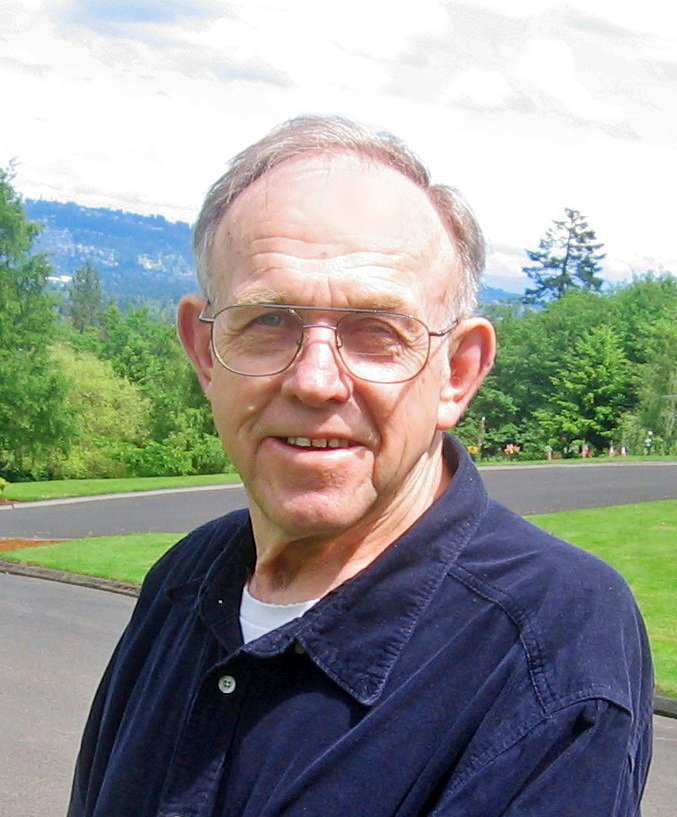 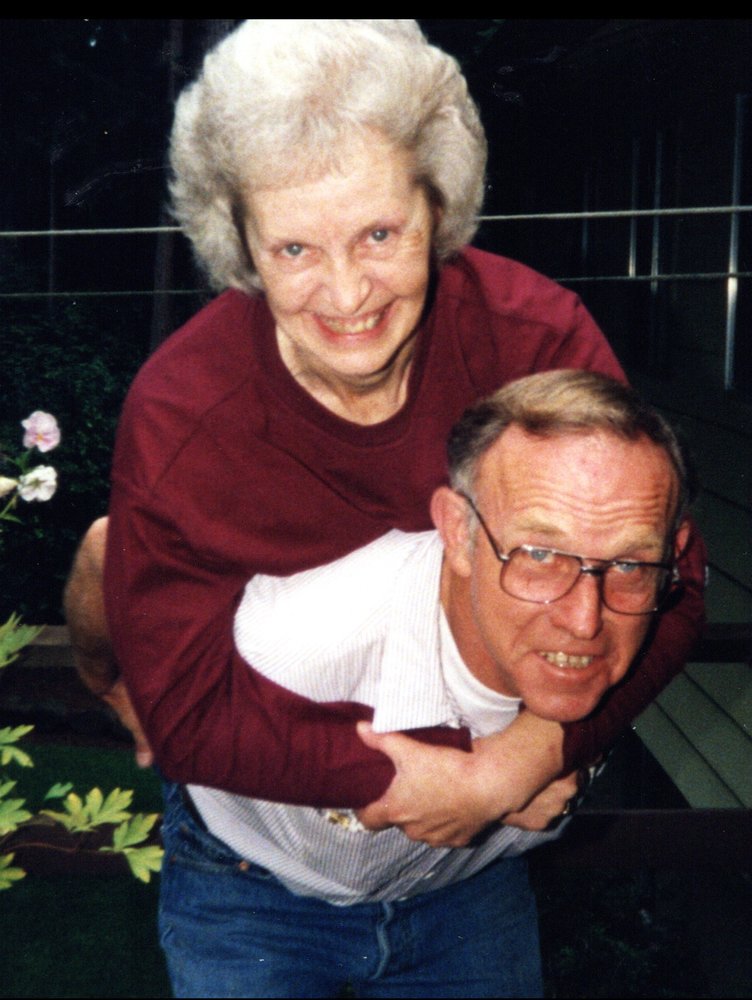 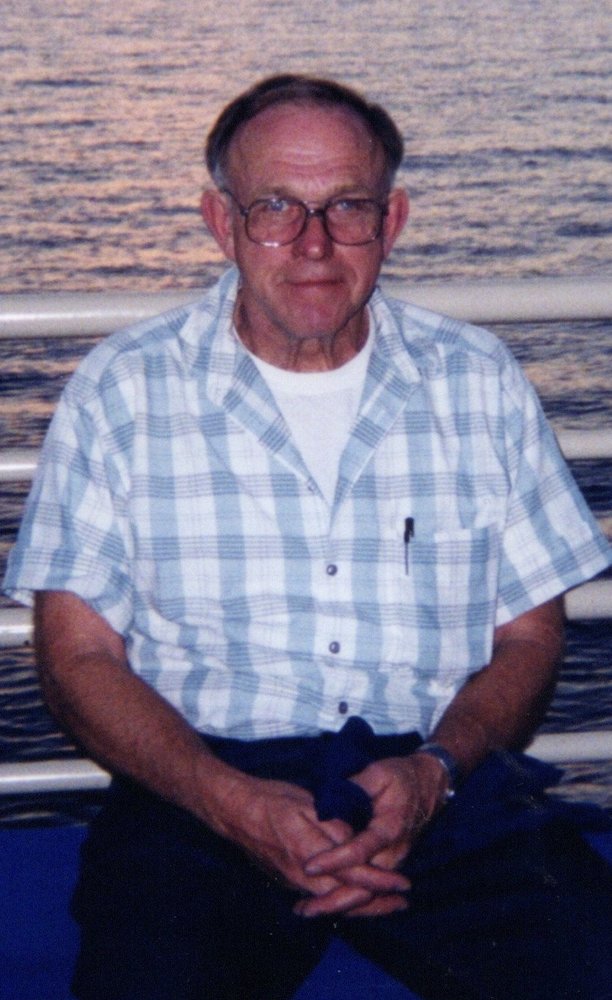 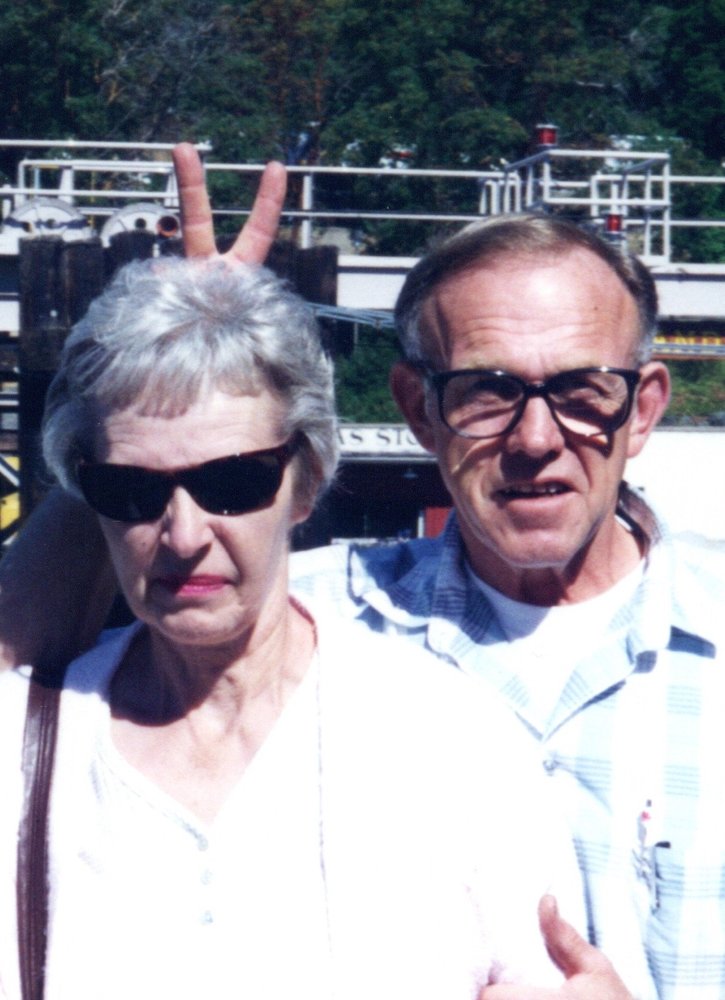 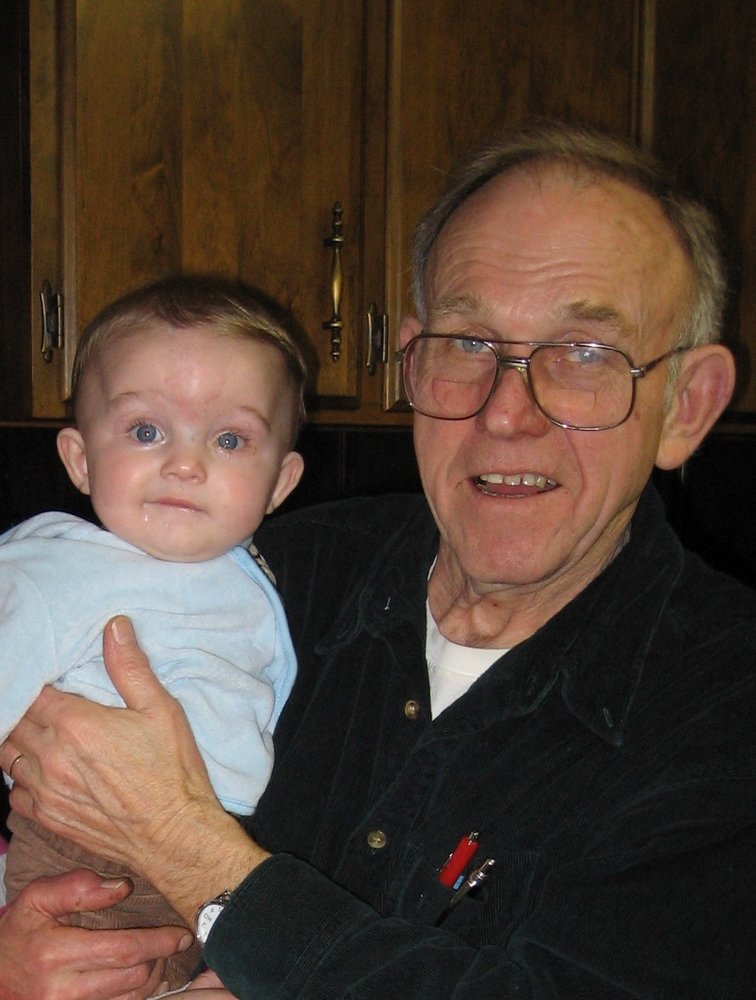 Leo Roozenboom, 82, passed away on March 2, 2021 at his home in Oregon City, Oregon.  Leo was born on December 20, 1938 in Martin, South Dakota to William and Hilda Roozenboom.  He grew up with five brothers:  Henry, Willard, Lawrence, Jerry, and Don and five sisters:  Grace, Greta, Violet, Pearl, and Dee.   Leo’s parents were devout Christians, and he attended the Christian Reform Church while growing up.  At an early age he learned how to work hard, and how to fix equipment.  As a child, Leo worked on his parent’s dairy farm, then later when they sold the farm and bought a sanitation service, he labored on one of the routes.  As a young adult, he was employed at a service station, where the owner treated him like a son.

In 1960, Leo made the move from Sioux Falls, South Dakota to Portland, Oregon when he helped his sister Grace and her family move to Oregon.  Leo found a job at Sho’s Service Station before taking a job delivering oxygen.  He later went back to work for Sho as a manager at one of his Mobil service stations in Portland.  Leo became close friends with Sho and was grateful to be working for him again.  Leo was drafted into the US Army in 1961 and served until 1964.  In 1979, he took a job as a mechanic for Clackamas County.  He retired from Clackamas County in 1999 as a supervisor for the Automotive Repair Shop.

He met the love of his life, Joan Rufener, in 1961 when she pulled into the service station where he was working.  They fell in love and were married in 1962.  They were married for 58 years and had four children and three grandchildren.  Together they faced many trials over the years with the hardest one in 2004, when Joan had a stroke.  Leo became Joan’s caregiver and dedicated himself to looking after her well-being and lifting her spirits.  Leo reluctantly learned to cook during this time; his hamburgers became legendary among his family.

Leo made the world a better place by selflessly giving his time, money, and resources towards helping others.  He would say “if someone needs a hand, don’t ask if you can help them, just do it.” Leo wouldn’t hesitate to help others in need whether it was a donation of money or fixing a neighbor’s lawn mower.  He would often enjoy having conversations with complete strangers.  Leo will be sadly missed but never forgotten.

Share Your Memory of
Leo
Upload Your Memory View All Memories
Be the first to upload a memory!
Share A Memory
Send Flowers