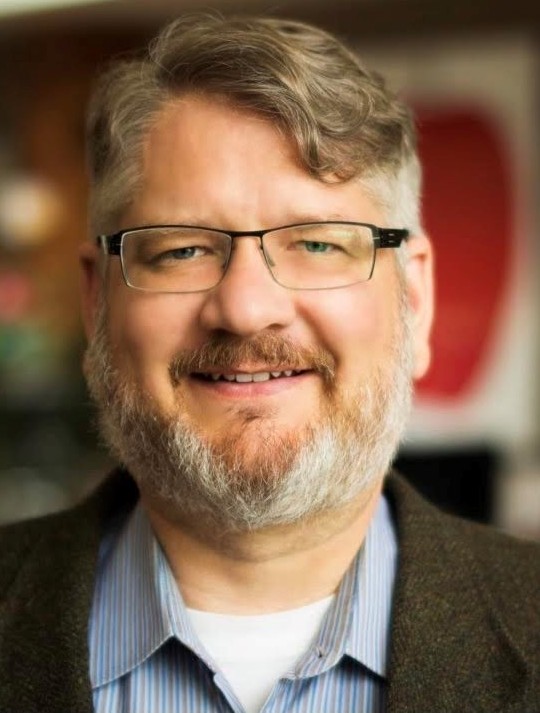 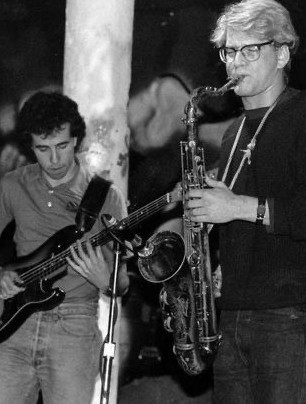 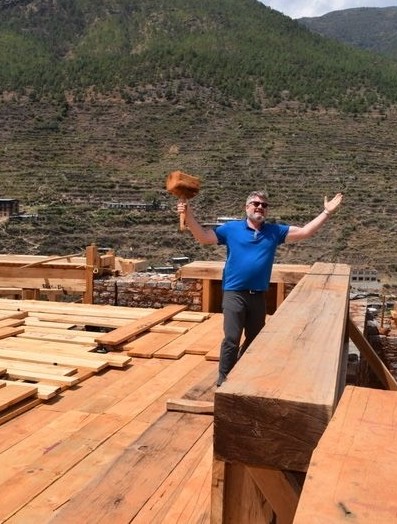 On February 28th, after a long illness, Sam died peacefully at his home, surrounded by family. He is survived by his son, Dexter Hagerman, Dexter’s wife Cassandra, and their baby daughter Isabella Renee Hagerman, as well as a large extended family, and an even larger group of friends world wide.

Samuel W. Hagerman was born in Billings, Montana on October 3, 1966 to Benson B. Hagerman and Mary Lou Powers Hagerman. He spent a significant part of his childhood at “the cabin” on the East Rosebud River. He also loved visiting the ranch near Wyola, MT where he learned much about livestock and Life from his Uncle Bud. He learned about business from Uncle Jick who owned and ran Chief Mountain Services. He adored all his cousins!

From first grade on Sam excelled in school. When he began playing saxophone in 4th grade, he excelled at that too. In high school he participated in an international student exchange program (AFS) in Kenya. Sam went to Reed which proved to be seminal for his education, and  provided a bedrock of friends with whom he was connected throughout his life. While in college, Sam and some other ‘Reedies” formed SLACK  which toured all over the US, and made two albums, Bigger Than Breakfast and Deep Like Space.

After college Sam co-founded his construction company Hammer and Hand with another Reed alum, Daniel. They built a highly respected company which became a leader in green/sustainable, net zero and passive house construction. He mentored his employees to become consummate professionals who continue to build the legacy that Sam envisioned. Sam was elected the first President of the Passive House Alliance United States. Under Sam’s leadership Hammer and Hand received many awards including the 2015 Housing Innovation Award, U.S. Department of Energy. Utilizing historic building science, he was honored to work on a commission for the Royal Family of Bhutan, building a law library and college.

We will miss Sam’s wit, his warmth, his music and merriment, his intelligence and wisdom. Rest in Peace, brother…..

In Sam’s honor, one can make a donation to the Isabella Renee Hagerman Education Fund.

Share Your Memory of
Samuel
Upload Your Memory View All Memories
Be the first to upload a memory!