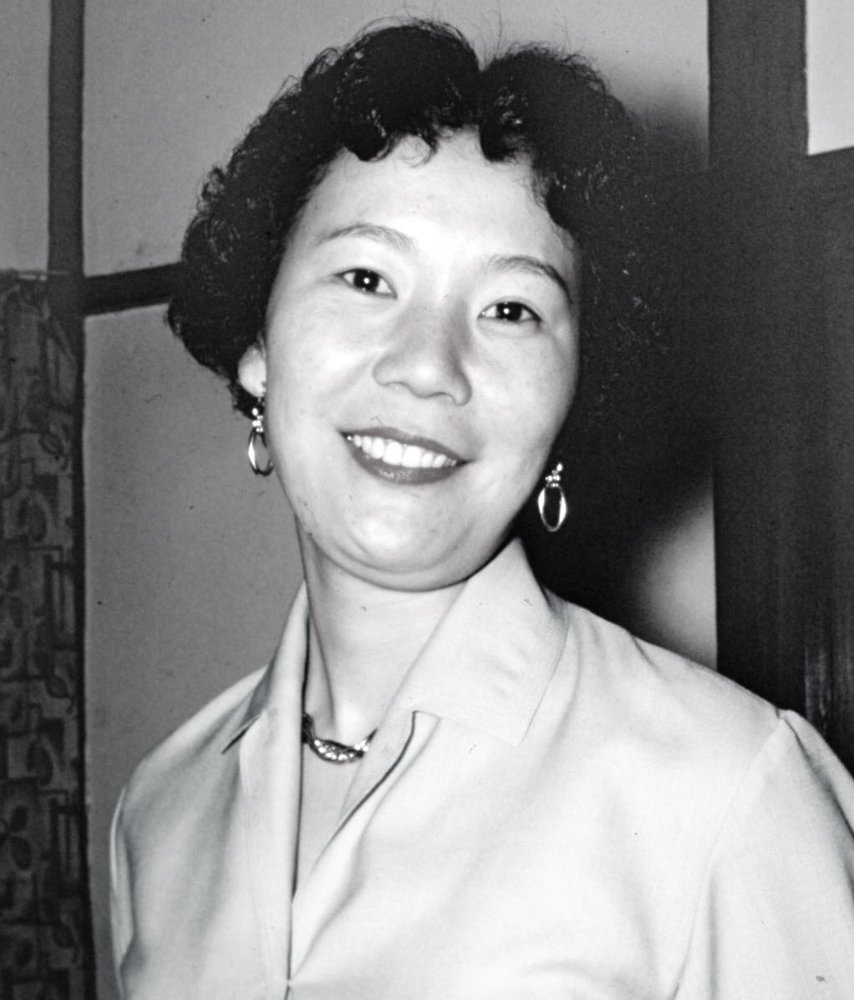 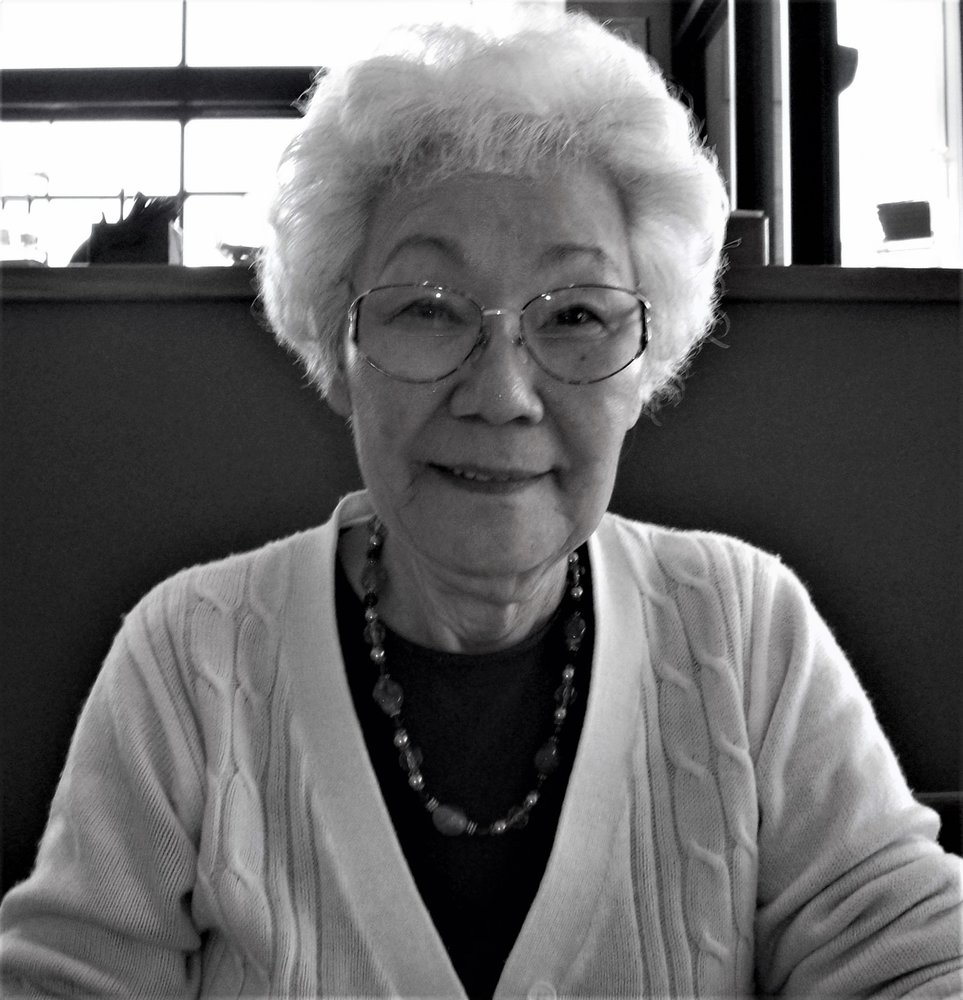 Misako Oda Harris passed away peacefully March 10, 2021 due to complications of Alzheimer’s Disease.

She was born into one world – Japan in the 1920s – and departs from the world of pandemics and technological miracles in the United States. She survived a World War that destroyed the world around her, then went on to master the English language and build a new life in the US--the very nation her family and homeland once fought against.

Misako Oda was born July 27, 1929 in Ogori, Yamaguchi prefecture, Japan. She was the 10th child (6th daughter) of a prosperous noble family that descended from the feudal era samurai, Oda Nobunaga. Her life of comfort came to an end following the brutal effects of frequent Allied bombings. Of the many wartime challenges, none was worse than the atomic bombing of Hiroshima. She described being sent by her family to find a relative who was known to be in Hiroshima when the bomb was dropped. She went into the remains of the city and witnessed the devasted aftermath and was exposed to the residual radiation.

While recovering from radiation sickness, she lay in her bed looking at copies of Vogue and other American magazines. From the images she saw there and the words that filled the pages, she determined she would master the English language and dress like the beautiful Western women she saw in the photos.

She made that dream a reality as she studied diligently and attained the skills of an interpreter and secretary to the commander of a US Air Force base in Tokyo. It was in this role that she met her future husband, TSgt. John B. Harris Jr. They married in 1960 and later had their only child, Margaret. A few months after their daughter’s birth, John was transferred from Japan back to the US and stationed at Maxwell Air Force Base, Montgomery, Alabama in 1963.

John died in July 2005 and Misako continued to live in Prattville, Alabama until being diagnosed with Alzheimer’s Disease in 2013. She moved to Portland, Oregon where her family could provide care during her last years.

While Misako was a grateful, patriotic US citizen, she missed her birthplace of Japan especially in the final decade of her life. Her favorite activity became weekly games of hana fuda that she played with her daughter Margaret and each New Year celebrated with a tasty osechi ryori bought from Uwajimaya.

Until the last weeks of her life, Misako was active and independent, engaged in the daily rhythm of her memory care community. She was well cared for through her years living at Russellville Park, especially during her final year – kept safe through the many months of the COVID-19 pandemic when family visits were only possible virtually. Misako’s family and friends are deeply grateful for the love and care she received from her wonderful Russellville caregivers.

Misako is survived by her daughter, Margaret Lieder, and grandson, Alex Haslett.

Due to COVID restrictions no services will be held. Memorial gifts would be gratefully directed to the Alzheimer’s Association or DoveLewis Emergency Animal Hospital in Portland, Oregon.