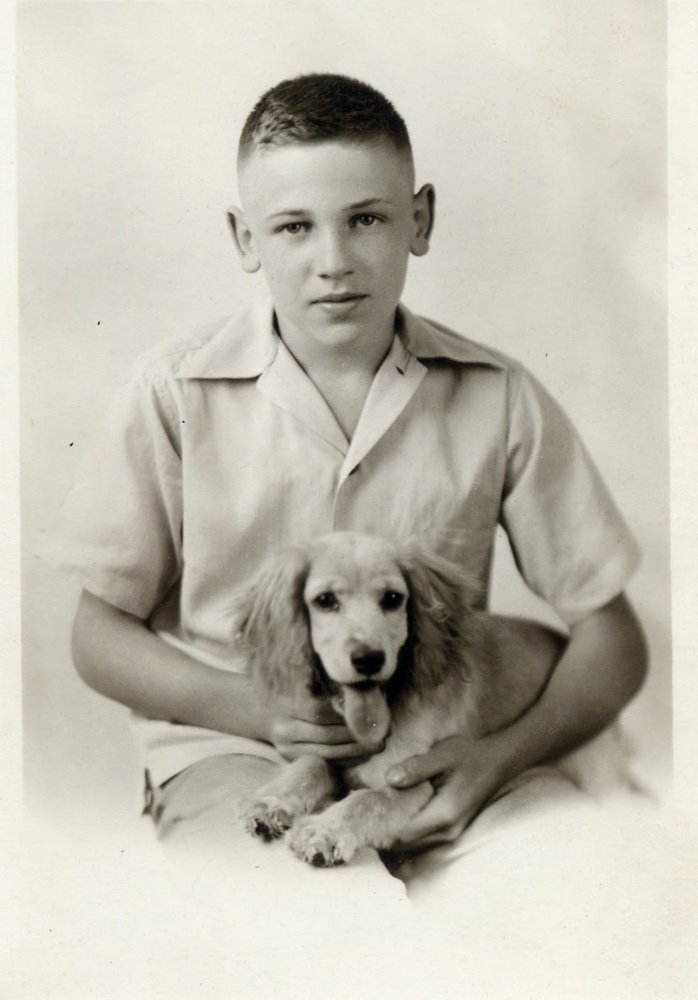 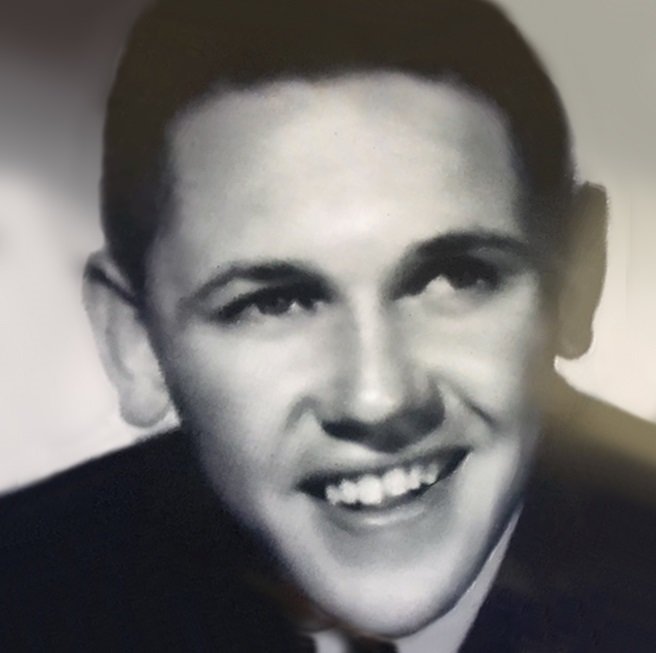 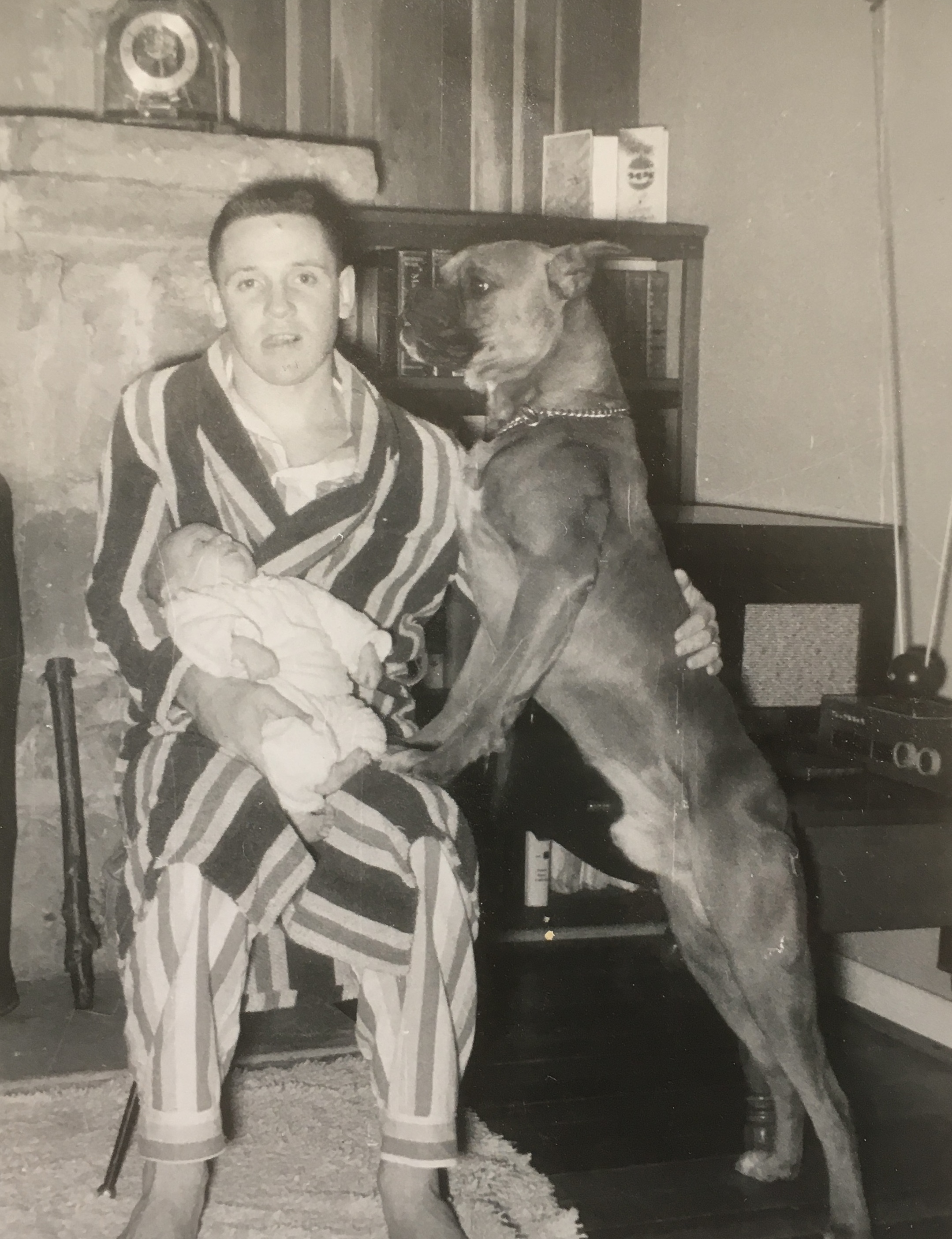 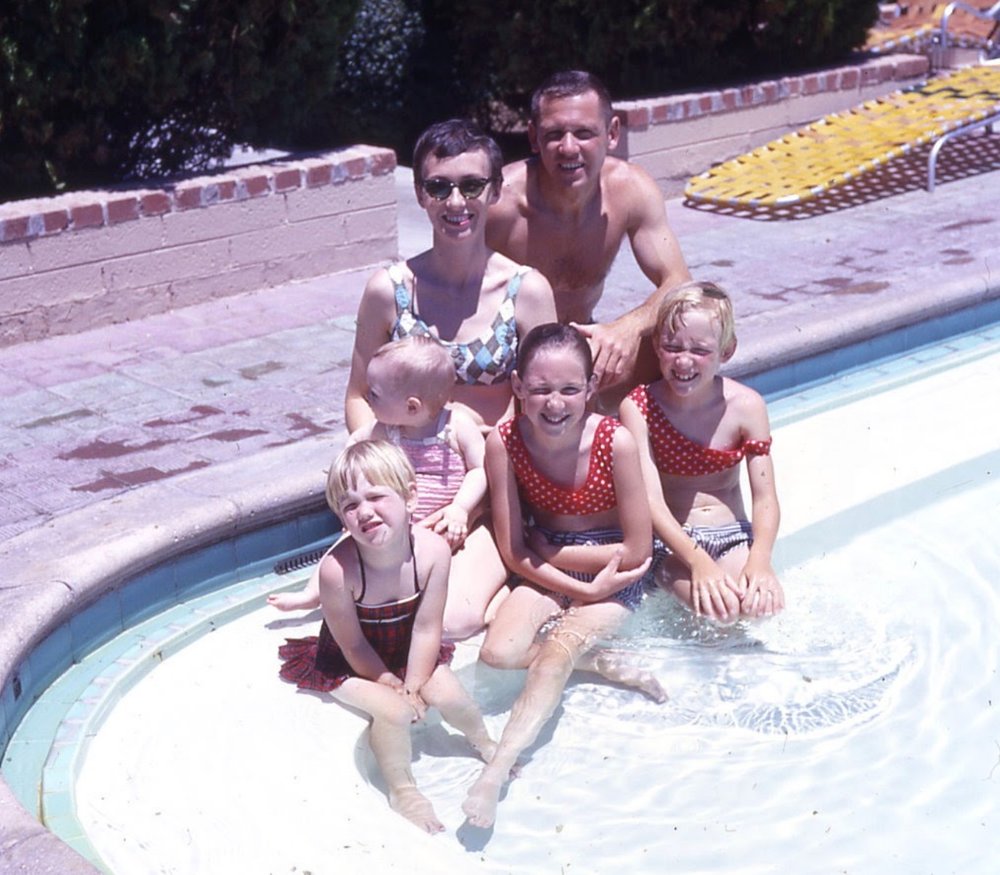 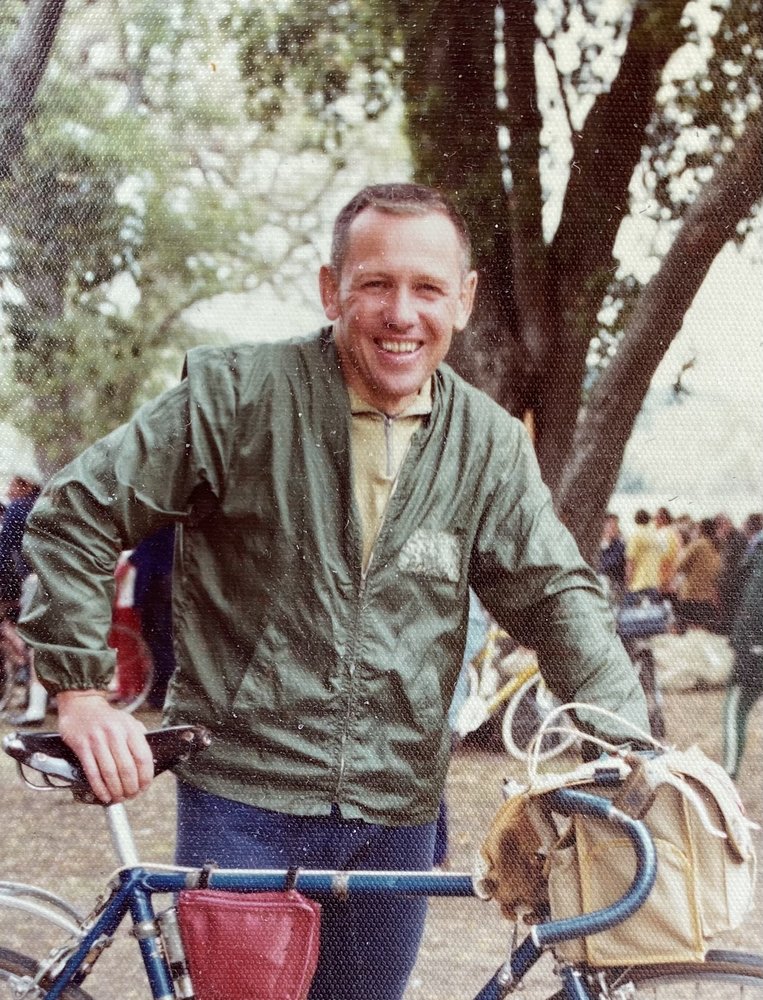 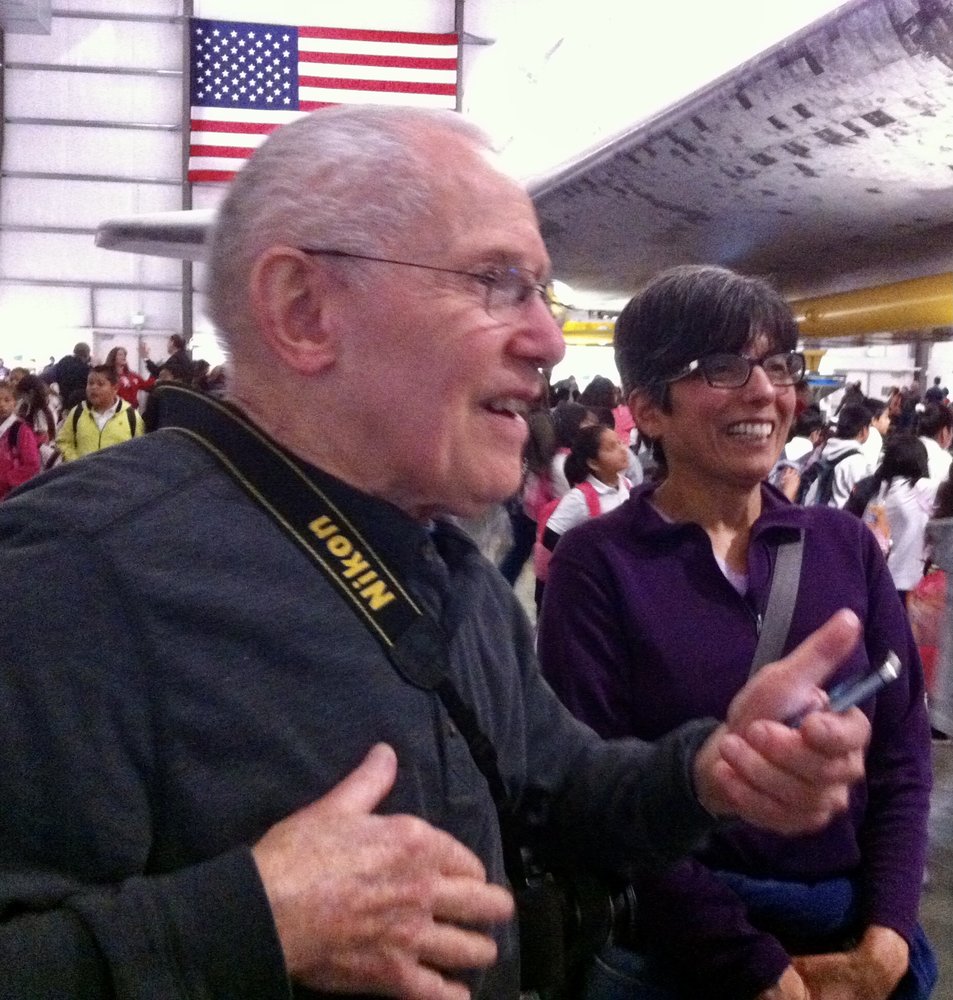 Robert Guyan ran 29 marathons and was part of the space race.  He came to California to start working with Rockwell International and NASA one week before JFK was assassinated.  His dad was a shoe salesman and died during Bob’s first week in college.  His mom was a librarian and a baker of his favorite treats.  Along with his older sister, Betty, the family would often vacation at northwest Michigan’s Crystal Lake.

At the age of 14, Bob came in first at the local soap box derby; building things would continue to be a lifelong achievement.  He was also a well-written young man, and won a newspaper essay contest where the prize was a cocker spaniel puppy.  The dog was named ‘Reggie’ after the Des Moines Register and Tribune, coincidentally the sponsor of both events.

Joining the Air Force, he served during the Korean War, but couldn’t be a pilot because his eyesight wasn’t 20/20.  He was a flight engineer and navigator instead.  Bob earned his undergraduate degree in Civil Engineering from Iowa State College (now University) in Ames, IA, where a mutual professor friend introduced him to his future wife.  He bought the engagement ring in North Africa and proposed on New Year’s Eve.  They were married on July 29th, 1956, and had their first daughter in October of 1957.  At that time Bob was teaching theoretical mathematics and applied mechanics at Case Institute in Cleveland, OH, while simultaneously earning his PhD.  Three more daughters would follow over the next ten years.

Ahead of his time environmentally, Bob would alternatively ride his bike and run the 10 miles to the Rockwell Downey, CA, location each day.  He climbed mountains on the weekends and rode in the cross country “Bikecentennial” in 1976.  Roughly 100 miles a day for 6 weeks--sending still treasured postcards to his family along the way.  The accomplishment was celebrated by dipping the tires of his bicycle in the oceans on either coast. Bob and his wife were founding members of the Whittier Wheelmen, a local bike club that met Sunday mornings and took turns planning routes and bakery stops.  He was also a deacon at Hillcrest Congregational Church in La Habra Heights, CA.

For his 70th birthday, Bob hiked the Matterhorn; the one in Switzerland, not Anaheim.  He cried that day in January of 1986 when the Challenger space shuttle exploded, just as he had the day men walked on the moon in July of 1969.  Bookends of his space career. After an early retirement, Bob moved to Portland, OR, and went on many hikes, ski trips, and visits to the National Parks.  He liked the various trails in the Columbia River Gorge area, and Yosemite, Glacier, Grand Teton and Yellowstone were some of his favorites. Bob enjoyed photographing nature and appreciated the wonders of each park.

He worked at the local Lake Oswego library, as well as the Lake Oswego Senior Center, being a volunteer teacher of photography and computers.  He even helped repair old books.  Bob loved music and would often give out Christmas gifts of CDs he had made himself of the past year’s hits.  The last album he listened to was ‘Folklore’ by Taylor Swift.

Bob broke his neck in a bicycle accident (having over his lifetime broken two collar bones, his hip, and many ribs as well) and spent some time in rehab.  Four months later, the surgical halo that had held his head and shoulders in place was now off, and he was once again hiking his beloved Oregon trails.

He took his daughters roller skating, out for morning runs around the neighborhood, and shared his love of clever handmade wooden puzzles.  On pleasant Sundays, the family would pick different restaurants to ride bikes to for dinner.  And for a week in summer, a trip would be taken to their mountain cabin in Green Valley Lake.  Mock fights over who got to take an afternoon nap in the hammock often ensued.  Bob would tell the funny story of forgetting to put it away one season and discovering it full of snow when making a return trip in the winter.

He built bunk beds, bedside reading lamp tables, and walking stilts for birthdays.  Even without the woodcraft, there is no question as to his immortality.  In 1965, Bob published the “Reduction of Stiffness and Mass Matrices” article, known to the family as the “Guyan Theorem”.  It can be found here:  https://arc.aiaa.org/doi/abs/10.2514/3.2874  A little dense, but it did help build rockets!  (His daughters learned early on to not ask their dad for math help; his assistance was generally overwhelming.)

The solo breadwinner, Bob somehow managed to put braces on four kids’ teeth and send them all to college.  And ever the technology geek, he kept in touch with e-mails, website photo albums, and more recently, weekly Zoom calls.

Bob is survived by a wife, a hiking partner, four daughters, their husbands, and 6 grandchildren.  He was and is an amazing man:  Rocket Scientist, Marathon Runner, winner of the 1946 Des Moines Soap Box Derby.