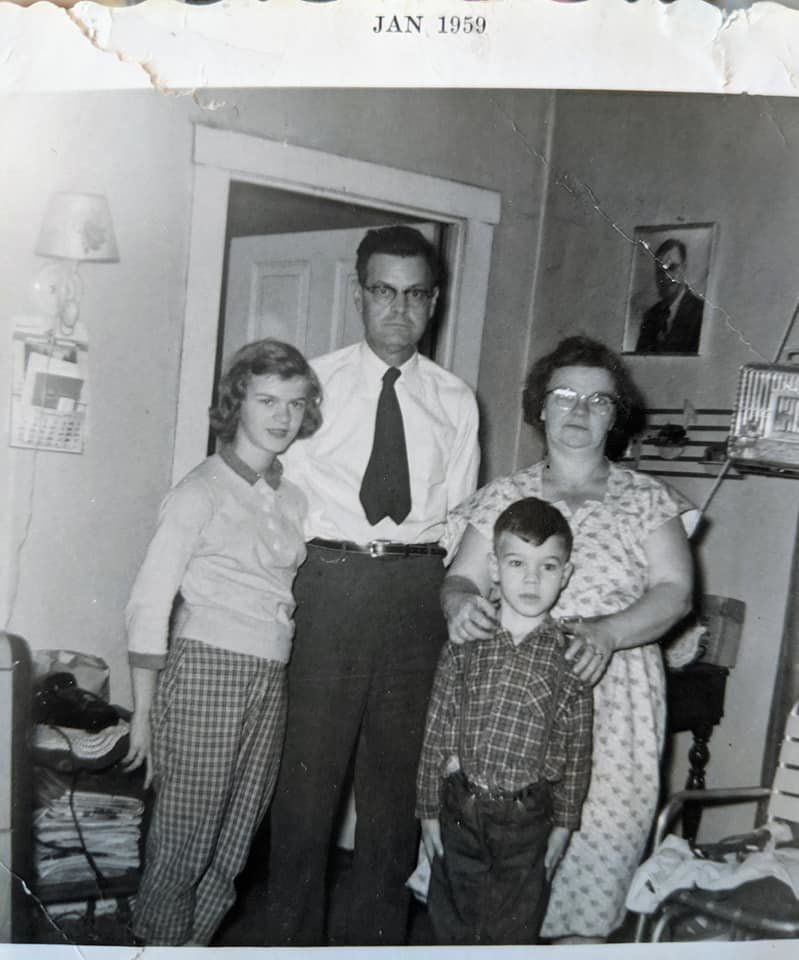 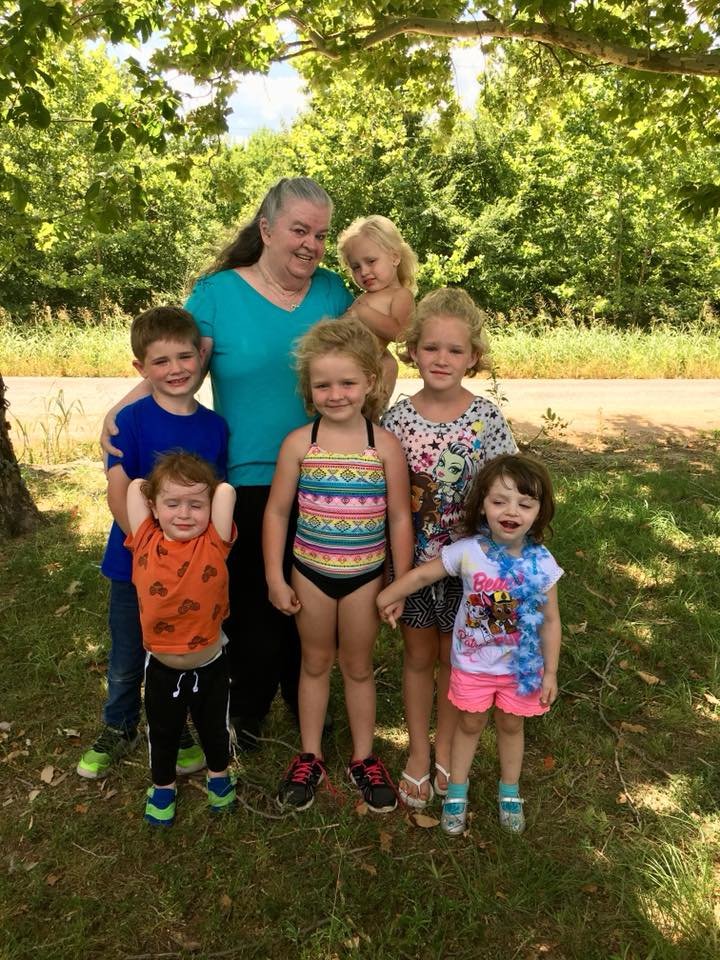 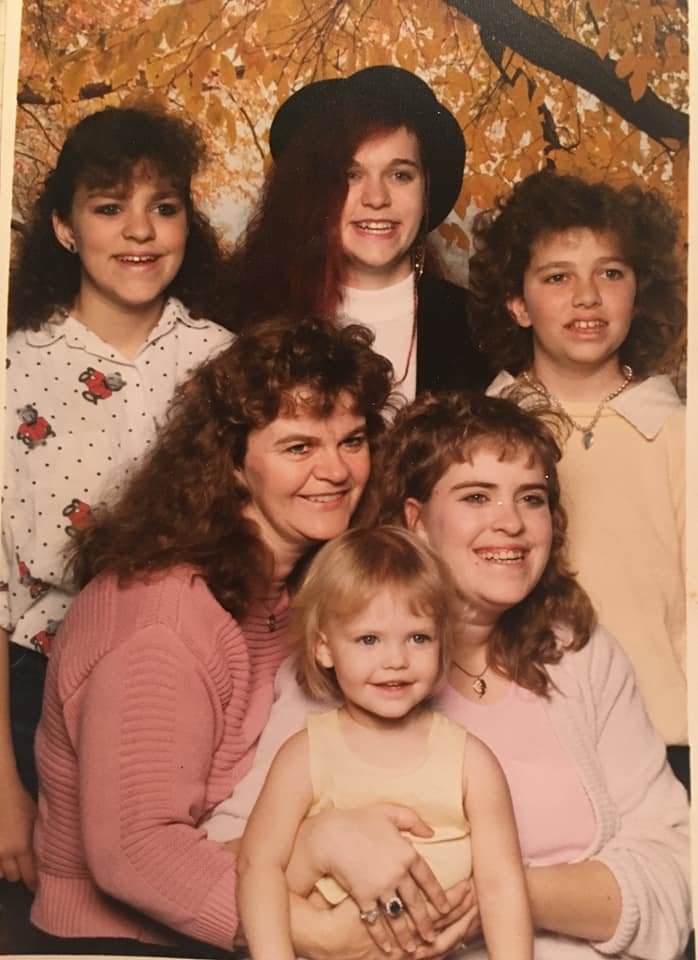 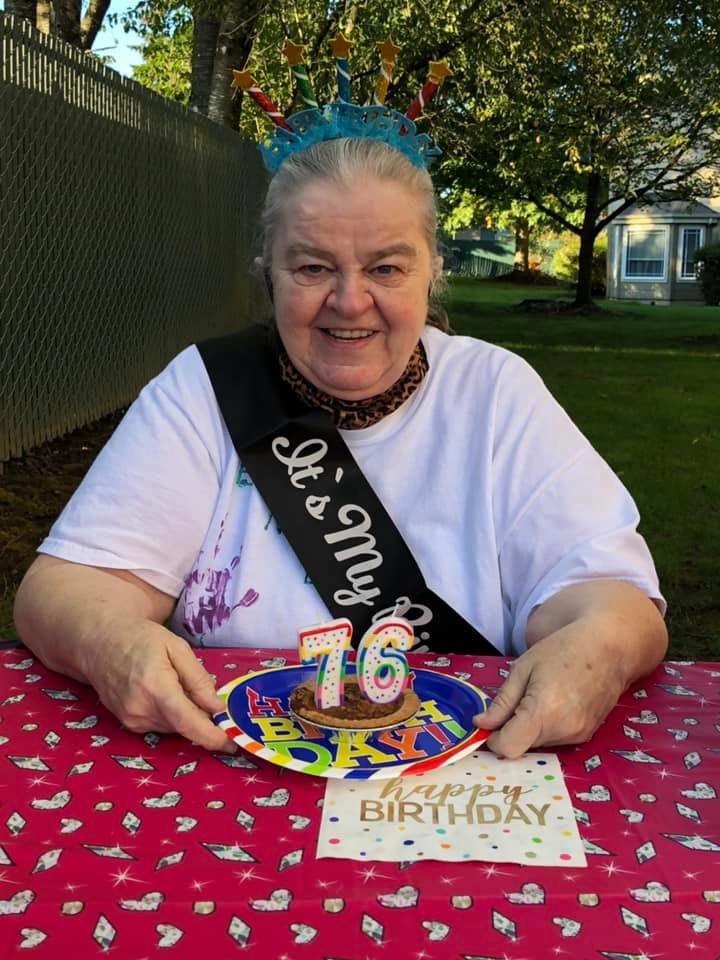 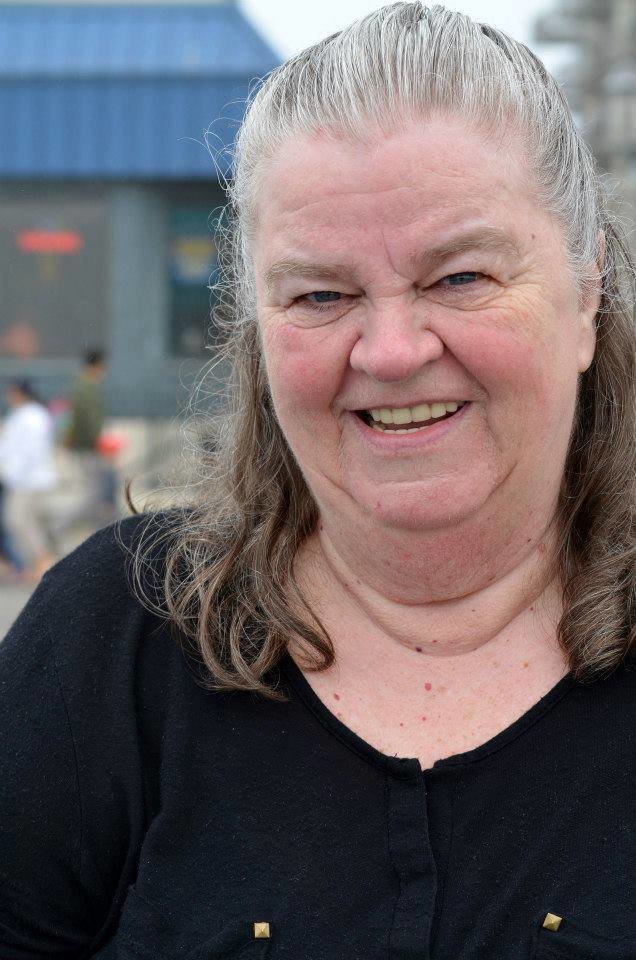 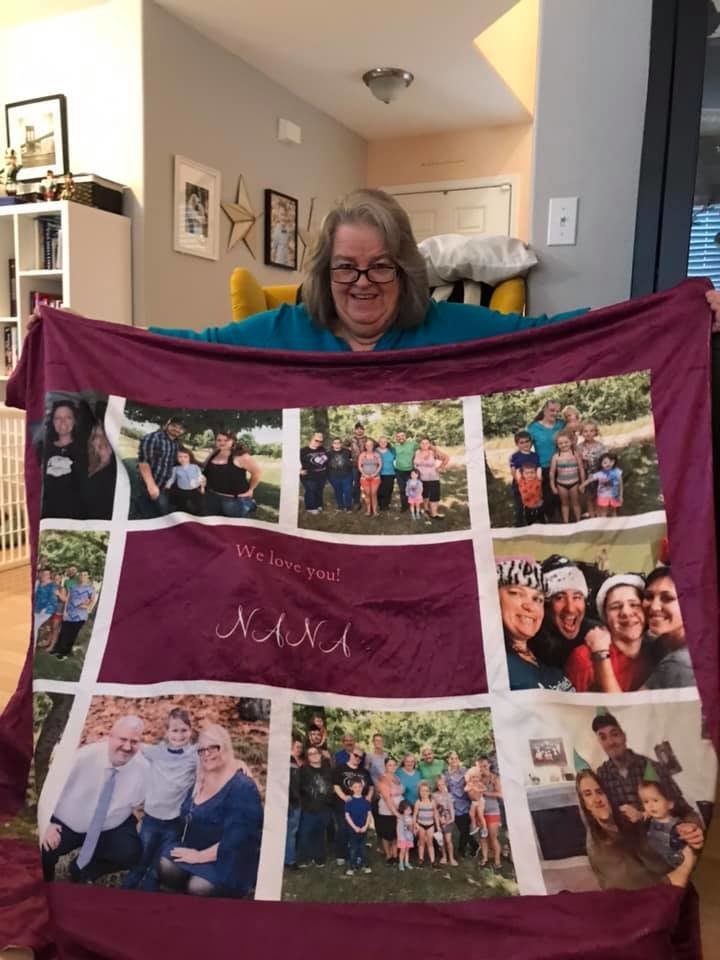 Marjorie was born on Oct. 17th, 1944 in Wheeling, West Virginia to Donald and Wilma June Elizabeth Brinkman Middleton. She passed peacefully from mesothelioma on March 6th, 2021 in Vancouver, Washington.

Marjorie had four siblings, Donna, June, Dick and Robert (Bobby). Marjorie and her siblings loved to go rollerblading, fishing in the river while on their river fort they built, and also climbing on the roof of their house during summer nights to watch the boats float down the Ohio River.

After high school, she married Richard H. Frith on May 21st, 1967. While Richard was in the marines, Marjorie was a stay at home mom for their four daughters, Kelly (Whittet), Tracei (Shobe), Sheri (Gray), and Christina Frith.

Marjorie had multiple jobs as a single mom; such as a security guard, receptionist, and worked in a bakery. Her favorite job was being a mom, nana and great nana.

Majorie loved to travel to the beach with family, crocheting, sewing, cooking and beading. She loved her family very much and was constantly on the phone with one of them.

Marjorie was preceded in death by her parents, Donald and Wilma; her siblings, Donna, June, and Dick; her daughter, Kelly Whittet; her grandson, Gregory Whittet; and her son in law, Les Gray.

Marjorie will be buried at a later day in the family plot in Milburn, Oklahoma.

Share Your Memory of
Marjorie
Upload Your Memory View All Memories
Be the first to upload a memory!
Share A Memory
Send Flowers