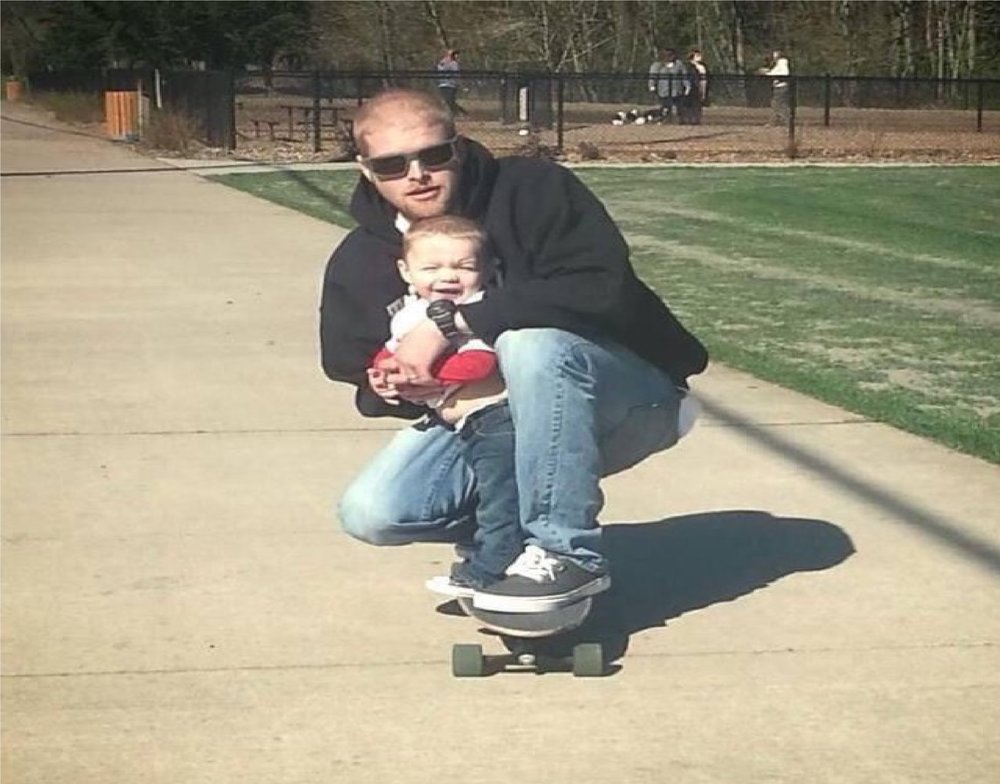 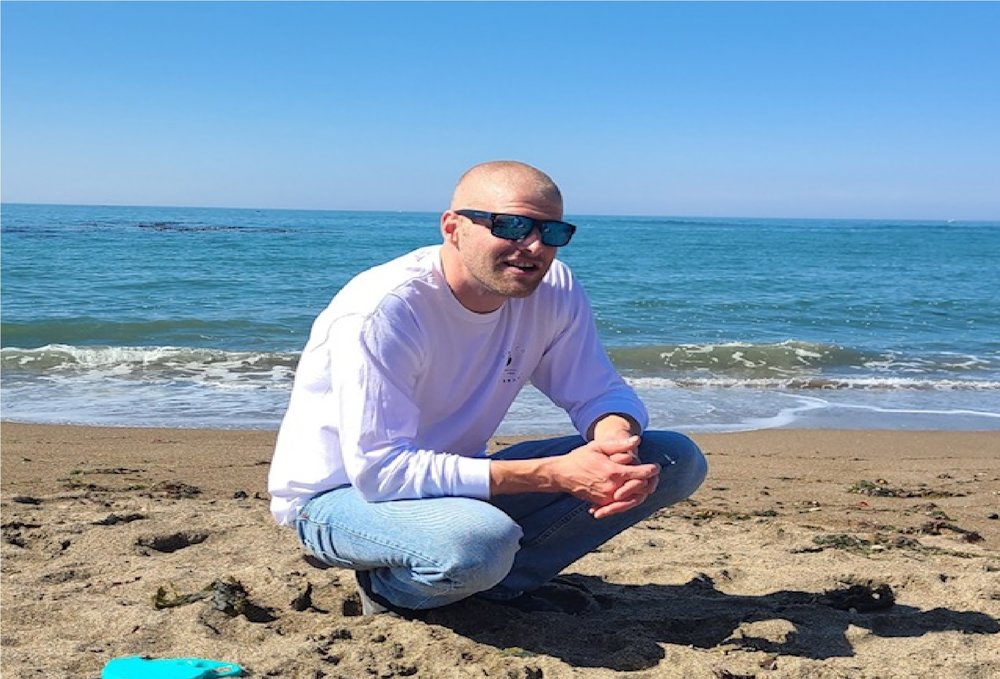 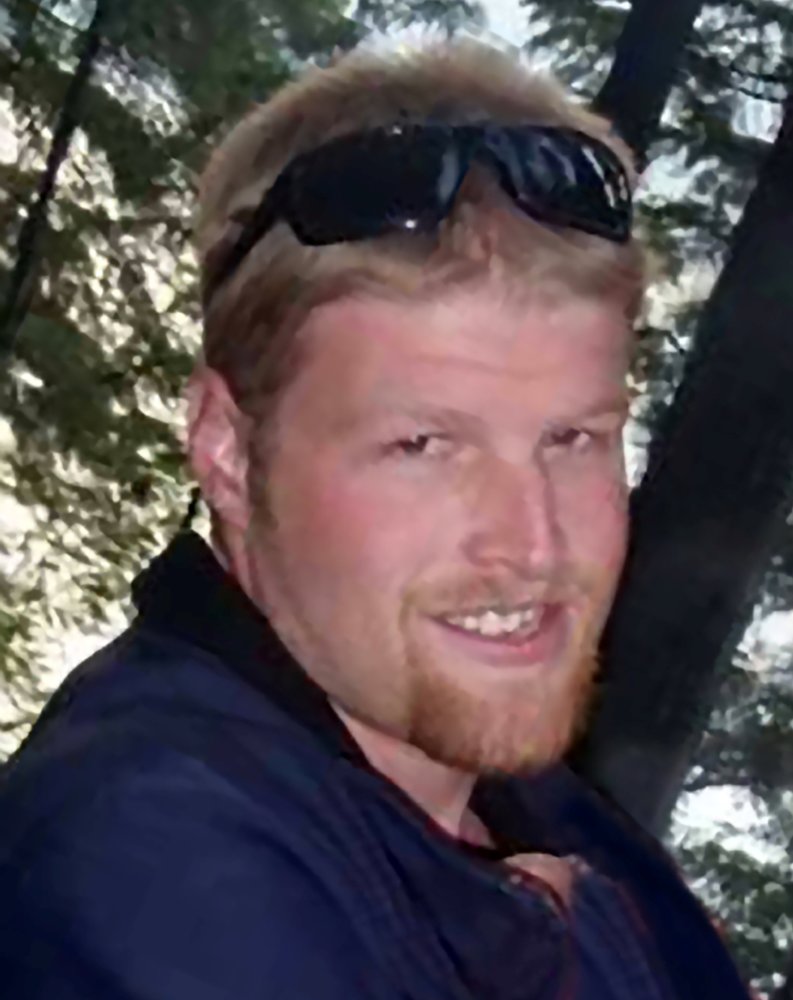 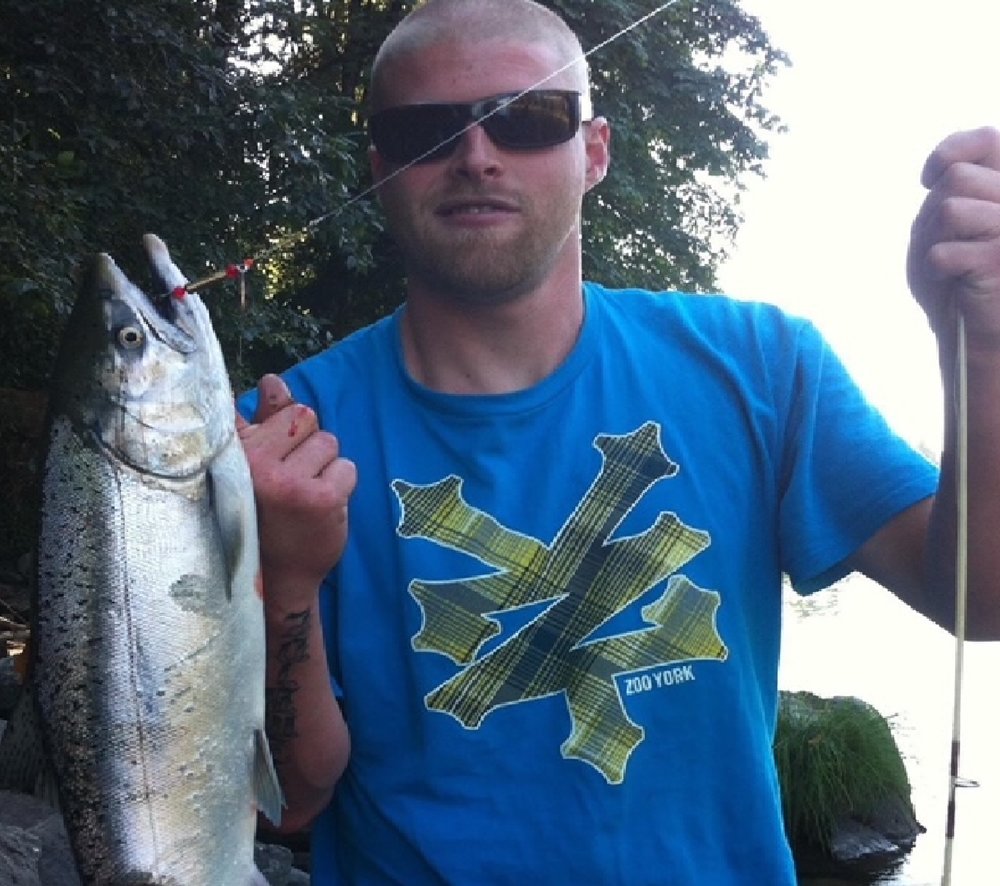 Adam Arrambide lost his life in a random act of gun violence on February 28, 2021, while celebrating a friend’s birthday. He was only 36 years old.

Adam was born in Ventura, CA, on his Father David’s birthday. He moved with his family to the coast of Oregon in 1992 where he attended school in Lincoln County. He made many friends who share in the family’s loss.

During Adam's lifetime, he lost his way at times.  He ended up turning his life around with the support of friends and family.  He sought and received guidance and strength from the Lord, which lead him to his ultimate successes in life.

Adam worked most recently for Nelson Tile in Bend, OR.  He was a talented tile setter, who learned the trade predominantly from his brother Arec. His customers loved his creations, personality, and customer service.

Adam was passionate about the outdoors.  He spent many years camping with his family during his childhood. He liked to fish and hike, most recently in central Oregon.  He also worked on Mt Hood in the past and enjoyed snowboarding. Most recently, he had a passion for weight training and worked out regularly.

Adam also leaves behind his partner, Jamie Streed from LaPine, where they both lived and worked.

There are many other family members in Adam's life that he loved and cherished relationships with.

A celebration of life is planned in the near future for the family with scattering of his remains at a place Adam can rest in peace.

In lieu of flowers, the family asks that you consider donating to a charity that supports gun violence reform. Recommendations are OR alliance for gun Safety foundation or Ceasefire Oregon.

Any Mental health or drug reform charity is also intertwined with the gun violence that took Adam's life.

Share Your Memory of
Adam
Upload Your Memory View All Memories
Be the first to upload a memory!
Share A Memory
Send Flowers