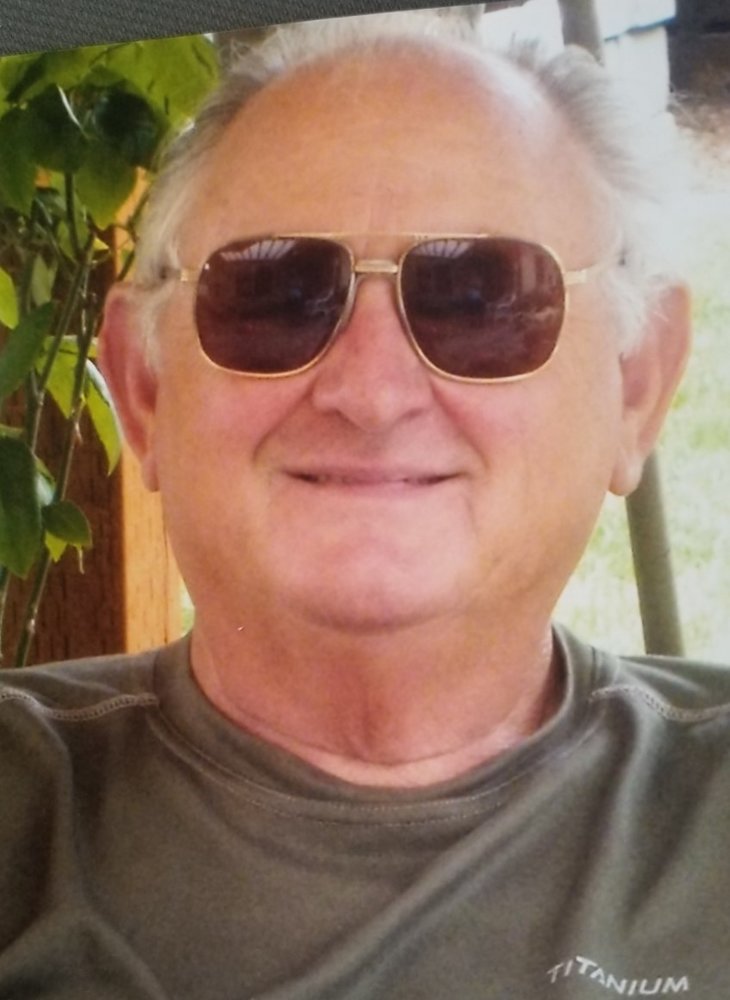 Edward Dey Miller, Jr. was born on August 1st 1940 in Silverton, Oregon to Edward and Mary Miller. He and his parents moved to West Linn a couple of years later, with his sisters Carlotta, Nancy and Patty. Ed grew up in West Linn, and graduated West Linn High School in 1958. That is where he met the love of his life, Patricia Malin. Edward met his love Patricia on a set up blind date????

After graduation, he started to work at Crown Zellerbach Papermill in Oregon City as a Millwright. Ed worked at the mill for 43 years and retired in 1994 when the mill closed.

Ed and Pat were married on September 8th 1959. In 1965 Ed & Pat built their first home out in Oregon City where them and their children would grow. In 1960 the happy couple had their first child Kathryn. A short time later Thomas, Richard (Marty) and Kenneth were to follow.

Ed and Pat took every chance they could to take the kids out on adventures. After Ed would get off work, they would go for picnics at Barton Park. The kids would play in the stream, Marty would be on the rope swings and Kenny would go in about ankle deep. All while Kathy would be running around and swimming with Tom. During the winter months they would take the kids to Government Park and ride intertubes down the slopes. They would often go camping, river rafting, hunting, hiking, and he would teach his kids about woodworking.

Kathryn was the first to have a child among Ed's kids. She had Alexander Edward Ramey on November 2nd 1984. Edward became a grandfather. Soon to follow was Jennifer, Mercedes, Samantha, Sarah, Ben, Hannah and lastly Tommy.

My first memory of my Grandfather was when I was probably 3 or 4 years old. I remember sweeping the wood shavings in his shop into a pile. Alex and him would be working on something and I would be happily sweeping the wood chips into a pile. I still love the smell of pine from those memories. He would tickle me mercifully, and give me hugs and kisses. He would laugh as we would run around outside, and he taught us that we could feed the cows in the pasture. When we got older, he would let us ride his John Deer, and help him mow. He would take us hiking, and camping.

One time when I was little, grandma told me he was losing his hearing, and that I would need to speak up for him to hear me. Well being such a small child, I would just start yelling. My mother asked me "Jennifer, why are you yelling?" When I told her why, she started laughing. I remember after diner Grandma and Grandpa would have a cup of coffee, and then we would have a bowl of ice cream. In the mornings, we would have toast and grandpa would let me read the funnys. It would alway make me feel cherished while sitting there.

I have so many memories of my grandfather, I always walked away knowing I was loved unconditionally by him.

In 2001 Pat and Ed moved to Crooked River Ranch Oregon. Where Ed and Pat decided to build their third home together. They wanted to move to a bit warmer climate, with more open views. They found a variant of different things to pass the time. They would do some target practice, go for hikes, visit with friends, travel into town to see family. Ed would go hunting with his sons and grandsons. While Pat would travel with her daughter. They decided they liked the warm weather enough to become snowbirds. They would travel down to Arizona and spend the cold months sheltered in the heat of Uma. They created a community of friends, while traveling. While in Yuma would take cruises to see the coast, visit historical sites, go to the flea market, hike the trails in the area, and take day trips to Mexico .

Ed was diagnosed with Parkinsons in 2016, the following year was the final year they went to Yuma. Even though he was diagnosed with Parkinsons, it did not slow him down. Pat and him would frequently visit family and friends. In 2019 Ed had a seizure. Due to the severity of the seizure Ed had to have around the clock care. They sold their home in Crooked River and moved to Clackamas, Oregon. Until finally landing in Gladstone, Oregon. Not far from where either of them grew up. His children Kathryn, Marty and grandchildren Mercedes and Sarah took up the mantle to help with his care.

In February 2021, Ed took a turn. His children, grandchildren and great grandchildren were called to say their goodbyes. Edward Dey Miller passed away peacefully on February 17th 2021. Surrounded by his family and his loved ones.

Our grandfather, our parents father, Pat's husband, was a loving and kind man, he would create a presence when he walked into a room. He could make you laugh, and smile. He showed his love by squeezing your hand or telling you to be good. You could always count on him for a hug and a kiss, and if you were lucky you would get a wink. He was a strong and loving man. Who gave his family the world.

Ed never left you without letting you know you were loved.

Edward was predeceased by his parents, Mary and Edward Miller. He is survived by his wife Pat. His sisters Carlotta, Nancy, and Patty. By his four children and spouses, Kathryn & William, Thomas, Marty & Tana, Kennith & Kelli. By his 8 grandchildren, 5 great grandchildren and 22 extended family members.

Share Your Memory of
Edward
Upload Your Memory View All Memories
Be the first to upload a memory!
Share A Memory
Plant a Tree